One Night of Queen at Gawsworth

Picnic in the gardens then watch the show. 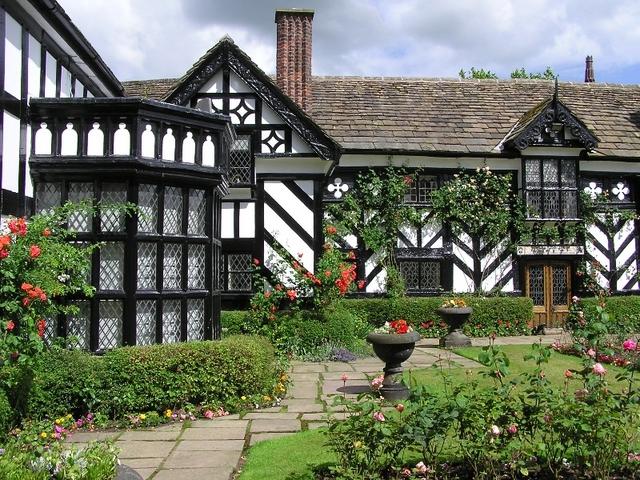 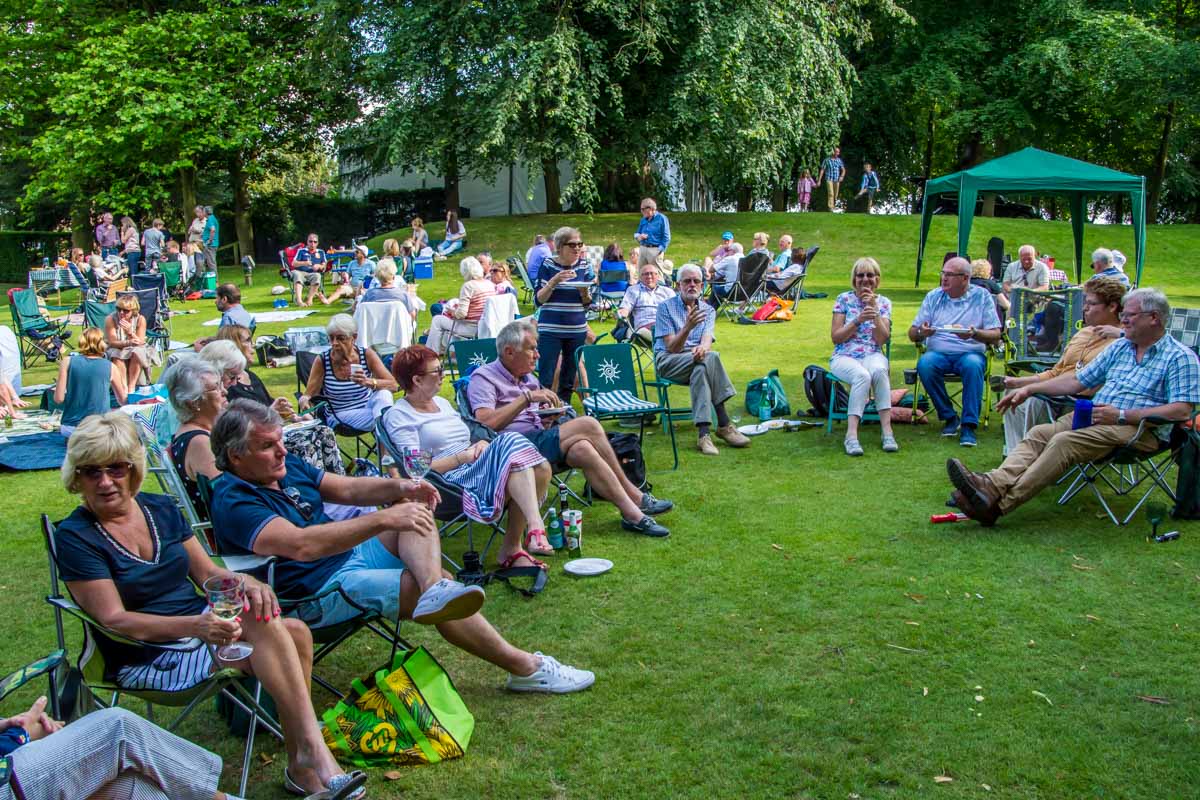 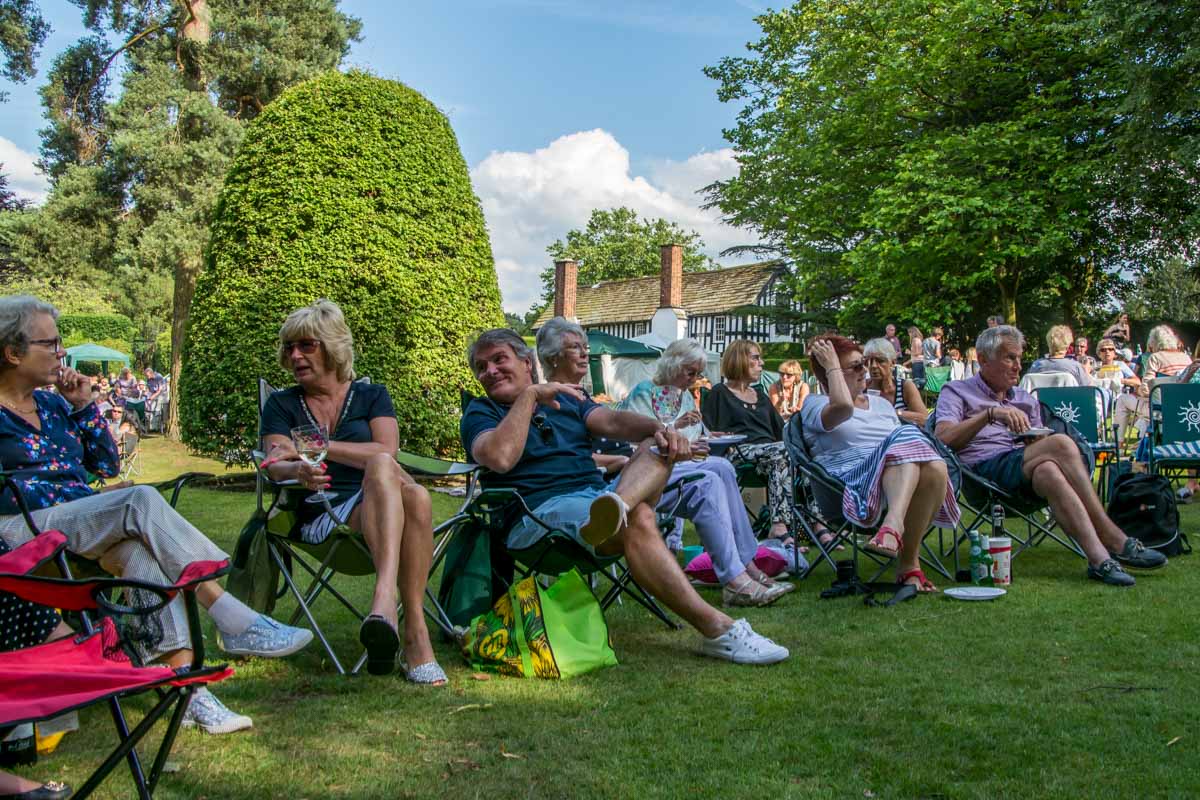 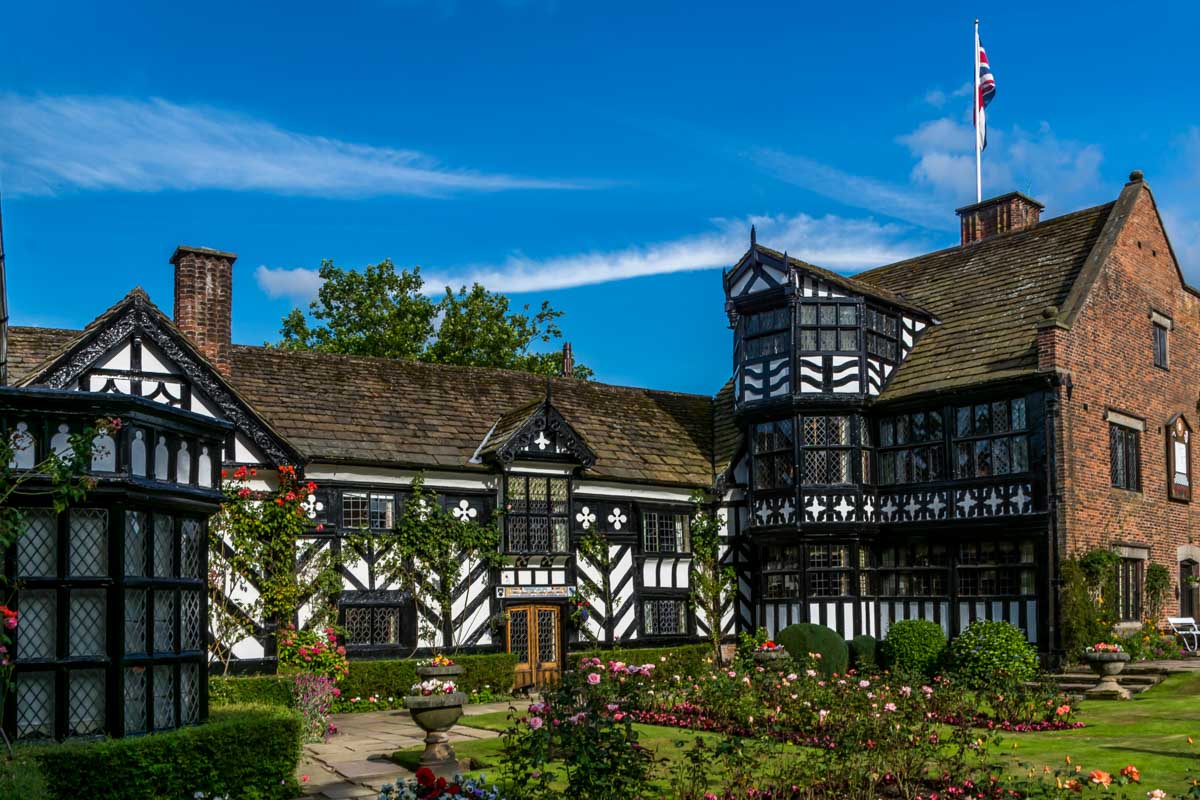 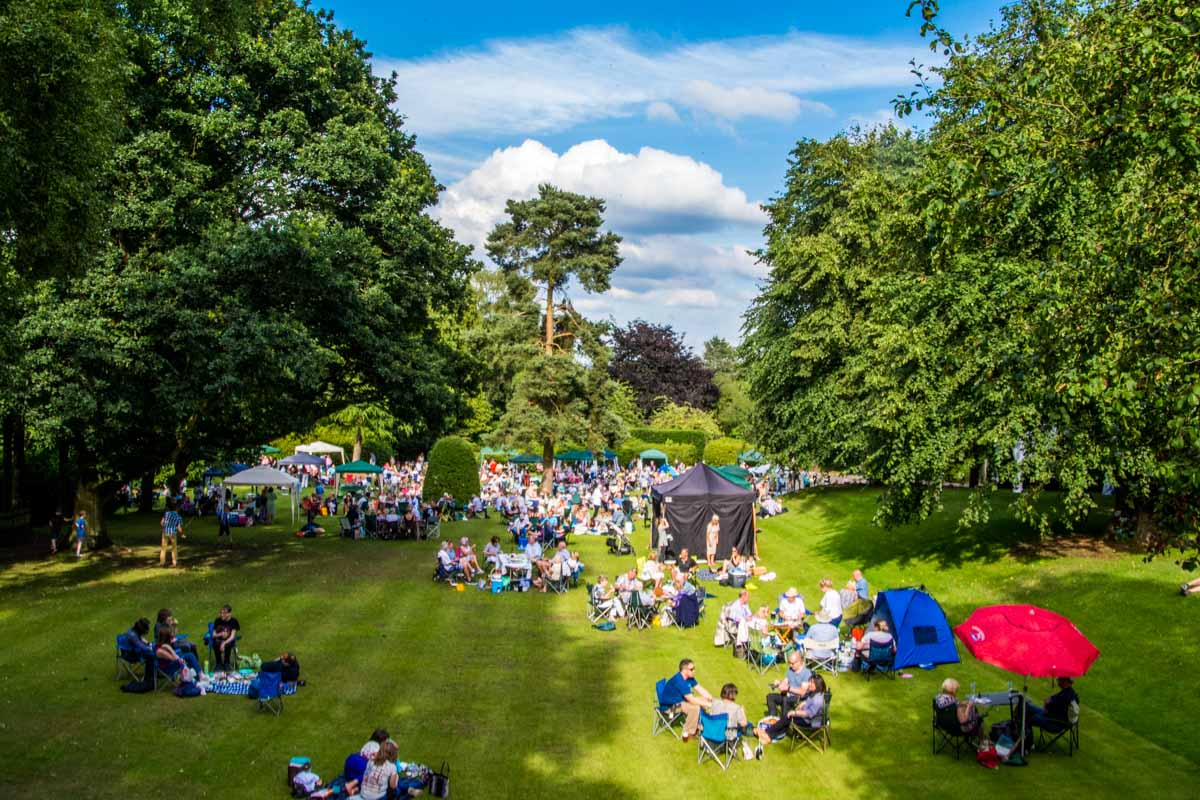 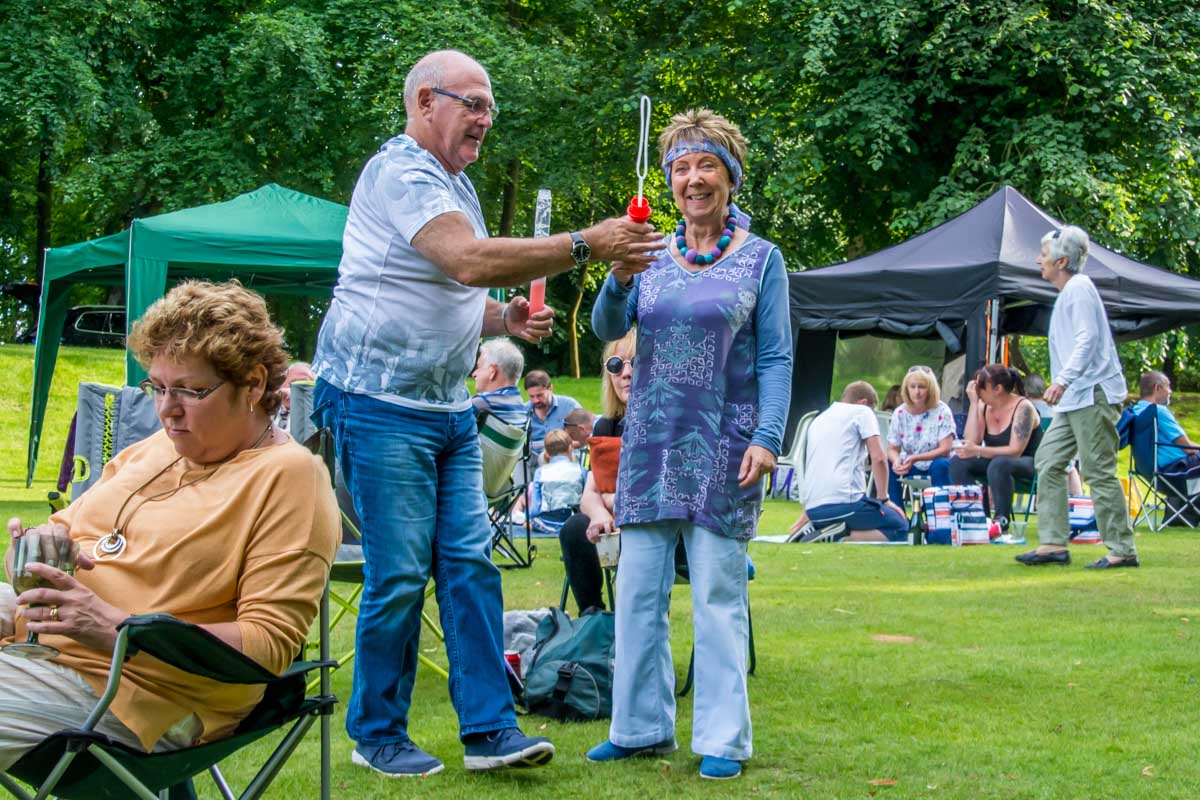 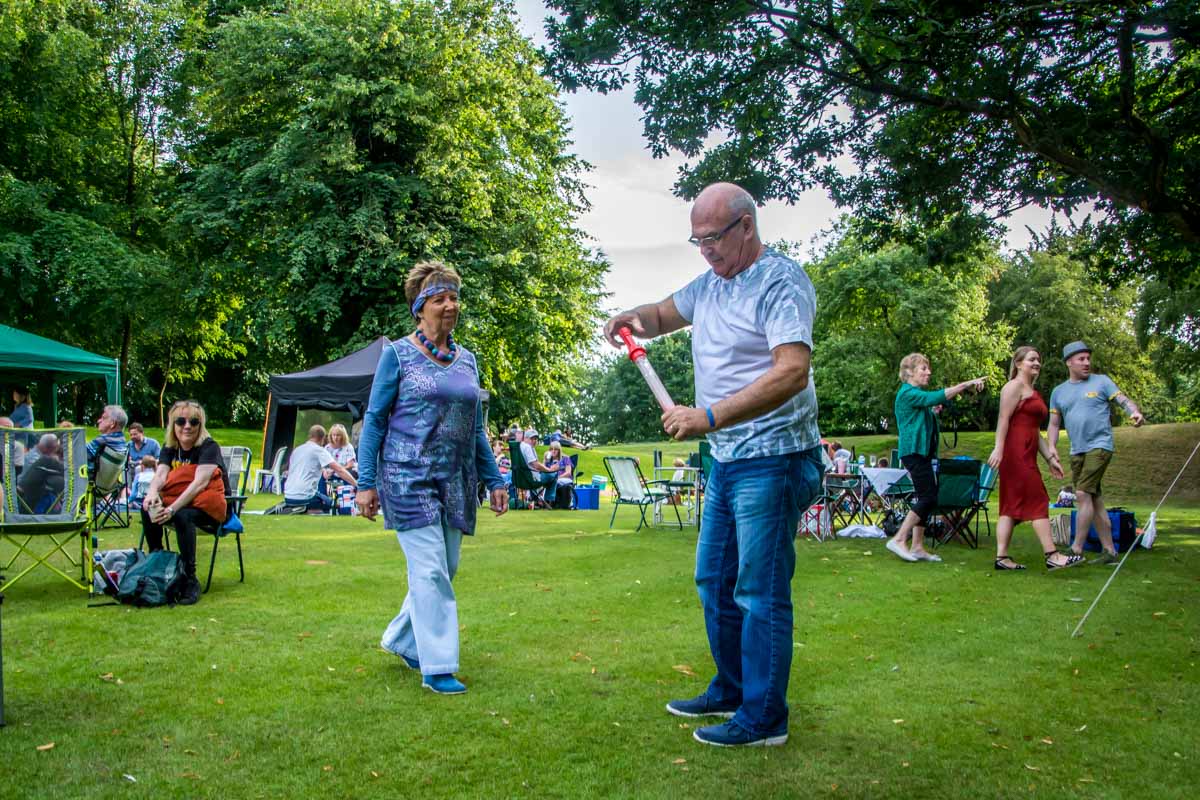 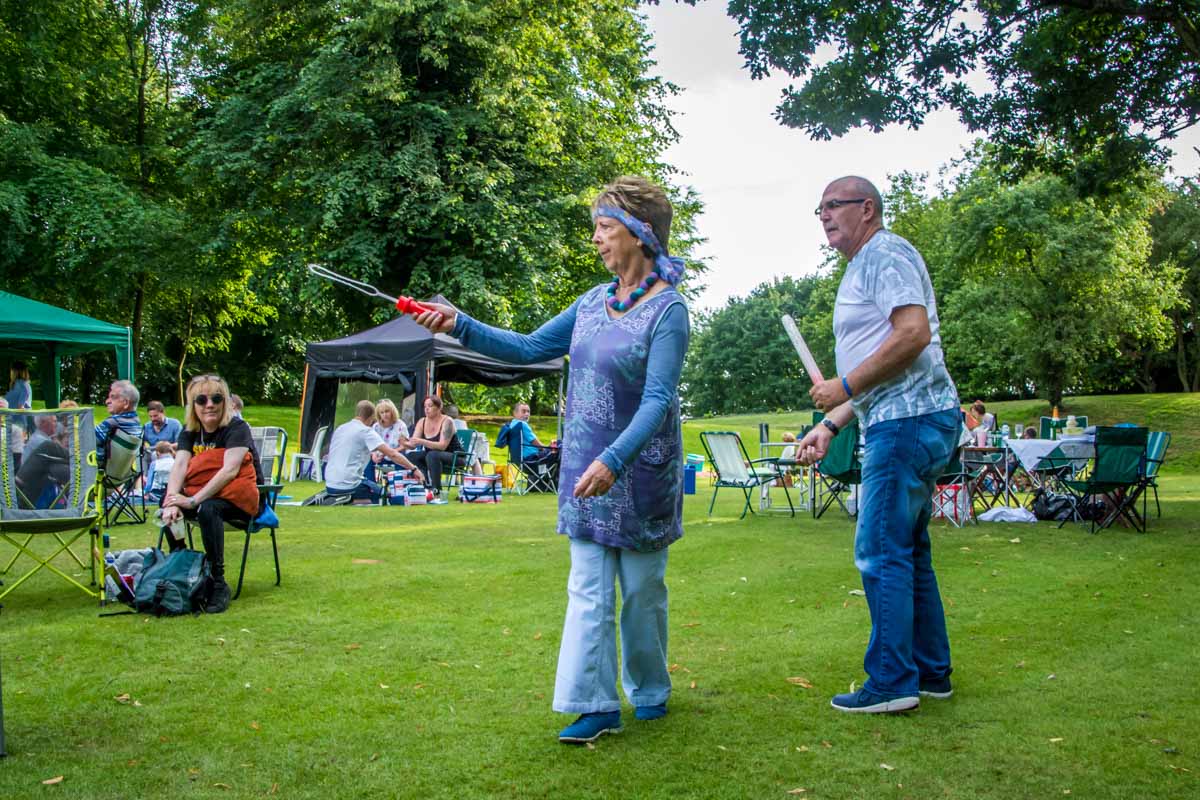 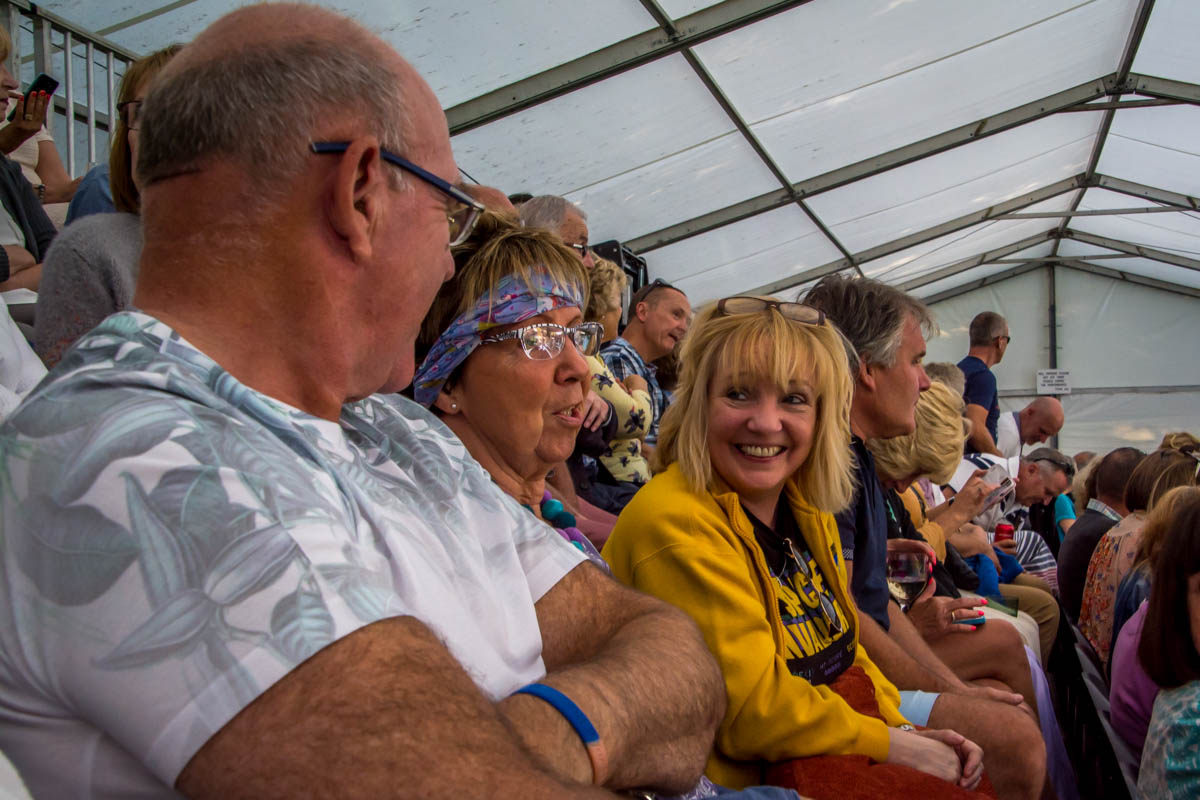 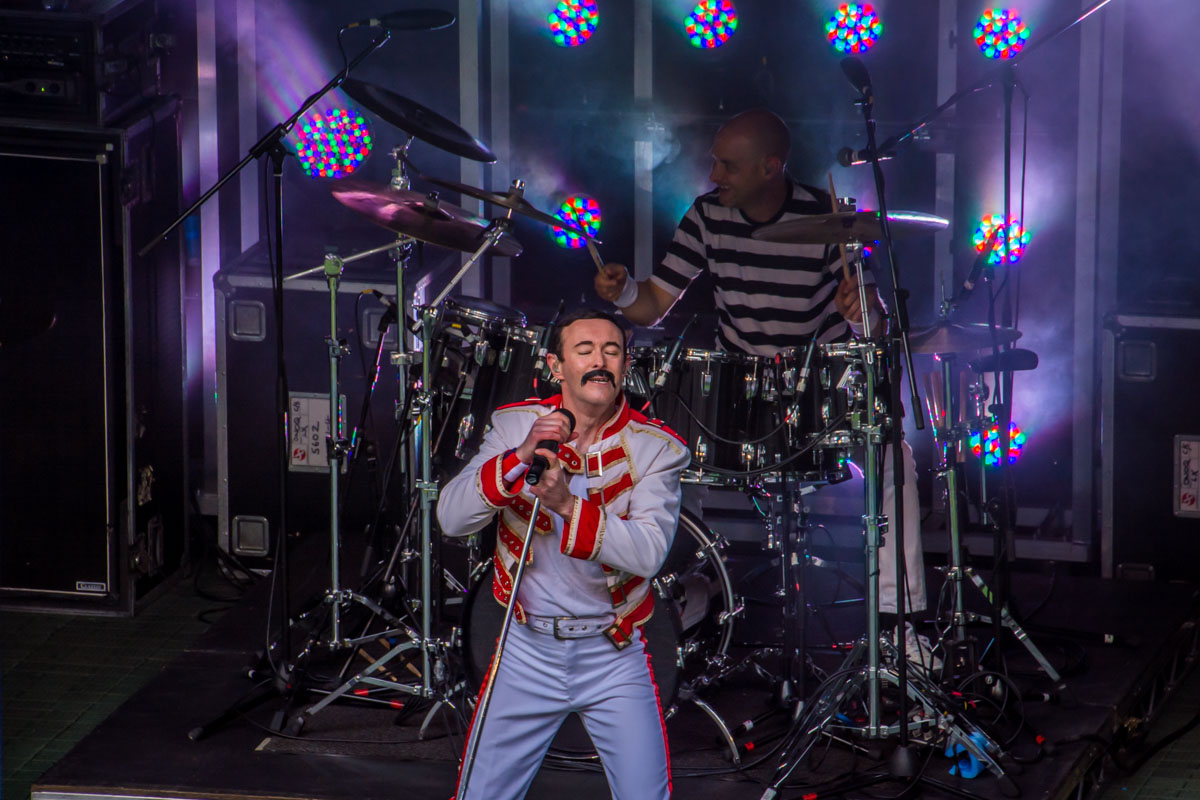 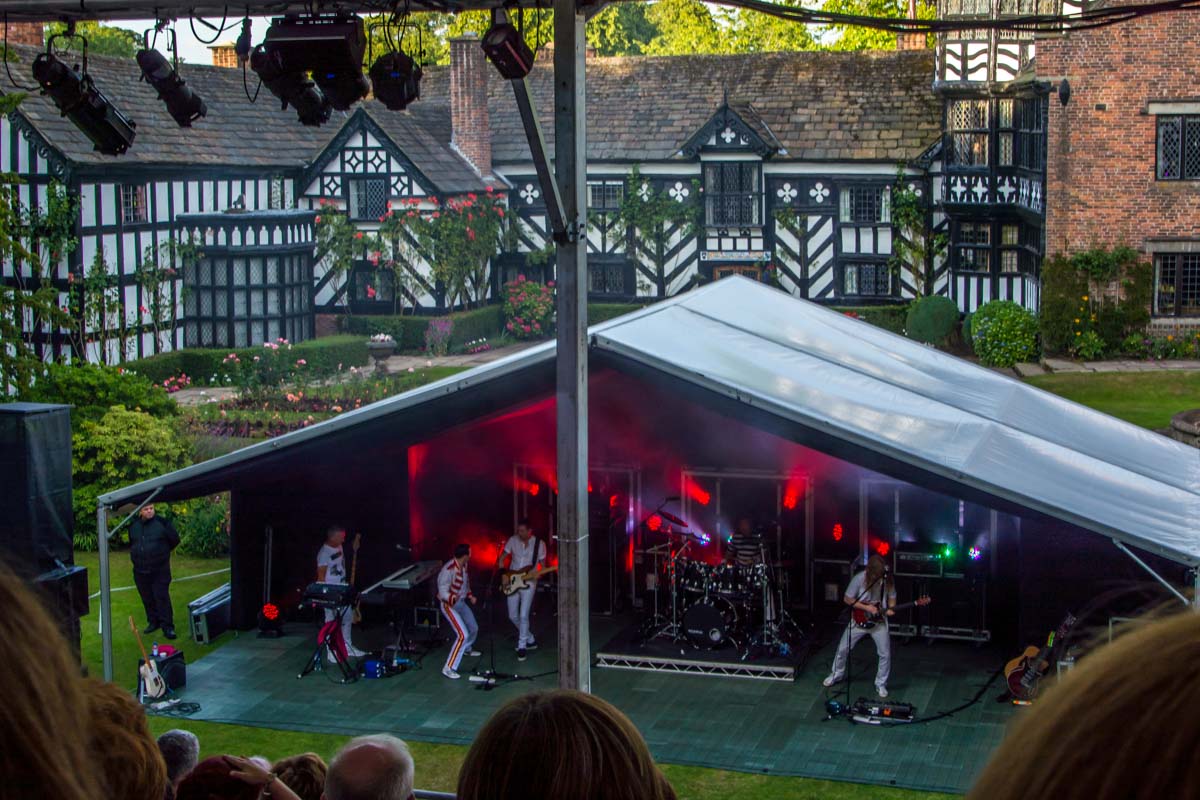 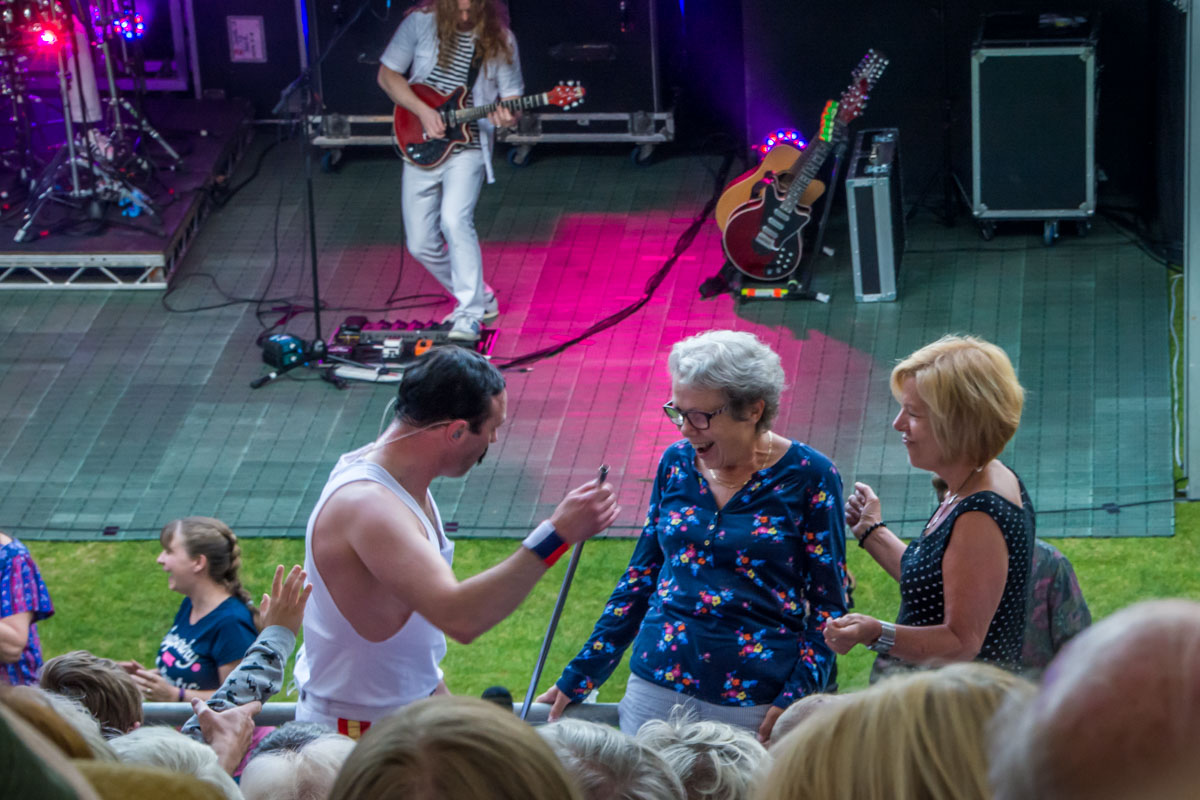 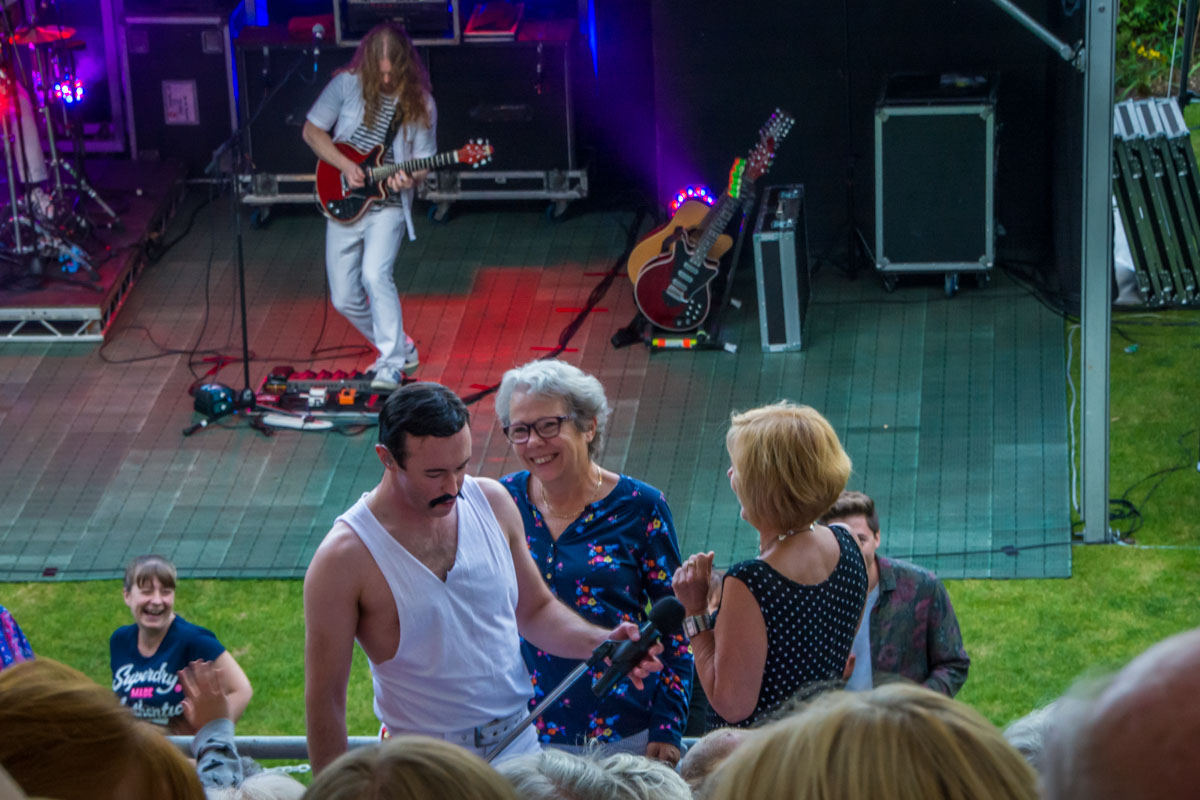 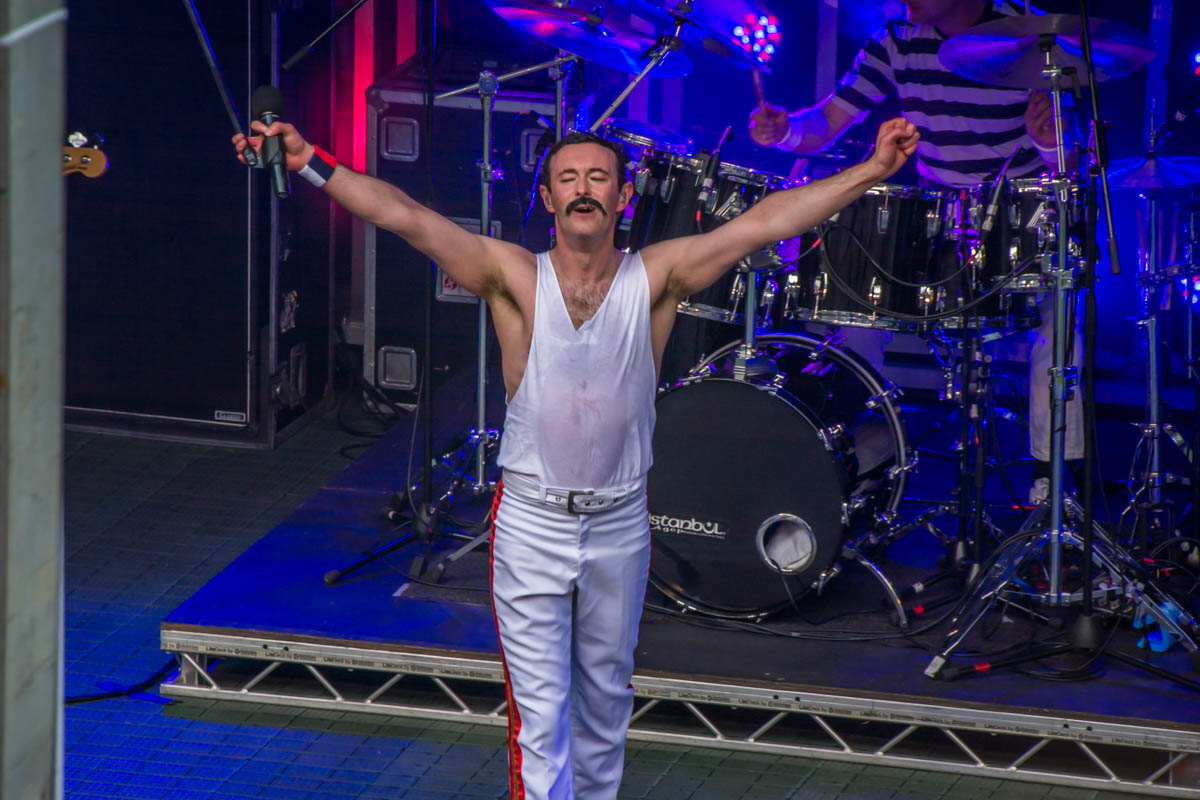 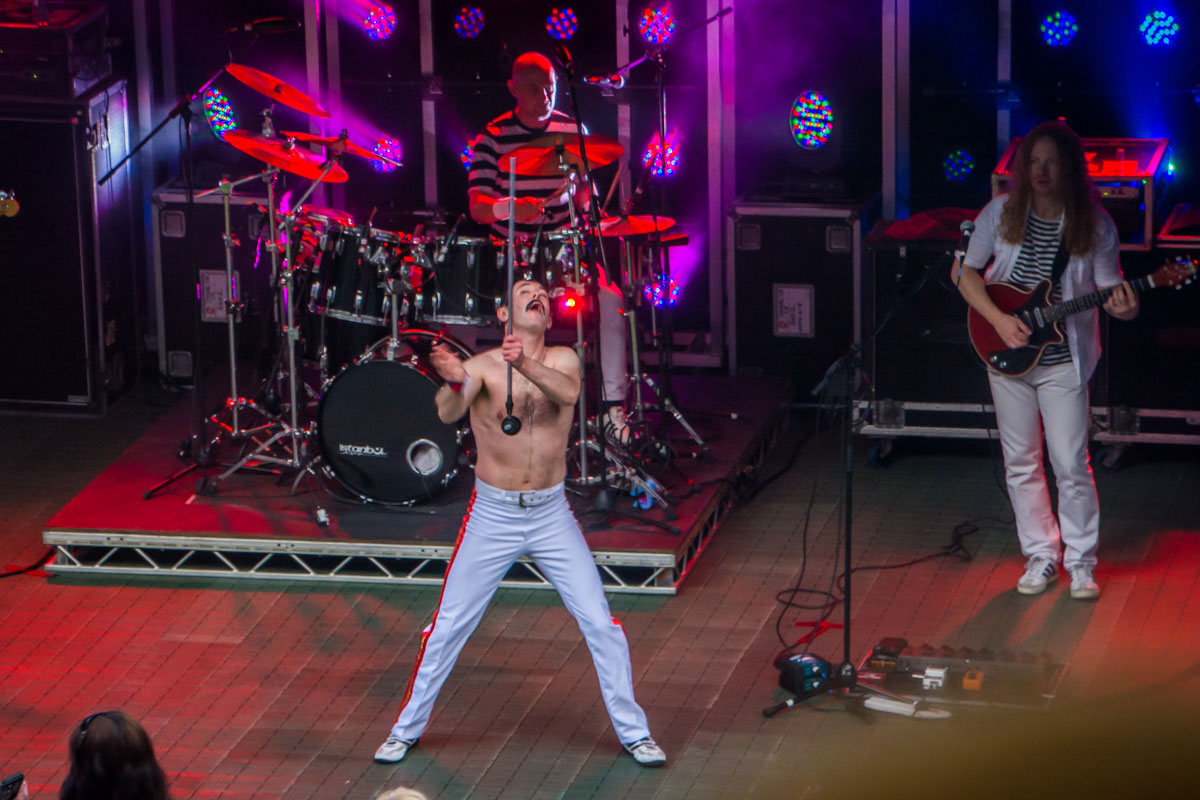 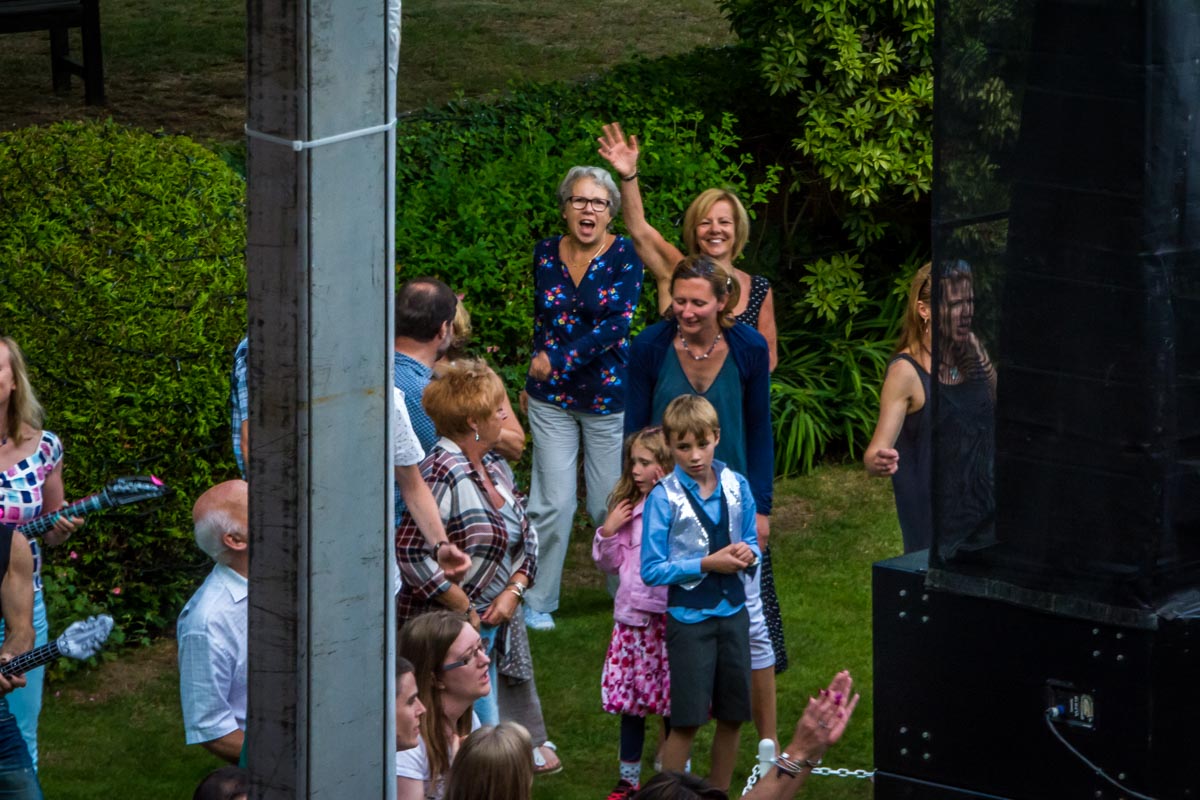 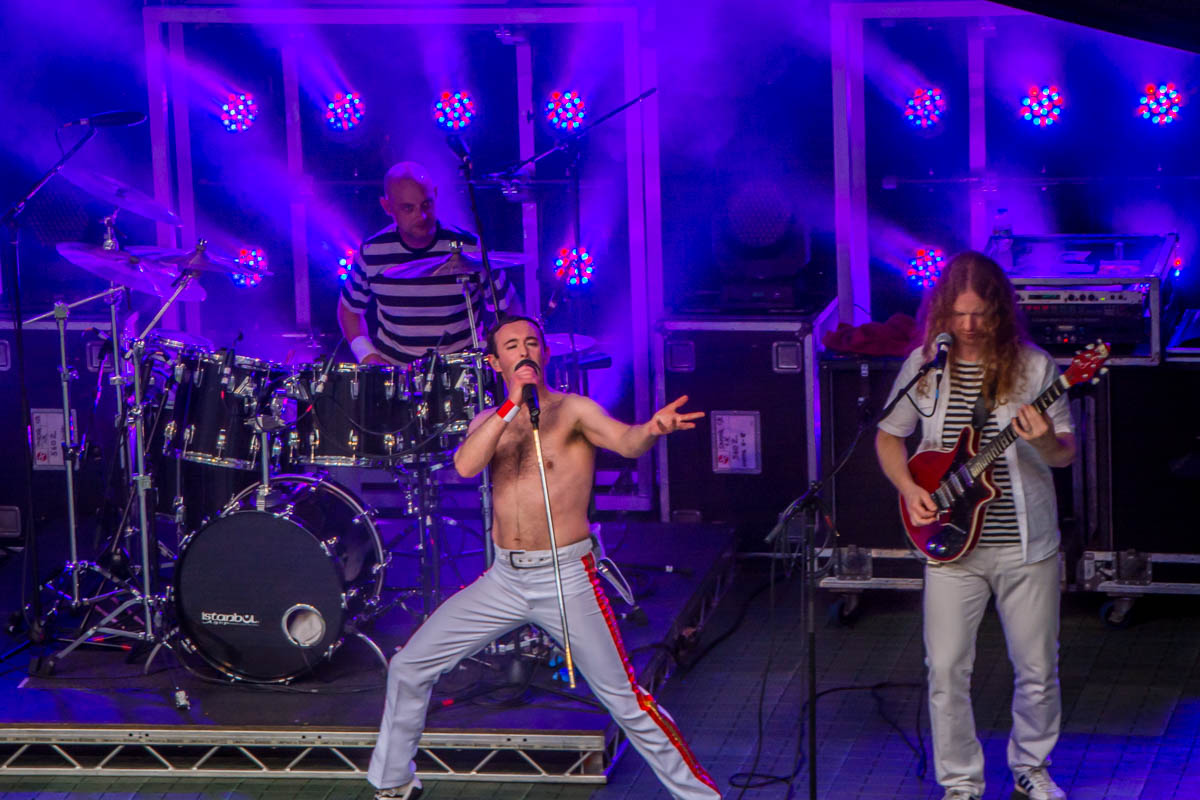 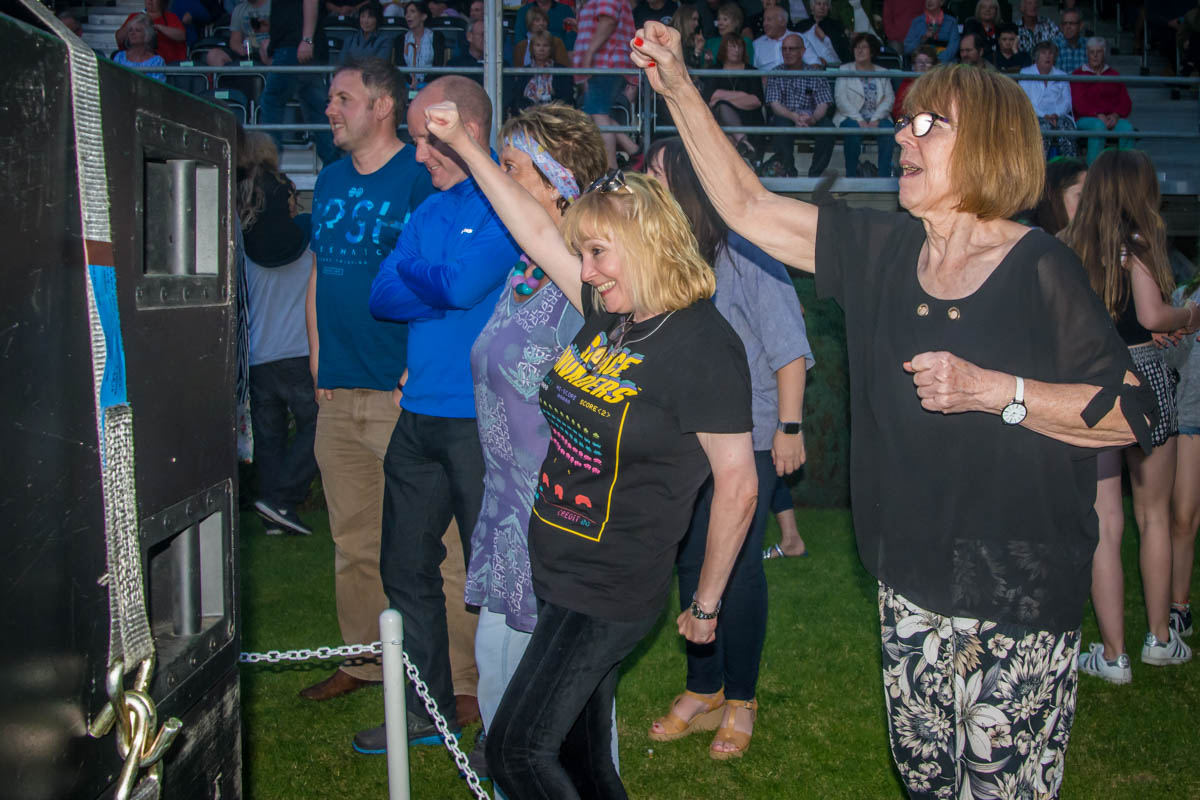 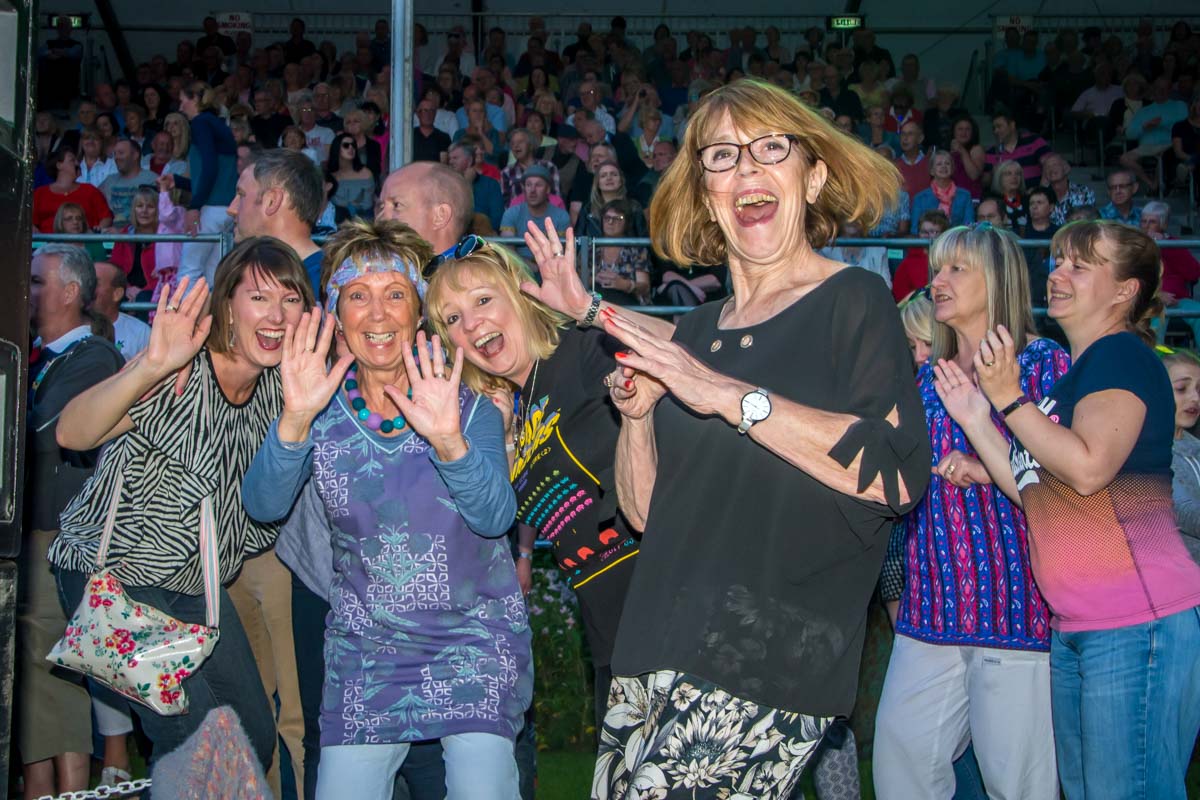 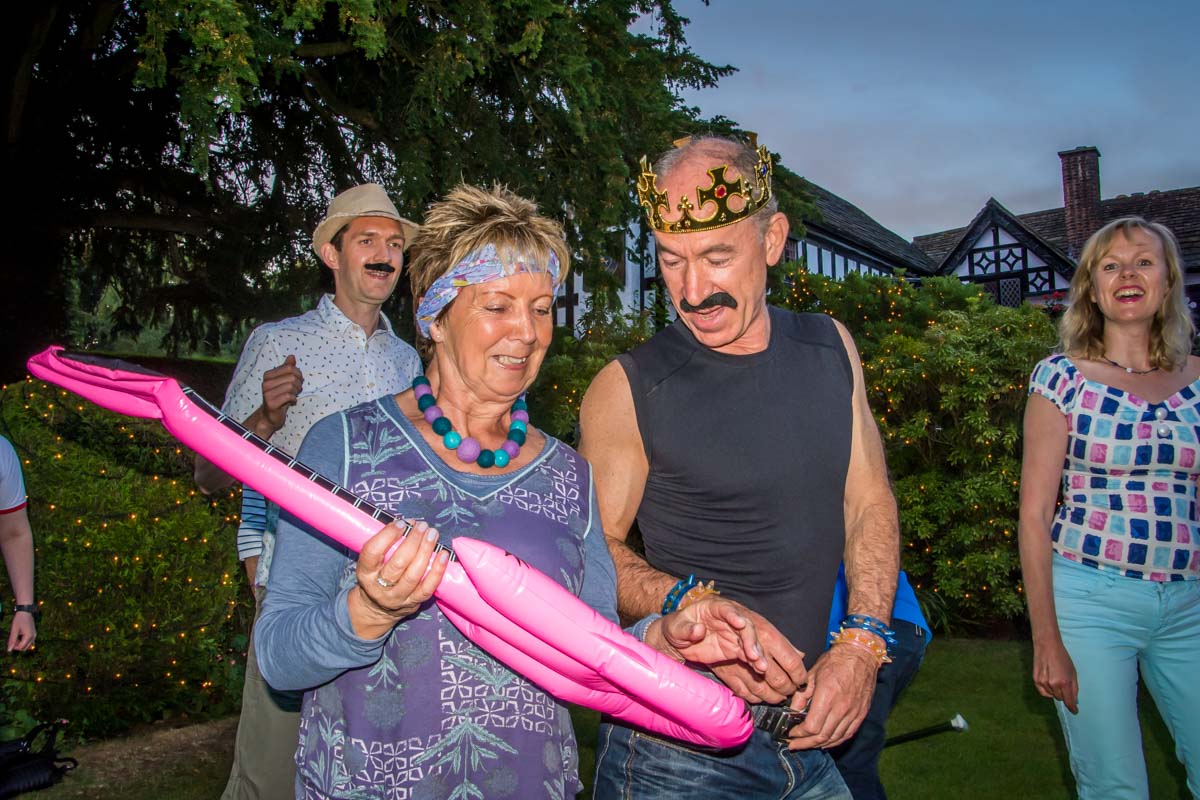 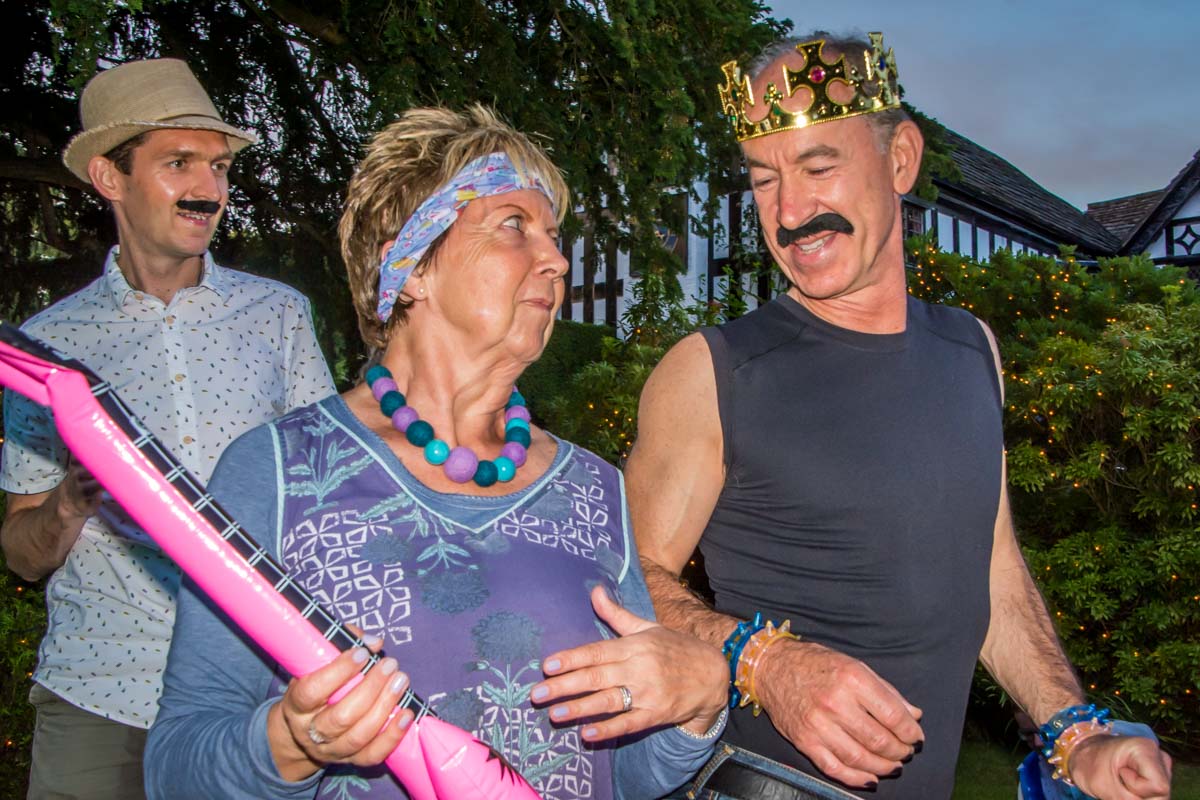 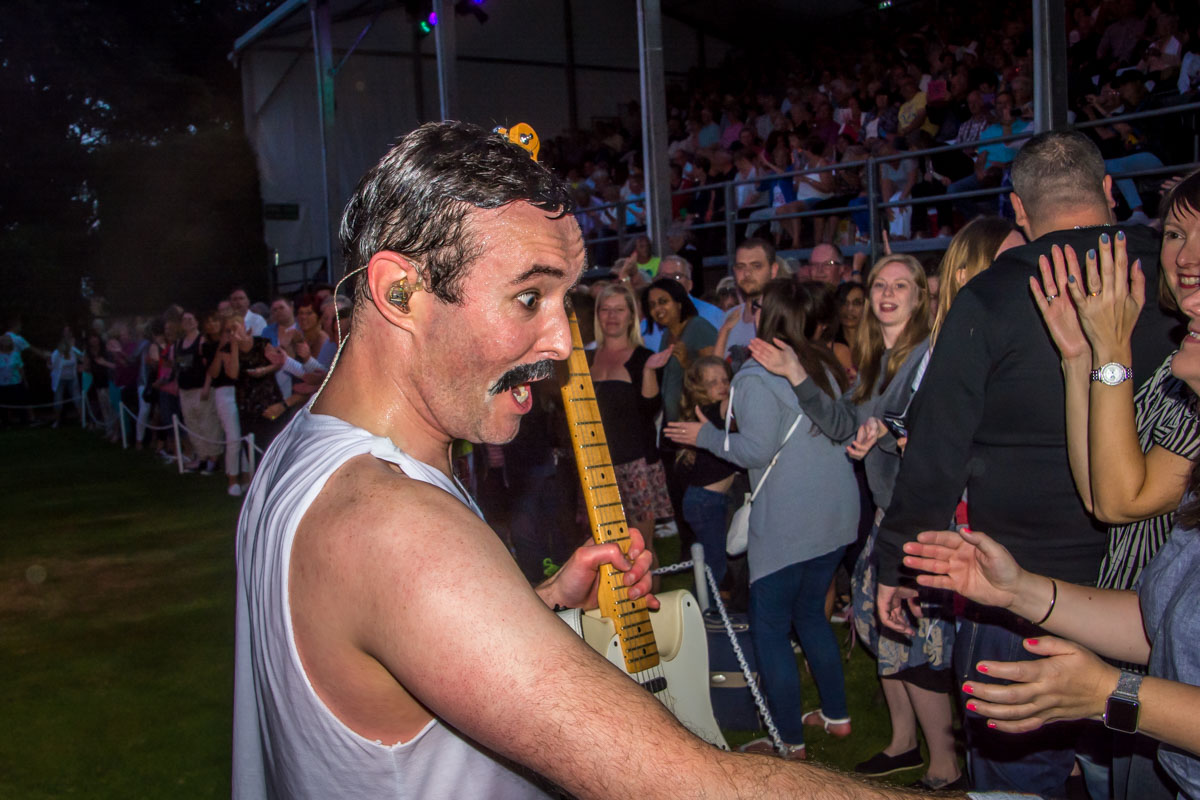 The first members social event of the year will be at Gawsworth Hall, where we will enjoy a picnic in the beautiful gardens before the performance of "One Night of Queen", by one of the top tribute bands. A buffet will be provided from 3pm onwards in the grounds.

Acclaimed as the number one Queen tribute, this spectacular two-hour performance is a fitting tribute to Freddie and one of the greatest rock bands of all time. A stirring sell-out once again last summer, no one comes close to matching Gary Mullen and his band The Works when recreating the look, sound and showmanship of this British super-group.

With full-houses at Gawsworth every year since 2009, the band in recent years have also regularly toured Europe, the United States, South Africa, and plenty more, and twice rocked the prestigious BBC Proms In The Park’s 40,000 crowd.

With such an incredible back catalogue to choose from – 18 number one albums and 250 million records sold – this is a show packed with huge hits including Don’t Stop Me Now, Somebody To Love, Under Pressure, Radio Ga Ga, Another One Bites The Dust, We Are The Champions, Bohemian Rhapsody and many more.

(No Children under six years old may attend performances.)

Tickets are priced at £30 which includes both the show and a picnic. Further details and requests for tickets to Richard.