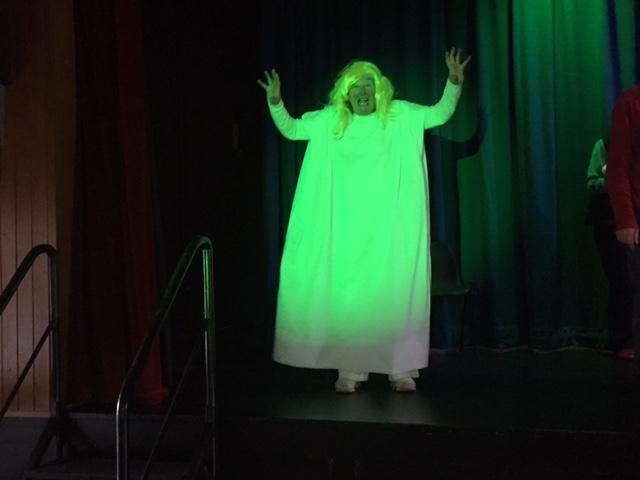 A thrilling and mind-tickling murder mystery written and performed by Lacey Green Productions on 27th March in aid of the Princes Centre.

55 Rotarians, their partners and some friends filled the dining area and bar at Whiteleaf Golf Club for an evening of entertainment featuring:

• A smooth-talking, retired vicar who may be open to blackmail

• An ecstatic medium who has just struck lucky and has made ethereal contact with;

• “The Phantom” who, in her lifetime, knew all the secrets that the others tried to hide and was universally disliked

• Plus a Narrator, who is a wannabe poet, doubling as an overworked prompter with a sidekick Sound Man who insists on making all his own equipment

• And don’t forget, there are also dogs and peacocks

Rotarians were divided into teams of six to eight and asked to come up with the culprit and the motive, with a prize for the best answer (as judged by LGP). This was won by the ‘Laughing Policemen’. In addition, the most original and amusing answer, even (and especially) if wrong, was collected by John Hughes’s table.

Overall, £340 was raised from the evening, of which £250 was pledged to the Princes Centre.

There is an option of repeating the entertainment in future once LGP have written a new mystery! 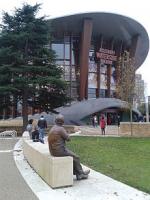 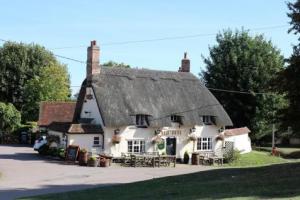 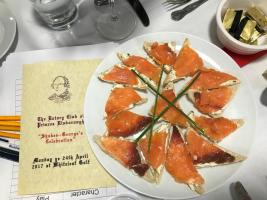 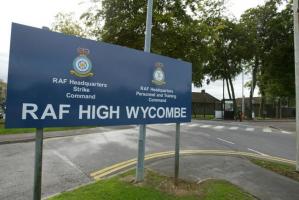 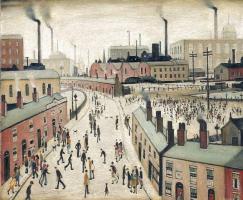 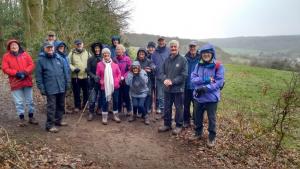 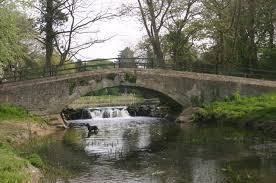 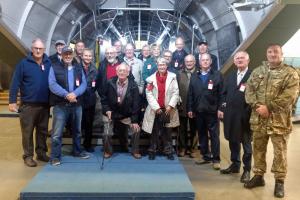 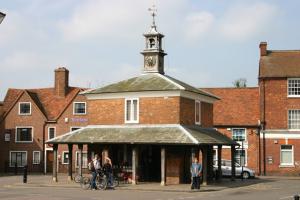 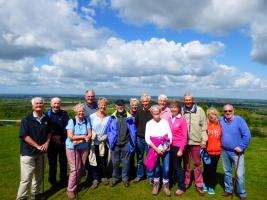 Every other month John Holmes organises walks in the local area 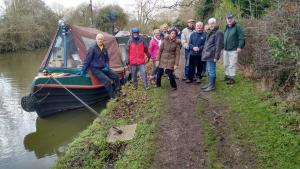 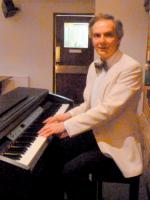 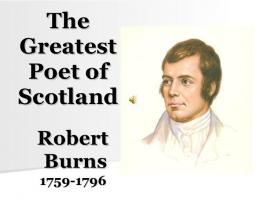 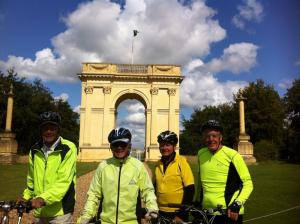 There are 2 weekly Cycling Groups 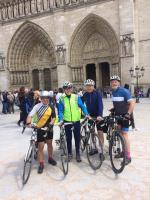 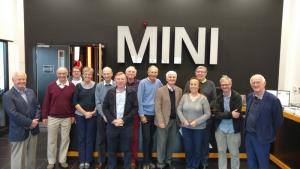 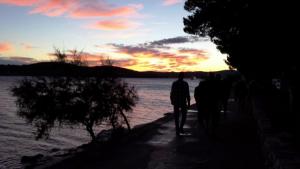 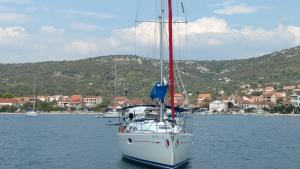 A report of the recent "sailors" holiday in Greece 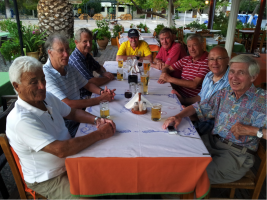 Pat Voss and his merry crews sailing in Greek waters 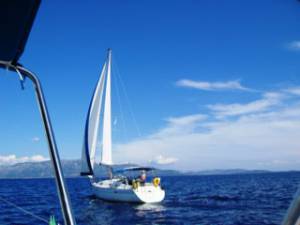 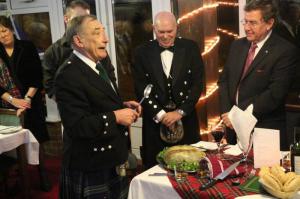 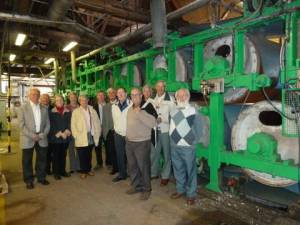 Report on the paper trail visit 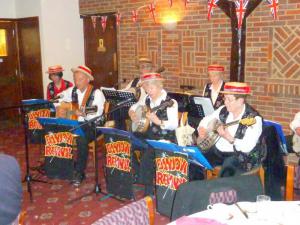 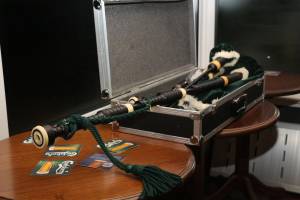