Clubbing together to support the LEGO Abbey - 31st May 2017

Cirencester Rotary and Inner Wheel Clubs recently held a special joint event to support the LEGO Abbey project, which is part of this year’s Abbey 900 initiative. 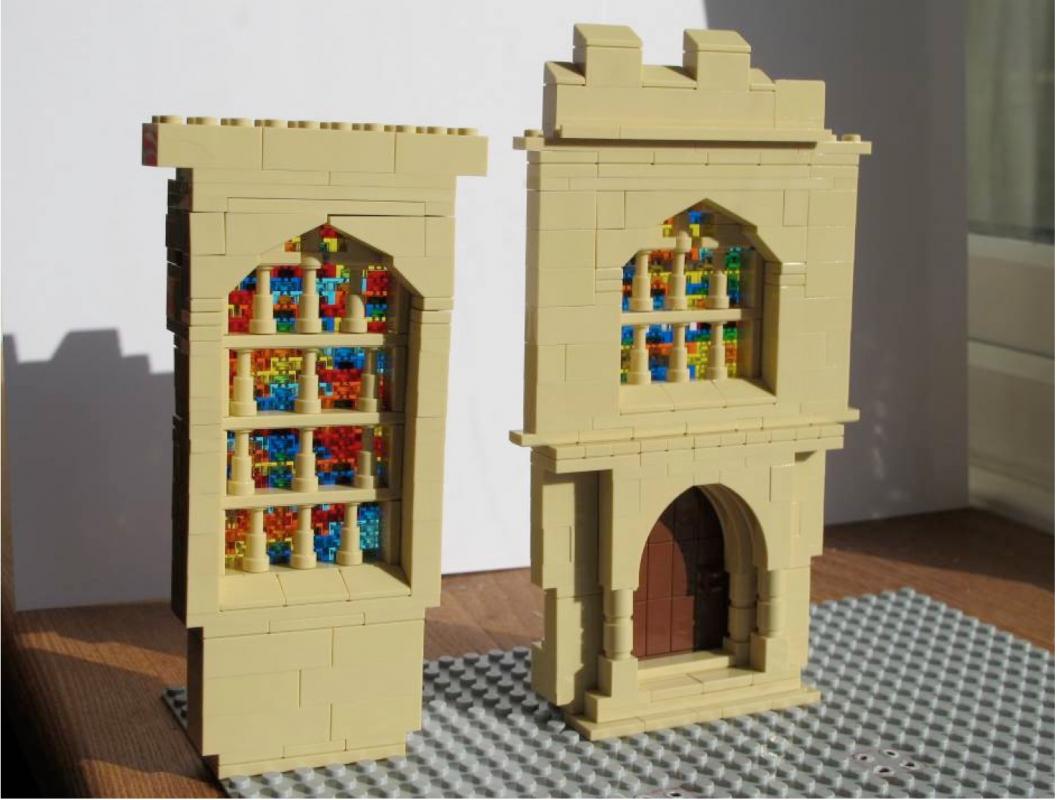 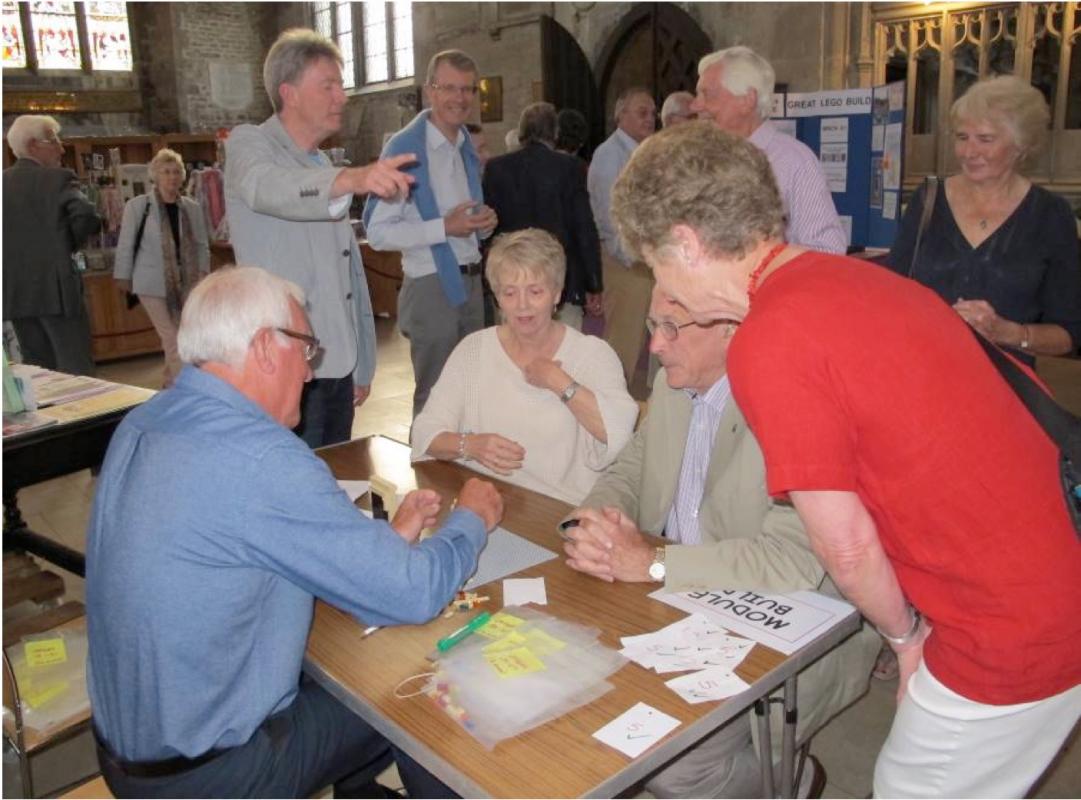 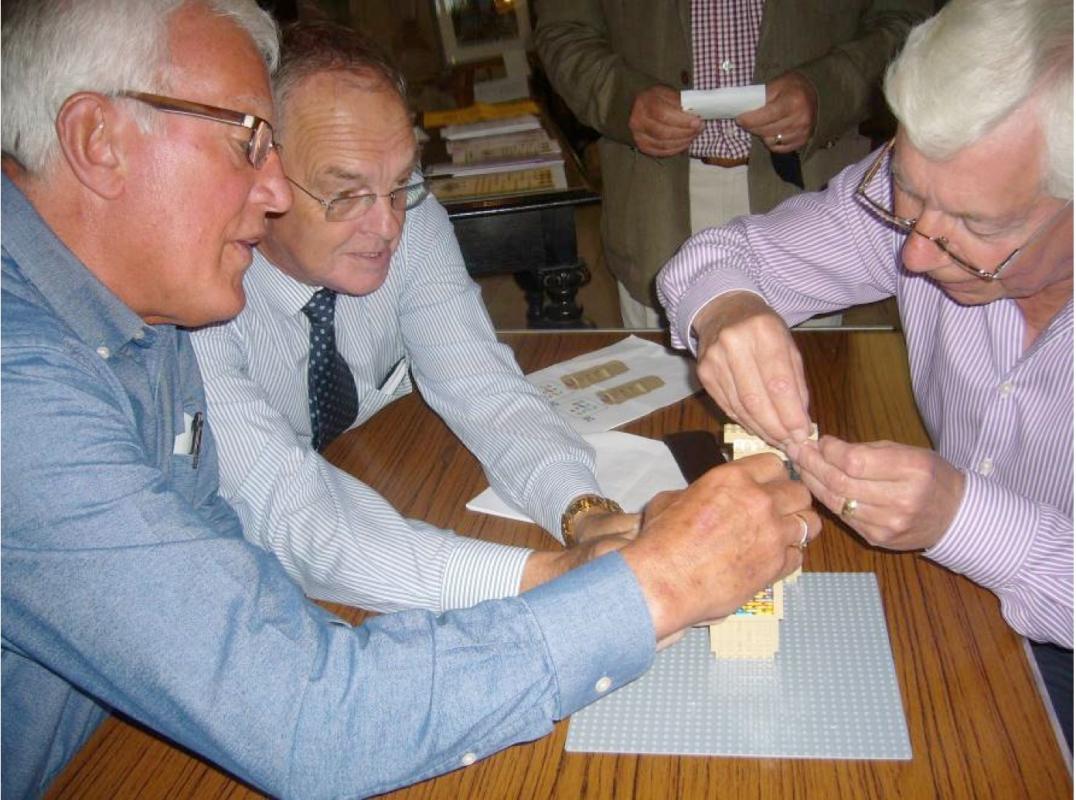 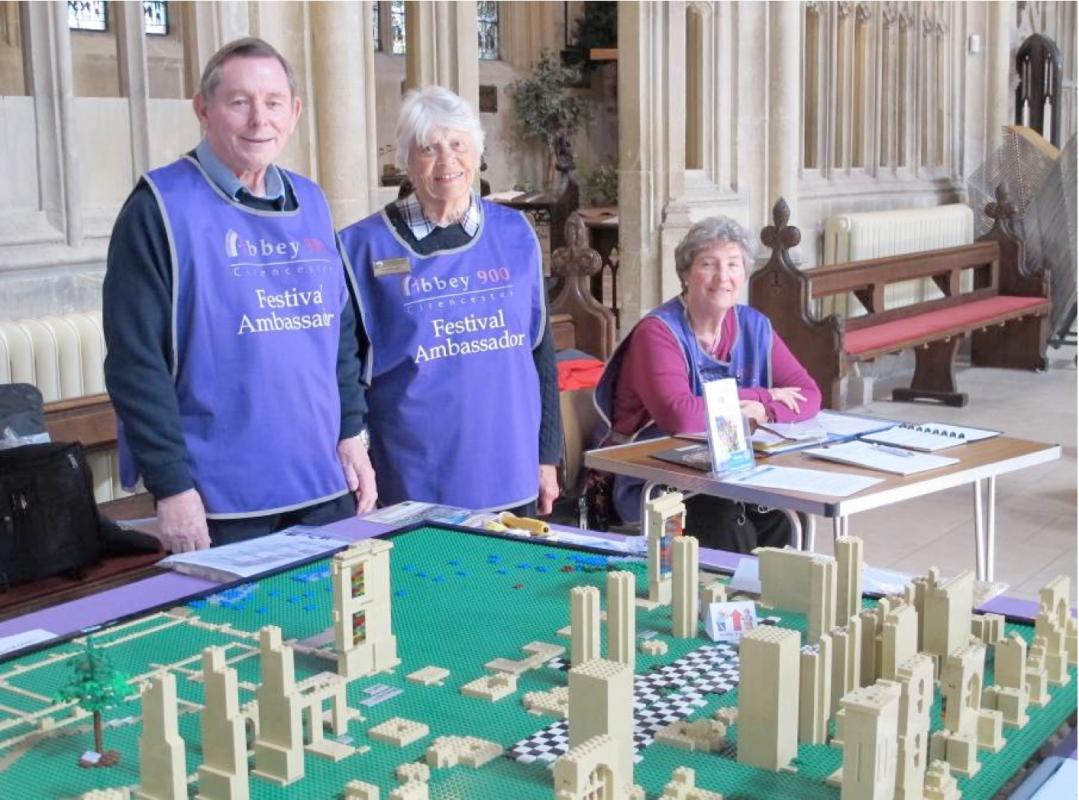 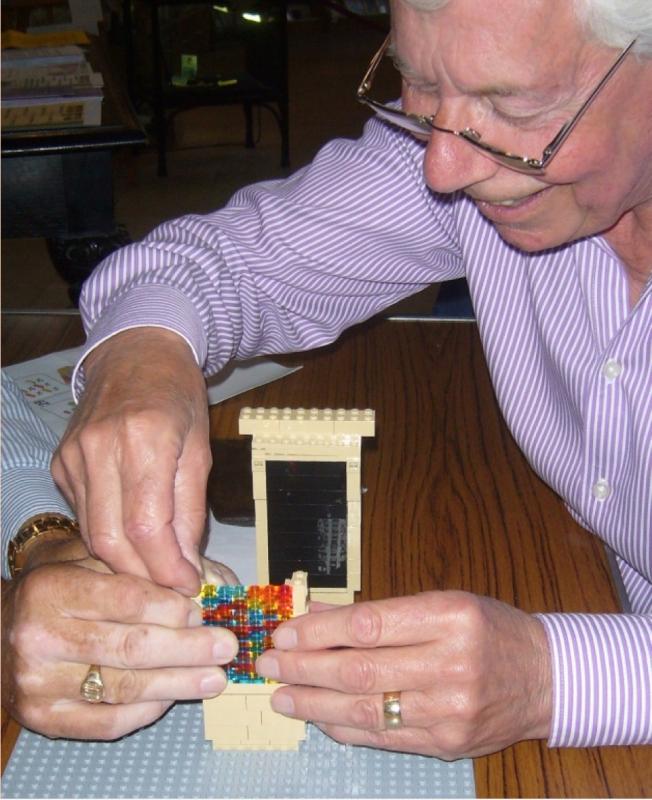 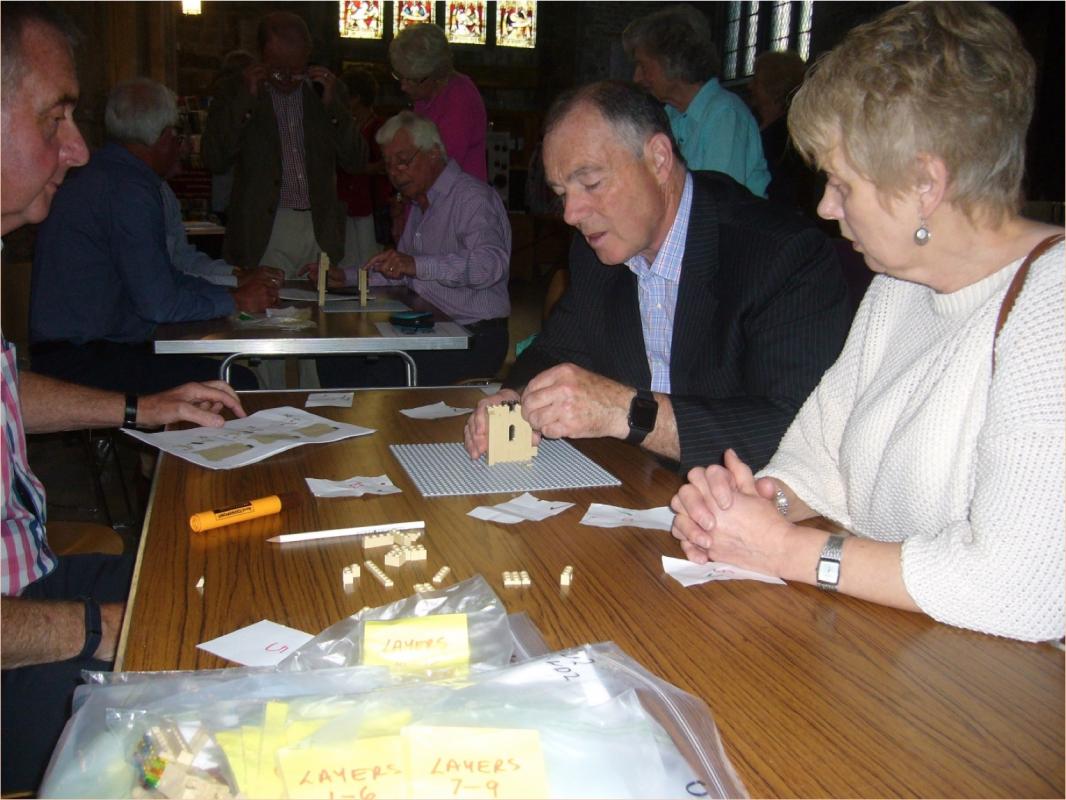 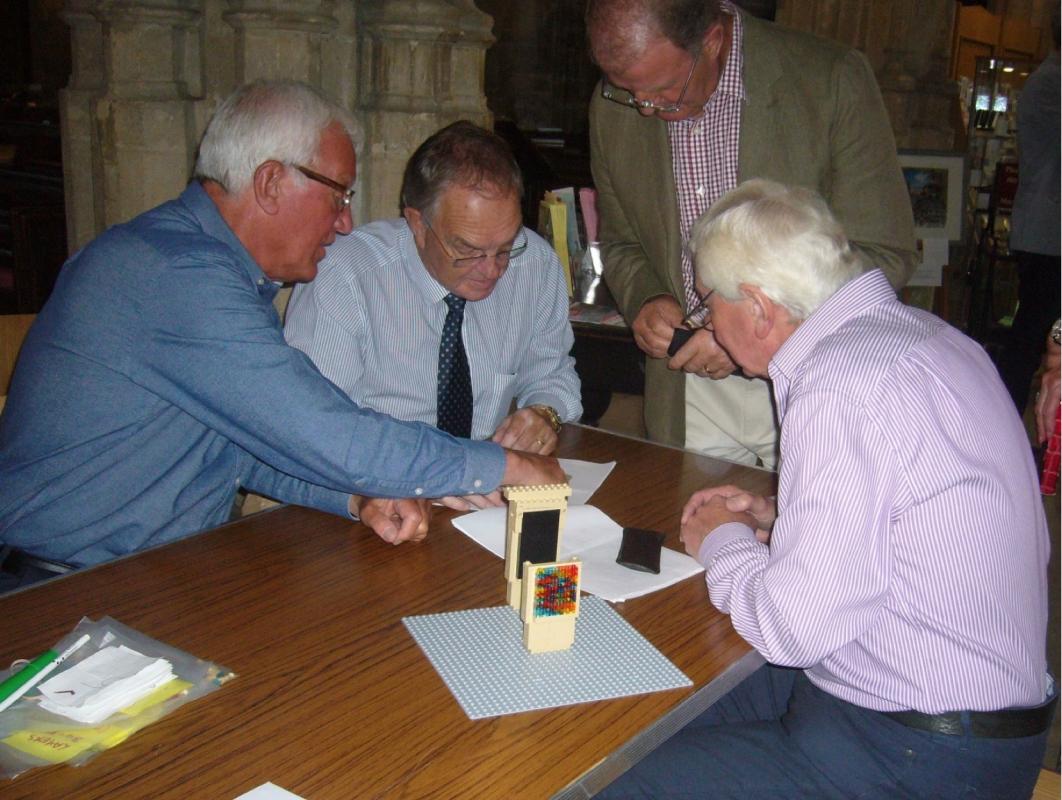 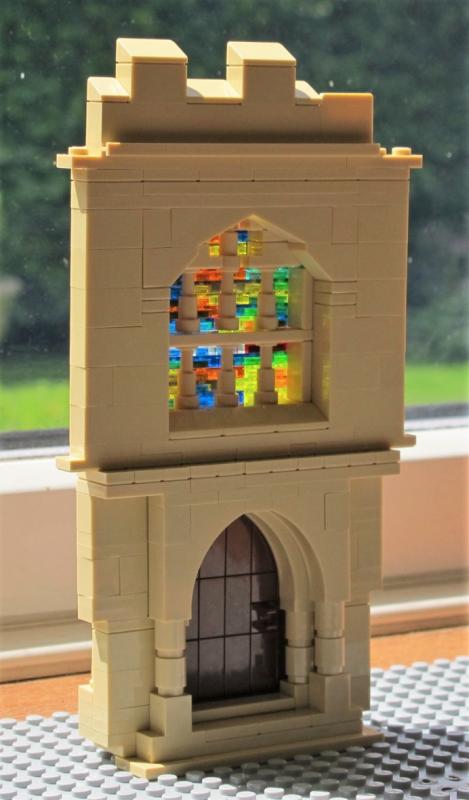 The LEGO model of the ancient Abbey is located in the Parish Church in Cirencester. Since late April, it has been open to the public to allow individuals and organisations to sponsor bricks, at £1 per brick, which are then used in building up the model.  Money collected will go towards improving the Abbey Grounds for the community.

Members from Cirencester Rotary and Inner Wheel clubs already lend their support on a weekly basis, providing volunteer stewards to work on the LEGO Abbey model every Tuesday from 10am to 1pm.  They have now also held an exclusive evening event at the church at which members were invited to contribute towards sponsoring a particular section of the model and given a chance to do some building.

Rotarian Peter Todd explained, “It is open to any individual or organisation to offer to sponsor a particular part of the Abbey model – perhaps a stained-glass window or a section of the cloisters. Our clubs decided that we would like to join together to do just that – and thereby have an identifiable contribution to the project beyond the many hours of volunteering as stewards.”

At their evening event, over £320 was collected and attendees had the opportunity to get hands-on with the bricks and build two substantial modules from the Abbey model – one of which will become the nominated element attributed to the two clubs. There was also a fun ‘speed-build’ against the clock of a LEGO model aircraft and an informal question and answer session with local historian Alan Welsford, for those wanting to find out more about the history of the real Abbey.

Peter Todd said, “We all had a really enjoyable evening; we will have a part of the final model that we have specifically sponsored; and, most importantly, the charity will benefit to the tune of over £320. A good night all round.”

More details on the LEGO Abbey are available at www.abbey900ciren.org.uk .