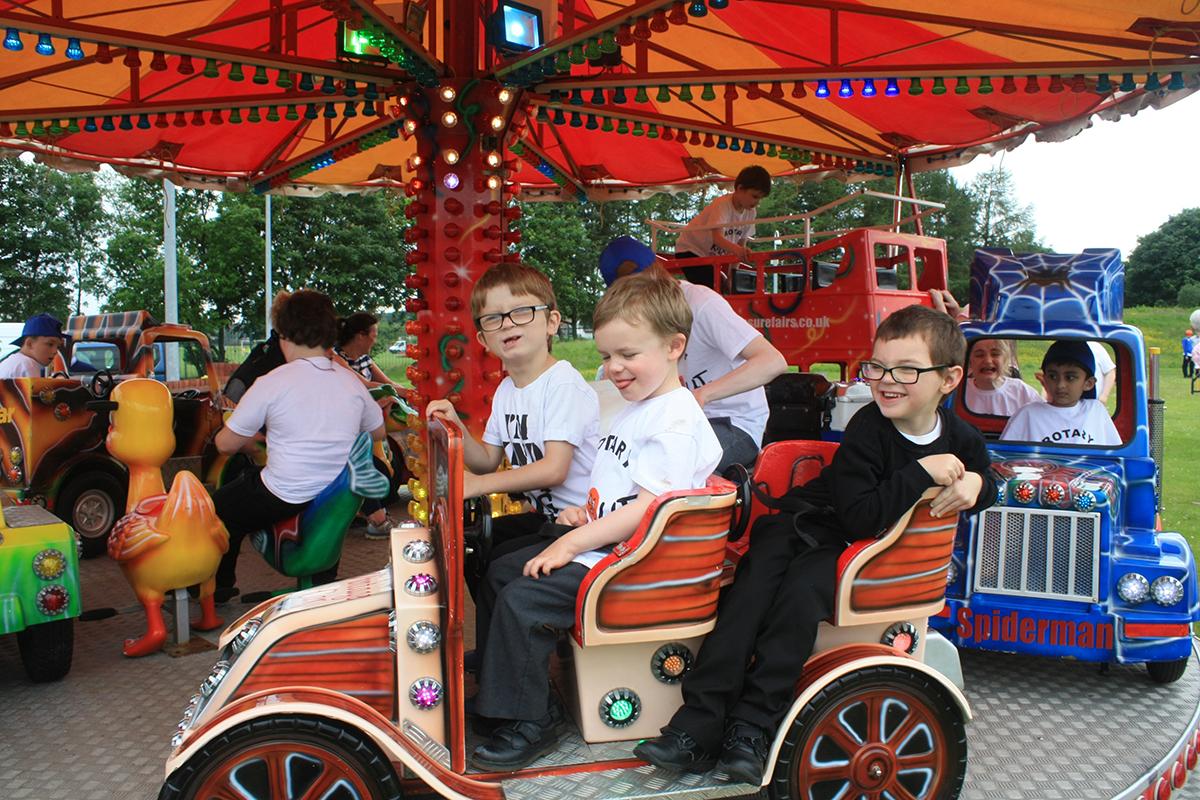 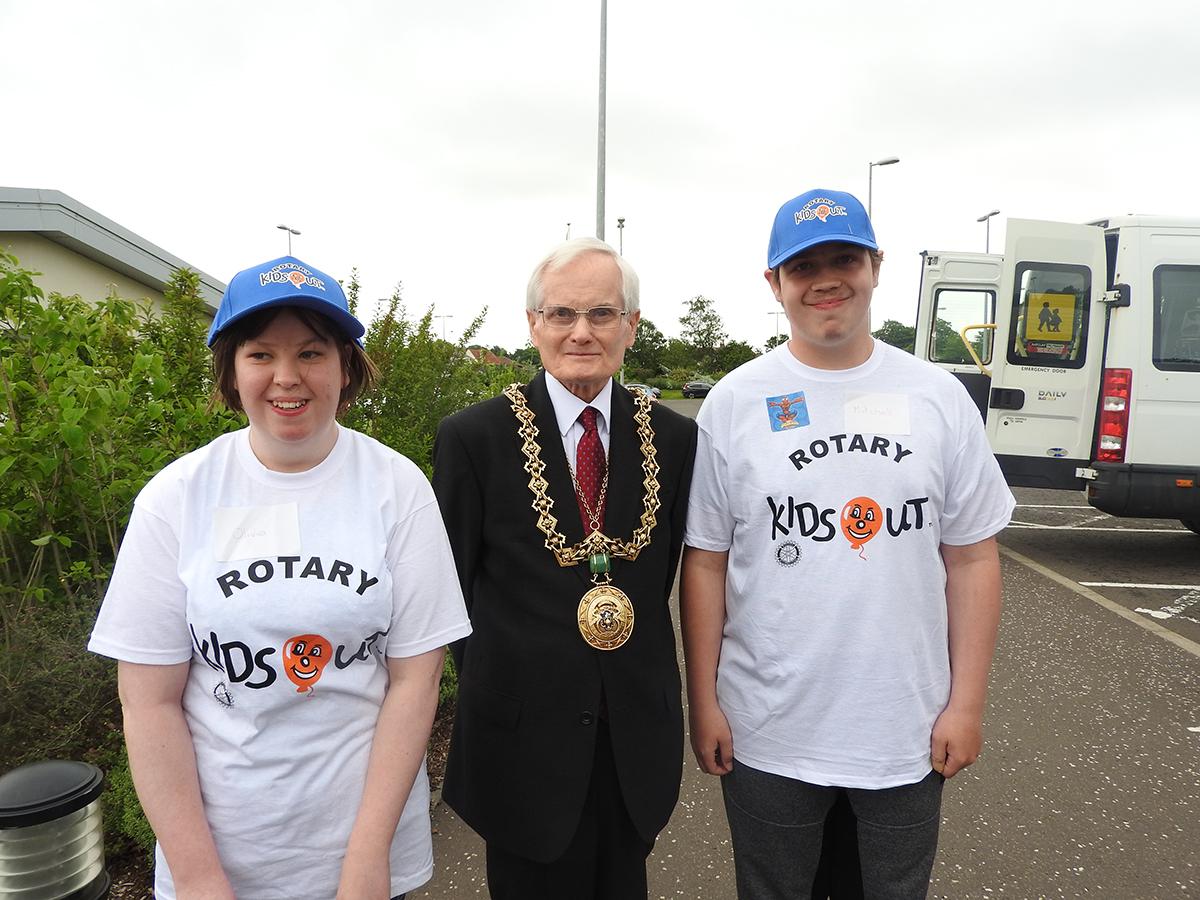 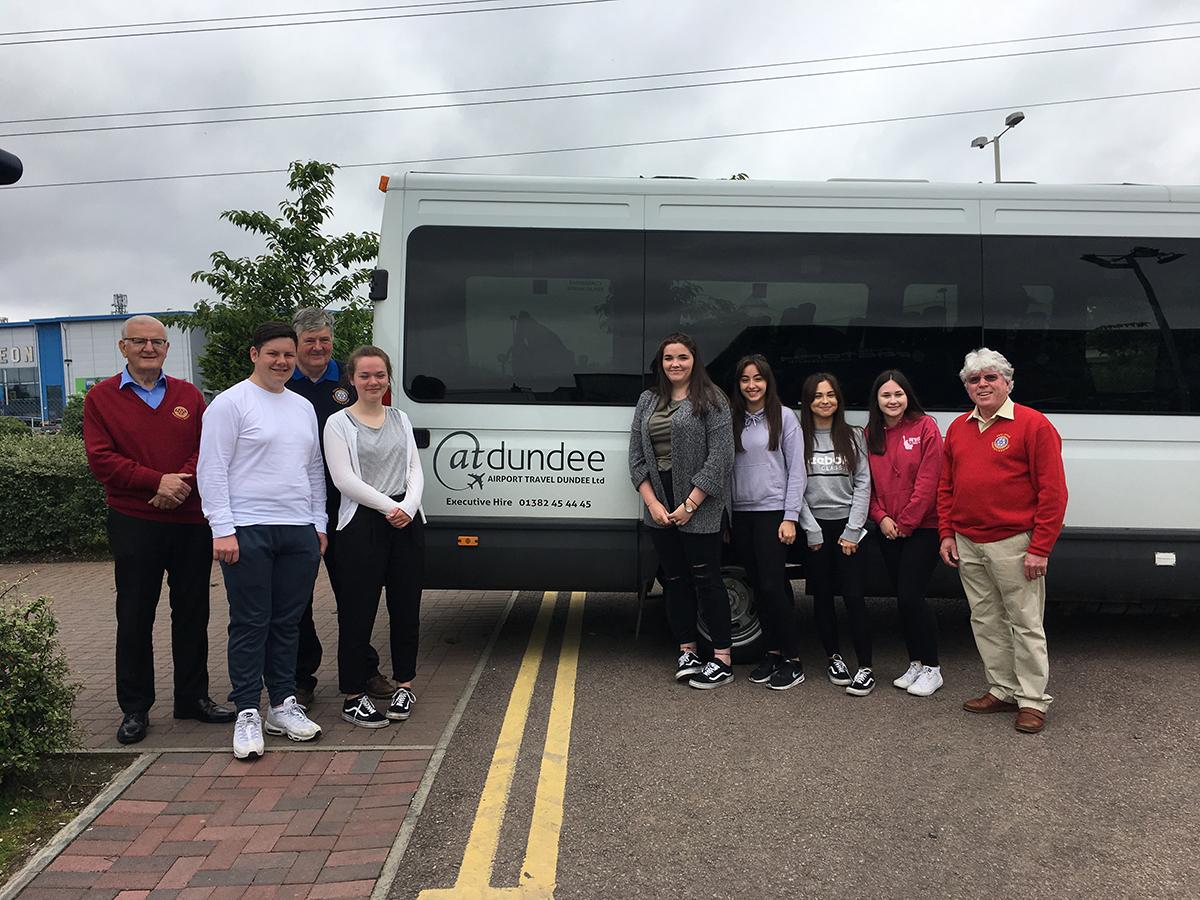 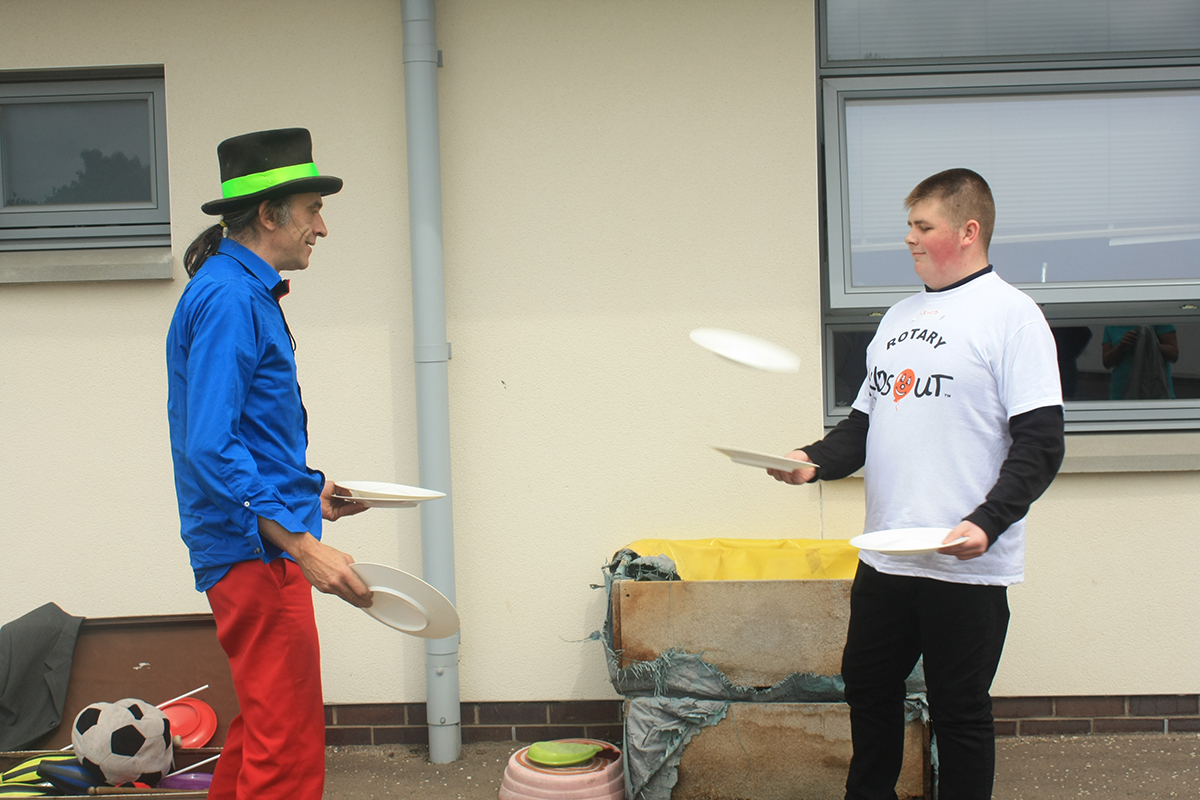 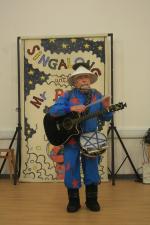 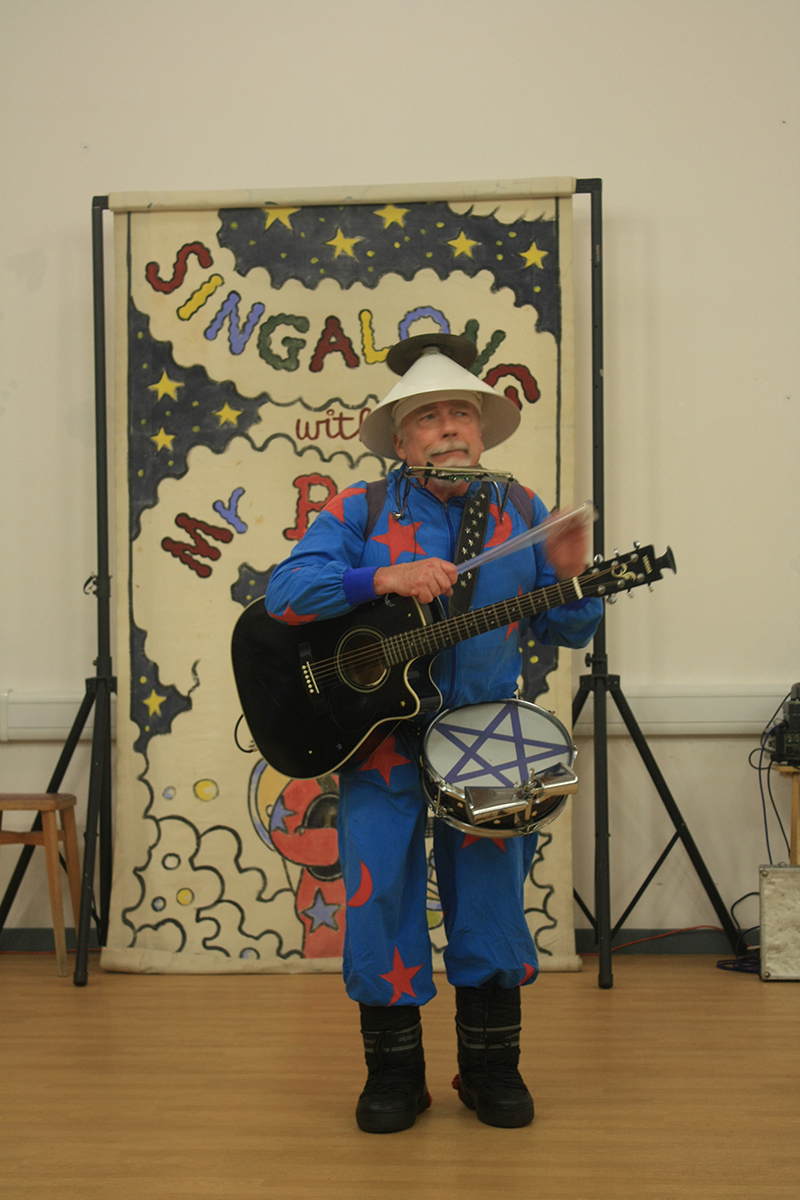 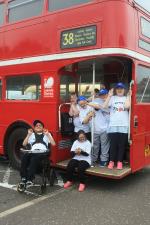 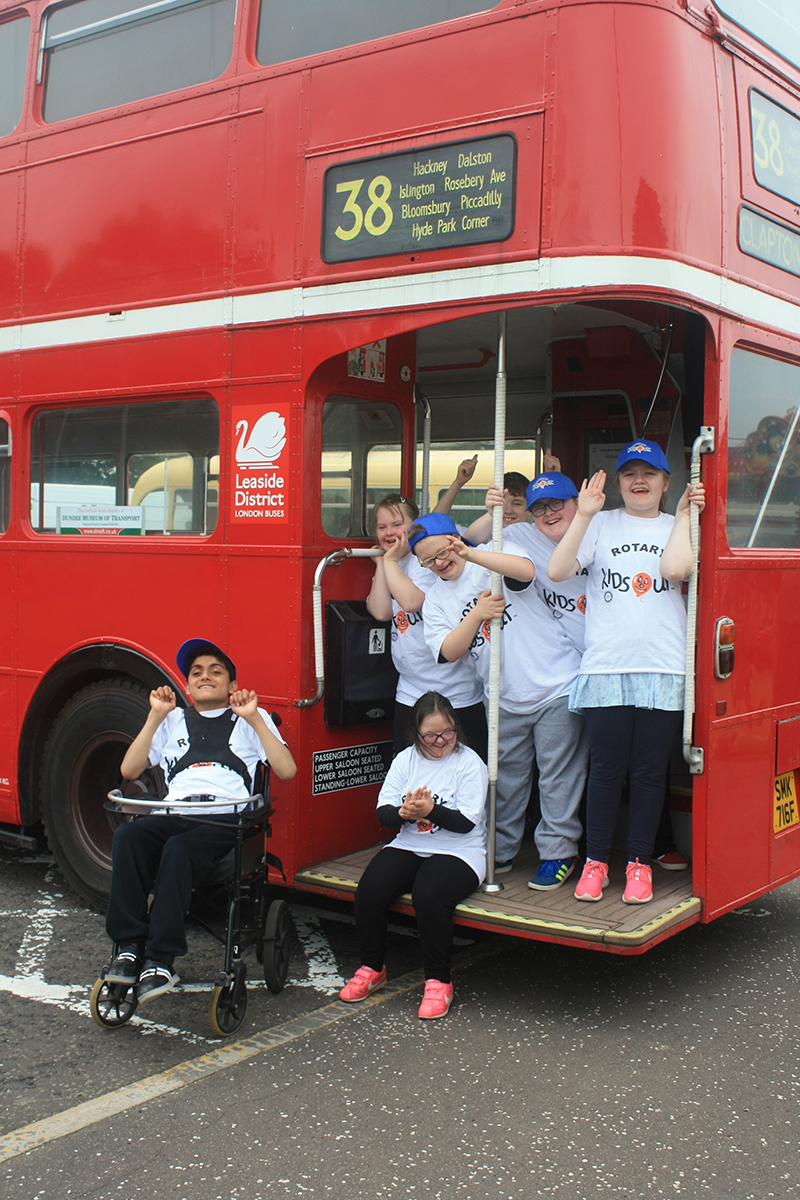 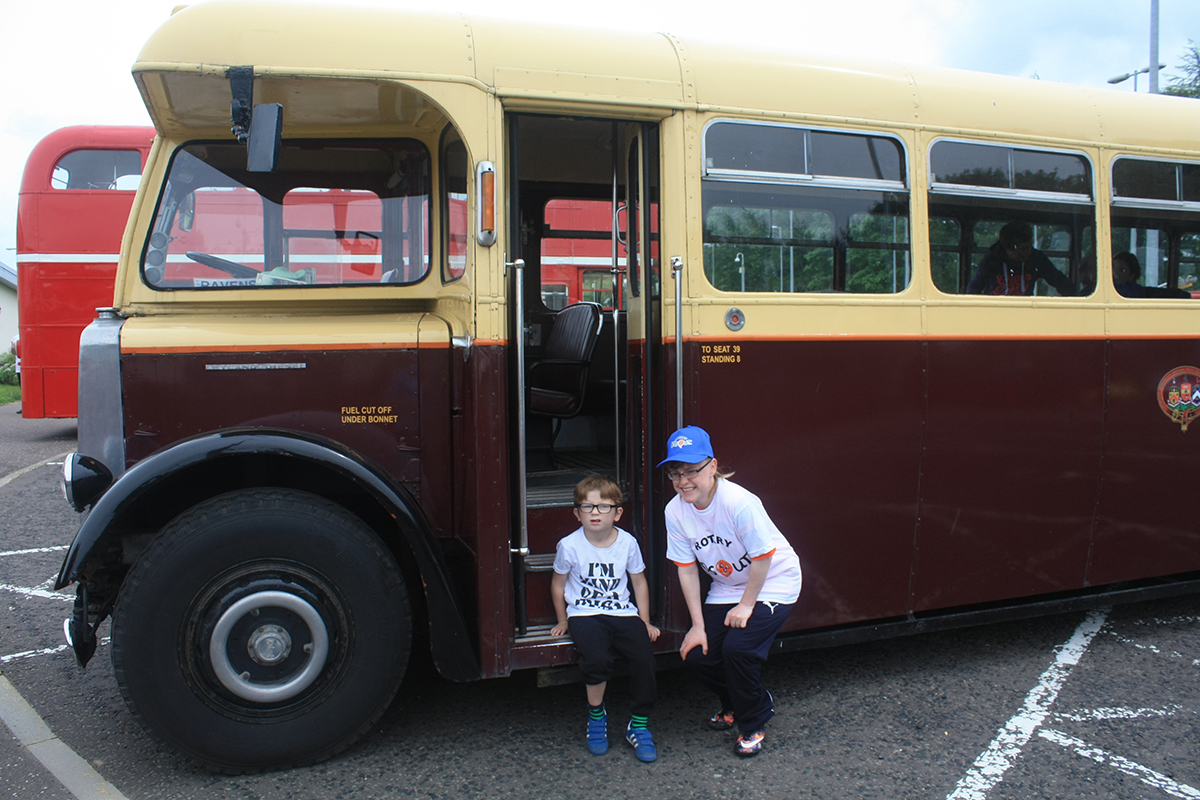 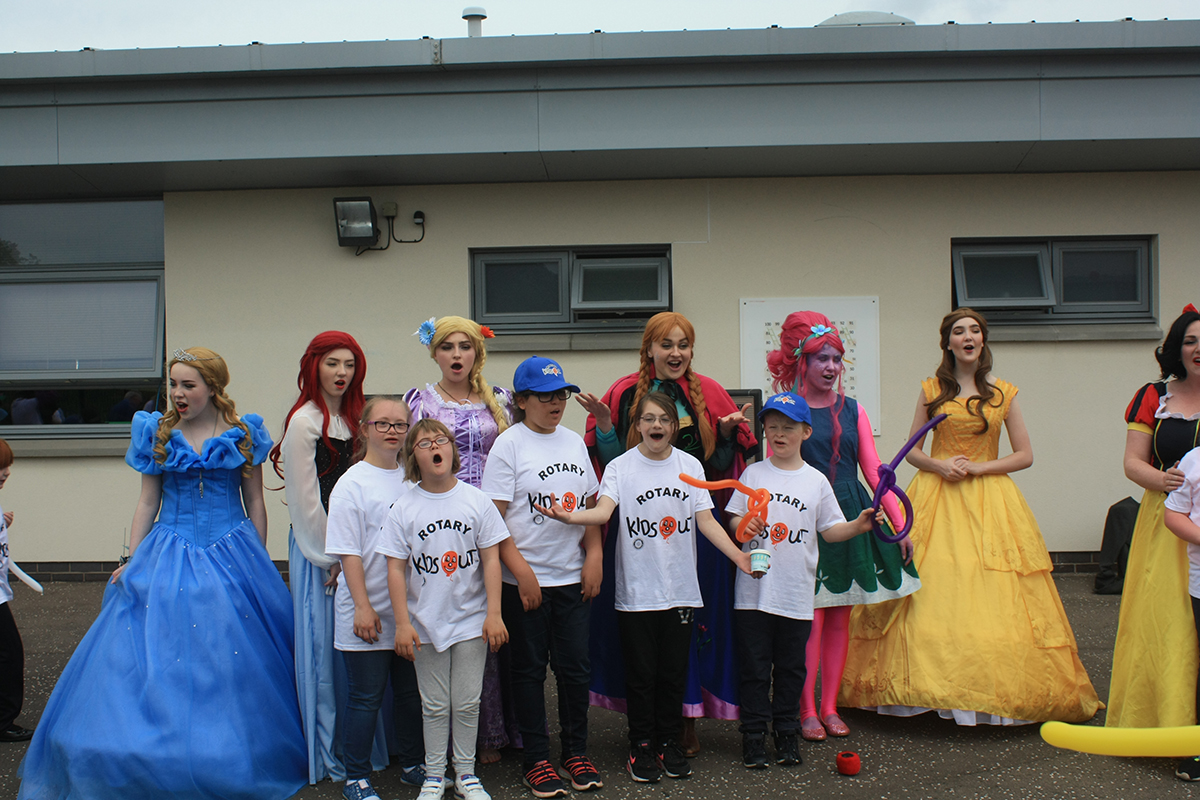 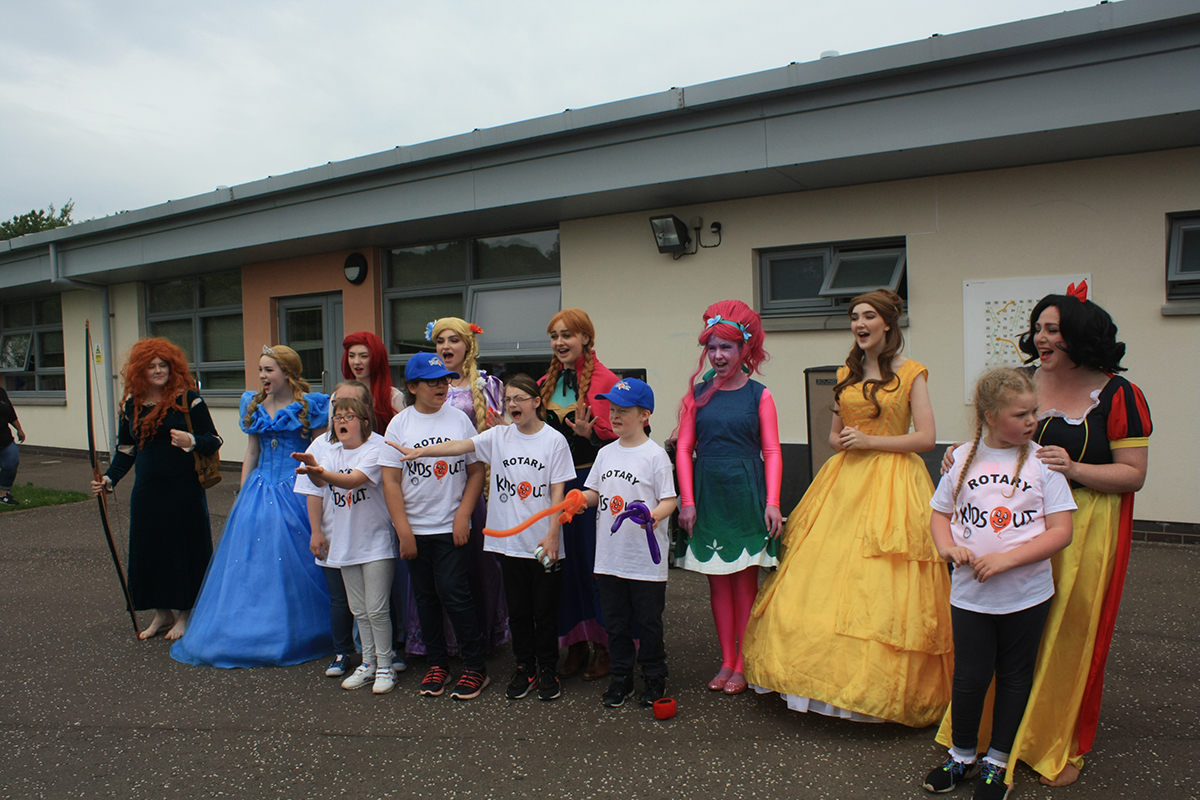 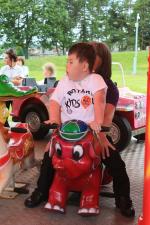 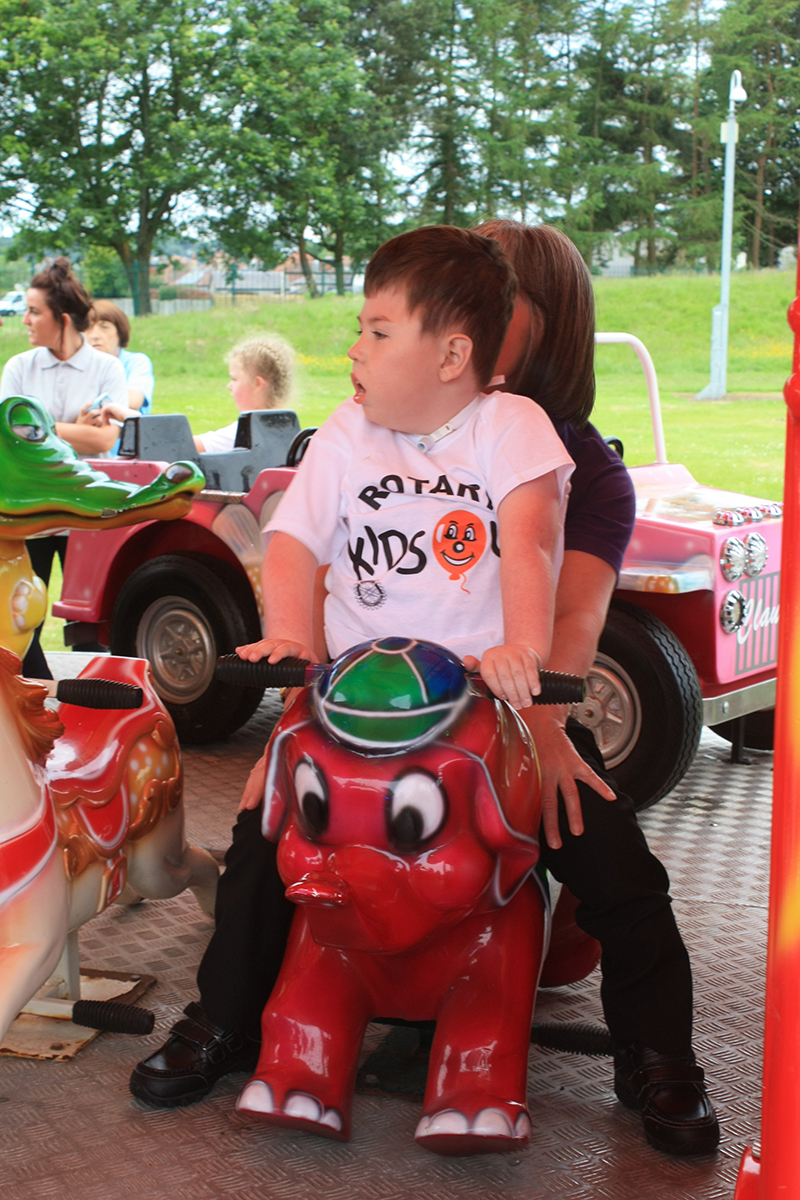 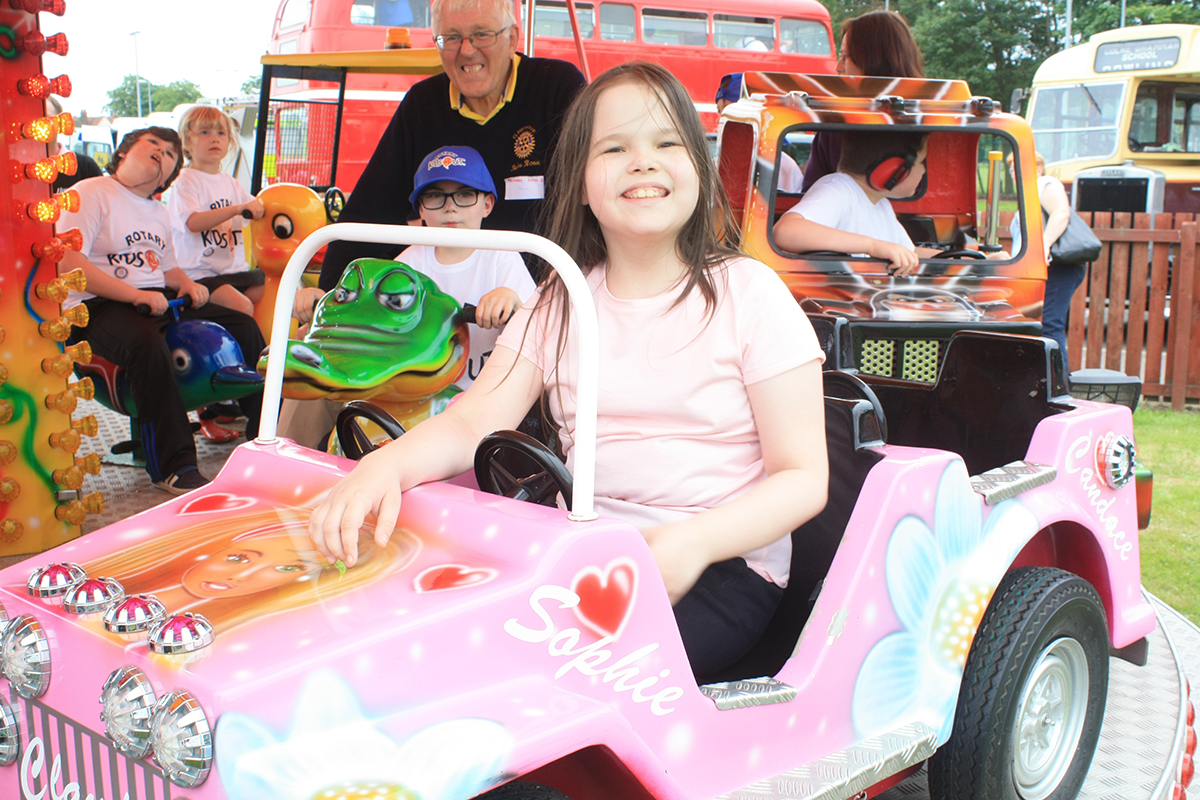 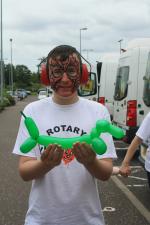 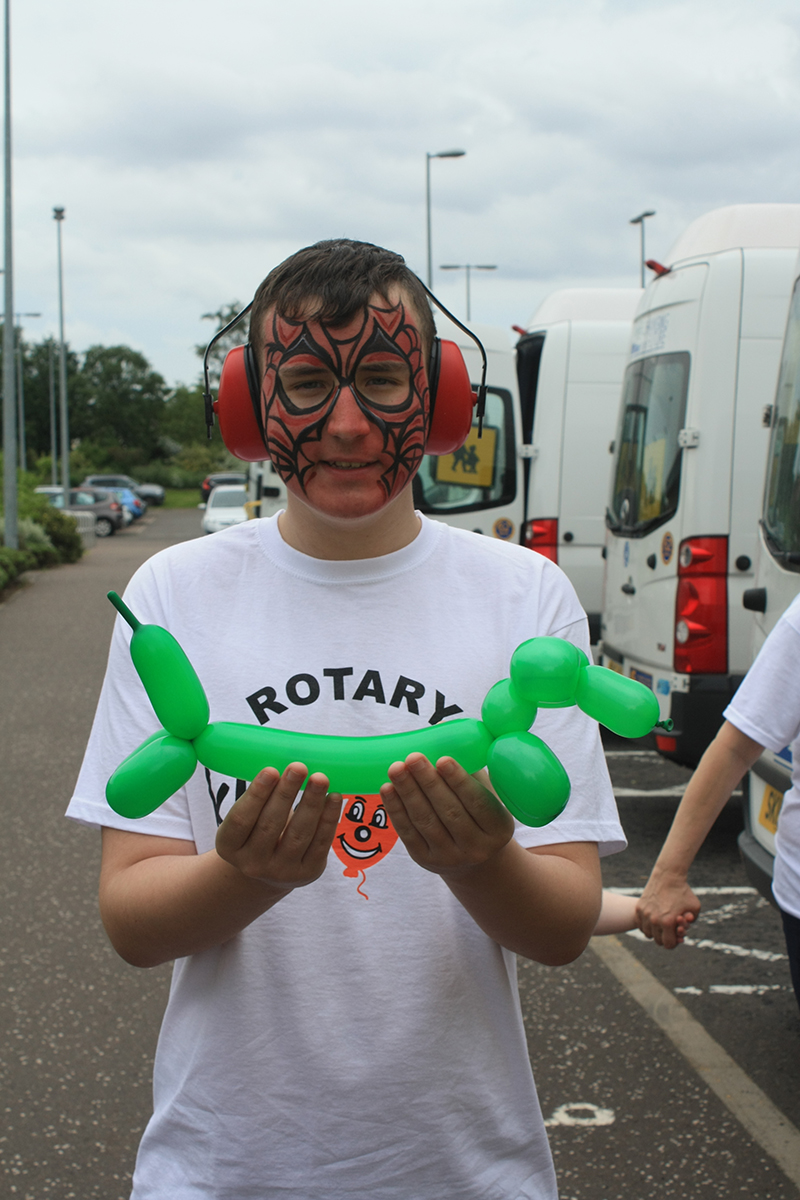 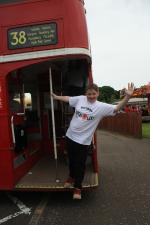 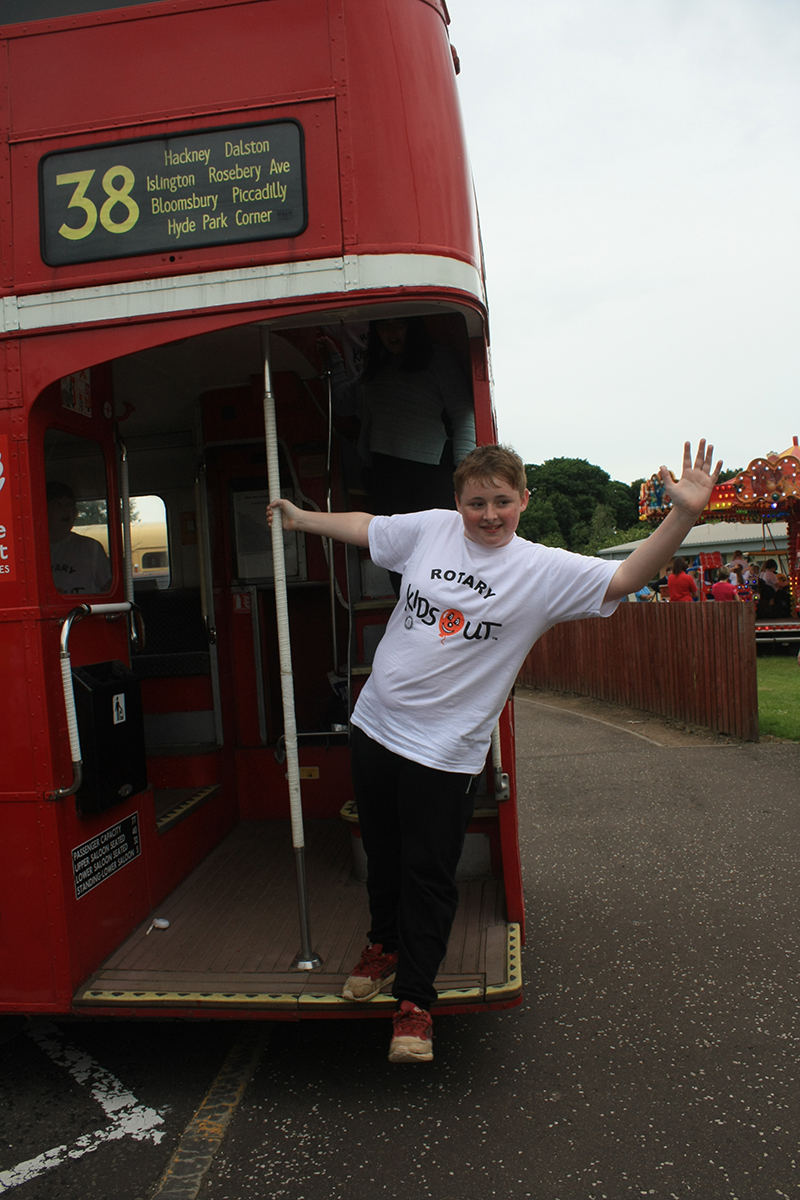 An initiative which has provided enjoyment to thousands of underprivileged pupils in Dundee for more than 20 years has had its latest event.

Kids Out Day on Wednesday, June 14 treated all pupils of Kingspark School to fun-filled visits to Cineworld and the Fun Factory, and to a range of fairground-type attractions including, Mr Boom, Candy the Clown, face-painting and magic.

Kids Out Day was started in the UK in 1990 by the Kids Out charity with the support of the Littlewoods Organisation. Its purpose was to give disadvantaged children positive experiences to help them become future members of society.

It also allows children living with disadvantages to enjoy just having fun.

Since its inception an estimated 25,000 children and young people throughout Britain have benefited from Kids Out Days.

The UK’s rotary clubs became involved in providing volunteers for the days out, with five clubs in the Dundee area delivering help from 1995.

In Dundee the events, organised in conjunction with the city council, were first held in a marquee in City Square and later the children were taken to Camperdown Park.

Now they involve outings to the cinema and indoor play centres before entertainment in the Kingspark School site.

John Don, chair of Dundee Rotary Clubs’ Kids Out committee, said: “This has been a tremendous project and a fine example of Rotary in Dundee working in partnership with the community for the good of children in the city.”

A very BIG ‘Thank You’ to everyone involved in the annual National Rotary KidsOut Day on 14 June 2017. Well over 28,000 children were registered for this year’s annual event.  WELL DONE to ALL involved.