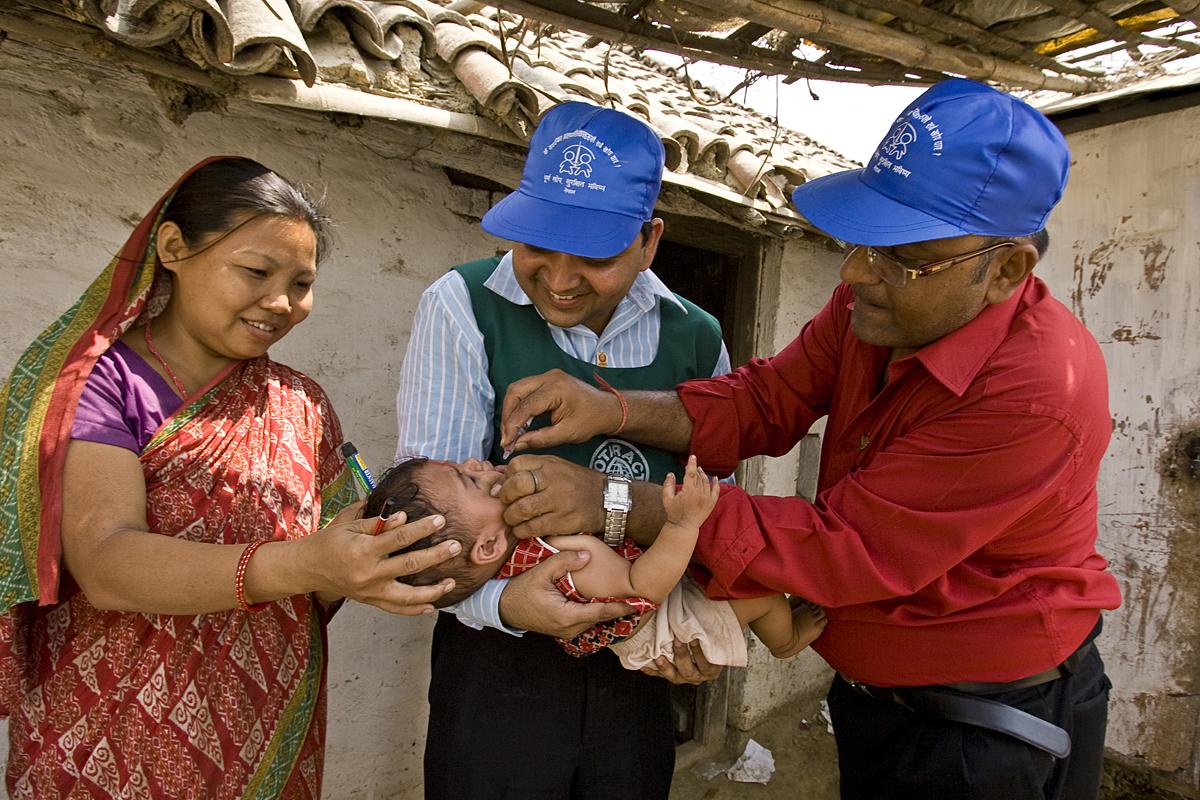 Rotary are a group of like minded individuals who are committed to working on various projects in our community and overseas. We have a passion to change lives and surroundings for the better enjoyment of all.

Rotary Midsomer Norton & Radstock raises money each year to support our Charity Fund. We do this through running various events, giving our time, and seeking support within our community

Learn about some of the rewards of being a Rotarian

JOIN US AND HELP MAKE A DIFFERENCE

Supporting Our Work In The Community & Internationally