TWO CLUB VISITS TO P&O BRITANNIA ON 4 AND 30 SEPEMBER. 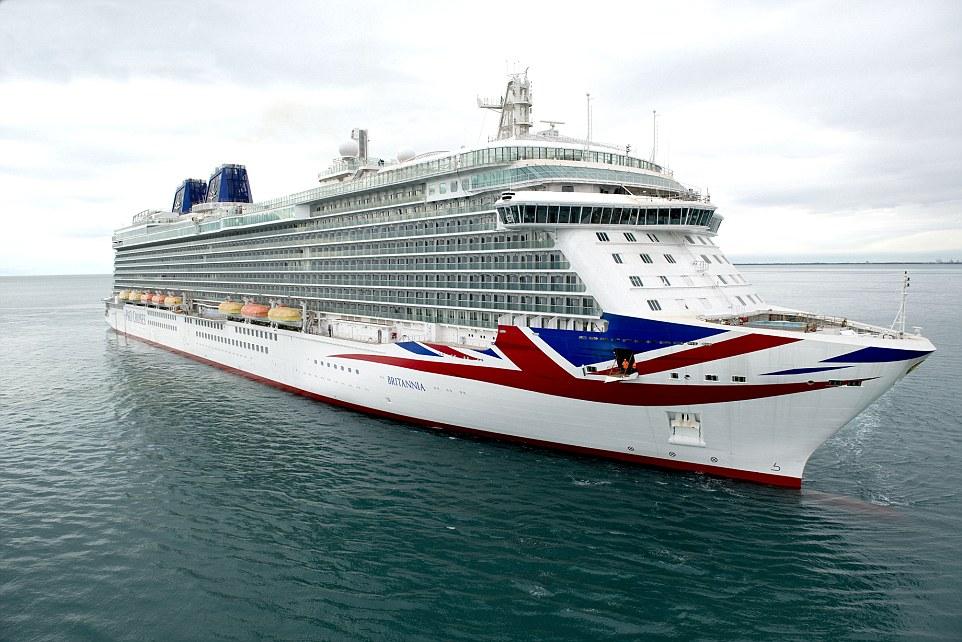 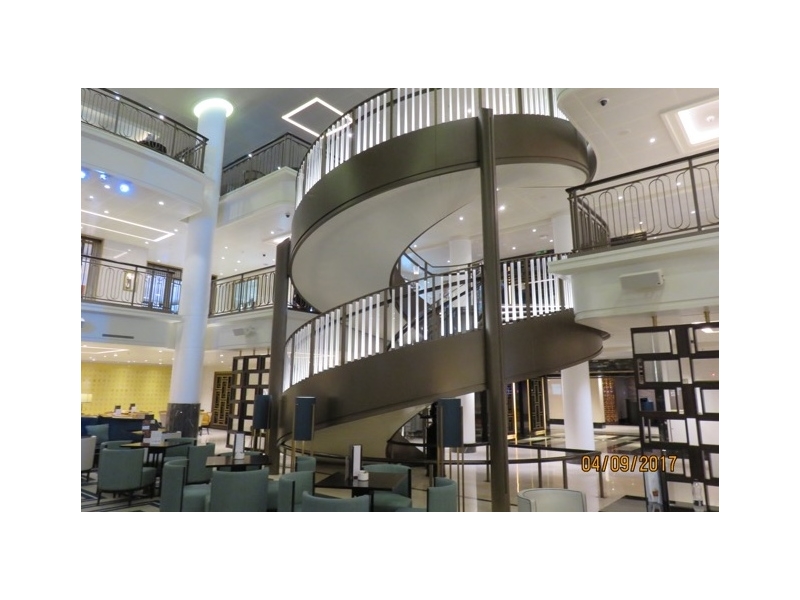 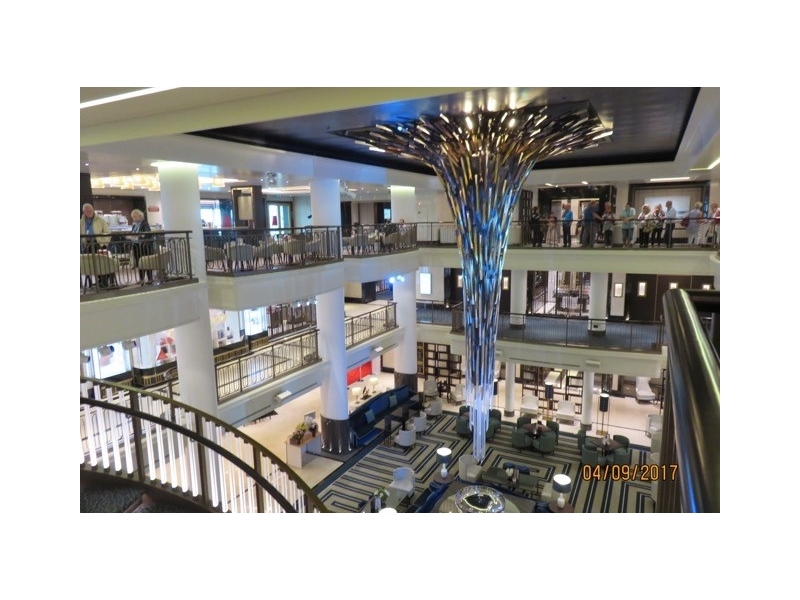 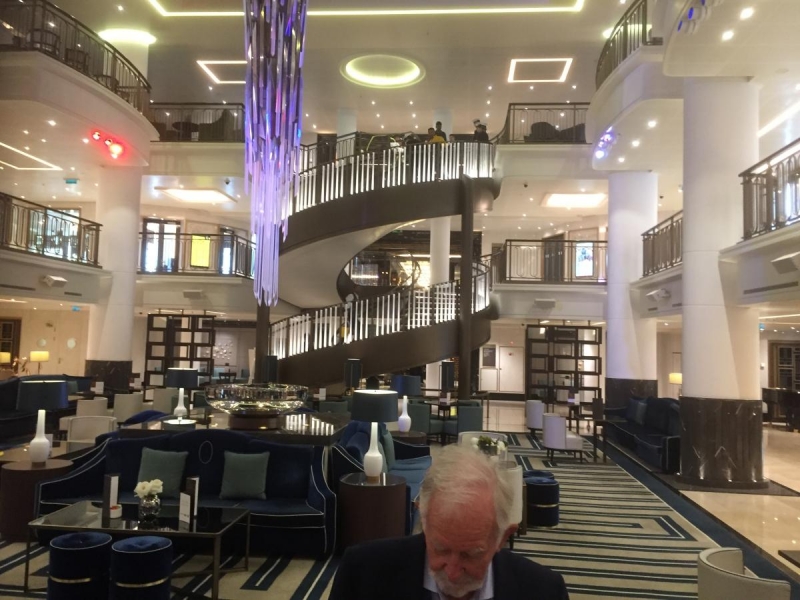 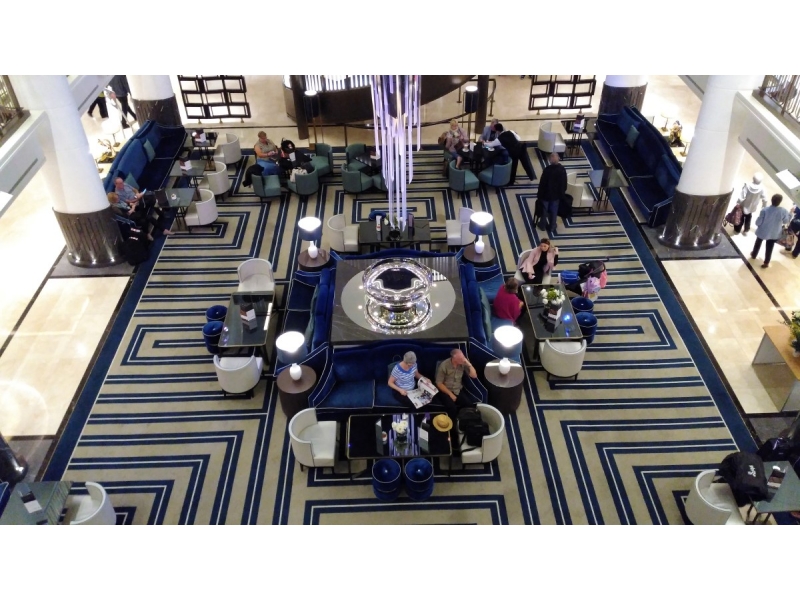 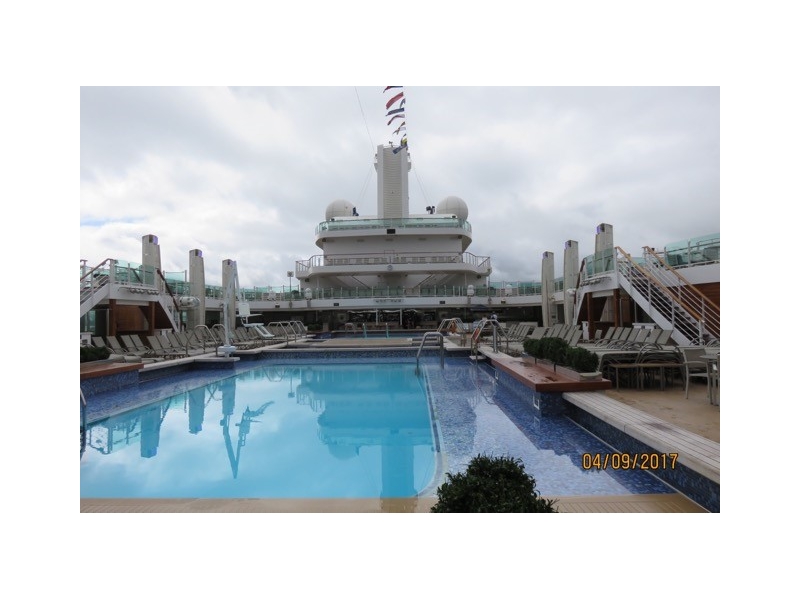 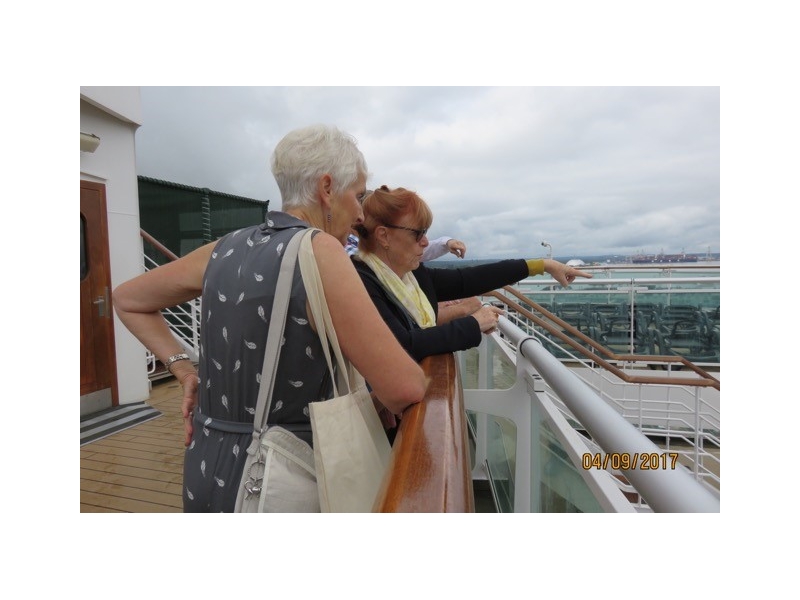 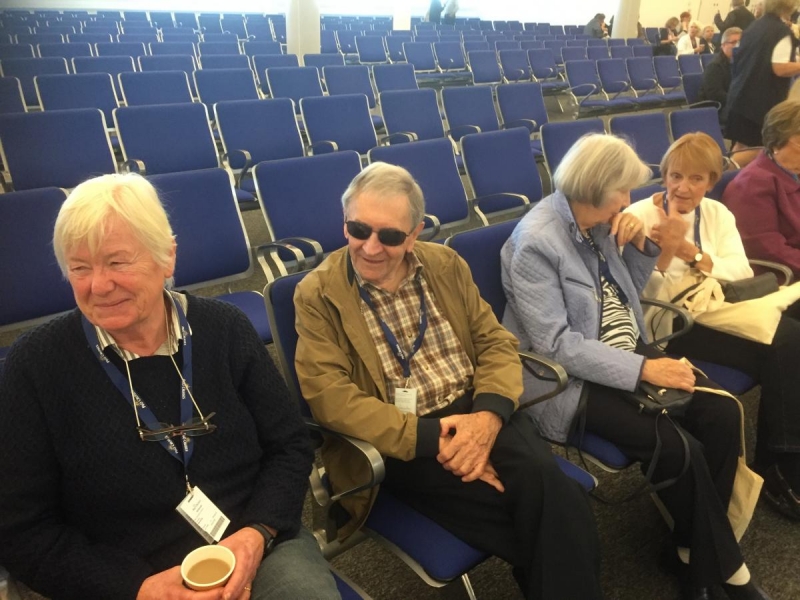 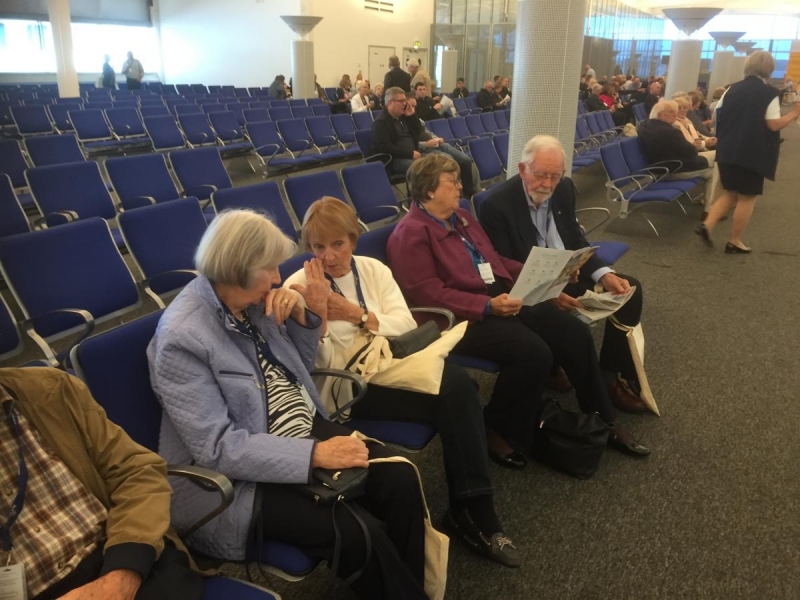 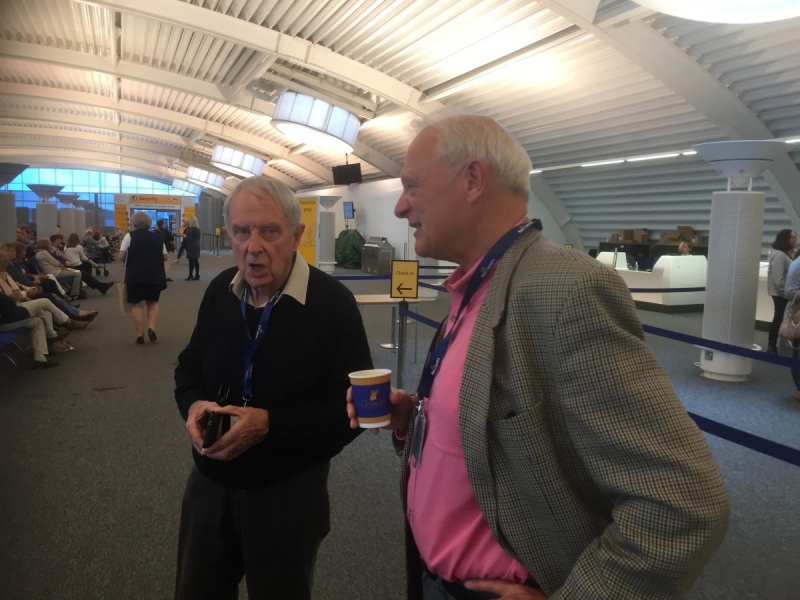 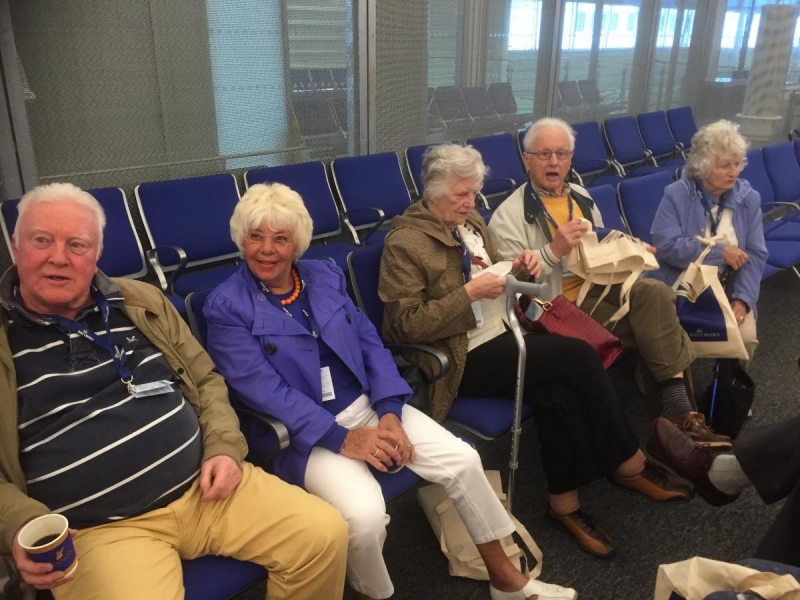 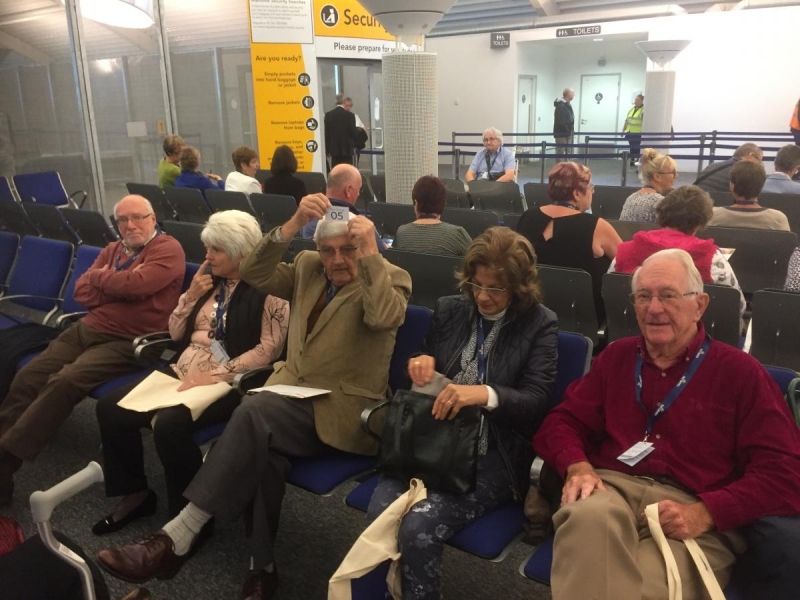 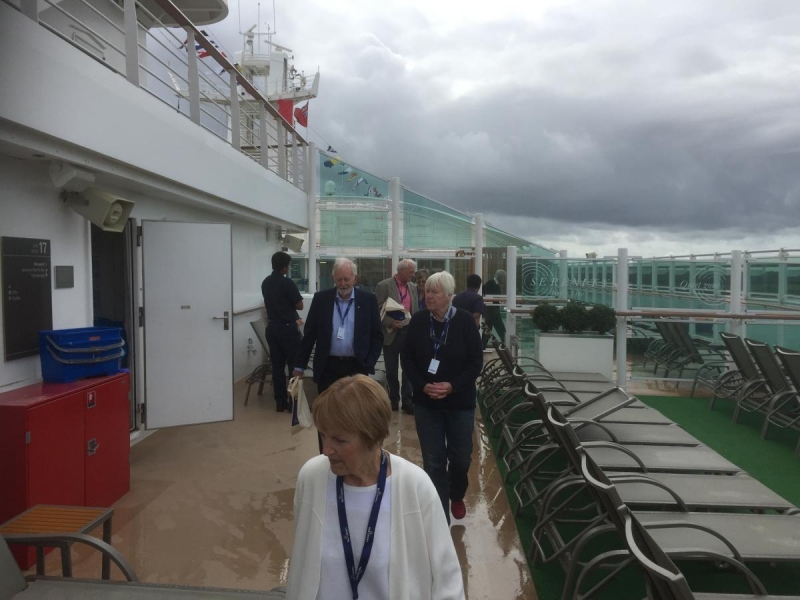 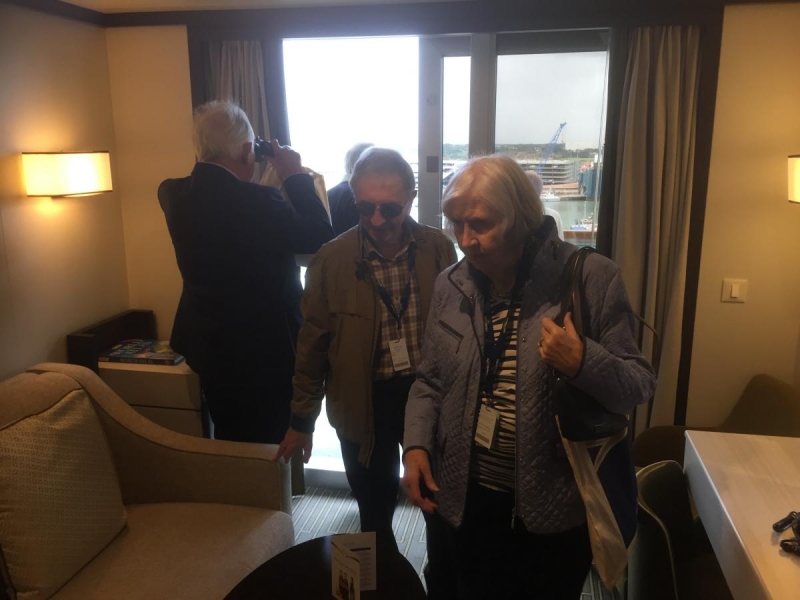 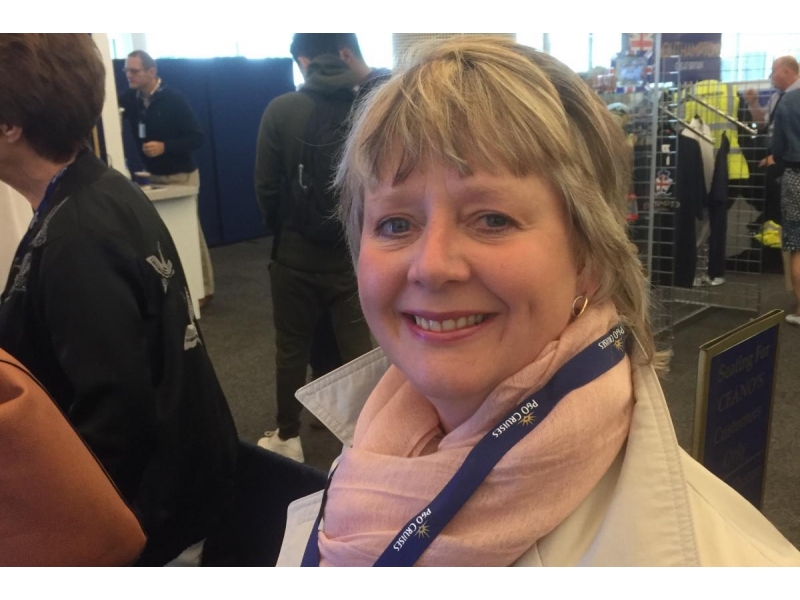 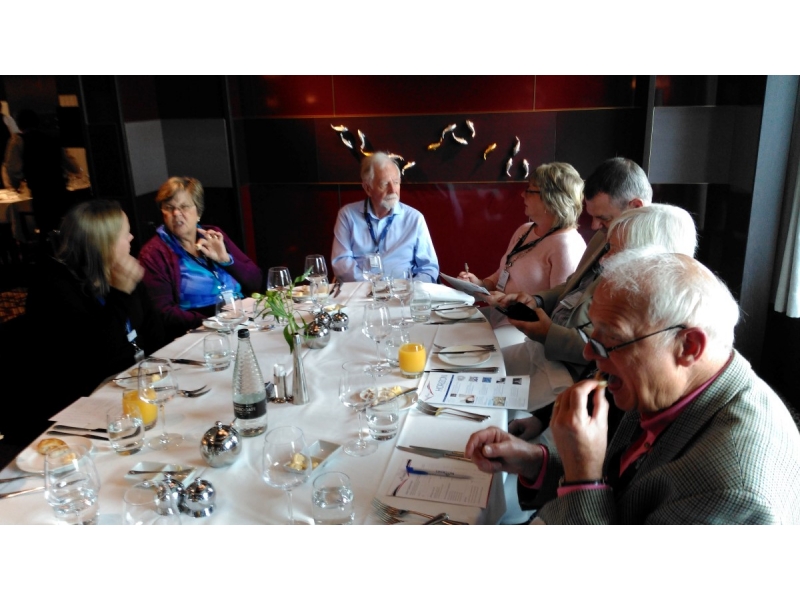 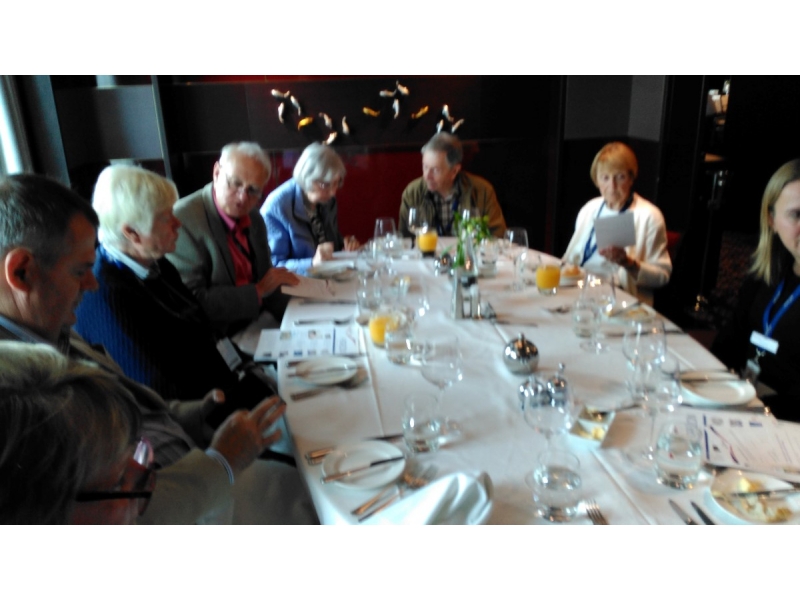 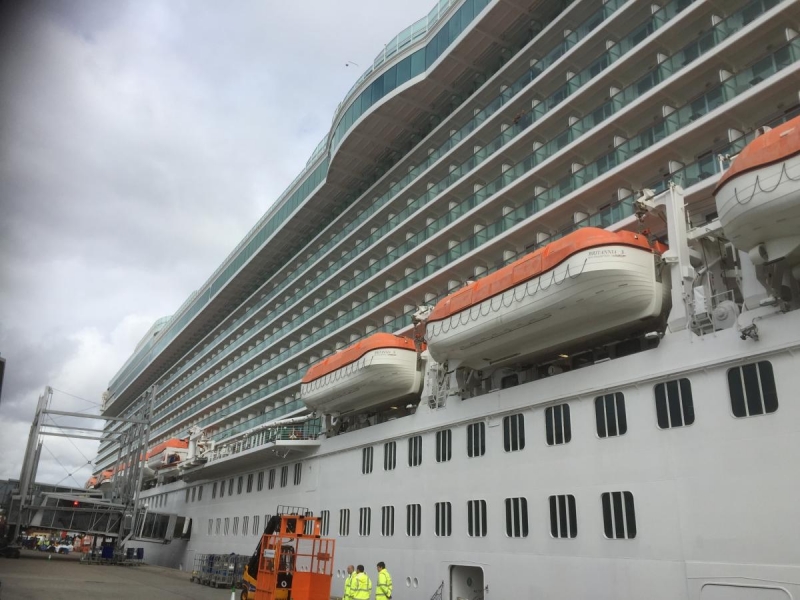 We had two separate visits to P&O's Britannia in Southampton, on Monday 4 September and Saturday 30 September. For a fee of £30 per person members were given a tour of the ship and a three course lunch.

Set Sales in the Harbour

On 30 September 20 members and partners under John Thomson and Fred Helyer took a tour around the decks of RMS Britannia, a large ship constructed in 2015. The culmination of the day was a three course luncheon on board.

Firstly we walked around 3km around the vessel being shown it’s many features and delights. We were shown the spa, the restaurants, the atrium where the captain’s drinks parties are held, the theatre, casino, library (well almost as it was locked) and the cabins with a view to those present having their appetite whetted for a cruising holiday with a discounted price for those there on the day.

We were told that with 3,400  passengers and 1,500 staff on board it is a particularly substantial vessel and could withstand some choppy seas without the need to make use of the comfort bags to recycle ones food in.

Lunch was a selection of starters, mains and deserts, all pre- plated and delivered to our tables by friendly and willing waiters. Four of us managed to end up with a 4 course meal with cheese platters being provided.

Lunch over, we were escorted from the boat to ensure we did not actually end up in the Canaries later on. Our our guides, Steve Herra  (who spoke to us recently about Cunard and it’s history) and Fiona bid us a fond farewell having been excellent hosts.

If you didn’t go on either of the two trips, look in the papers for opportunities on this or the other ships."