For the past 3 years we have trialled the Cambridge University 'British Parliamentary Schools' debating which is favoured by local universities. City of Cardiff Rotaract have led on this with our support. 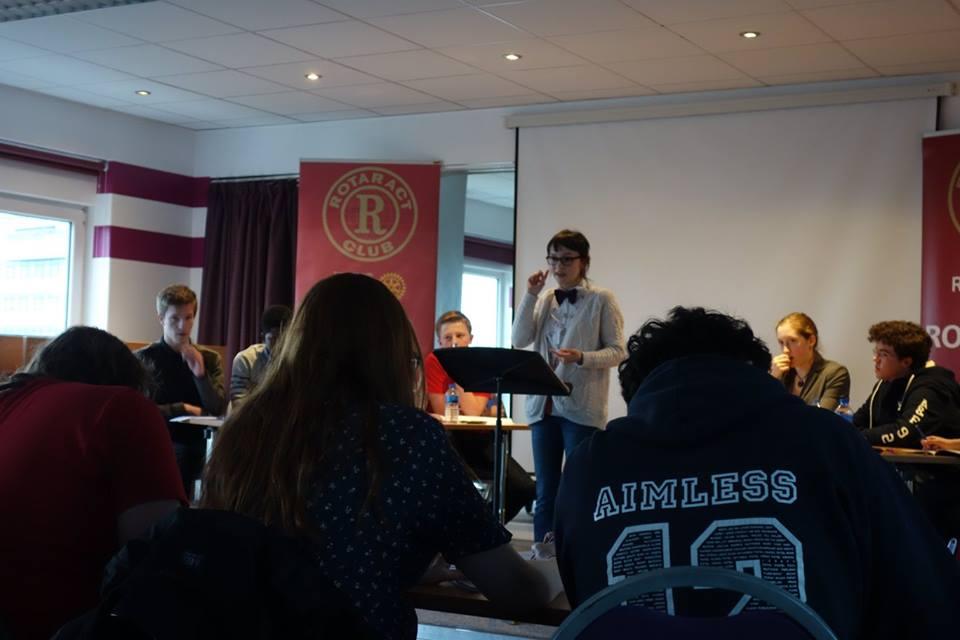 Competitive debating is a fun activity akin to a game in which we examine ideas and policies with the aim of persuading people within an organised structure. It allows us to consider the world around us by thinking about different arguments, engaging with opposing views and speaking strategically.

In every debate there is a motion: a statement, idea or policy that is disputed and framed within the prefix 'This House'. There are two sides to the debate: the government and the opposition. The government, also known as the proposition, supports the motion whilst the opposition opposes it. After the debate, the judges will decide which debaters were most persuasive. 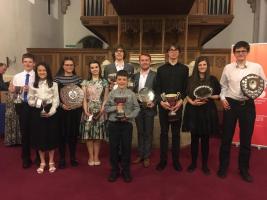 A competition for the best young musical talent in Cardiff and the Vale of Glamorgan. We are proud to have supported this event for the past 20 years. 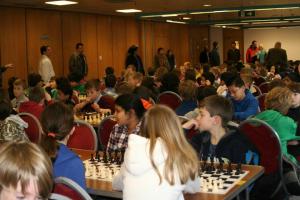 A wonderful event which we have sponsored since 2000. The best young chess brains in Cardiff and the Vale come together for a Sunday of intense competition 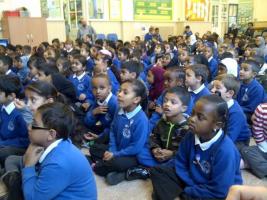 RotaKids is a Citizenship programme aimed at the Primary School age group. The objective is to introduce Rotary ideals to young people, as well as addressing citizenship, which is an important part of the school curriculum. 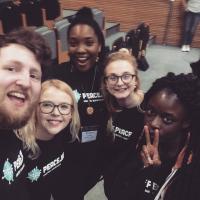 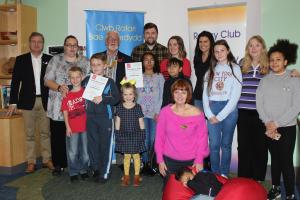 Our summertime ‘Treasure Trail’ at the Cardiff Museum attracts over 3,000 entries per annum and is great fun for both the children and their parents / grandparents. 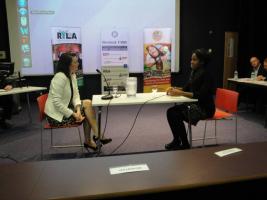 Rotary offers many competitions for young people either as part of a competition leading to a national final or organised at a local level. 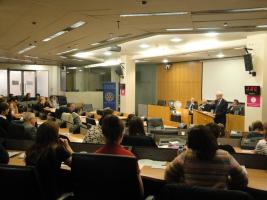 We sponsor the National Final which is held every December at Y Senedd in Cardiff Bay.