We Lead the Global Campaign to Eradicate Polio

Polio is incurable, but completely vaccine-preventable. In 1985, Rotary launched its PolioPlus program, the first initiative to tackle global polio eradication through the mass vaccination of children 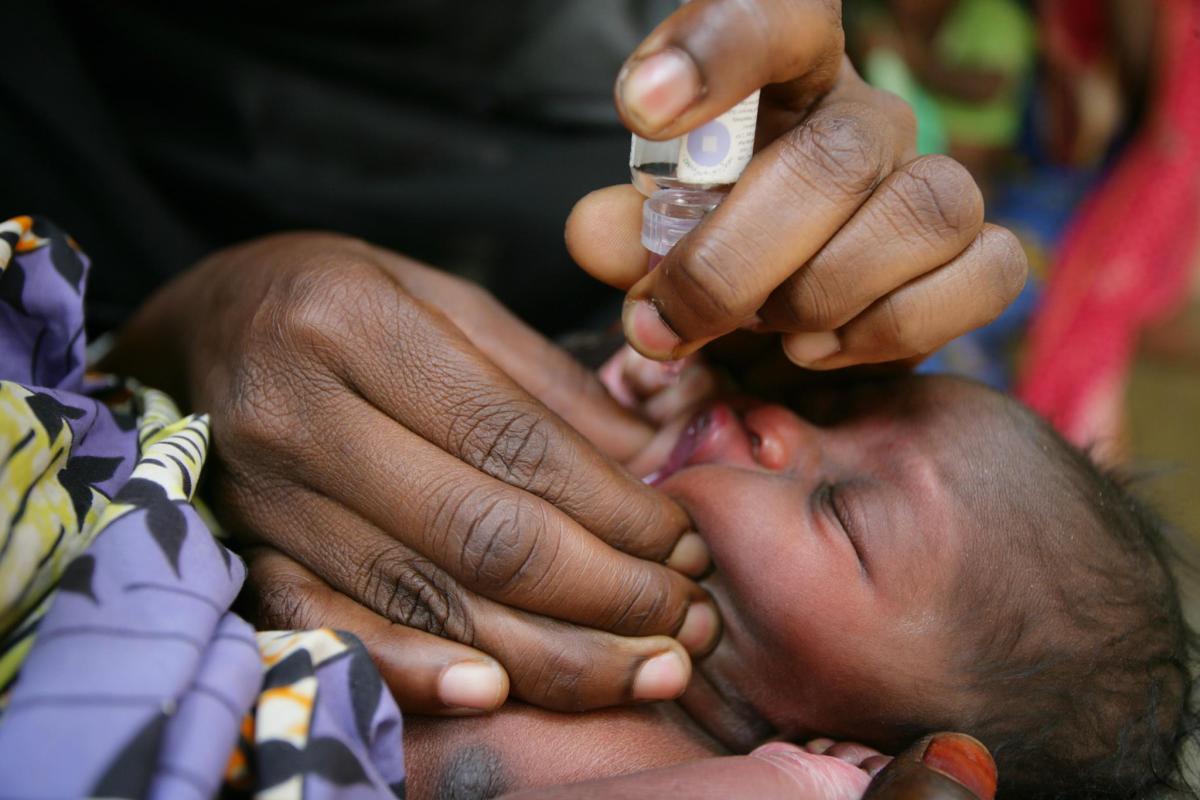 Polio Poliomyelitis (polio) is a paralyzing and potentially fatal disease that still threatens children in some parts of the world. The poliovirus invades the nervous system and can cause total paralysis in a matter of hours. It can strike at any age but mainly affects children under five.

Polio is incurable, but completely vaccine-preventable. In 1985, Rotary launched its PolioPlus program, the first initiative to tackle global polio eradication through the mass vaccination of children.

Rotary has contributed more than $1.7 billion and countless volunteer hours to immunize more than 2.5 billion children in 122 countries. In addition, Rotary’s advocacy efforts have played a role in decisions by donor governments to contribute more than $7.2 billion to the effort.

Today, there are only three countries that have never stopped transmission of the wild poliovirus: Afghanistan, Nigeria and Pakistan. Just 31 polio cases were confirmed worldwide in 2018, which is a reduction of more than 99.9 per cent since the 1980s, when the world saw about 1,000 cases per day.

The polio cases represented by the remaining one per cent are the most difficult to prevent, due to factors including geographical isolation, poor public infrastructure, armed conflict and cultural barriers. Until polio is eradicated, all countries remain at risk of outbreaks. Ensuring Success Rotary will raise $50 million per year over the next three years, with every dollar to be matched with two additional dollars from the Bill & Melinda Gates Foundation. These funds help to provide much-needed operational support, medical personnel, laboratory equipment, and educational materials for health workers and parents.

More than one million Rotary members have donated their time and personal resources to end polio. Every year, hundreds of Rotary members work side-by-side with health workers to vaccinate children in polio-affected countries. Rotary Members work with UNICEF and other partners to prepare and distribute mass communication tools to reach people in areas isolated by conflict, geography, or poverty. Rotary members also recruit fellow volunteers, assist with transporting the vaccine, and provide other logistical support.

We are Turning the Tide on Plastic

more We signed the 'CleanSeas' pledge to Turn the Tide on Plastic at the Volvo Round the World Challenge. 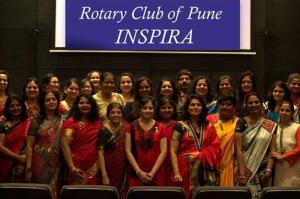 more A £60,000 Rotary Foundation Global Grant between Cardiff Bay Rotary and Rotary clubs in Pune, India, led by the new, all female, Rotary Club of Pune Inspira, is addressing the challenge of safe disposal of sanitary napkins. 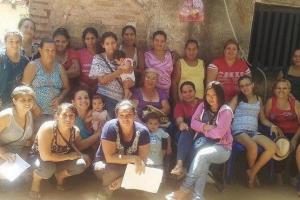 Microfinance - A Hand Up not a Hand Out

more We have actively supported Microfinance projects through Kiva since 2012 and our investment of US$ 3,250 has been re-lent time and again in 550 loans totalling US$14,000. In addition US$ 750 has been donated to local primary schools for the same purpose. 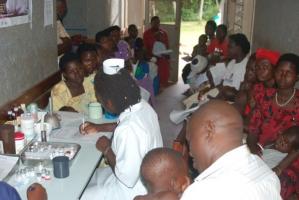 more A Rotary initiative from Southern Wales which funds travel costs for volunteer doctors and other healthcare workers to treat patients and train other medical staff in the developing world. 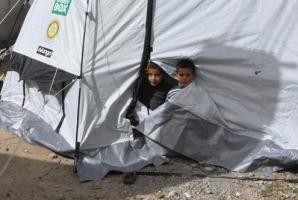 more Shelterbox was formed by Rotarians in Cornwall to provide immediate disaster relief to families who have lost everything. It provides immediate shelter and the tools to survive and restore dignity while people rebuild their lives. 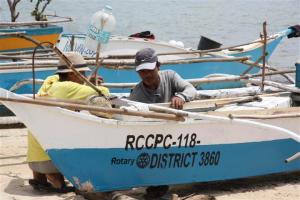 Fishing Boats for the Philippines

more We have a £3,500 stake in this District wide project, together with 20 other clubs, to re-equip the Anilao community in the Philippines with 50 motorised fishing vessels. 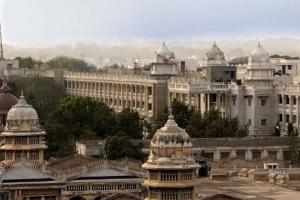 more This is the MS Ramaiah Medical Teaching Hospital where our Jaipur Limb project was undertaken to fit 948 new limbs and improve the quality of life for the donees and their families. 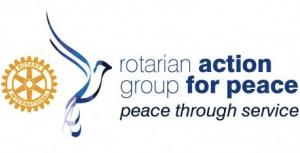 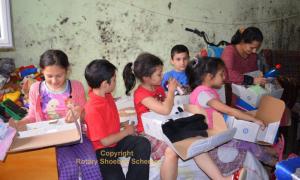 more The gift of a shoebox that contains toys, toiletries, educational items or household goods is a drop of happiness to the people of Eastern Europe who live in a world of poverty. For many, it will be the first present that they have ever received. 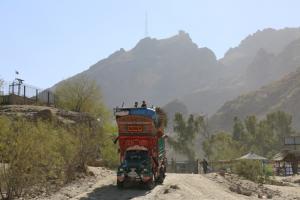