Returning to Yeadon for the 18th time BBC Radio 2's Frank Renton will have as his guest soloist 17 year old trombonist Isobel Daws, winner of the Young Brass Award 2017 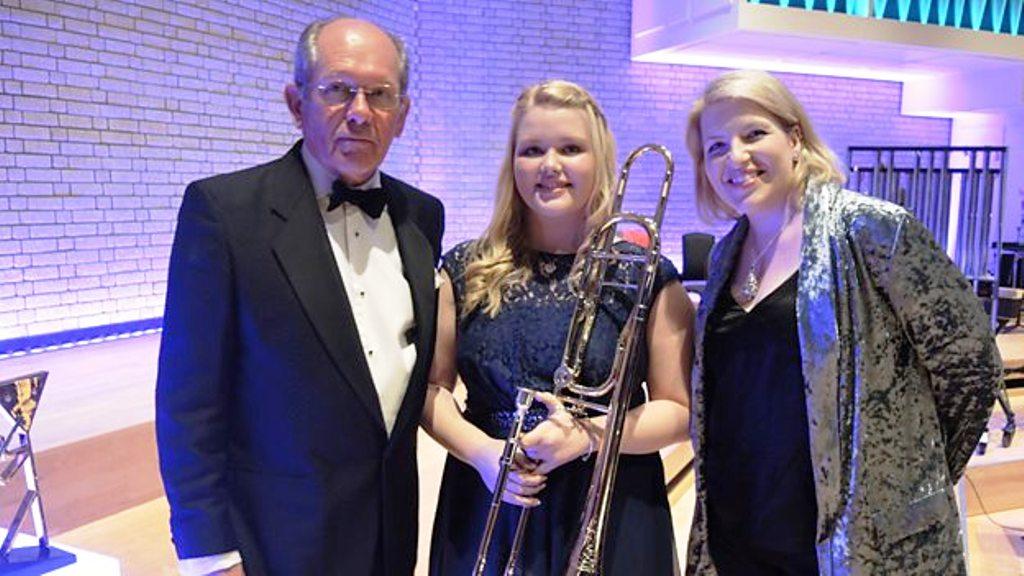 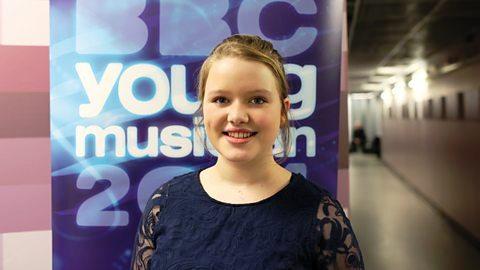 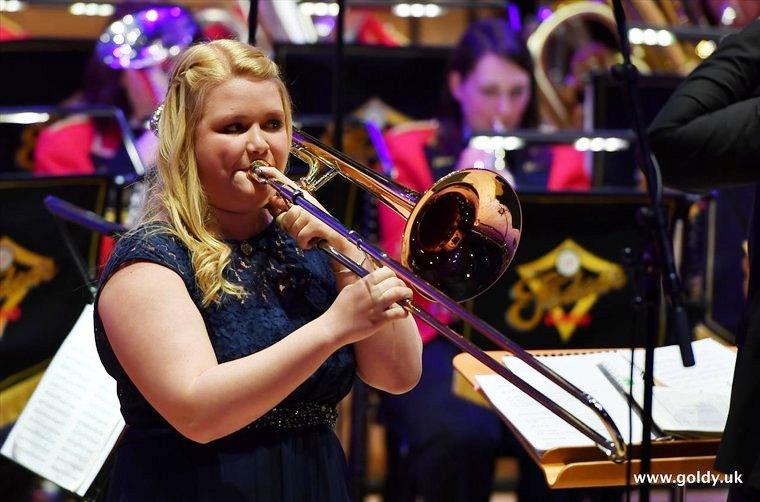 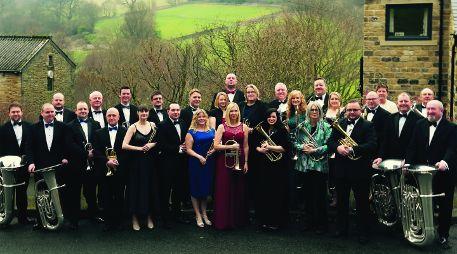 Aireborough Rotary Club are delighted to welcome back Frank Renton and the Hepworth Band for this Festival of Brass evening.  Over the 18 years of his appearances Paul Harris Fellow Frank has helped the Club raise over £50,000 for charities at home and abroad.

Last year Frank brought the 2016 BBC young Brass Award winner Daniel Thomas to Yeadon and he is followed by his successor in 2017 trombonist Isobel Daws who plays with Stockport's Fairey Band.

By arrangement with Morrisons, Yeadon anyone attending the Concert can use their car park, almost next to the Town Hall without fear of exceeding the time limit.

more A picture showing some aspect of your life under lockdown from Social Distancing to Exercise, from Hobbies to DIY projects, from Working to Volunteering

more No need for cash desk or reception and grace

more Club Evening International Committee meeting: Roger and Carol Ward will talk about their recent time in Thailand and where it all began for them with Rotary. Vote of thanks Bill Hudson, cash desk Janet Appleton, grace and reception Graham Davies

back This is how and where the Club began in 1953 originally meeting at the then Yeadon Airport. Since then as times have changed so have the venues but we are now firmly ensconced at Horsforth Golf Club