This year's competition was held at Ballacottier Primary School - the 2017 winners. The 2018 winning school is St. John's Primary School. 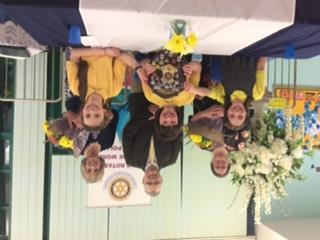 After the usual close competition the winning team was announced as St. John's Primary School, with Arbory School in second place and Ballacottier third.

The St. John's team was Chaired by Ealish Ayres, with Summer Rose as speaker and the Vote of Thanks proposed by Bel Hughes. The subject of their speach was; "If I were and animal I would be ......."

56th Winter Hill Anniversary at the Church, St. John's at 10.30. There will be complimentary refreshments at Green's Cafe afterwards thanks to the kind generosity of the proprietor. All welcome.

Community Service Committee is involved in several major Club initiatives such as organising the annual Charity Night and the Rudolph visits at Christmas.

Foundation Committee is involved with Rotary's own Charity and is largely a fund raising body for which it organises events throughout the year such as the annual Quiz Night and summer BBQ. 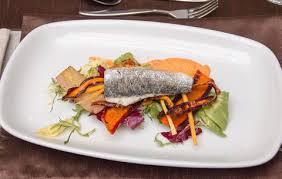 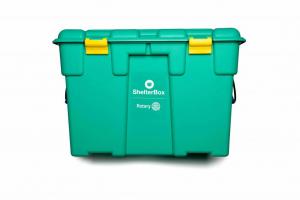 The International Committee focuses on raising funds for charities outside the UK. 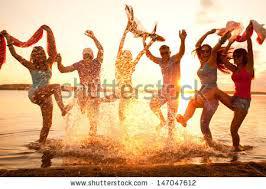 Membership Committee has responsibility for all aspects of membership, from recruitment, approval of new members, attendance, payment of annual dues etc.

The focus of TFL is the End Polio Now campaign.

The Webmaster maintains the Club's website at www.douglasrotary.org ensuring that information about the Club is current and useful.

The Youth Committee involves itself in many activities such as the annual Summer Camp, Schools' Public Speaking Competitions, Young Chef etc.