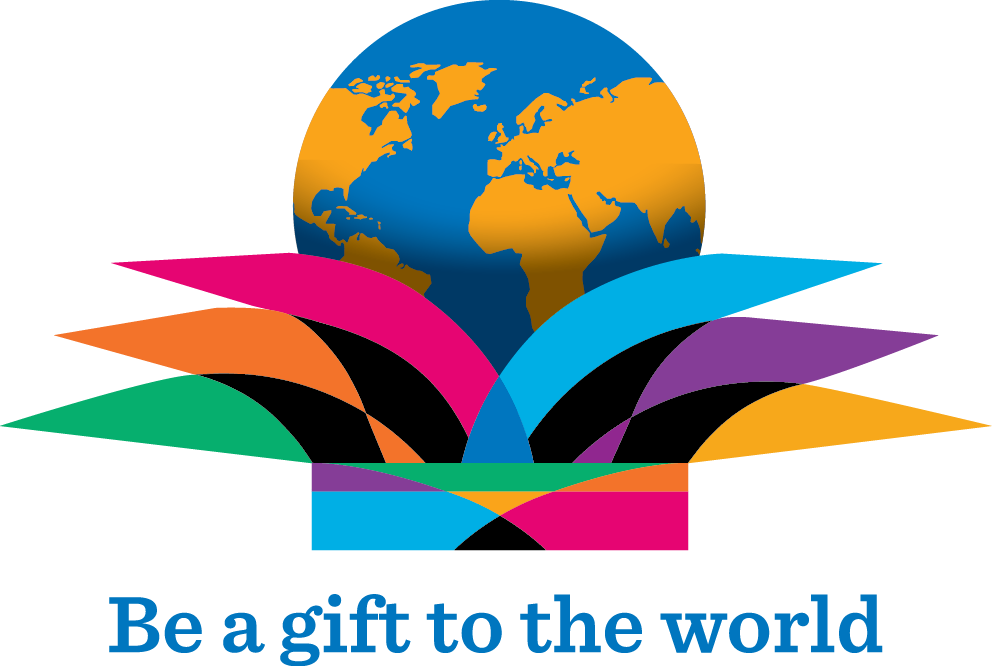 Alan Fletcher was the President for both the first year and the final year of the Club’s fifth decade.

It was a year with some significant events, both for the Club and for the Country.  The reign of HM Queen Elizabeth II began 14 years before the Club was founded and on 9th September 2015 she became Britain’s longest serving monarch and then on 21st April 2016 she celebrated her 90th birthday.  The Club sent loyal greetings to Her Majesty from its meeting on 18th April.  There was also a significant political event on 23rd June when a referendum was held to leave or to remain in the European Union. The people voted to leave and Prime Minister David Cameron resigned.

A significant event for the Club was having the first 4 meetings at the Cold Harbour Inn in Blunsdon.  After that a vote was taken – to leave or remain (at Blunsdon House Hotel).  There was a clear majority to remain, and President Alan did not resign.

An appeal to raise £2.9m for a Radiotherapy Unit at the Great Western Hospital in Swindon was launched by Brighter Futures. The NHS would fund the construction but the cost of equipping it with two linear accelerators would have to be found.  All the Swindon area Rotary clubs agreed to support it on a joint basis and a local charitable trust agreed to match whatever they raised up to a maximum of £50,000.

To raise funds for this and for other causes there was another Swimathon (with the closure of Next Generation it was at Highworth Recreation Centre); a static cycling event again, this time in Asda; the annual quiz in conjunction with the Inner Wheel Club; a Race Night at Liddington Village Hall with fish and chips being delivered by The Bakers Arms, Badbury; a Pegasus Brass Concert; the Golf Day; a Night at the Dogs and Terry Williams sold his Christmas Trees and Daffodils.  From these events £5,000 was given to Brighter Futures, £2,750 to Swindon Down’s Syndrome Group, £2,514 to Inner Flame and £1,040 to the Alzheimer’s Society. In all £15,000 was donated to charities, others to receive funds included Action for Children, ATE Ghana, Angels Orphanage, End Polio Now and Swindon Dolphins.

The Club’s RYLA candidate, Ed Roberts, addressed the Club just before he departed to the Forest of Dean camp where, due to a cancellation, the Club’s runner-up candidate, Chloe Sharp, was also able to join him.

Another extremely successful Young Musicians’ Competition, the 20th, was held in February.  Social events included “Oliver” at the Watermill, a Car Treasure Hunt, a weekend in Bletchley Park, a tour of the Aldi Distribution Centre, the District Skittles and Quiz, a Christmas social, the ever popular Fireside Suppers and the President’s Tea Party.