The competition was followed by dinner with entertainment, the prize giving, a raffle and a charity auction.

The Team Prize went to The Networking Boys and the overall winner was Kevin Smith.

Dave Jarvis, event organiser, estimates that event generated approximately £5700 which will be added to the club’s Charity Fund, the proceeds of which benefit deserving causes locally, nationally and internationally.

The nominated Charity this year is The Music Man project which will receive a substantial part of the proceeds of the event.

All those involved in the event, organisers, stewards and competitors enjoyed an excellent event, played in glorious weather and in a competitive but good-humoured spirit. more Tentative date is Sunday 17th October 2021 but this is under review and may change. 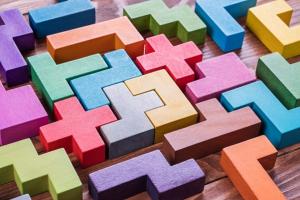 more ....we managed to have our first get together in nearly 18 months

more At his final meeting as President of the Rotary Club of Rayleigh Mill out-going President, Dr. Geoff Kittle, had the honour of presenting Past-President, Jackie Wellman, with the prestigious award of a Paul Harris Fellowship. 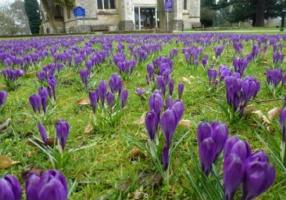