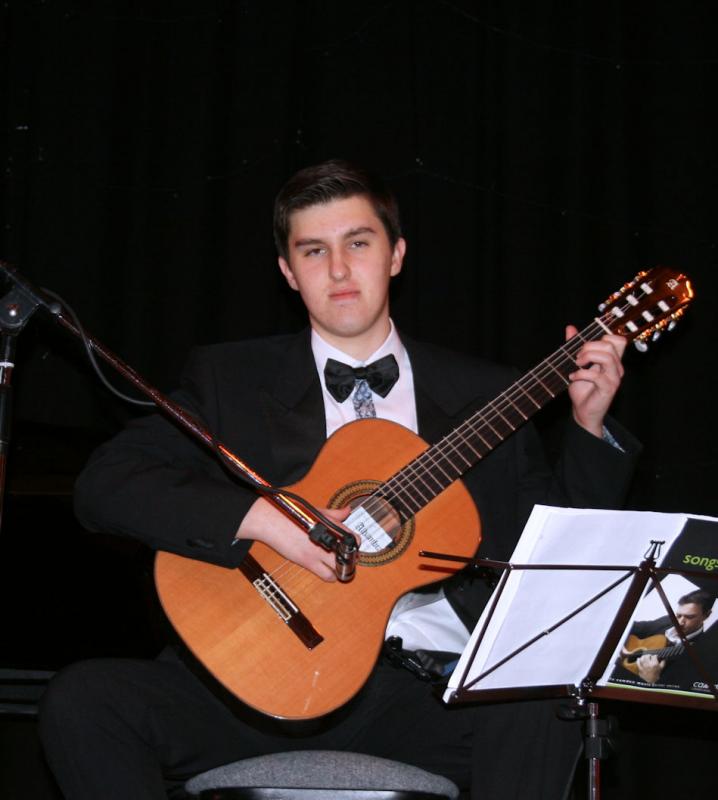 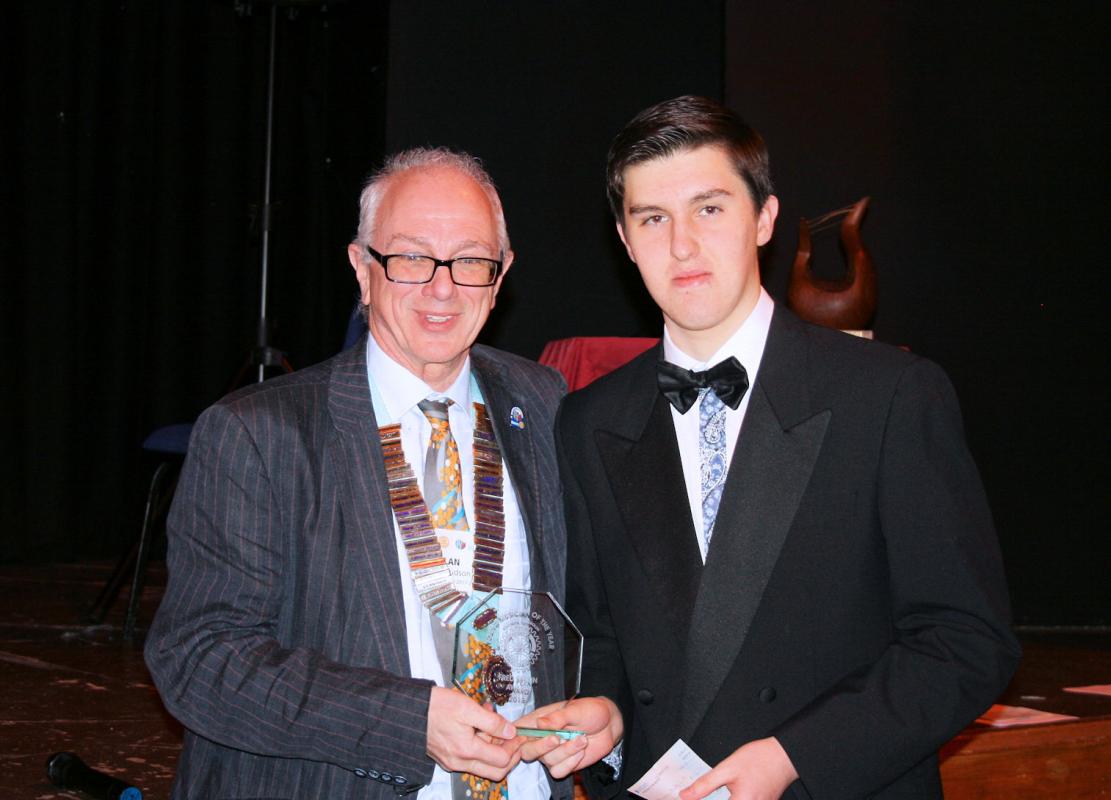 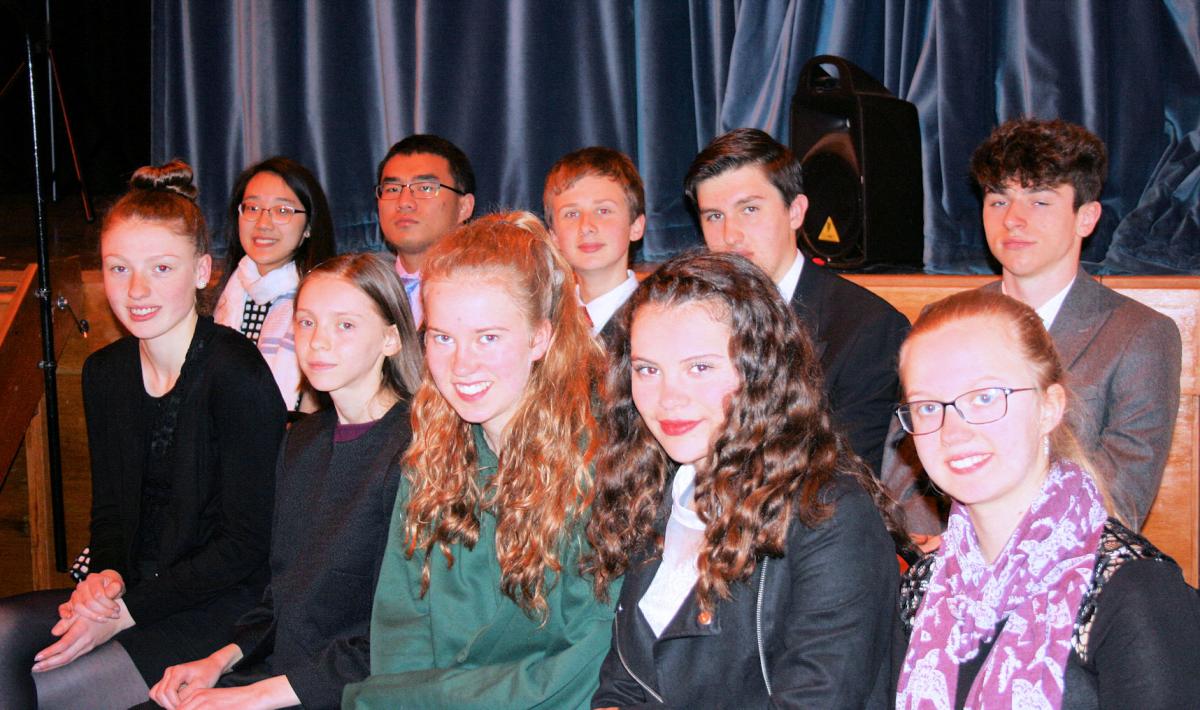 The event is held every year and the competitors are expected to play one, two or three pieces of their own choosing, the maximum time allowed is twelve minutes. The aim of this competition is to offer the participants a realistic performing environment in front of an audience. Such an experience for some will be new – an experience which can only broaden their talent and playing ability.

Andrew Chen from Rendcomb College, Cirencester started the proceedings playing the piano with amazing technical ability. He offered two pieces Chopin and Franz Liszt in contrasting styles. We then heard Sophie Whitfield playing the oboe who performed Haydn and Piazzola.  Lizzie  O’Brien from Castle school Thornbury ( and member of the WrigglyJigglers band)  played Vivaldi and a Hungarian dance by Brahms. The latter piece was played with great panache. The string theme followed with a guitarist namely Simon Crew from Cirencester Deer Park, his performance of Albeniz and Brouwer was remarkable  since he played entirely from memory with authority and sensitivity. The first half of the programme was rounded off with great charm by Elizabeth Jamieson who played “Tea for two”and then Mozart on the flute.

After the interval Alexander Kirby from Marling school entertained us on guitar with great musicality and tone with pieces by Ryan and Ranieri. He was followed by Ellen O'Brien on the French horn playing with smooth intensity. She played pieces by Gliere and Vinter. Zoe Tan  from Stroud High school on piano - played Schumann with  brilliant technical skill. The Ligeti which followed drew admiration from the adjudicator who said that it had a score which would make many concert pianist shudder. Timothy Mitchell from Castle school  played Poulenc on the clarinet. He performed it in two movements-Romanza and the Allegro con fuocco, from memory with both emotion and drama. Aggie Barnes (second place in 2017) entertained us beautifully with Vivaldi and Massenet on the violin.

After about twenty minutes the judges returned to announce the results, as follows:

First place and the Mervyn Norris Trophy went to Timothy Mitchell; Second place and the Hughes Trophy to Lizzie O’Brien and Third place to Simon Crew.

At the end of the evening the contestants were loudly applauded by a very appreciative audience both for their talent and their performances.