Our speaker on 27 February was Barbara Marlow. Born in Poland before the second world war, she told us about the harrowing times from 1940 to 1945 when as a young 9 year old school girl in a family of Jewish extraction she and her mother and grandmother endured the horrors of the Warsaw Jewish ghetto where huge numbers of Jewish families were crowded together with decreasing amounts of food and other supplies. 350,000 people were held in an area of 840 acres ie 1.3 sq miles. Her father and brother managed to escape by obtaining Rumanian passports by which they managed to get to the Rumanian embassy in Berlin and eventually to England via Paris. They hoped that the women of the family would be able to follow but this was not possible until after the war. Barbara told how she on occasion managed to escape from the ghetto and bring food back but she relived for us the cruelty of the German soldiers ransacking the home that they were expelled from. Her grandmother was taken on a crowded train to Treblinka extermination camp and Barbara never saw her again. Barbara herself was loaded into a train the destination of which she did not know, and she told us how she managed to escape by being thrown over the side, then walking many miles, to end up herding cows on a farm. Eventually she arrived in the UK as a fifteen year old school girl after the war, rapidly learned English, gained an education leading to an economics degree and eventually pursued a career as a professional economist. Barbara has since found her brother's diaries from his experiences as a pilot in the Polish army, which she has translated into English and published as a book. I will upload a link to that book as soon as I have more details.

The photos are downloaded from the internet and library copies of original Warsaw Ghetto photos. 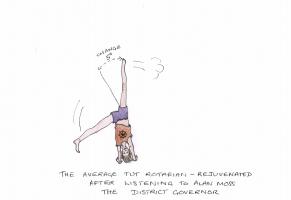 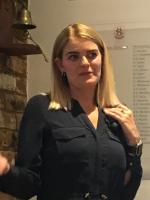 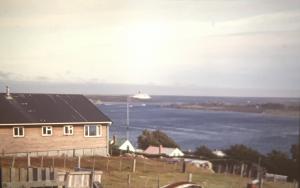 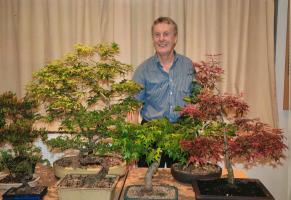 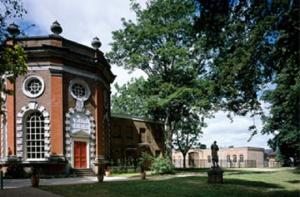 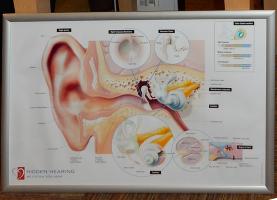 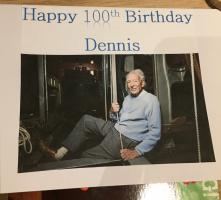 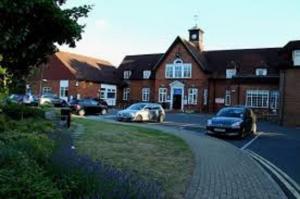 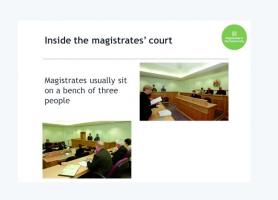 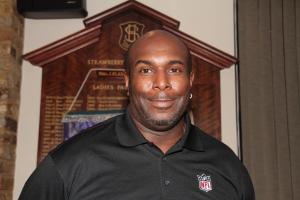 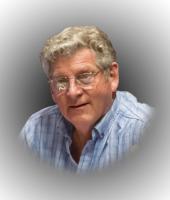 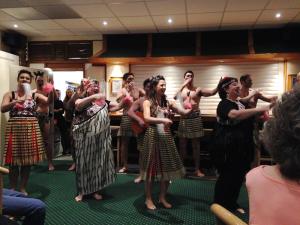 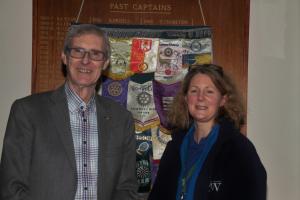 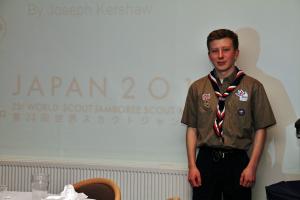 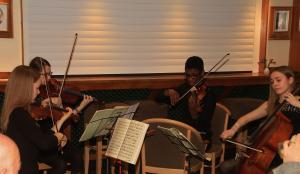 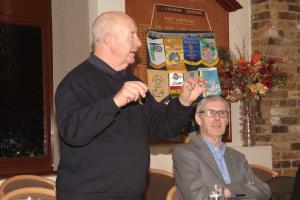 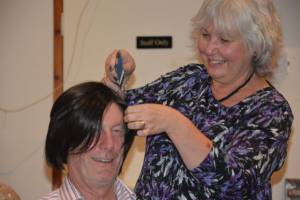 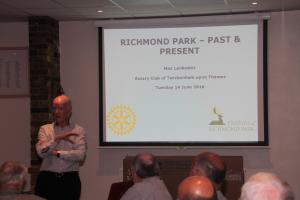 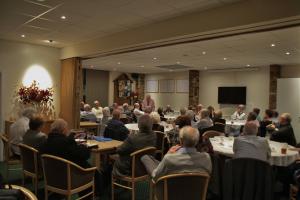 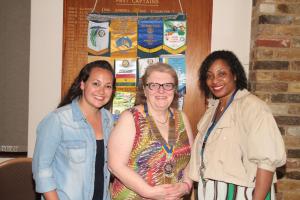 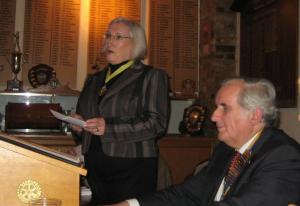