Find out what Titsey Rotarians did during 2017.... 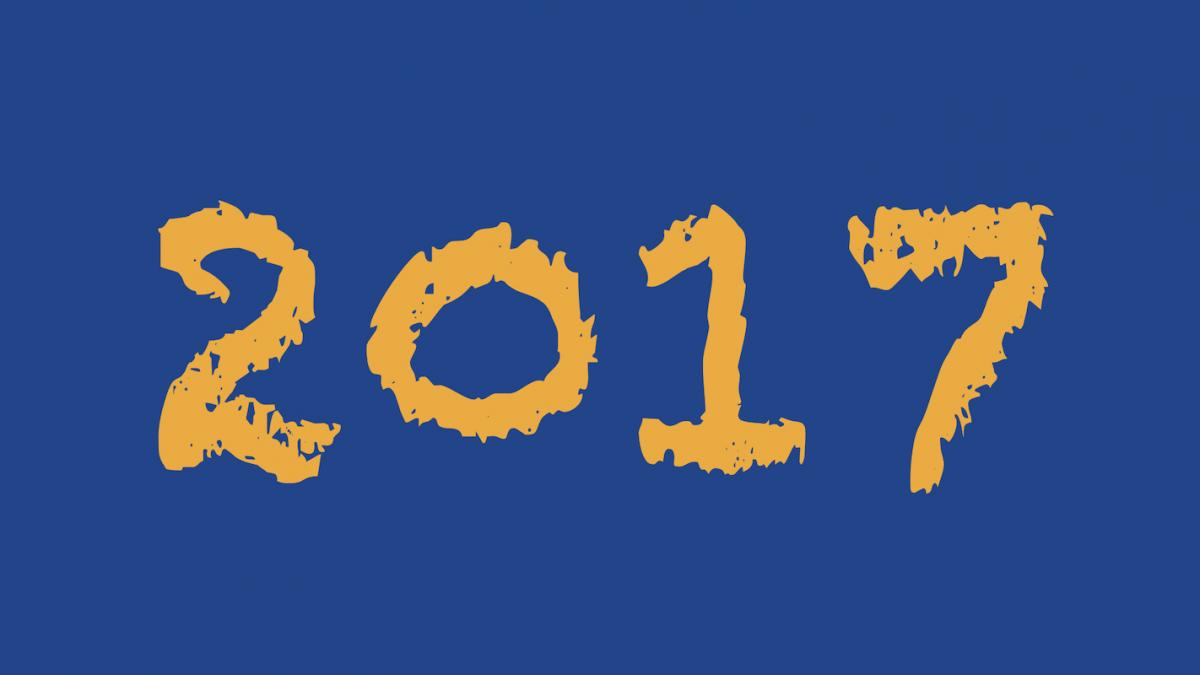 Back in August, leaders and helpers of Girlguiding Oxted District helped Oxted Rotaract Phantoms run the refreshment tent at our Boot Fair on Master Park, providing top-class burgers and hot-dogs, teas and coffees to the hungry buyers and sellers - as well as to a few Rotarians and our other helpers.  (It was rumoured one Rotarian had TWO burgers!)

The Guides made a magnificent £1,200 profit on their sales and they remitted 20% back to us as "commission". At our next business meeting we agreed to donate the money back to them with an added bonus, making it up to £400, to help with their running costs.

The Guides' Oxted headquarters in Uvedale Road is in need of urgent repair and refurbishment and an appeal has been launched for £100,000, which will be used to replace the kitchen and toilet facilities, which are in a very poor condition, and to provide disabled access.

Pictured: Guide leaders Carole Summers (left) and Shelley Miller (right) with President Roger and some of the girls from 3rd Oxted Guides.

Following August's successful Boot Fair, Titsey Rotary Club has donated £800 out of their £2,240 profits to Master Park, to help with the regular maintenance of the children's playground.

Henry Webber, Chairman of the Park's management committee said: "We are immensely grateful to Titsey Rotary Club for this donation, coming on top of the £1,200 they gave us after their June Boot Fair.  The Park's running costs are over £20,000 a year and this generous donation helps enormously." 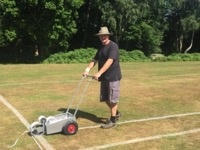 Limpsfield School's headteacher, Jenny Baird, said "Many thanks to Titsey Rotary Club for providing the money to buy the machine.  The support is greatly appreciated and our smart new machine will be put to good use for many years to come."

Trip to the Bluebell Railway (July 2017)

On Thursday the 6th July twenty children, dressed as evacuees, headed off to the Bluebell Railway.  We were given ID cards, labels and gas mask boxes (which put the lunch we made in!).

When we got there we went on the steam train to Horsed Keys station. We got off and the man talked to us about what would happen to real evacuees. They checked our ID cards. Adults then got to choose who they would take home. I was chosen to work in a hospital.

The man pretended that there was a bomb going off. So we had to go down into the air raid shelter. We sang some songs. All we could hear was bombing. When the alarm went off we could all come back up.

We then went on a steam train back to the station. The lights on the train kept flickering off in our carriage. We were told some ghost stories but they didn't scare me! We got off the train and got on another train. This train was an ordinary train that took us to Hurst Green station.

I thought the day was fun and I would love to do it again!

We would all like to thank the Titsey Rotary club for paying for the whole trip. 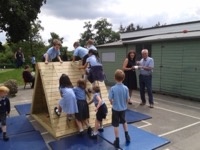 Watching some of the children try out their new equipment, Downs Way Deputy Head Sahrh Chaudrhi commented: "The school is extremely grateful to Titsey Rotary Club for their generosity in funding the new climbing equipment.  As a school we value outdoor and active learning and can see the immense benefits for our children.  This will be a great addition to our outdoor area."

more Read our monthly newsletter - full of information about what we do in and around Oxted and how we have fun doing it.

more Read our monthly newsletter - full of information about what we do and how we have fun doing it. 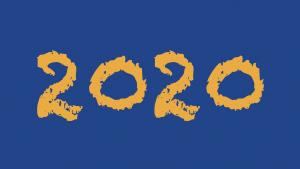 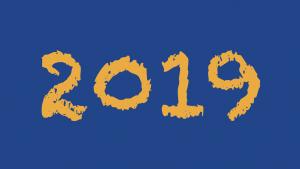 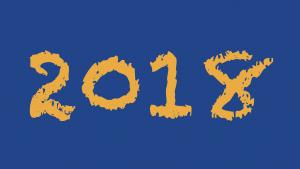