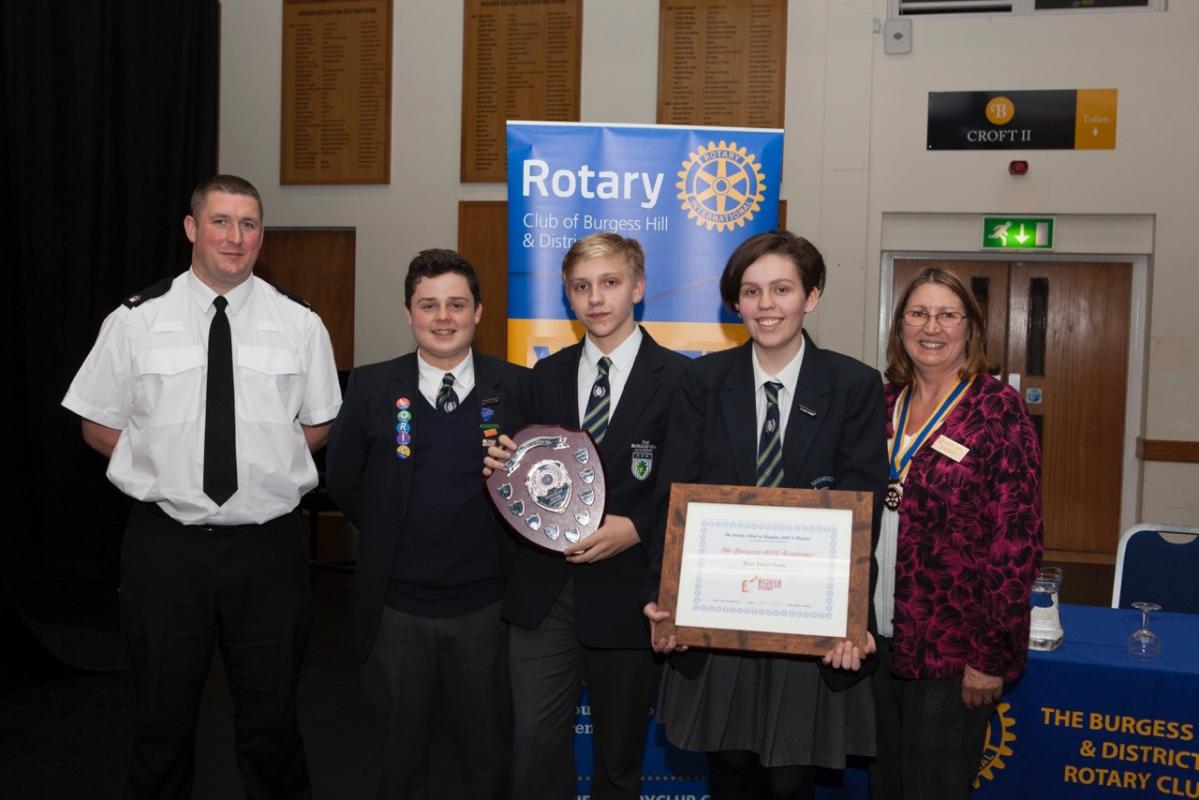 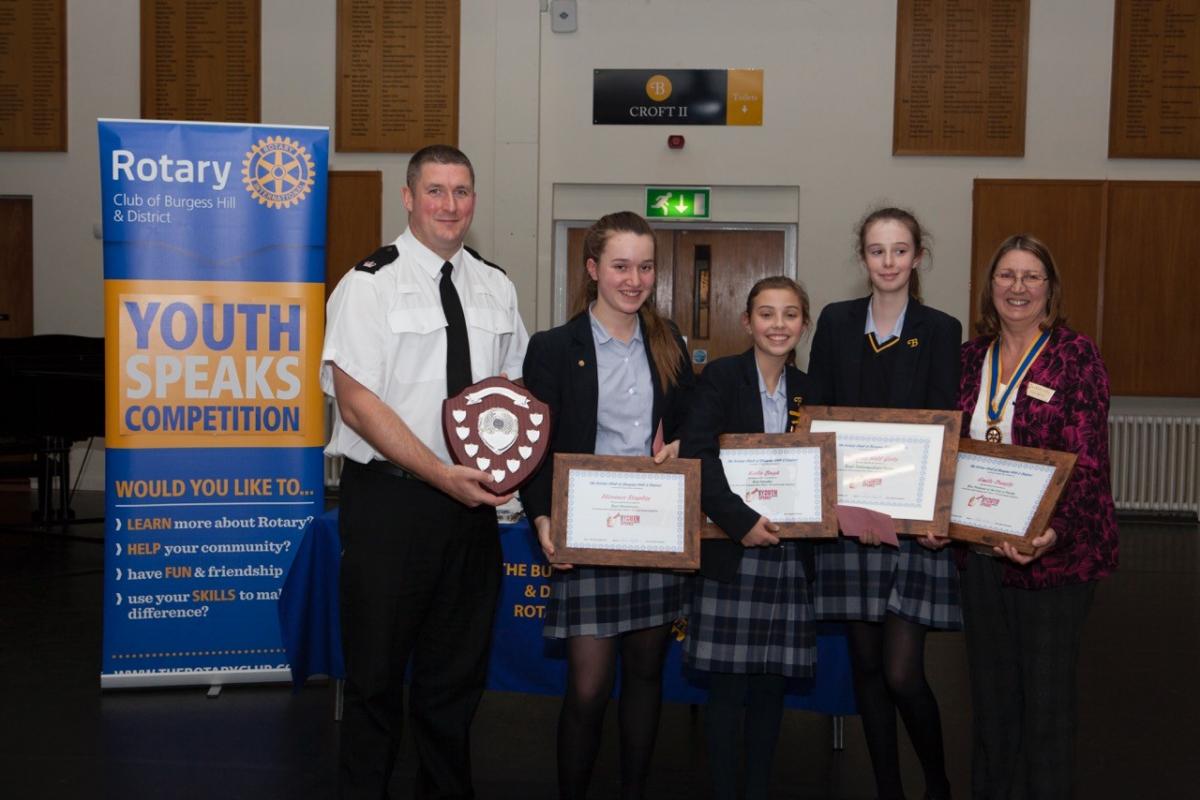 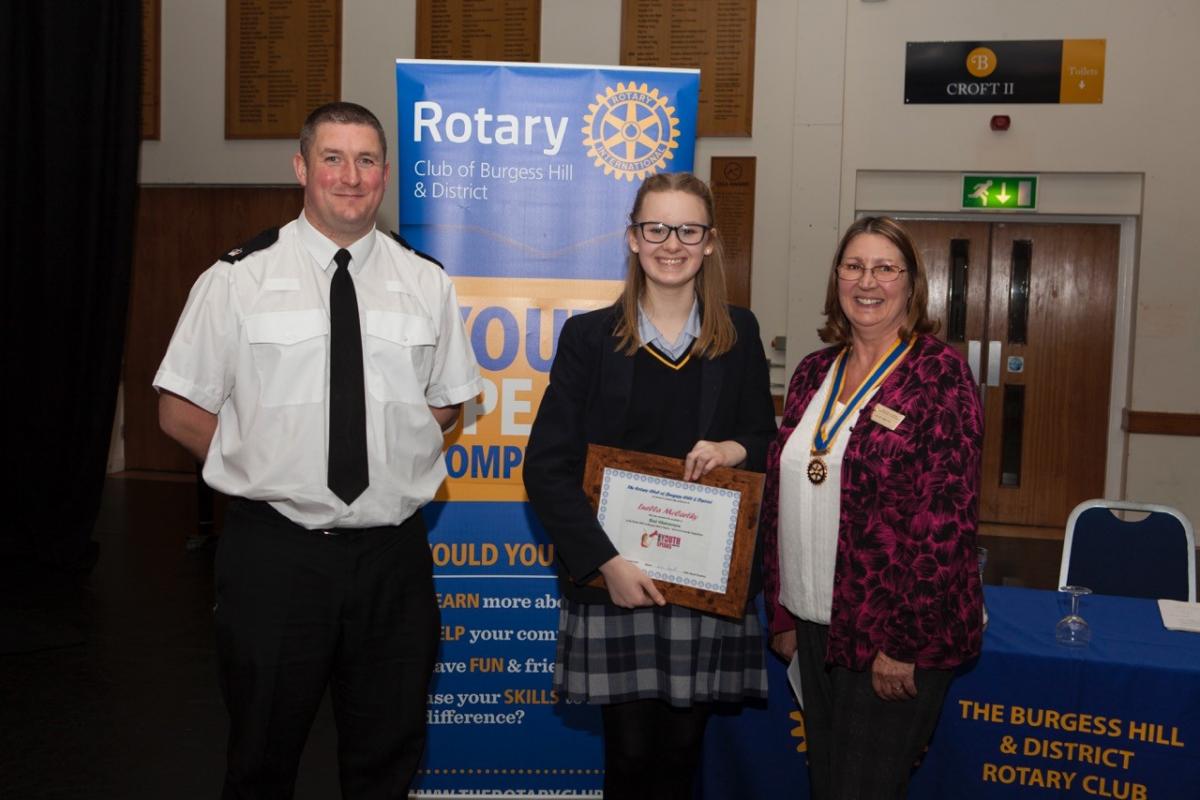 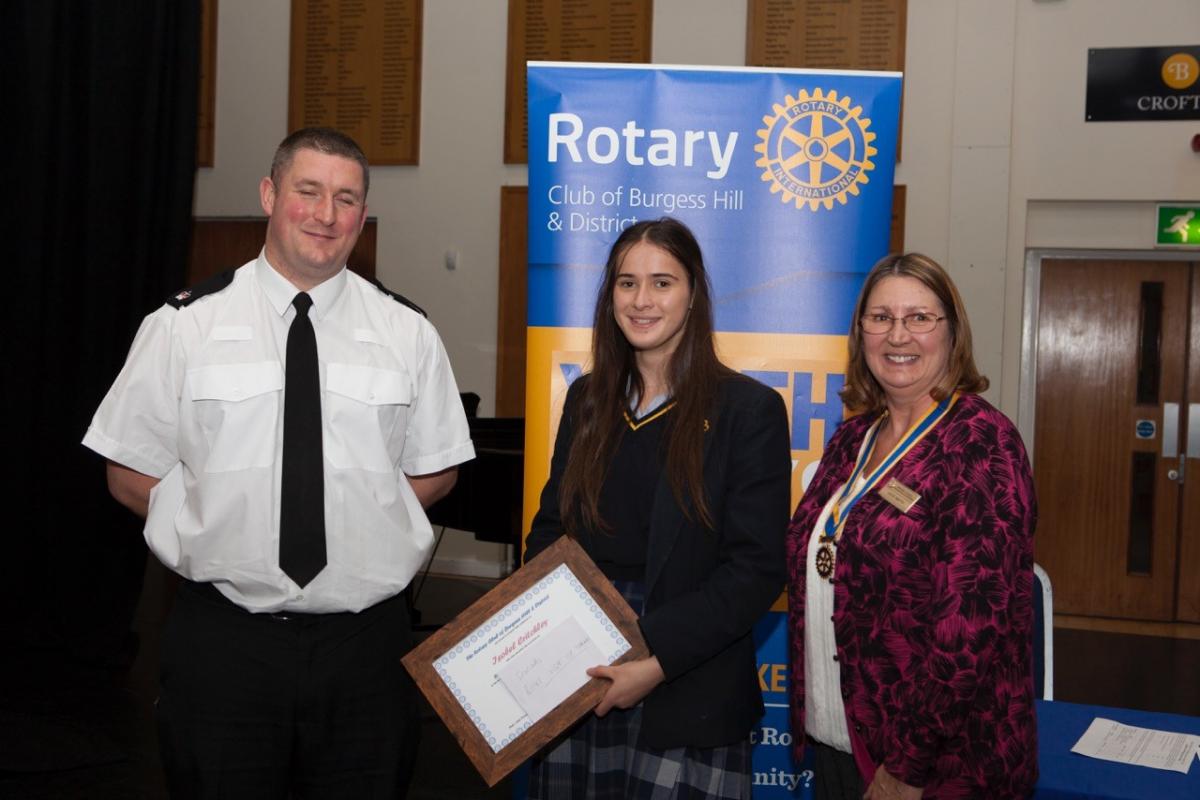 We have organised local heats of Youth Speaks for some years and continue to do so this year.  This competition gives young people the opportunity to develop their skills in public speaking.  They choose their own subject and in teams of 3 present their topic to the audience and judges.

This has been a very successful competition over the years and some students have taken part in successive years, growing in confidence the more they take part.

The speaker from Burgess Hill Academy has obviously learnt from his experiences from last year and gave a polished presentation on “Artificial intelligence: friend or foe?” and the points awarded giving his team the overall winners shield.

Only one team entered the Intermediate Competition namely Burgess Hill Girls their talked being “The positive effects of animals on the elderly” They were of a very high standard and would not have been out of place in the senior contest.

February at Oathall School in Haywards Heath we are still waiting for the date for the intermediate semi final, we wish both teams every success.

At Downlands we were supporting our Senior Team Burgess Hill Academy who were competing against Lewes Priory and Downlands. The results were as follows

Burgess Hill Girls were competing at Cranleigh and although they were not placed they put in a very good performance.  Competing against Great Walstead School, The Weald Community School and Glebelands School, Cranleigh, the results were as follows: 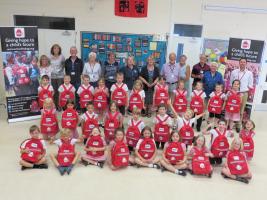 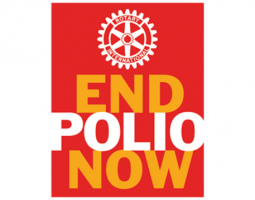 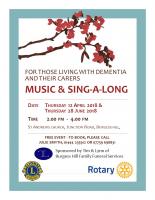 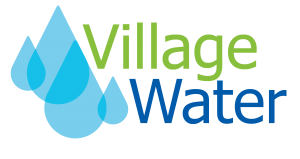 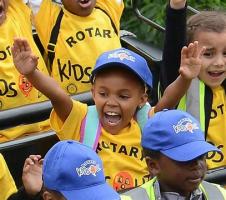 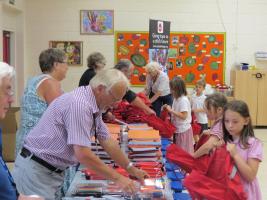