Presentation to eight charitable organisations at the Crown Hotel, Lyndhurst. 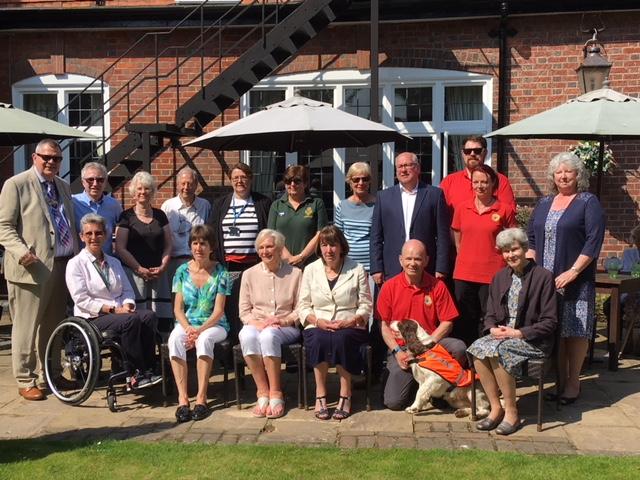 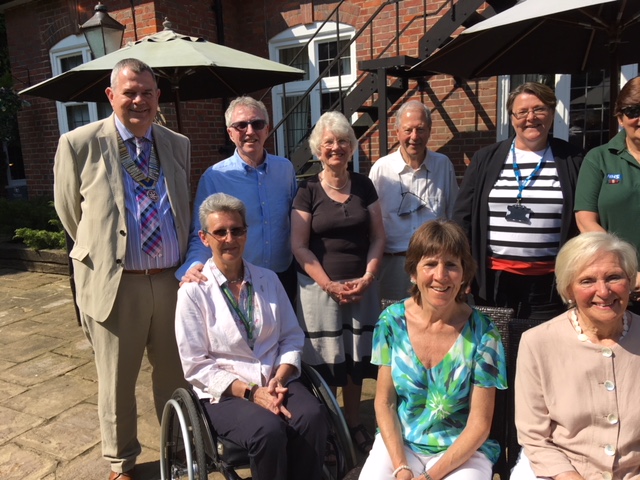 Recipients and Rotarians at The Crown

All eight organisations were represented at the presentations. 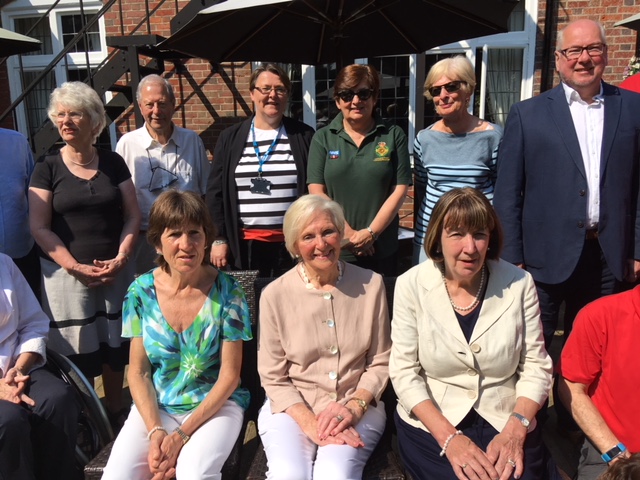 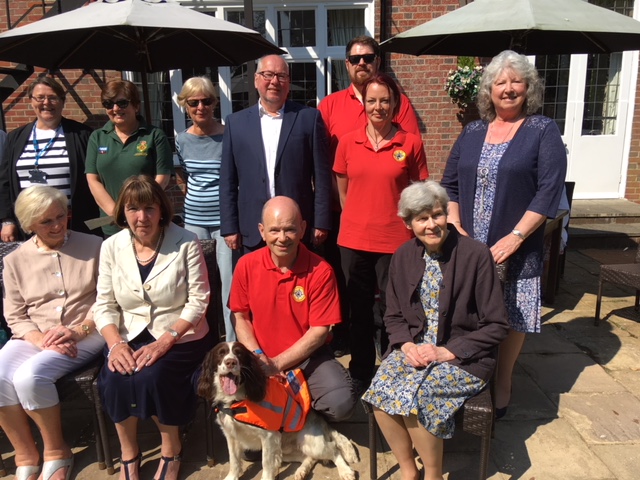 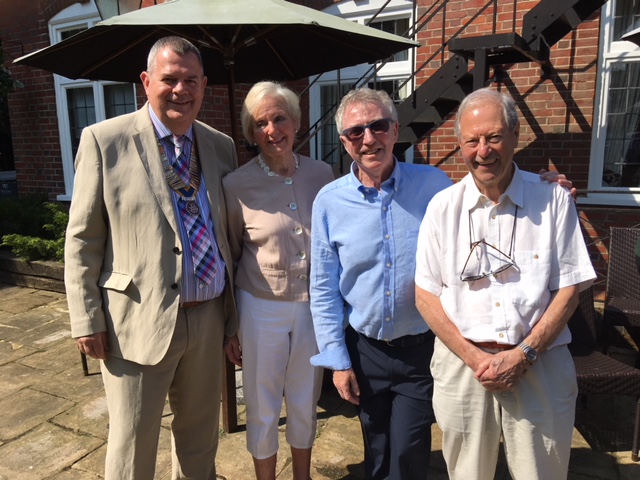 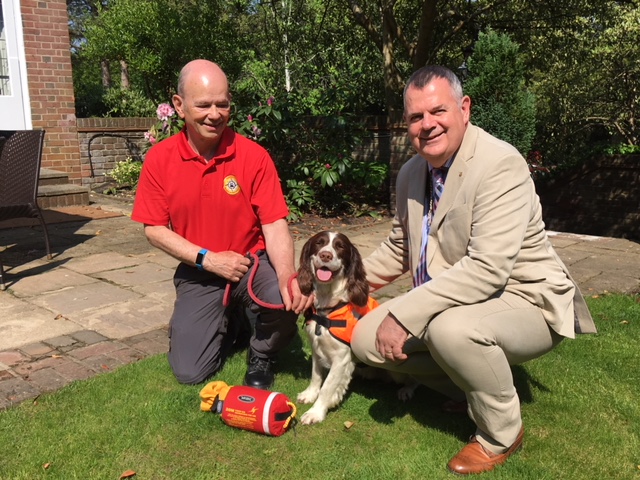 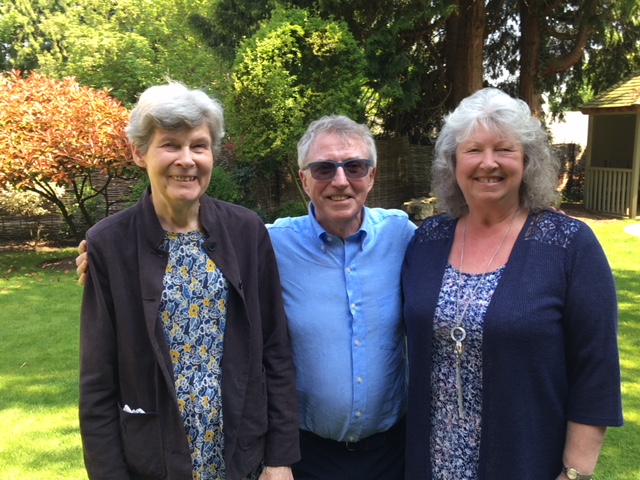 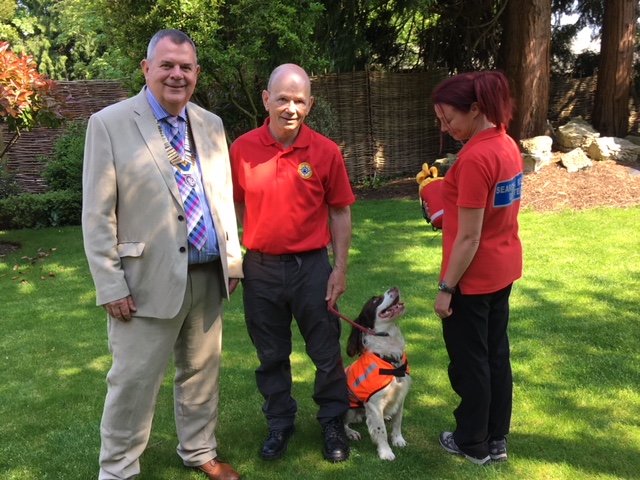 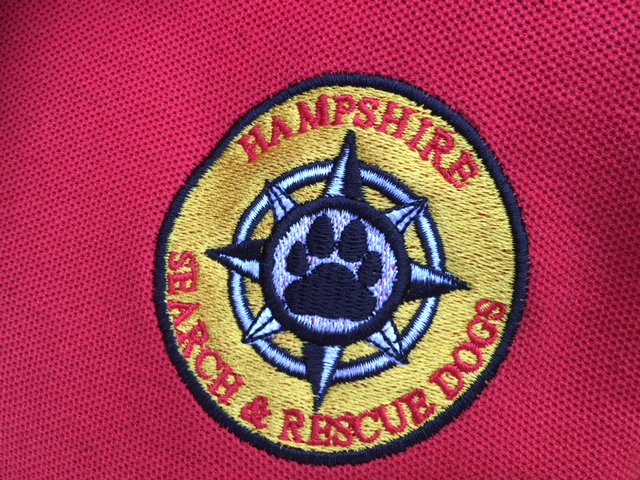 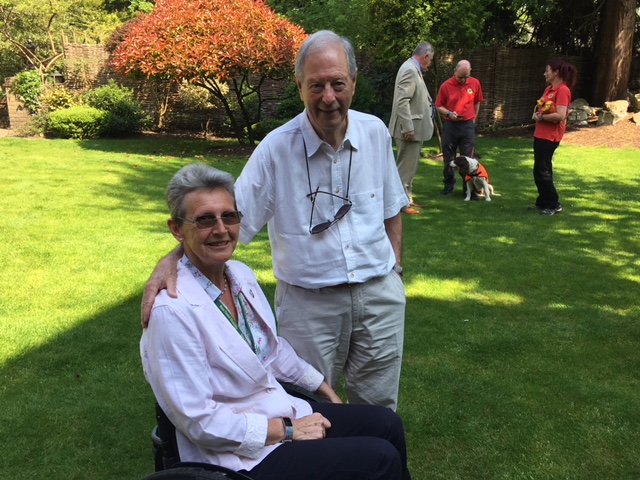 Jacki Keable from the Information Service with Rotarian John Kernan. 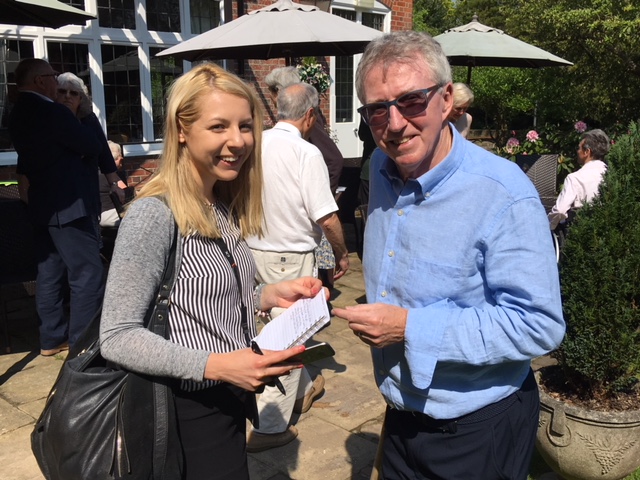 "In 2015 the Club decided  to honour the memory of our Founding President Maurice Porter by setting up the Founder President’s Fund to try to find local people who are doing good work within our local New Forest community. The original funding came from personal donations from members, a donation from the Porter Family and a donation from the Rotary Club.

We sought applicants by running stories in our local newspapers and we have made 4 awards prior to this year. We have helped a lunch club on the Waterside ;  a sailability group in Totton, a Christian job club in Lymington and a supply of “ nature/environmental "books to local primary schools.

This year our publicity must have been very widely read as we had 32 applications for funding. There was a case to be made for supporting the majority of applications so the FPF team of John Kernan, Alan Blair and President Tim had a very difficult job to decide whom we should support. In the event we agreed the following 8 charities  should be supported.:-


Families Matter…...Funding for a coach to take families with special  needs children for an outing to London Zoo
Hampshire Search and Rescue Dogs…....Throw lines for rescues on or near water

Pennington Lunch Club……....Tableware for their lunches for elderly and vulnerable local people

In total we handed out around £3,500 from our Founder President’s Fund.