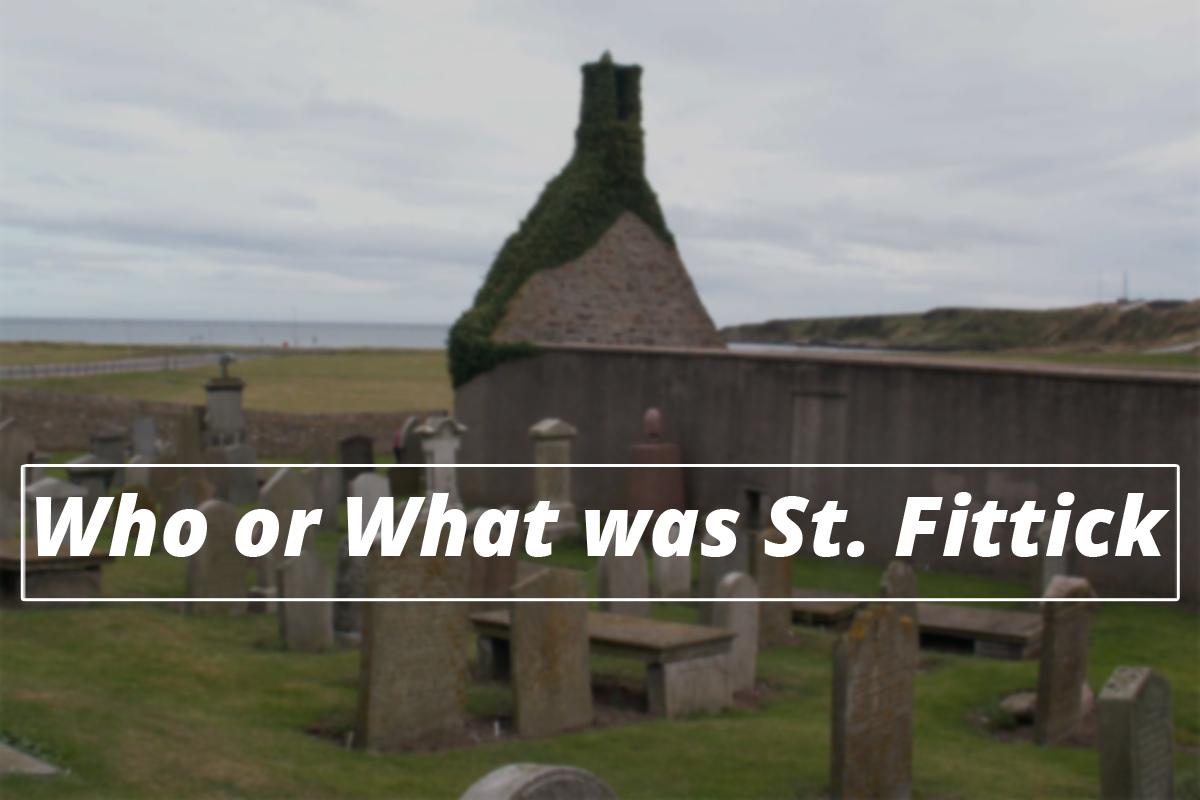 St. Fittick was an Irish monk preaching the gospel in France. In a vision, he was ordered to get to the coast and board the first ship bound for the north.

Off the coast of Nigg, a great storm arose and the superstitious sailors blamed the Holy Man and threw him overboard. He was washed ashore half-dead with thirst from the salt water he’d swallowed.

As he prayed for water, a little spring bubbled up from under his hand and his life was saved. He proceeded to preach the Gospel to the fisherfolk of Torry and the farmers of Tullos.

The well, naturally, had miraculous curative powers and drew pilgrims for centuries, until the Reformation, when the Reformers denounced the practice as superstitious heathenism. People were fined for seeking cures and the holy well, but the belief in its powers lived on and those who were desperate for a cure risked the wrath of the Church.

The area around the old church, dating from 1189, is St Fittick Park.

When the St Fittick Club was formed, it was given the geographical area around the harbour area of Torry, including the town of Torry, now absorbed into the city of Aberdeen. In carrying out the principles of the Rotary movement, the Club has since its inception been involved in aspects of community service which would have appealed to a monk such as St. Fittick, fostering close links with the people of Torry and Tullos, in particular with the schools and young people, and also with the aged.

Further afield, the club is involved in a number of international projects, particularly in Sierra Leone. 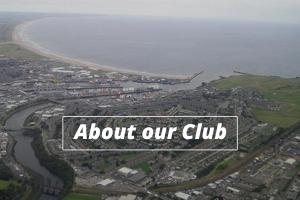 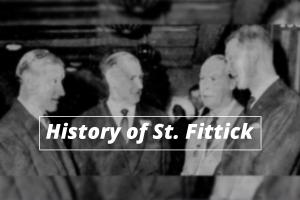 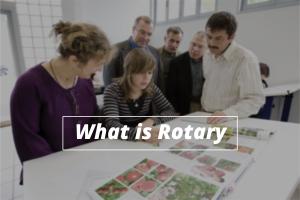 Find out more about what Rotary is and does. 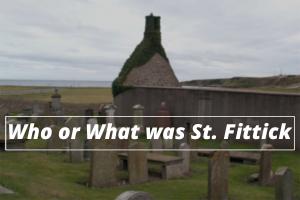 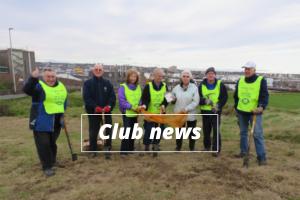 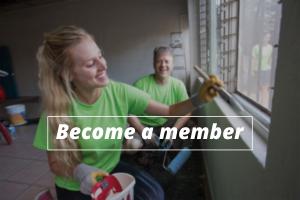 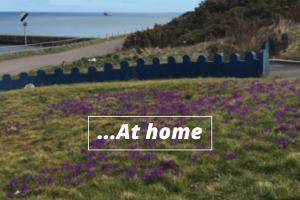 Our activities in the local community 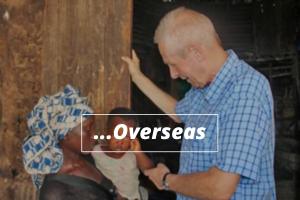 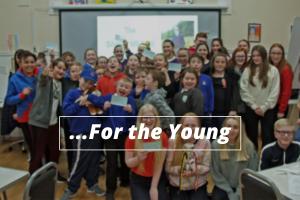 Our activities helping young people in our local communities. 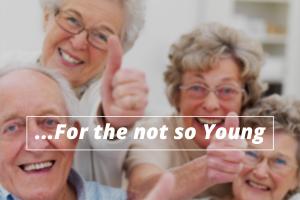 Our activities helping the not so young in our local communities.