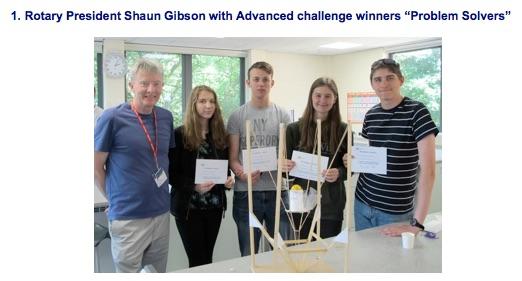 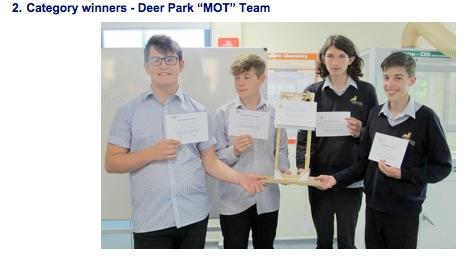 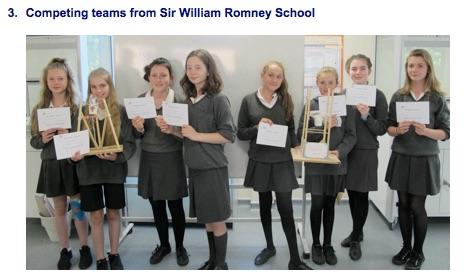 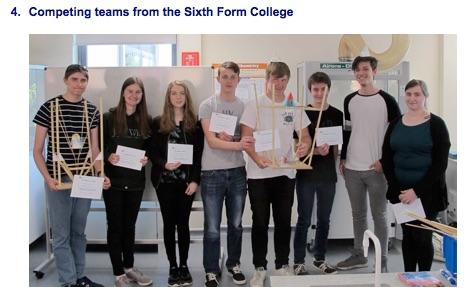 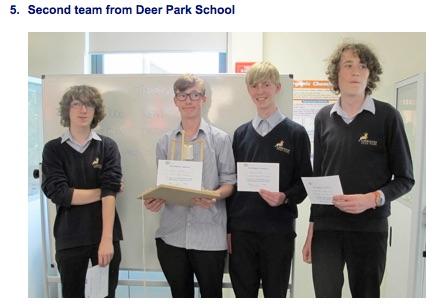 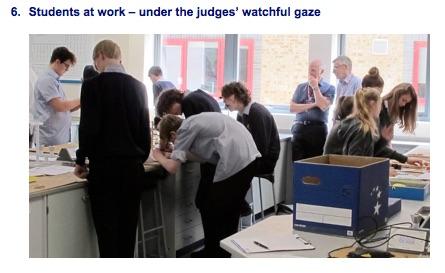 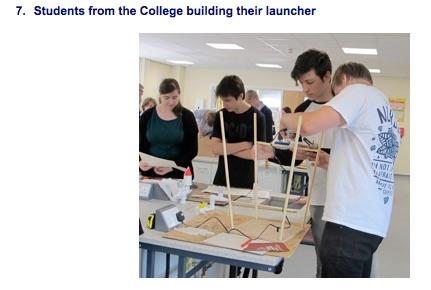 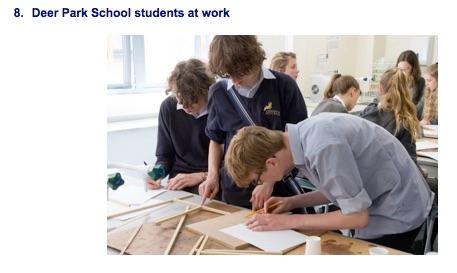 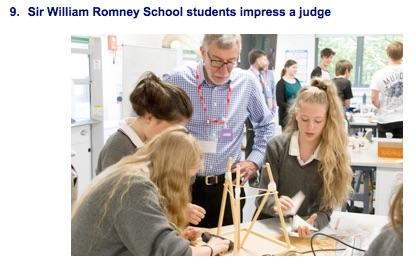 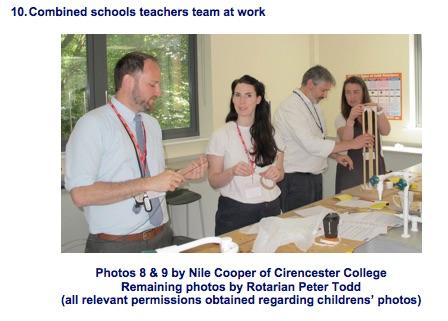 Listen to Corinium Radio programme report by clicking on this link:

Then go onto "Listen again", then the "Town Crier" - it is the top item on the menu.

This year’s task was to build a fully functional ‘Space Capusule Launcher’ which was structurally sound enough to launch a capsule (represented by a plastic golf ball) to a height of at least three metres inside a carrier vehicle (a paper cup). The capsule then had to return safely to earth by parachute.

Organiser, Rotarian John Smith said, “We are very grateful to Cirencester Sixth Form College for hosting our event in their excellent STEM (Science, Technology, Engineering and Mathematics) Centre and for fielding two teams to compete. For the first time teachers from the schools and College joined forces to form a team and together everyone rose magnificently to the challenge.”

Participants had no prior knowledge of the task and after a period of consideration and planning, teams started building their launchers under the watchful eyes of the competition judges. All the teams had to complete a written portfolio, setting out their designs before construction, which counted towards to their overall marks.  Once construction had finished, testing began, students had to make sure their capsule not only took off vertically but also passed through a 300mm hoop and reached a height of at least three metres. A variety of designs met with a significant degree of success.

There were two categories of difficulty of task – the Intermediate and Advanced builds – and the former category was sub-divided into two age-groups.  The winners of the three sub-categories (who all received Amazon vouchers) were:

In presenting the awards, Rotary President Shaun Gibson said, “Our Club is very proud to encourage so many young people to get practically involved in technology – and it is particularly pleasing to have had a 50:50 mix of boys and girls. The ingenuity and application of all the teams was commendable.”