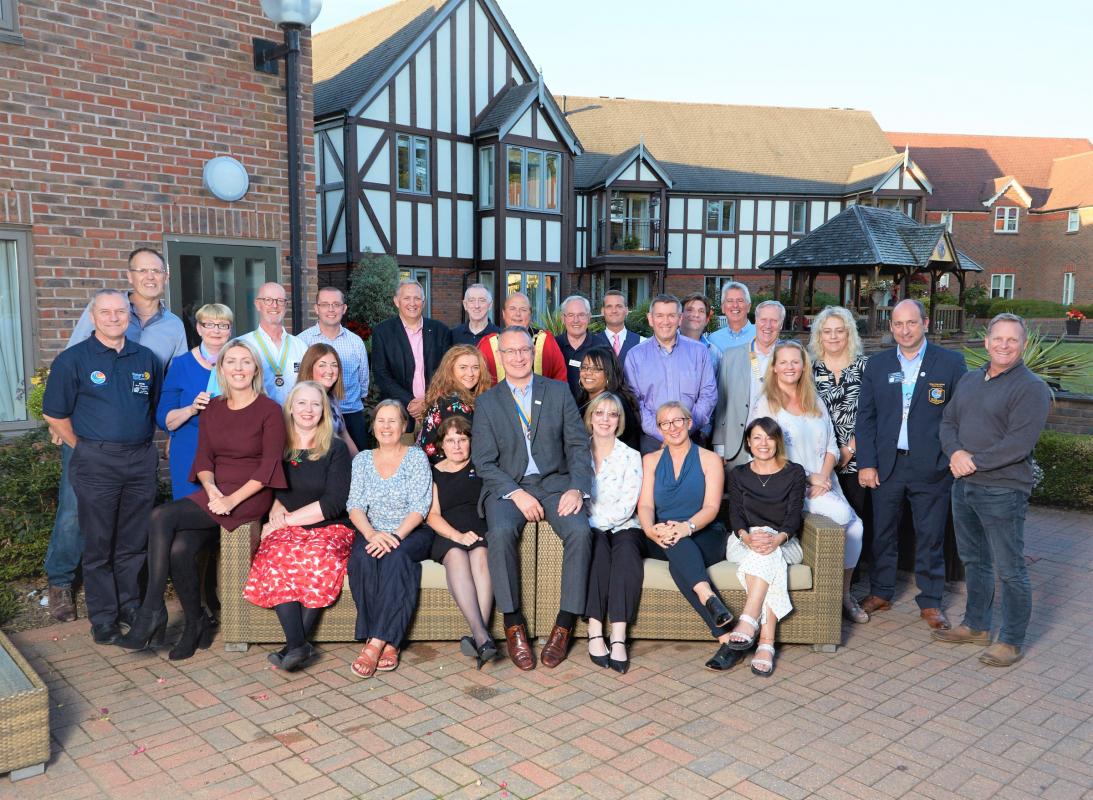 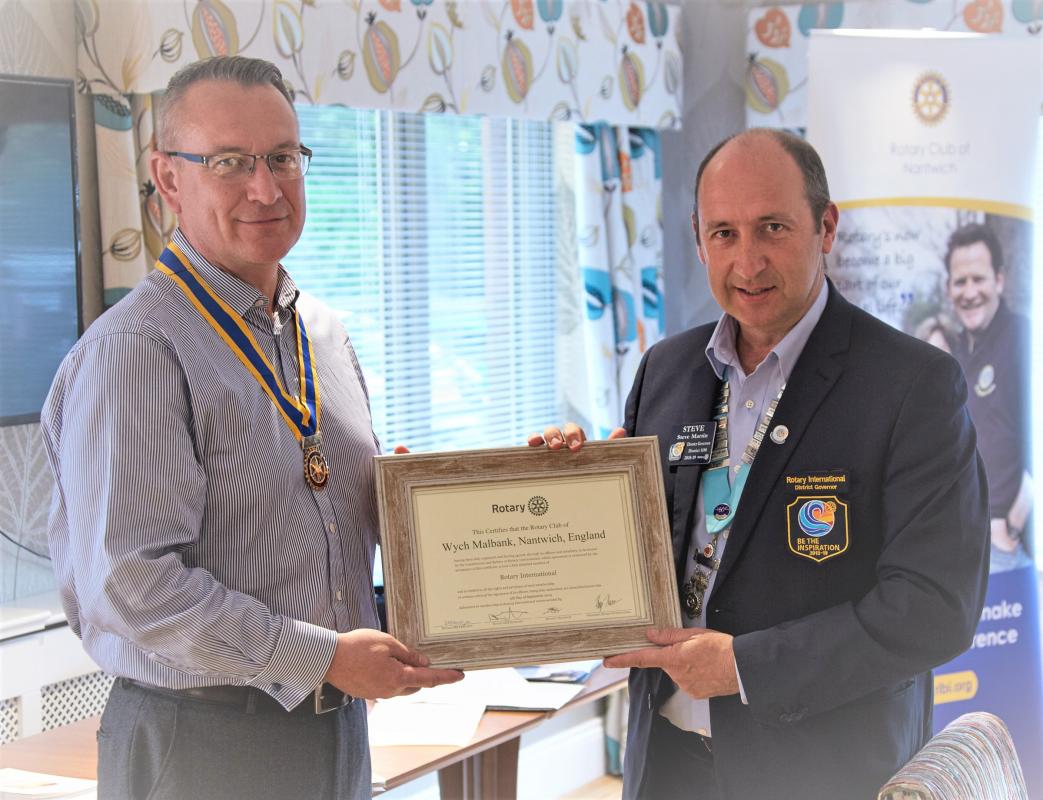 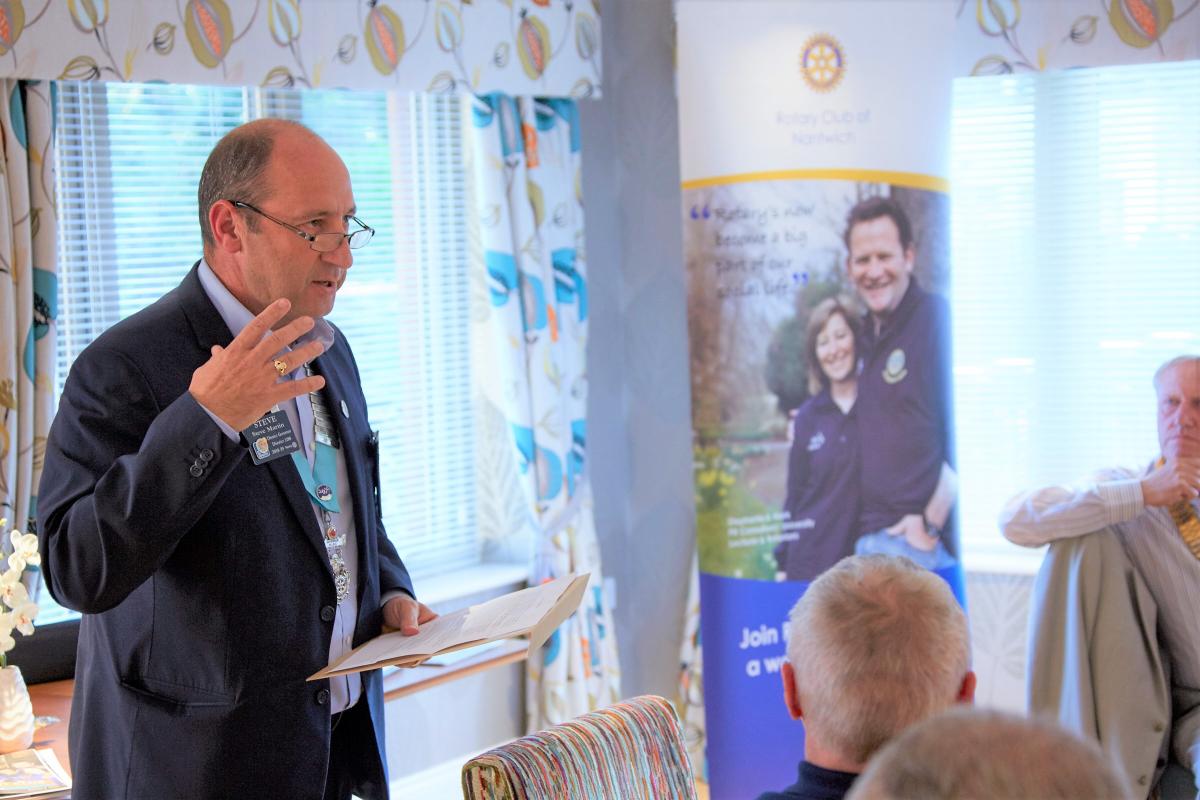 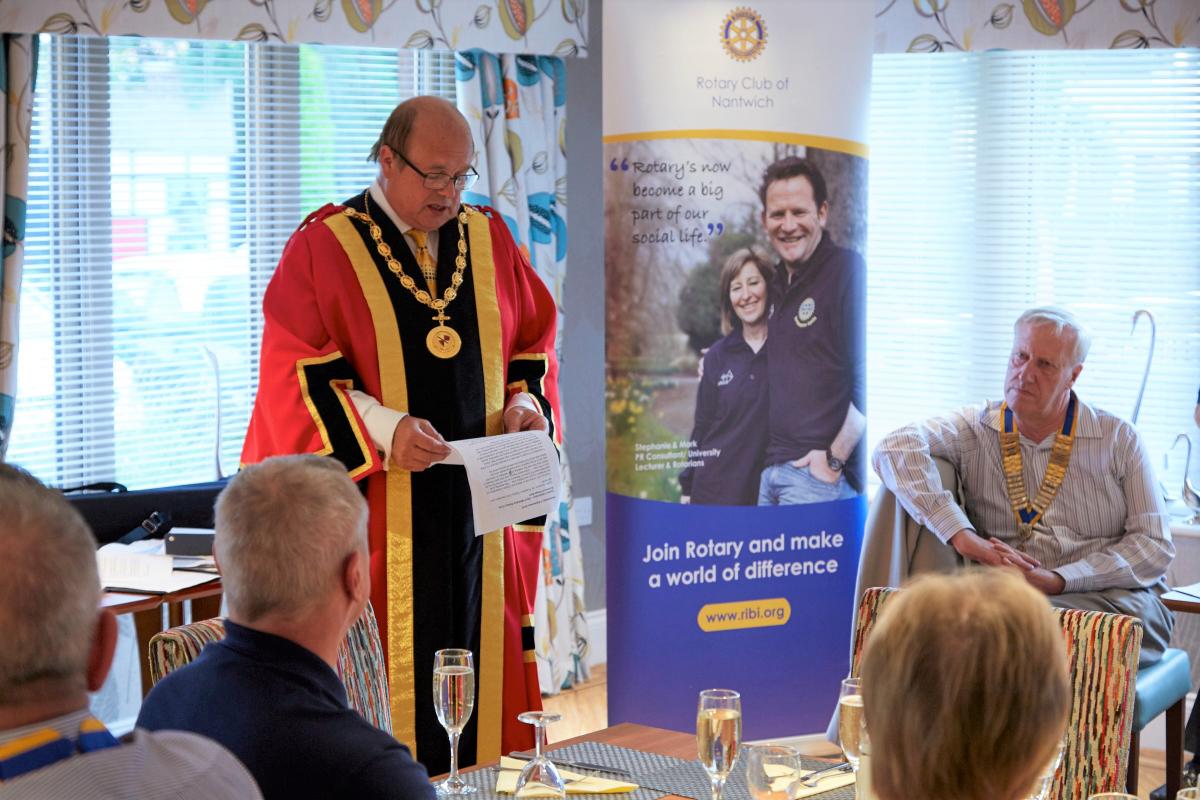 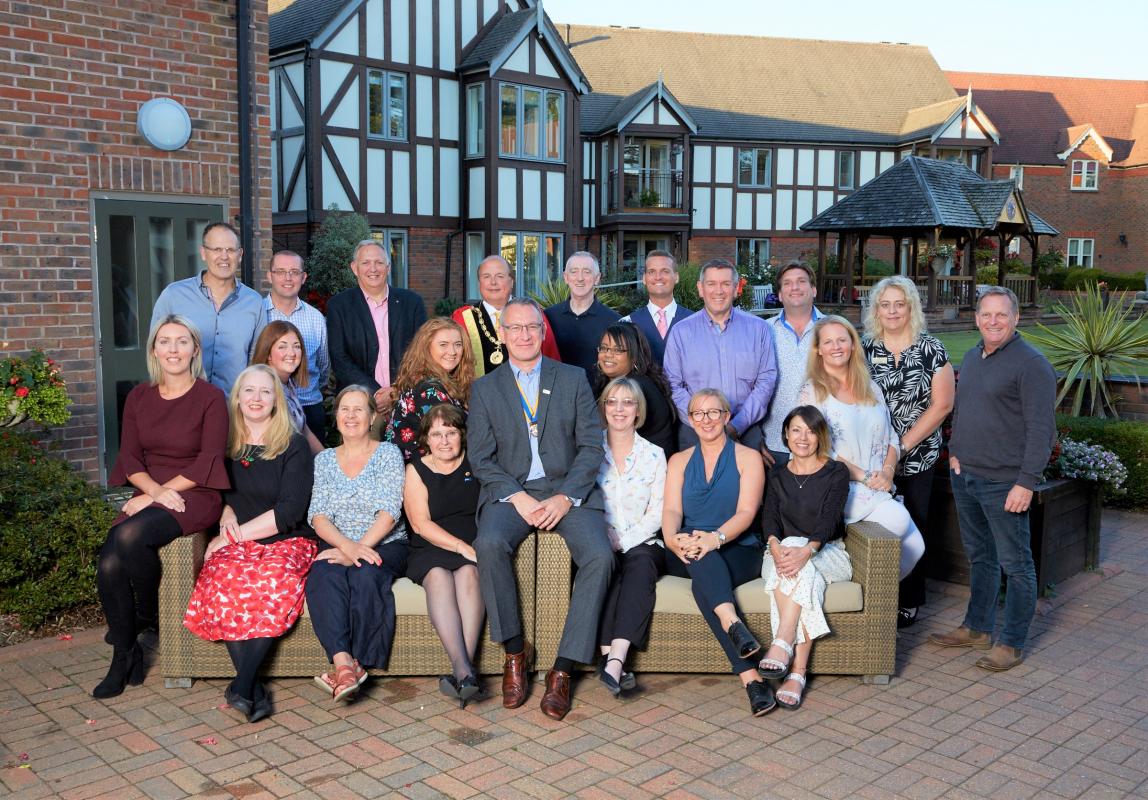 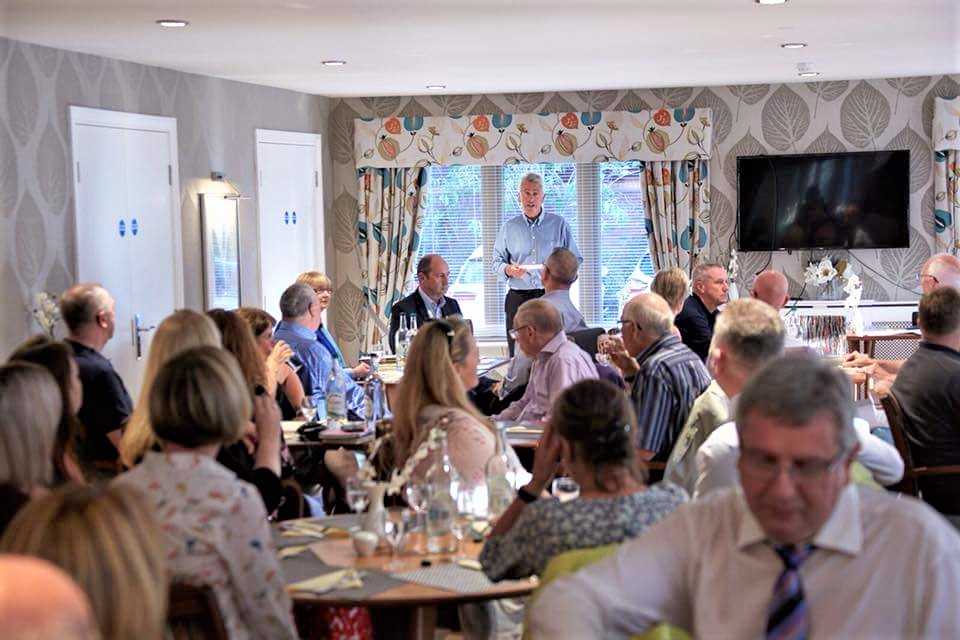 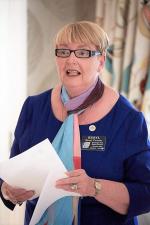 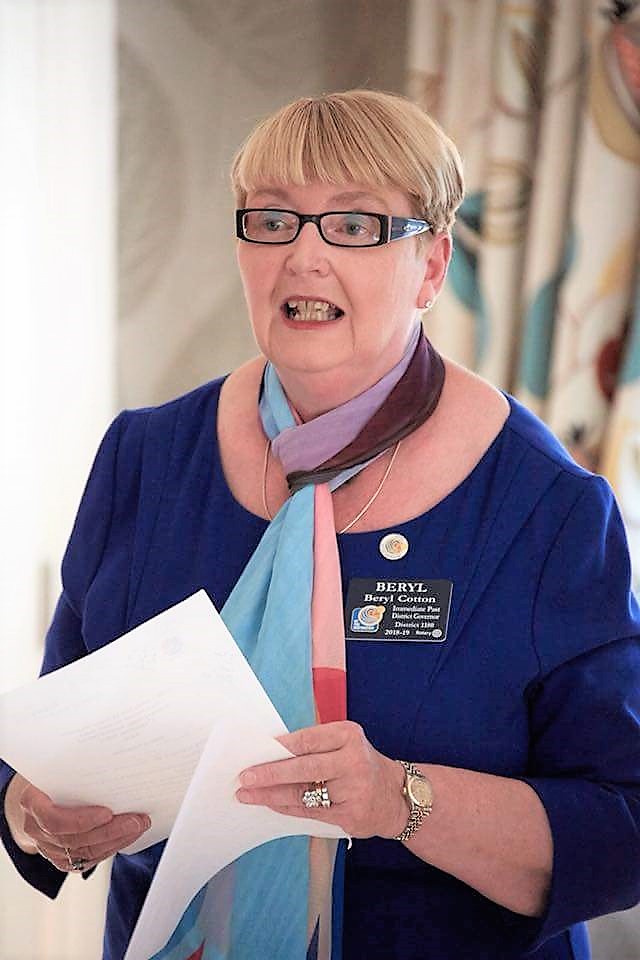 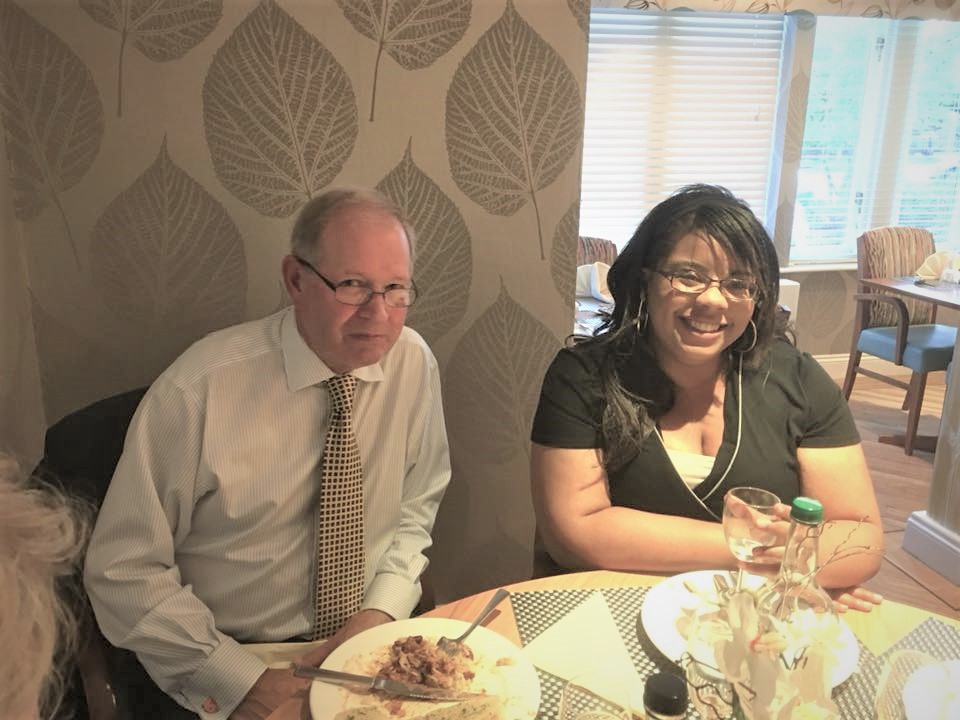 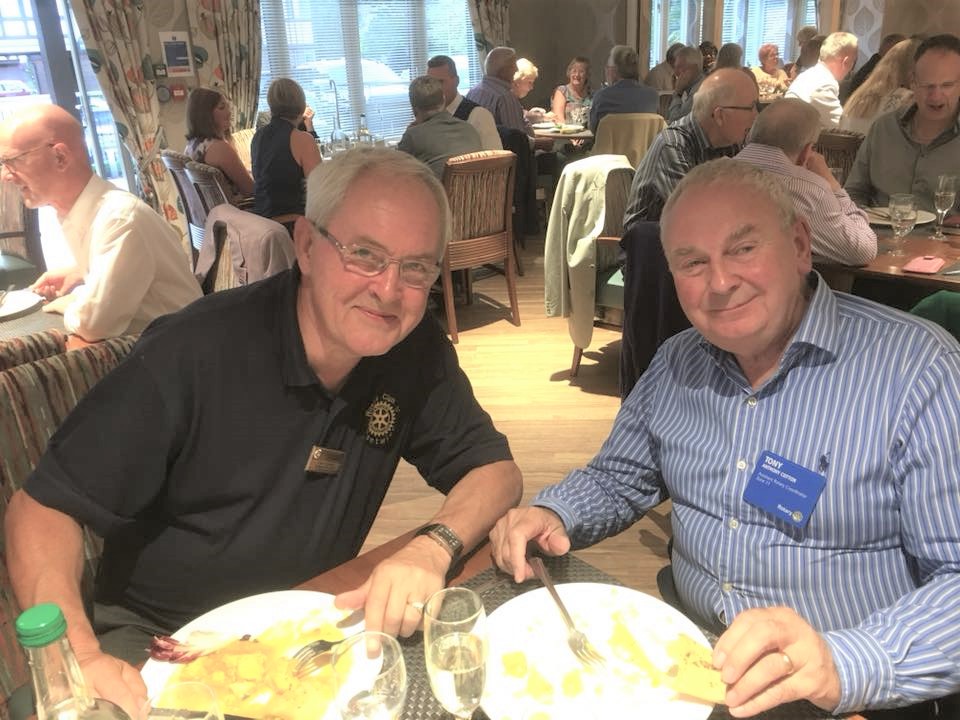 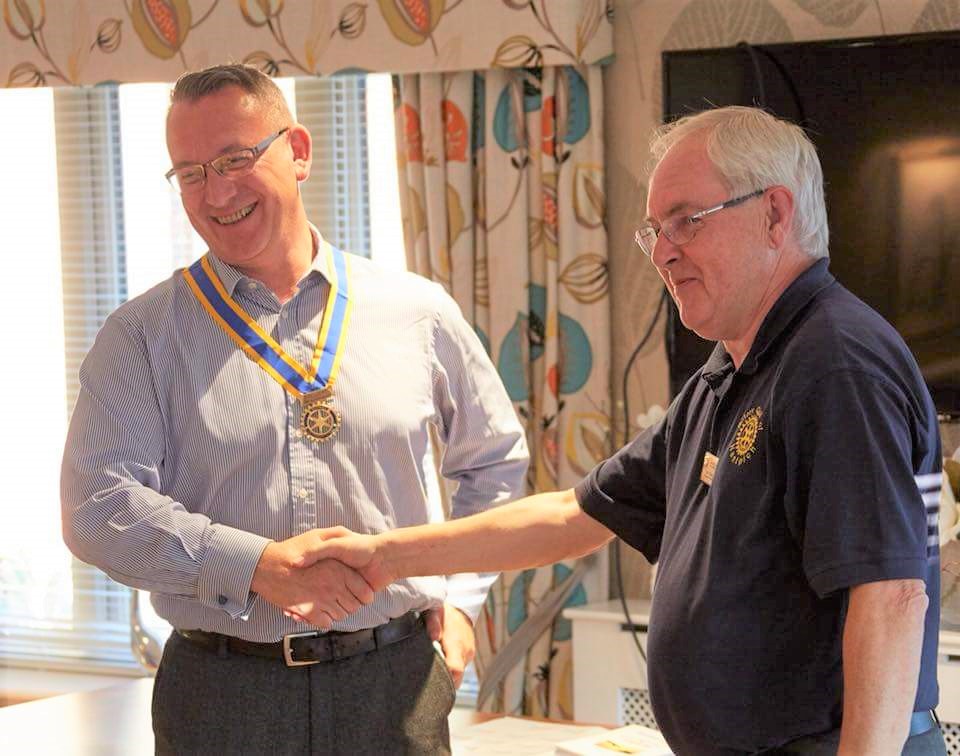 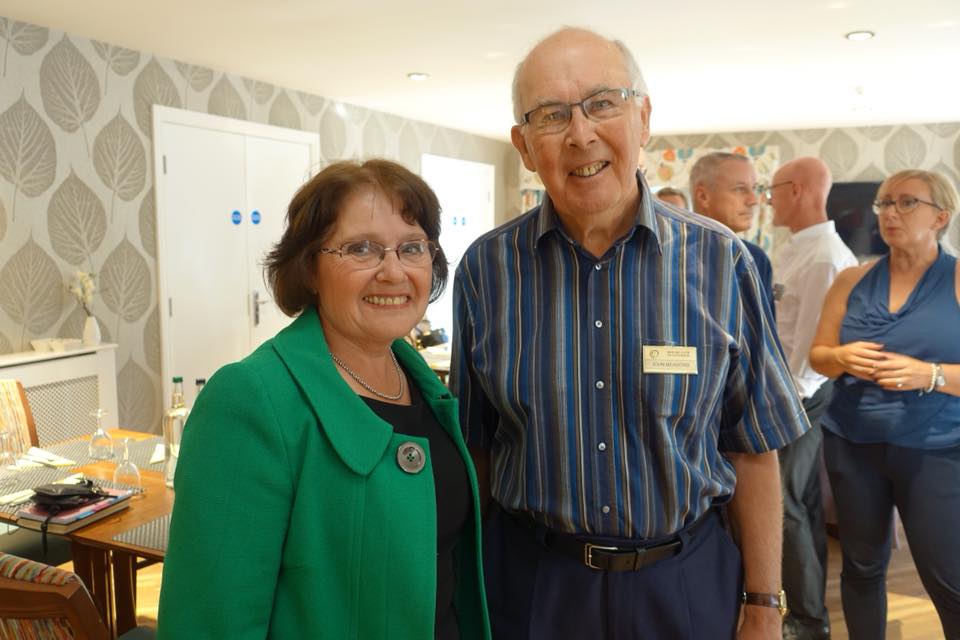 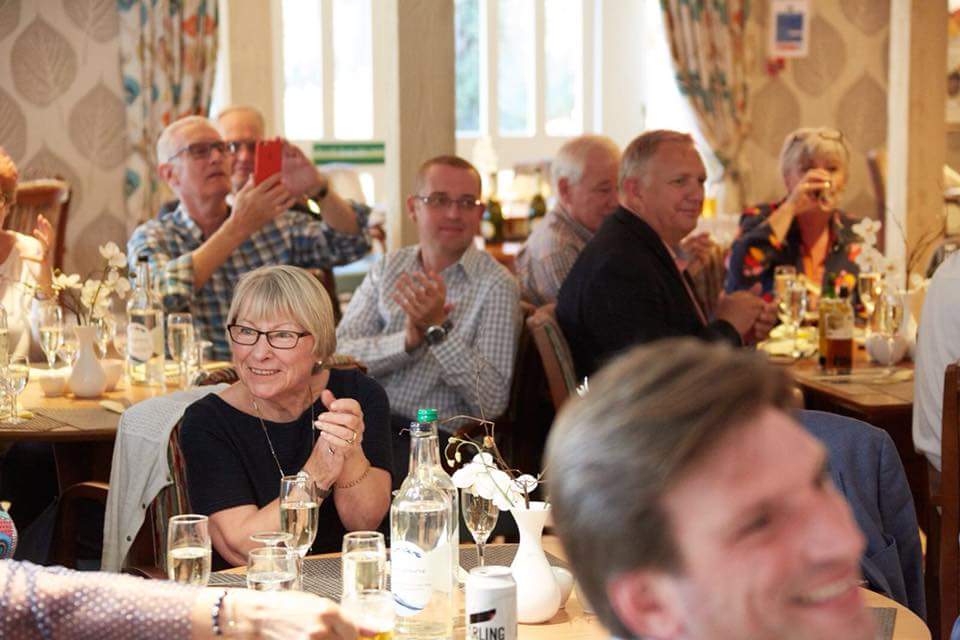 It is with great pleasure that I write to inform you that a new Rotary Club in District 1180 has been chartered this evening - 5th September.

Wych-Malbank Nantwich Rotary, sponsored by Nantwich Rotary, was chartered with 23 founder members - 12 male and 11 female with an average age of 48 years.  All members are entrepreneurs, local business people and members of their professions.

This club was formed out of a satellite club which inaugurated on 13th June 2018 following a short, sharp recruitment campaign spearheaded by Rotarians Tony Coxhill and Mike Constable - two members of the District 1180 Membership team.       The time taken between initial informational meeting and Charter being just 12 weeks.     This is a new record for D1180.

The Mayor of Nantwich, Councillor David Marren and District Governor Steve Martin both delivered inspirational addresses to an audience of 60 attendees celebrating the new Club Charter.

The new President is Rotarian John Poulson, Secretary Tim Bowker and Club Treasurer Wendy Beastall.   (Their details will be on the DMS in due course).

The Club President commented that there are several more members in the pipeline and the Club has already commenced a full and varied programme of club projects and activities - including collaboration with their sponsor club and other clubs in the area.     Congratulations to all concerned.