Since 1985, the Rotary organisation has worked tirelessly to eradicate polio from the planet once and for all. 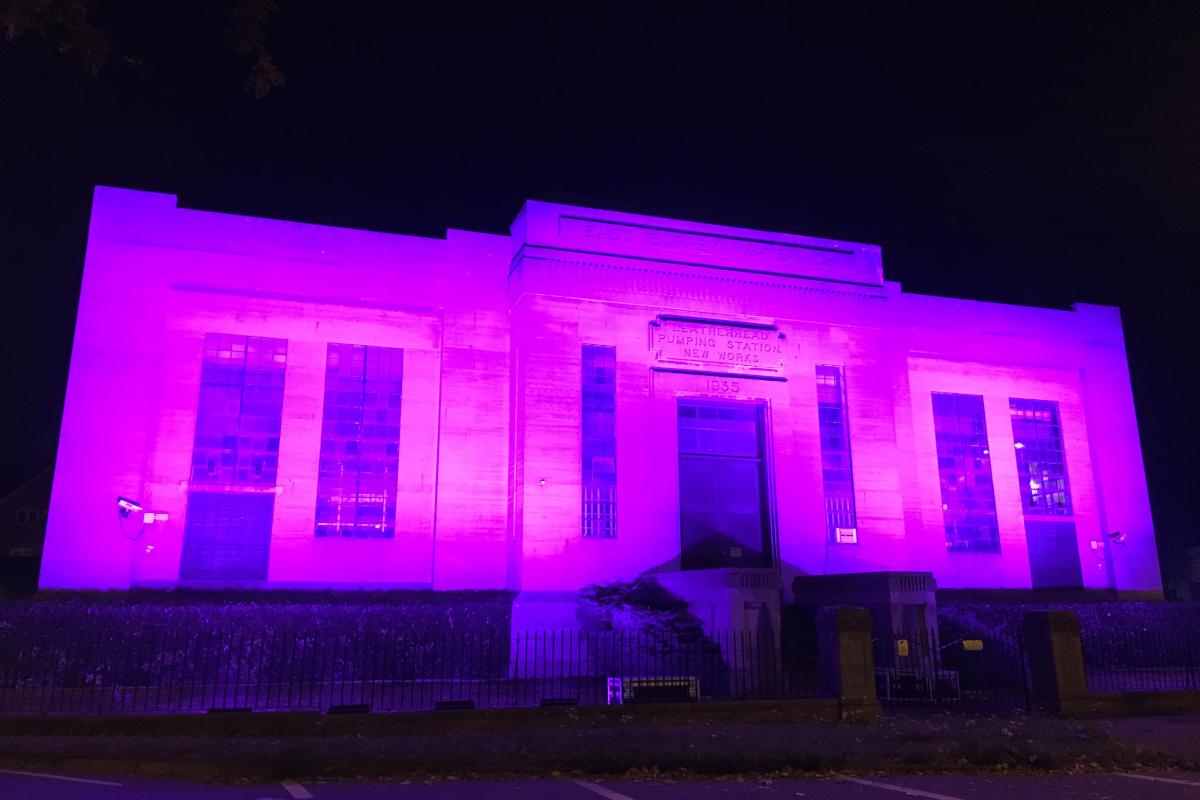 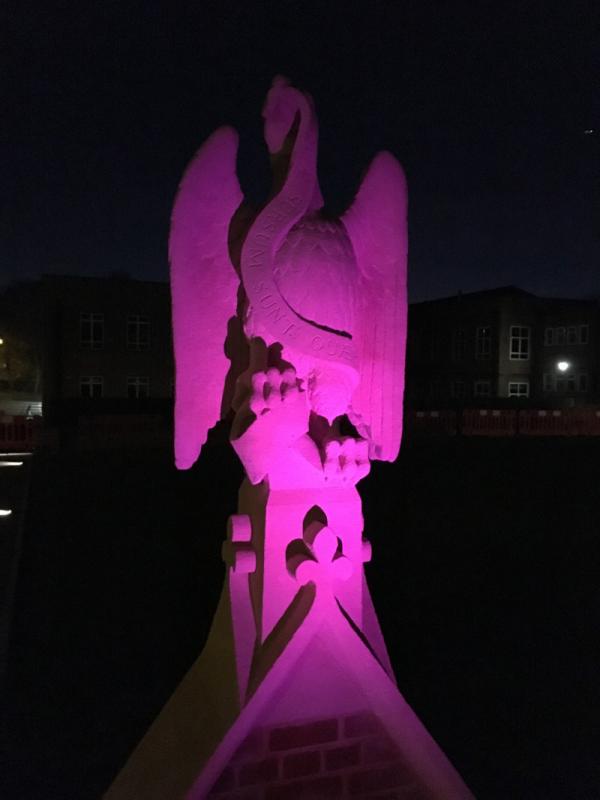 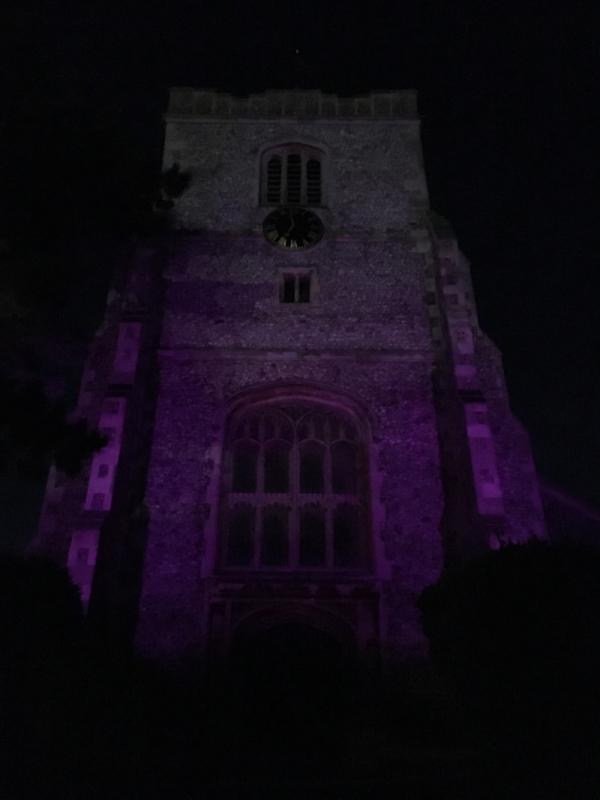 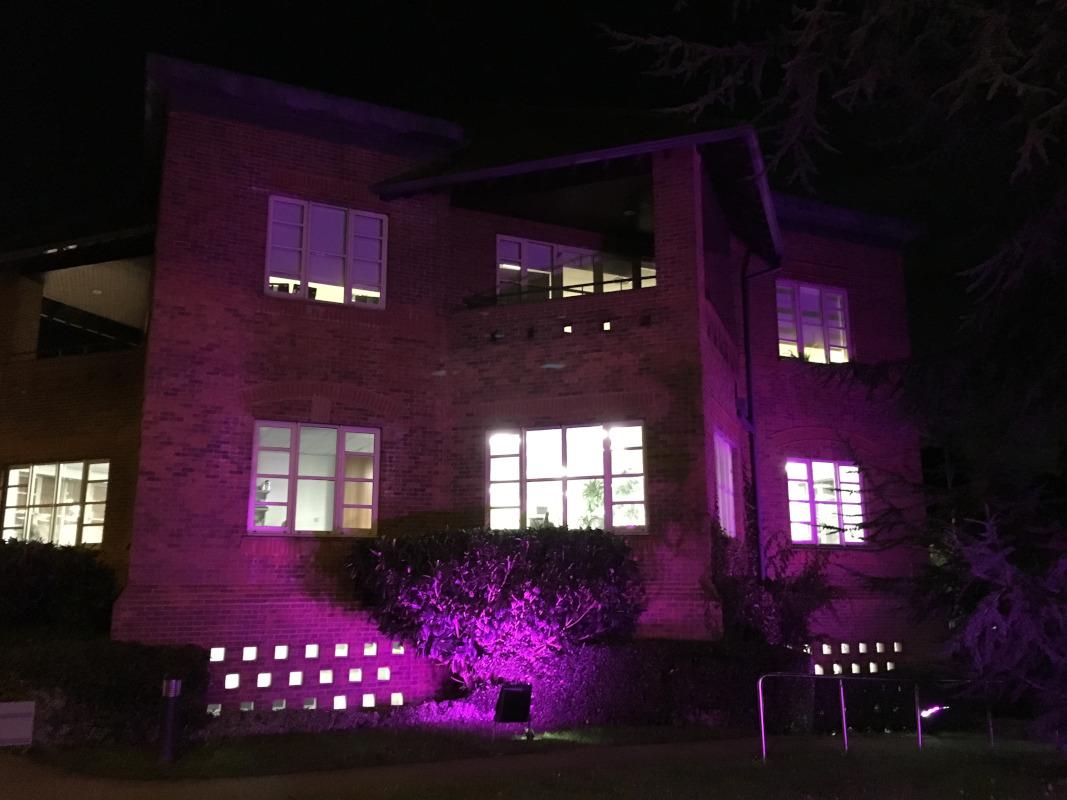 Throughout the evening of Wednesday 24th October, many visitors to Leatherhead, especially those attending the Tanners’ FA Cup match against Hitchin Town, will hopefully have seen the town’s old pumping station lit up in bright purple!

This was one of four landmarks around the town lit up in purple by Leatherhead Rotary, as part of a global initiative by Rotary Clubs around the world to raise awareness of World Polio Day and ‘End Polio Now’, Rotary’s international polio eradication campaign.

Since 1985, the Rotary organisation has worked tirelessly to eradicate polio from the planet once and for all. At that time, there were over 1,000 new cases of polio every day in over 125 countries around the world. Today, 33 years later, that figure is less than two dozen a year, a reduction of well over 99%, with polio now still endemic in only two countries; Afghanistan and Pakistan.

In 2007, Microsoft Founder, Bill Gates, joined Rotary’s fight to eradicate polio by promising to match every dollar raised by Rotary for ‘End Polio Now’, increasing this figure to two-to-one matching in 2013, in support of the World Health Organisation’s five-year Global Polio Eradication Initiative to eradicate polio completely by 2018.

The colour purple is particularly significant for Rotary’s polio eradication campaign and its associated activities, as children’s little fingers are dipped in purple dye immediately after they have been vaccinated against the disease, so as to avoid accidentally vaccinating them twice, thereby wasting precious vaccine!

Leatherhead Rotary Club would like to thank SES Water, Kendall Cars and TSL Lighting for their invaluable assistance in lighting up the town's pumping station, together with everyone who supported the club's collection in the Swan Centre on Saturday 27th October, which raised over £250 for 'End Polio Now'.

For further information about Rotary's polio eradication campaign and how you can help, please visit www.endpolio.org.


Leatherhead Rotary Club meet at 7pm most Wednesday evenings at the Police Federation Headquarters in Highbury Drive, Leatherhead. For further information about the club and its wide range of community, fundraising and social activities, please visit www.leatherheadrotary.org.uk, follow them on Facebook (/LeatherheadRotary) or Twitter (@LHRotary), or contact Simon Edmands on 07753 821964 or leatherheadrotary@gmail.com. 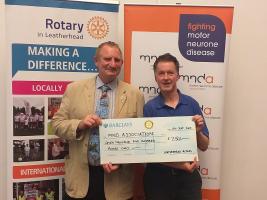 more The East Surrey Branch of the Motor Neurone Disease Association would like to thank all the members and supporters of Leatherhead Rotary Club who so generously supported them during the last Rotary year, which ran from 1st July 2018 to 30th June 2019.

more Our Christmas Collection in the Swan Centre raised over £700! Thank you to all those who donated. 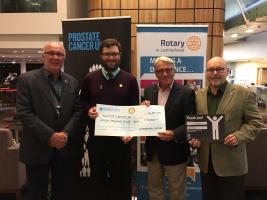 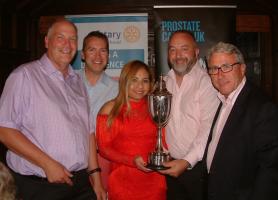 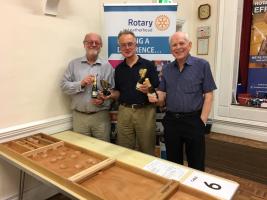 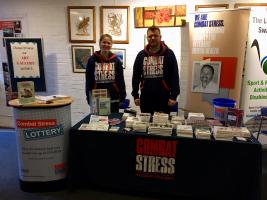 more Each year, Leatherhead Rotary bring together a diverse array of other charities to support them to raise both money and awareness for their respective causes. 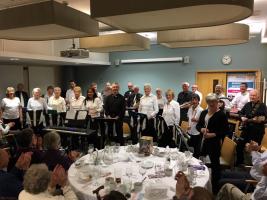 more A special performance by the Badger Set Band helped to raise over £600 for Wildlife Aid and the East Surrey Branch of the Motor Neurone Disease Association.