Honeypot Children's Charity works to enhance the lives of young carers and vulnerable children. We support them with Christmas Shoeboxes made up mainly by local schoolchildren which we arrange and deliver to the headquarters in Exbury. 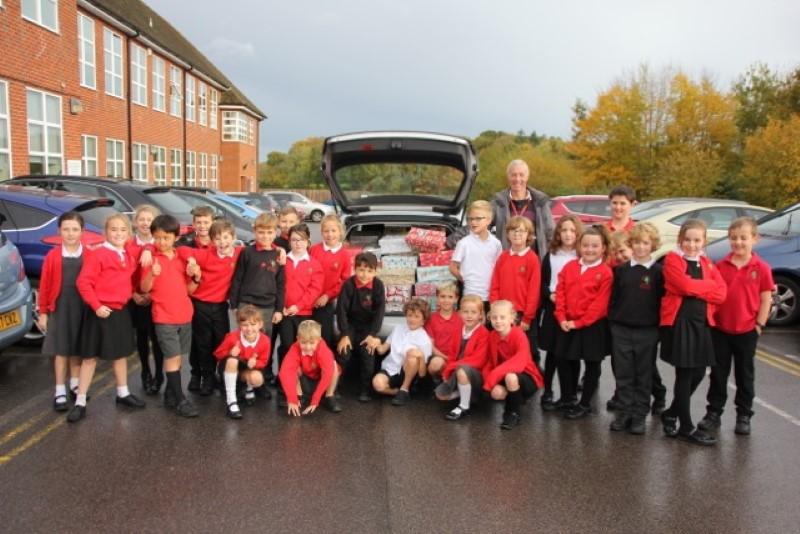 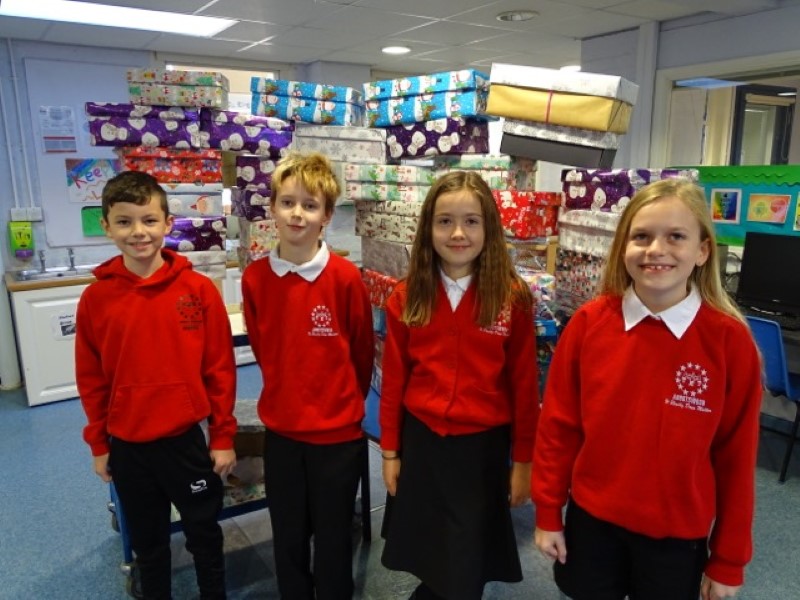 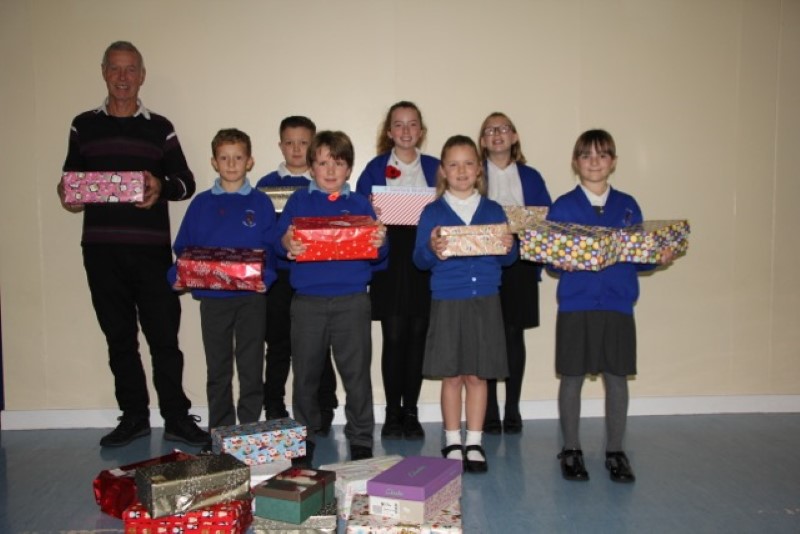 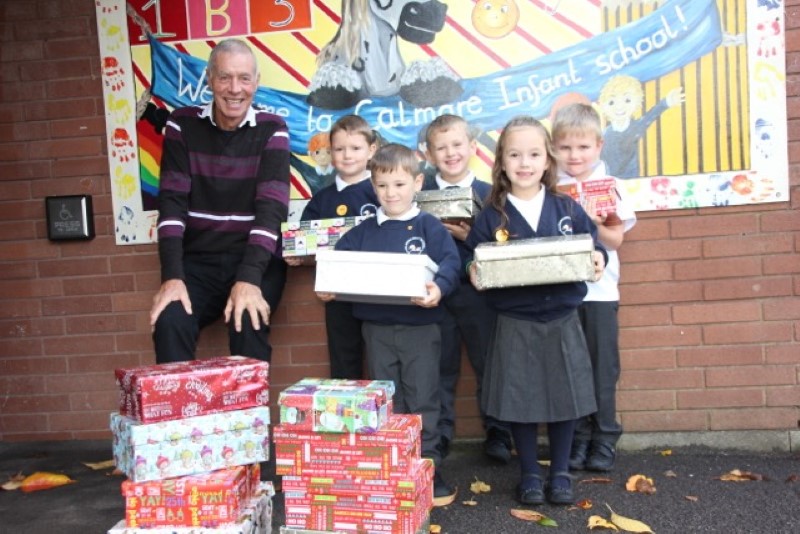 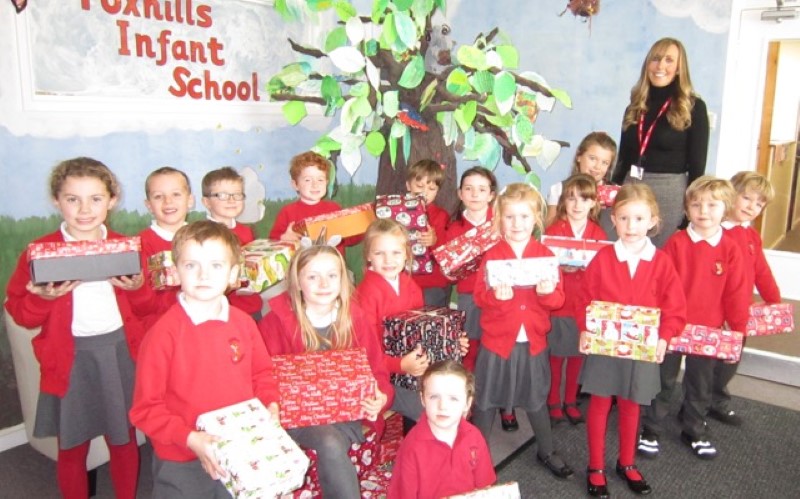 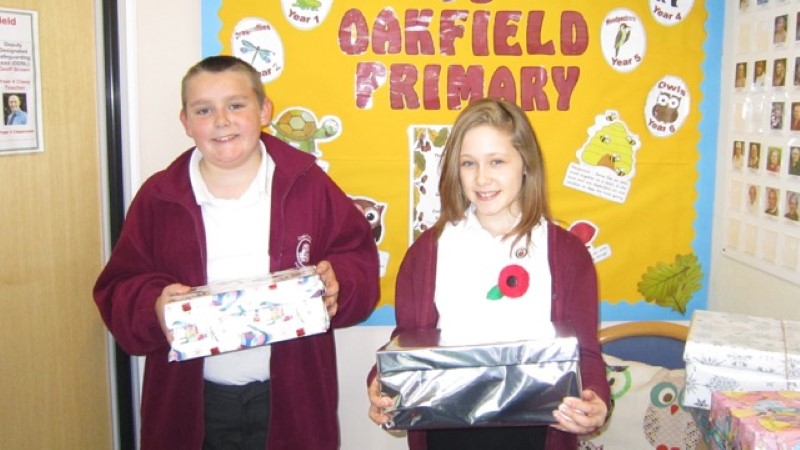 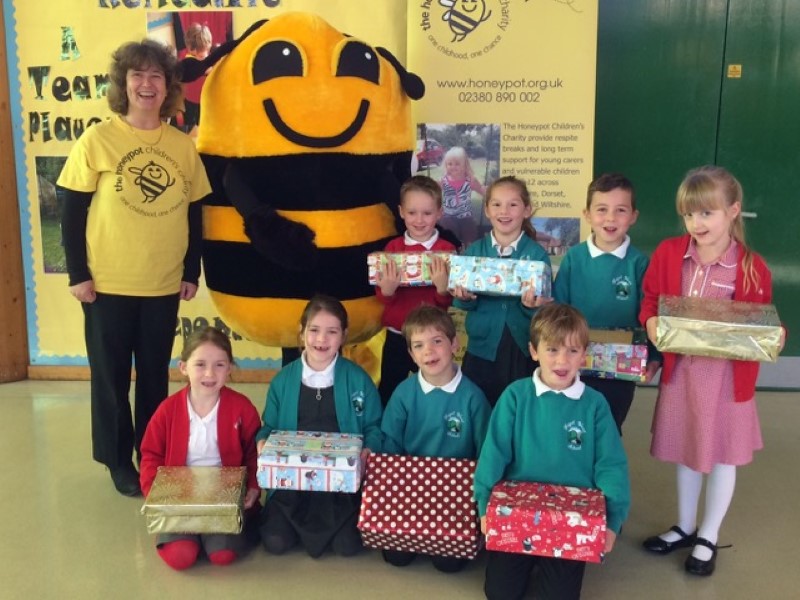 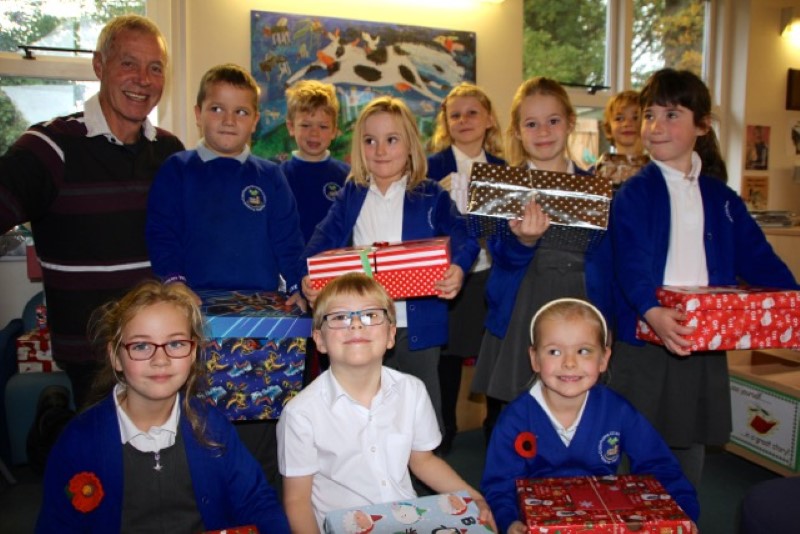 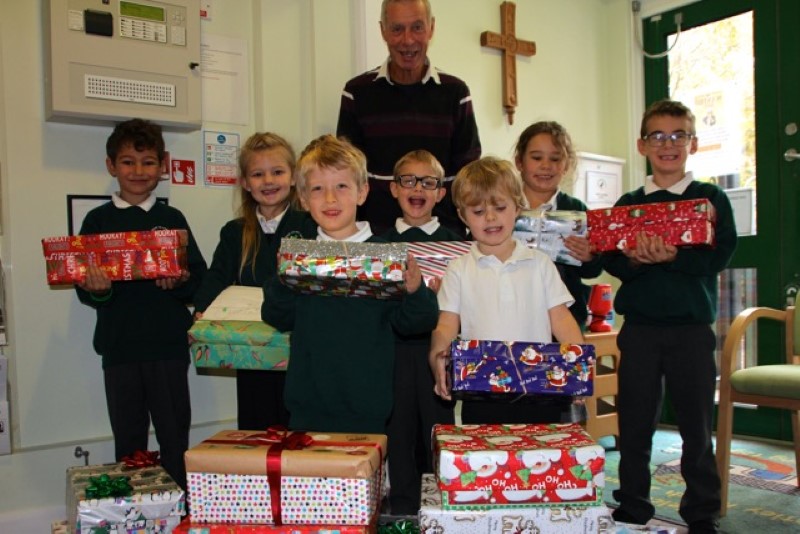 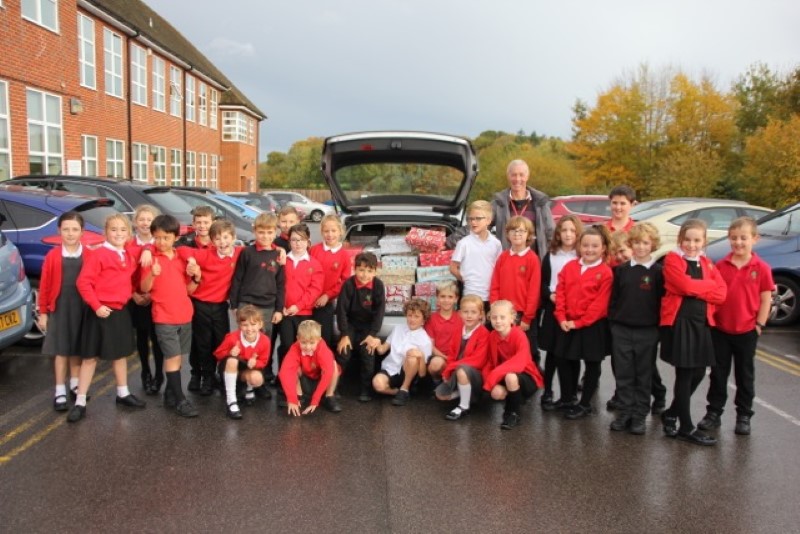 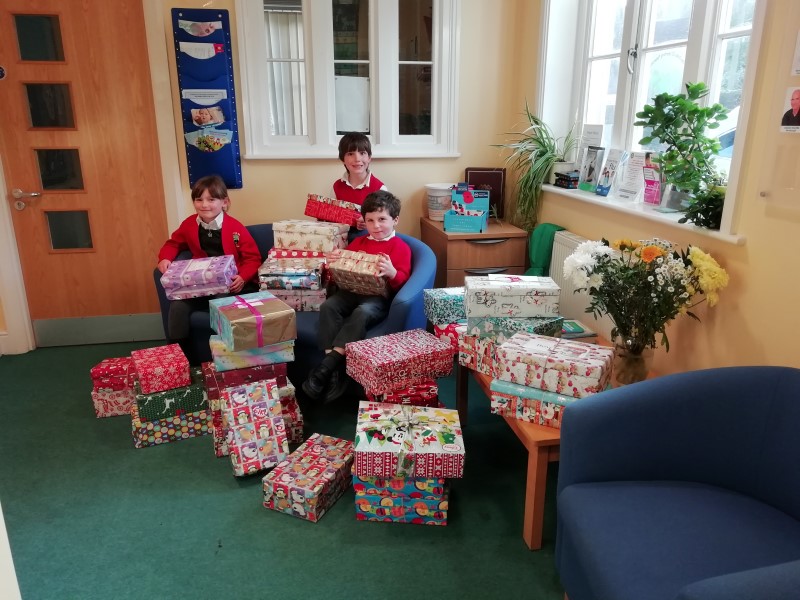 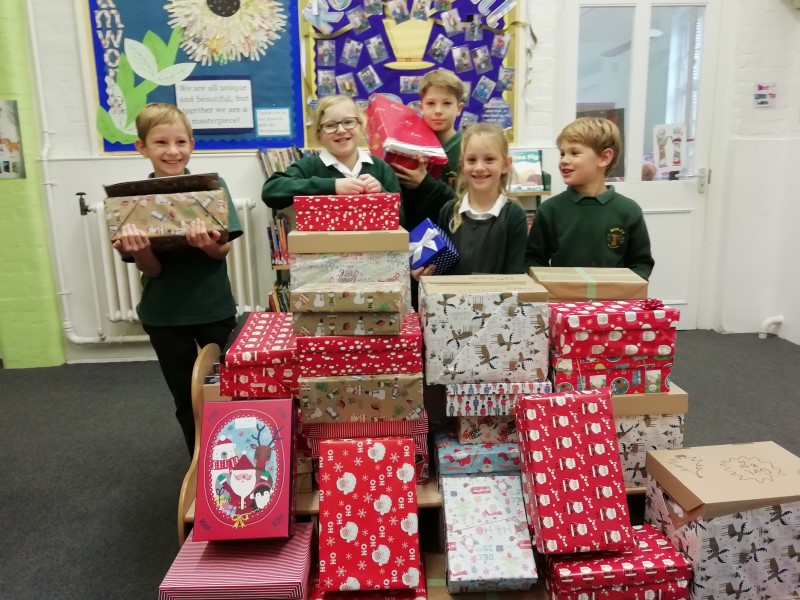 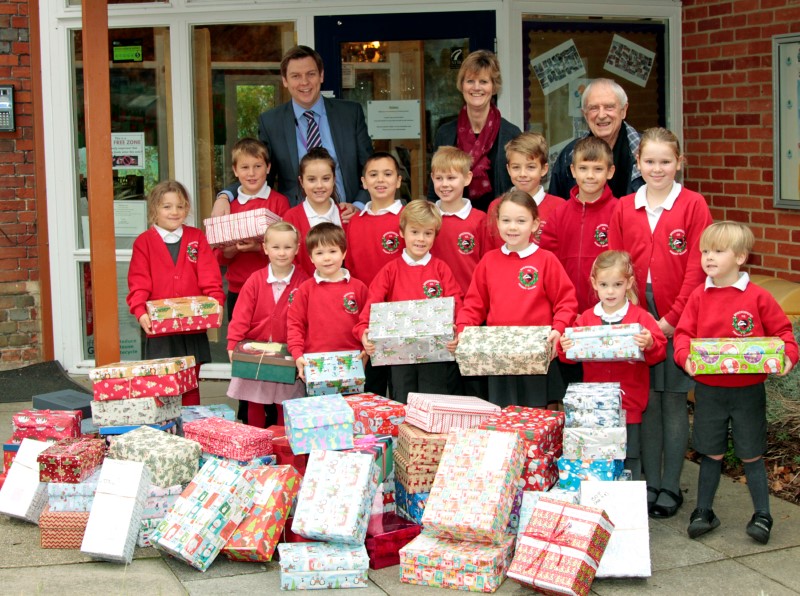 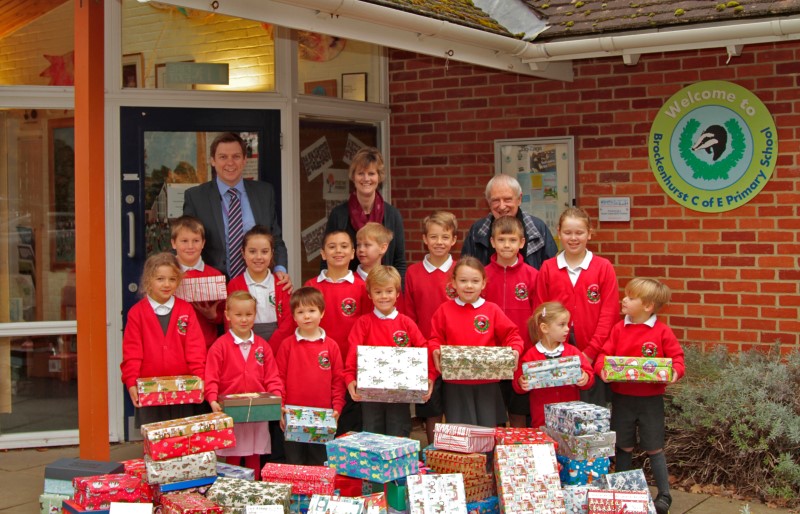 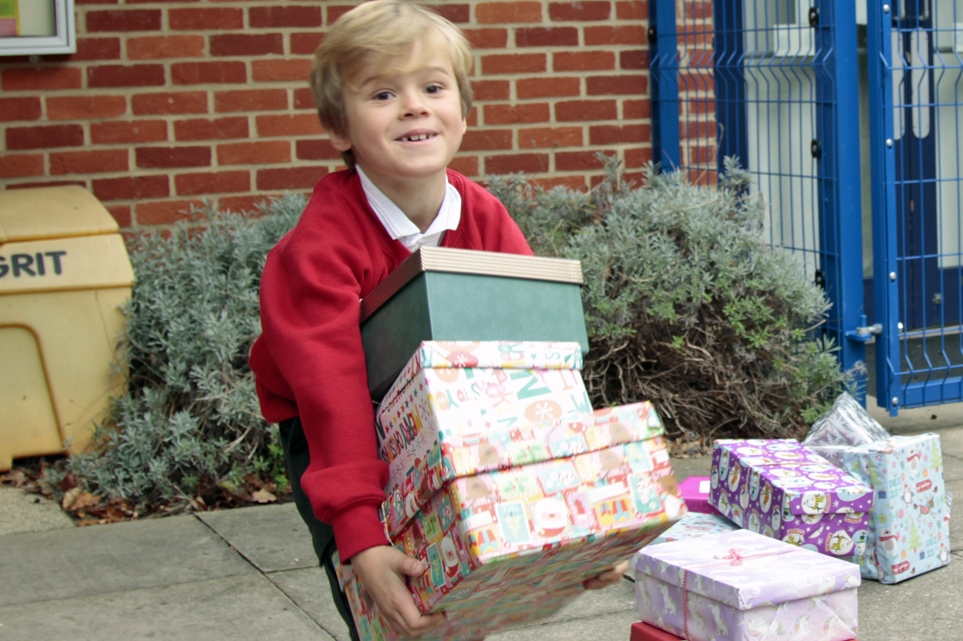 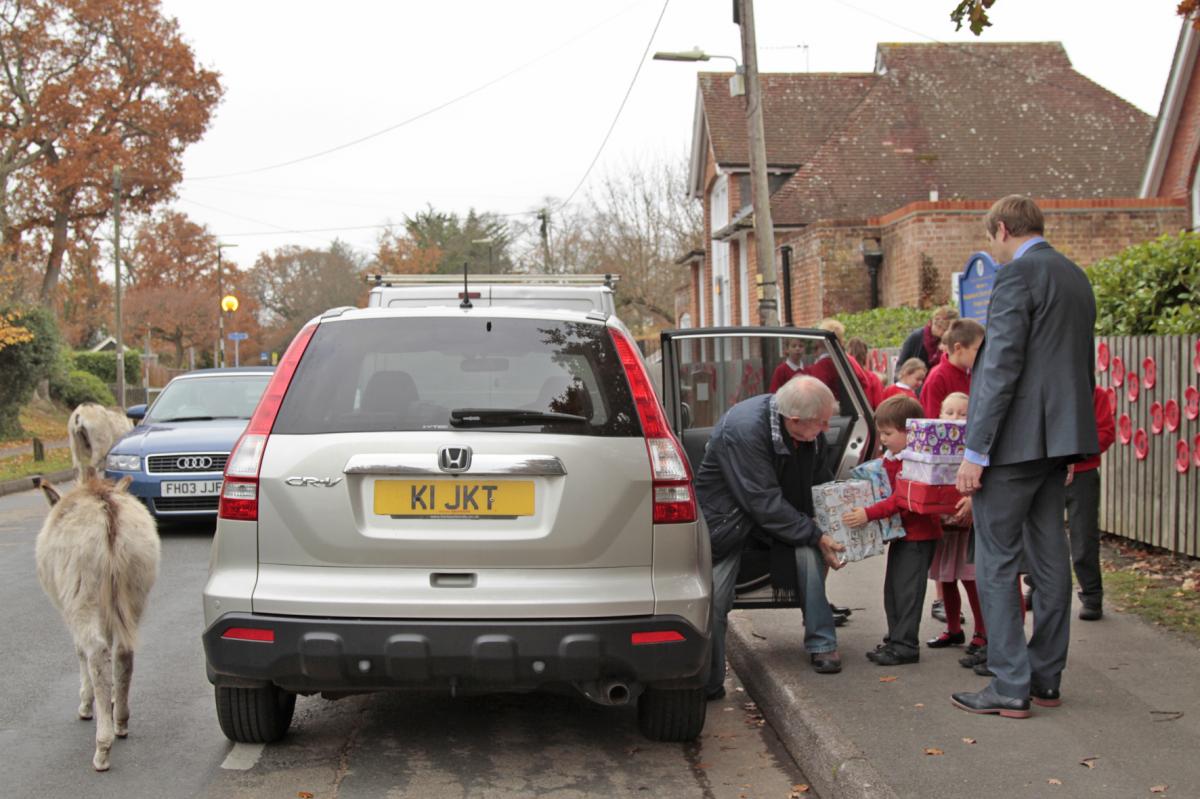 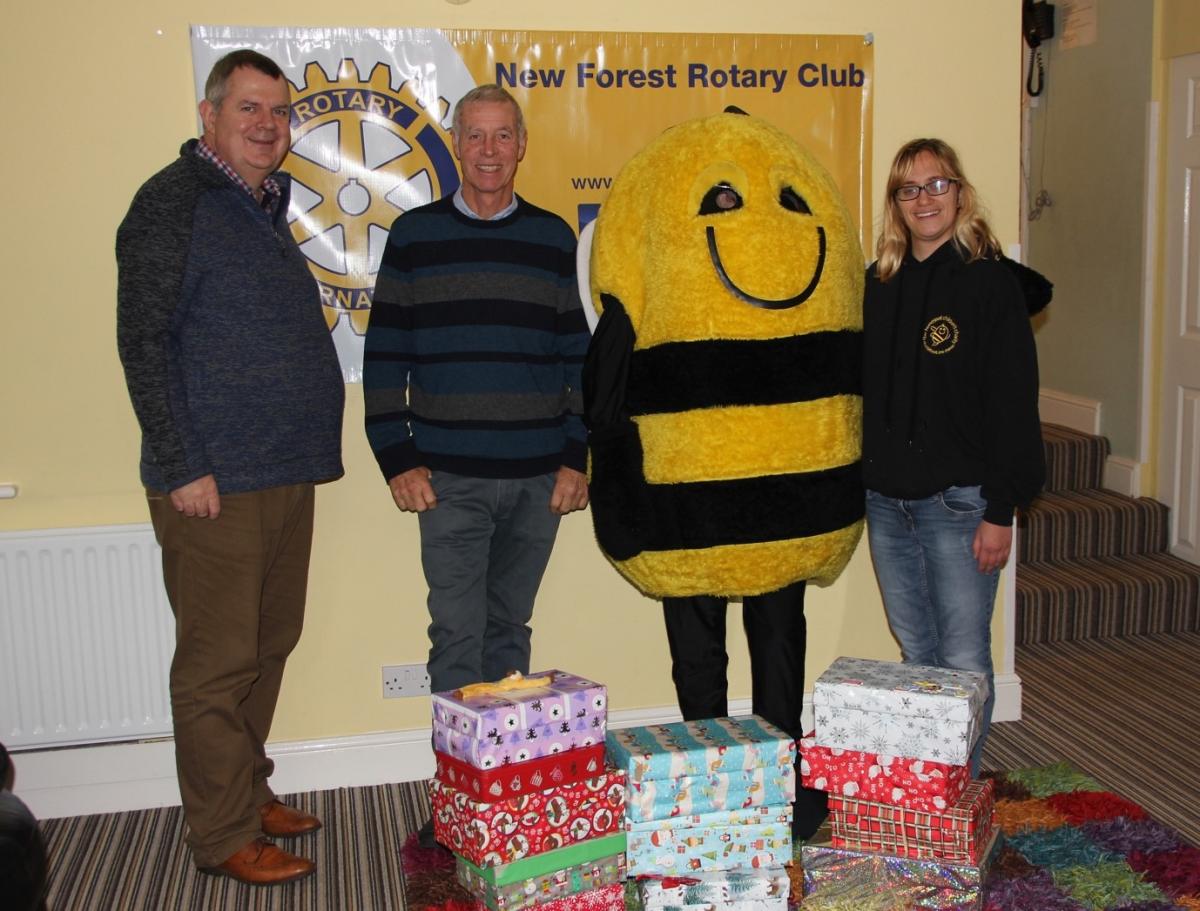 CHRISTMAS SHOWBOXES 2018BOXES COLLECTED  AND DELIVERED TO HONEYPOT IN NOVEMBER AND DECEMBER FOR DISTRIBUTIONREPORT BY ANNE AND GEORGE STEVENS.             PHOTOS BY VARIOUS ROTARIANS.

This year, New Forest Rotary has collected 650 shoeboxes for the Honeypot Shoebox Appeal. This number is slightly down on last year, but Viv from Honeypot has told us that they have 1016 boxes altogether, which is more than enough for each of the 1000 children they support to have a gift.

We have been supported by 14 Totton and New Forest schools as well as by Brockenhurst College. Rotarians, their families and friends have also been generous in their donations and Honeypot has asked us to thank you all for your overwhelming generosity. The boxes have been delivered throughout November and December and Honeypot’s Christmas Roadshow continues throughout January.


Honeypot has shared with us the following feedback they received from one of their referral contacts in the community about the Christmas presents that were distributed last year.  'When a new family was visited by the contact, she said it was heartbreakingly clear that for this family Christmas had not taken place in any form…three children aged 13, 15 and a little 7 year old boy. She gave the little boy one of the Honeypot gifts. The family’s circumstances were extremely sad and the children were working hard to keep the household functioning, the little boy had refused to leave his mother to return to school on the first day of term. After receiving his gift he was happy to go to school to share his excitement about it. He told his teacher that an ‘angel’ had been to visit and had given him the gift and that because he was so proud of it, he wanted to take it to school.'


Special thanks to John Thomson,  Peter Stewart, Sue Gully and Ray Dawes who collected boxes from some schools or took photos. And to Alan Blair and Janet who alone collected and delivered 39 boxes.


Every one of us who helped to support the Shoebox appeal can also be proud that they have helped to make more children happy over Christmas this year. We certainly enjoyed being part of this appeal.