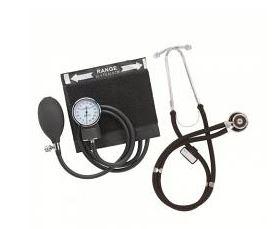 What is a stroke?

A stroke is a blood clot or bleed in the brain and can lead to permanent neurological damage, complications and sometimes death.

The long-term problems caused by stroke can include:

There are different types of strokes, depending on whether the disruption in blood flow resulted from a blockage or a burst:

·         Ischaemic stroke: the blood vessels in the brain are blocked by a clot or have become too narrow for blood to get through. The reduction in blood flow causes brain cells in the area to die from lack of oxygen. This is what happens in 80% of all strokes.

·         Haemorrhagic stroke: the blood vessel bursts, rather than being blocked. This results in blood leaking into the brain and causing damage.

·         Subarachnoid haemorrhage: there is bleeding into the area around the brain known as the subarachnoid space. This is usually due to a burst aneurysm, which is a weakness in the blood vessel wall.

Sometimes, a person will have a transient ischaemic attack (TIA) or a ‘mini-stroke’. This is caused by a temporary disruption in the blood supply to part of the brain. The individual usually makes a quick recovery, but a TIA must be taken seriously as it can increase the likelihood of a stroke in the future.