10 teams, including Rotarians and teams from the villages attended our Annual Quiz on Friday 28th April at the Kelvedon Institute Hall. 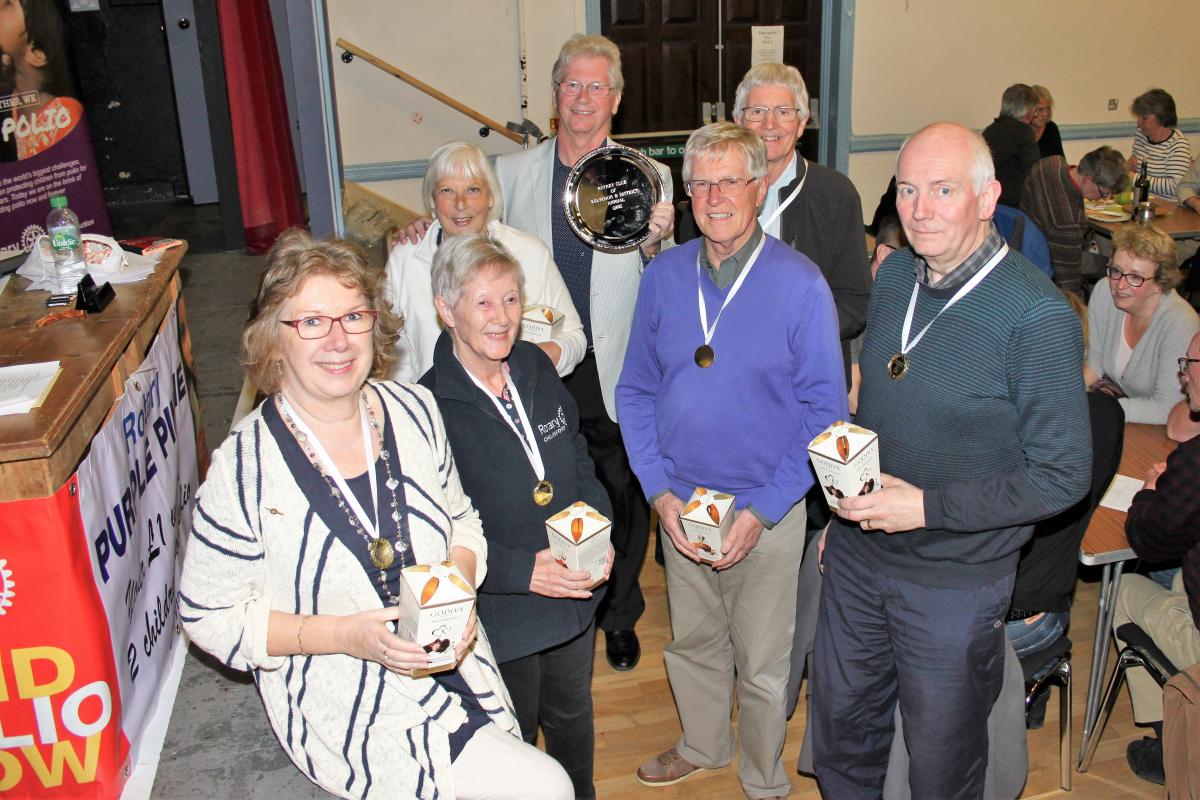 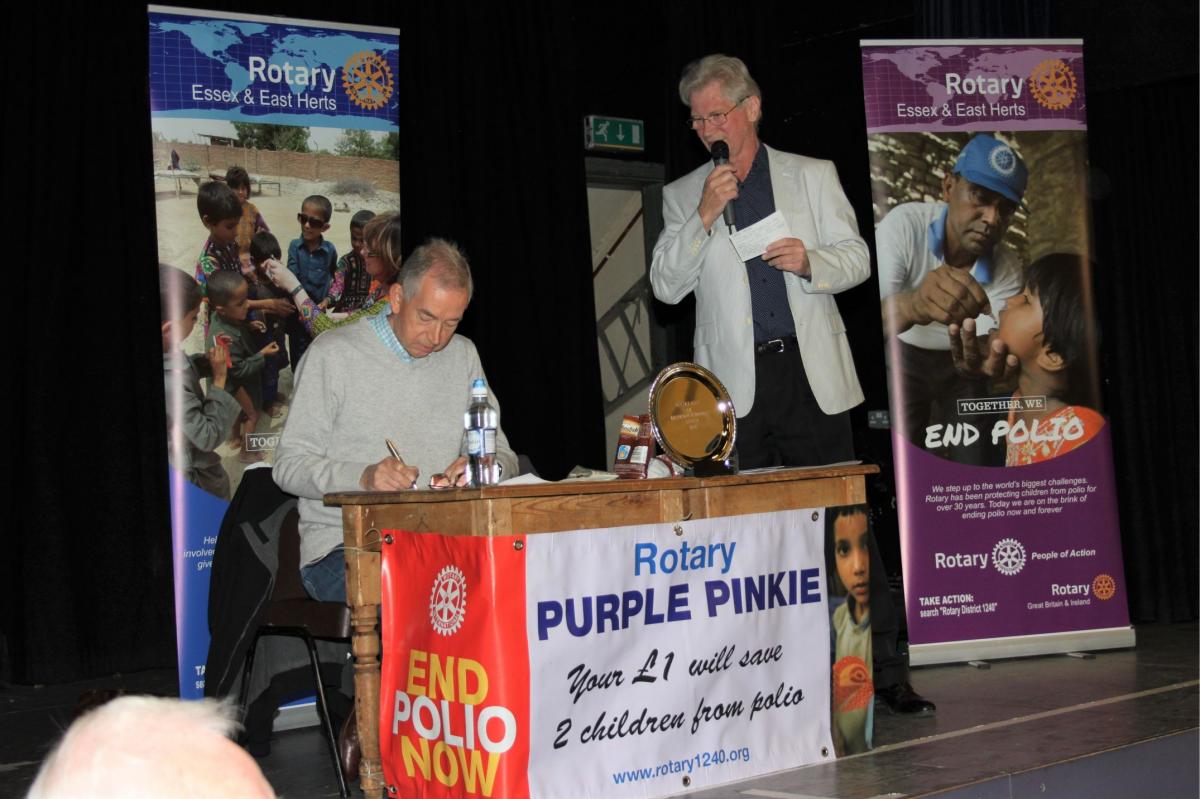 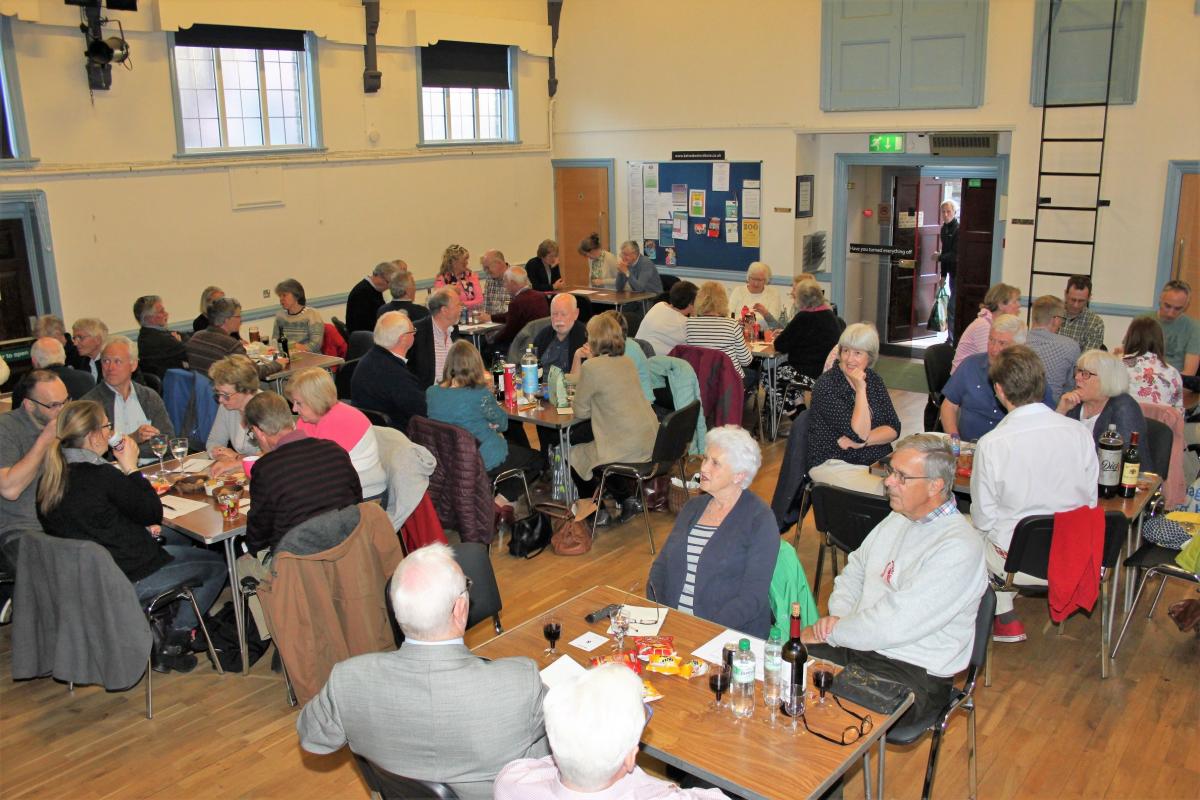 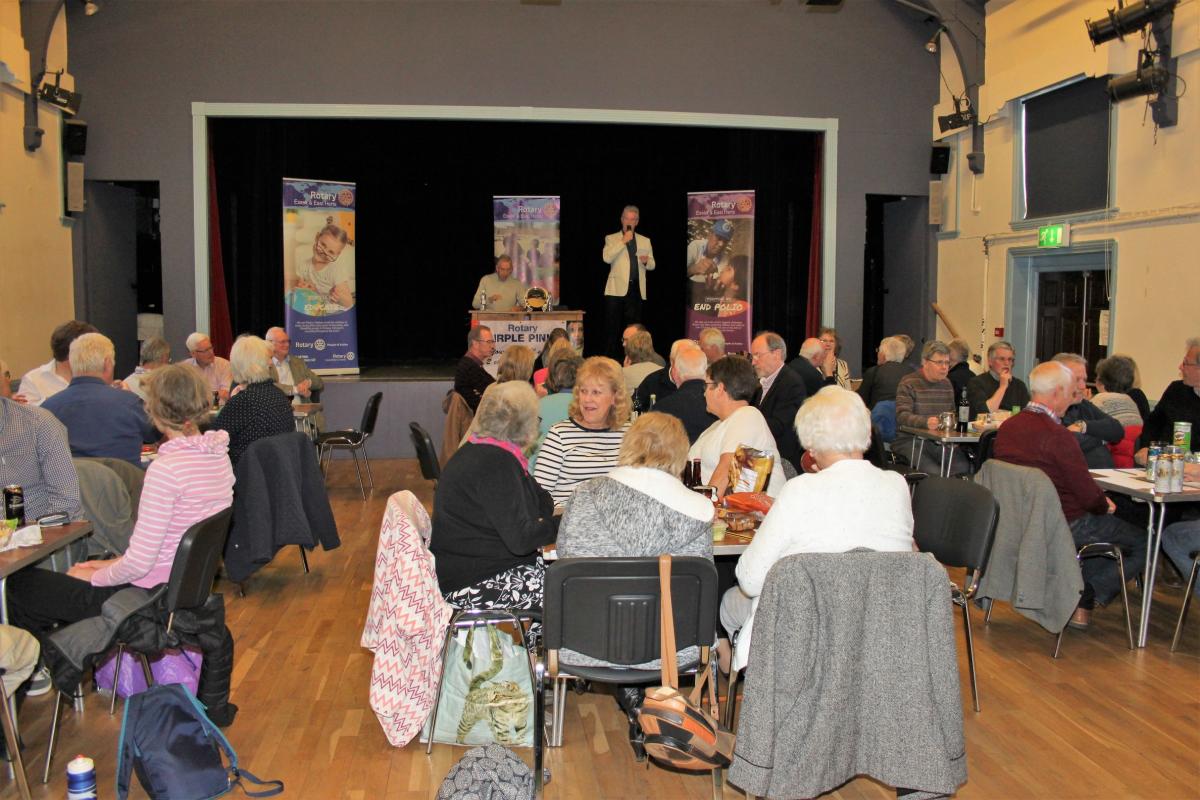 The Rotary Club of Kelvedon & District's Annual Quiz was held on Friday 28th April at the Kelvedon Institute Hall. Ten teams of six people took part, most of them local but including a team from Chelmsford and one from Braintree. As few things are more dull than expecting to participate in a fun quiz which turns out to be more like University Challenge, the question-master Rotarian Nigel Boyce-Bown set the questions at exactly the right level such that the last team still answered 70 percent of them. At one stage the team in the lead changed after the completion of each round which made for an exciting and competitive atmosphere. By the end only eight points separated the first seven teams, with the winning team, Chelmsford Rotary Club, defending their last year's success by two points. Will they make it three in a row? Next year will tell.

The final results were: