We organised the first round of this annual public speaking competition back in February and were delighted when Green End Primary eventually went on to win the final . 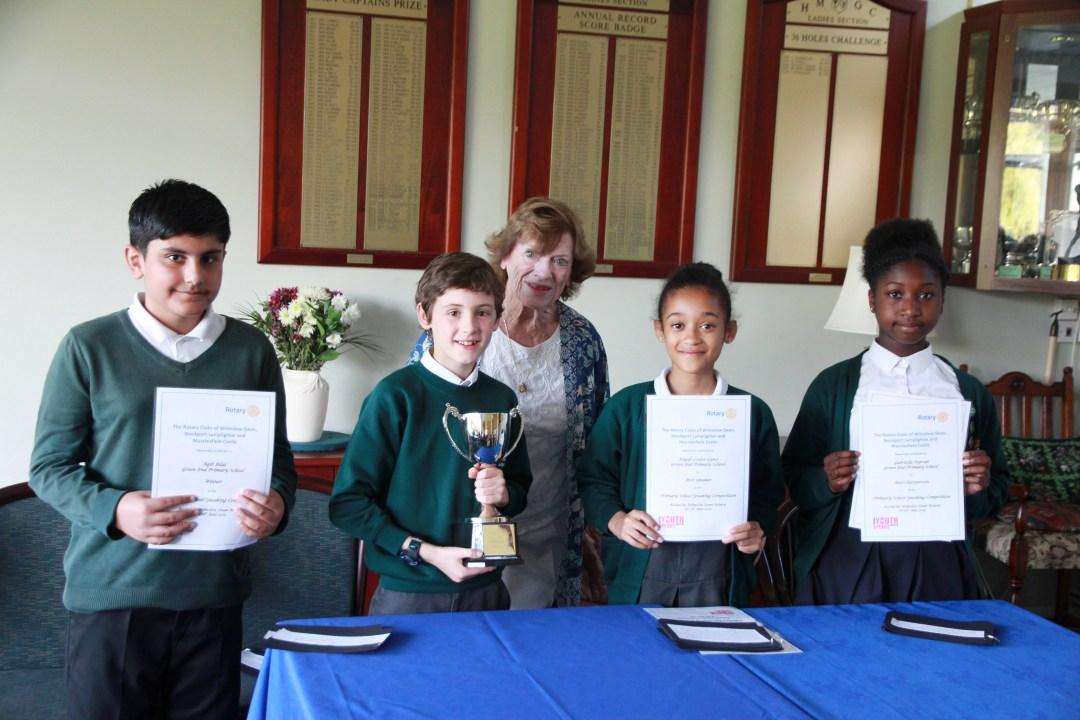 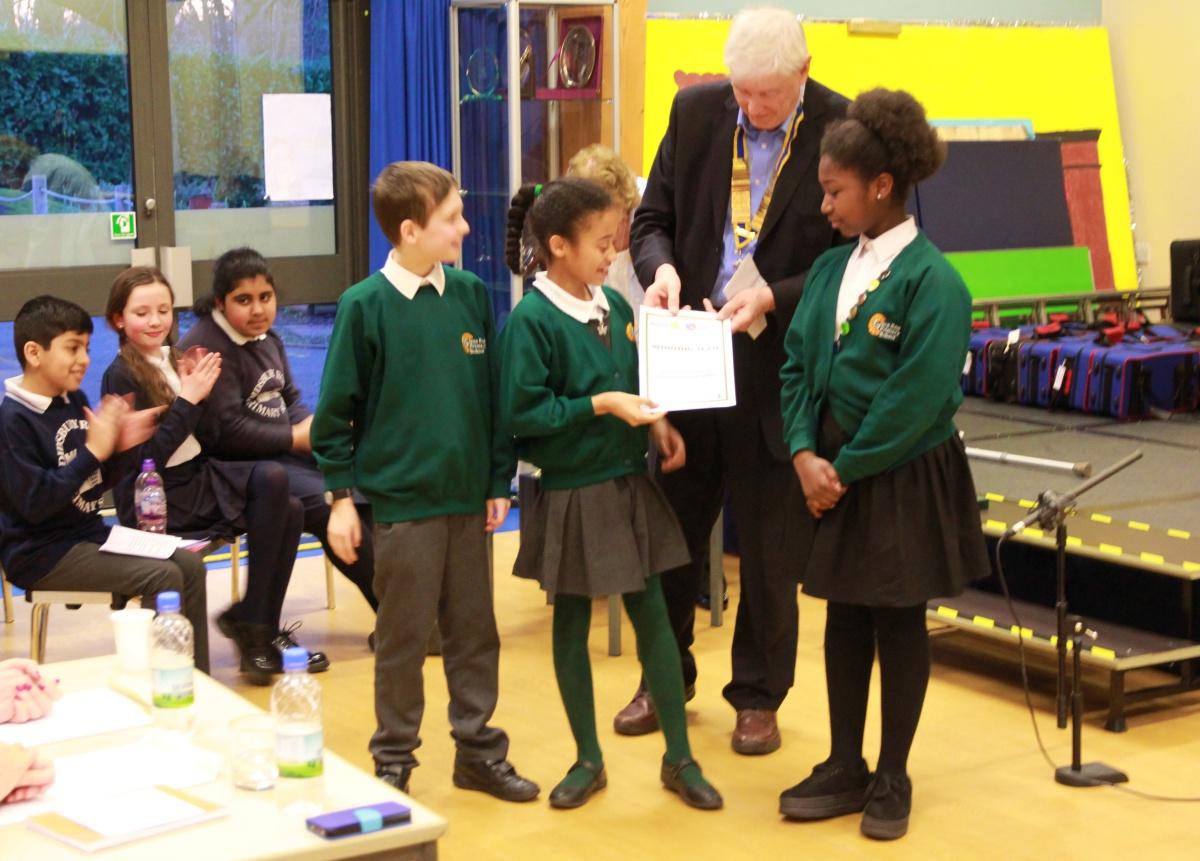 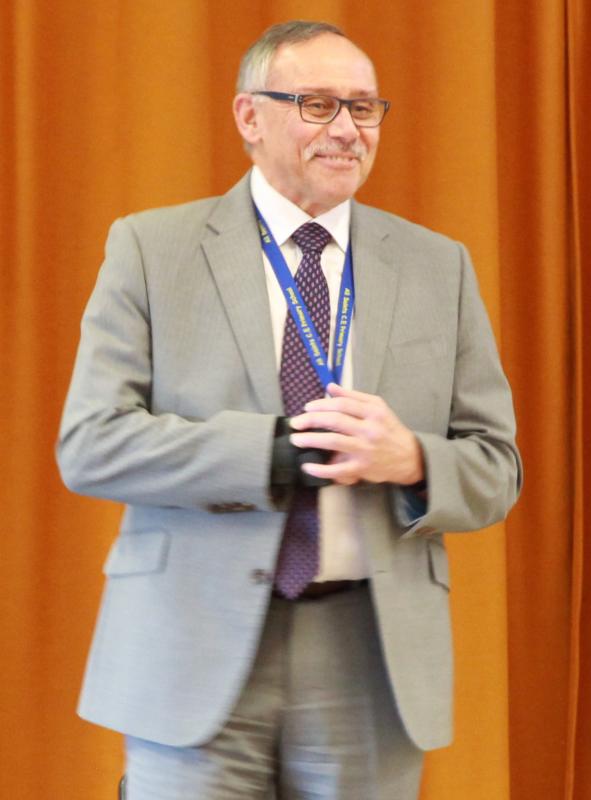 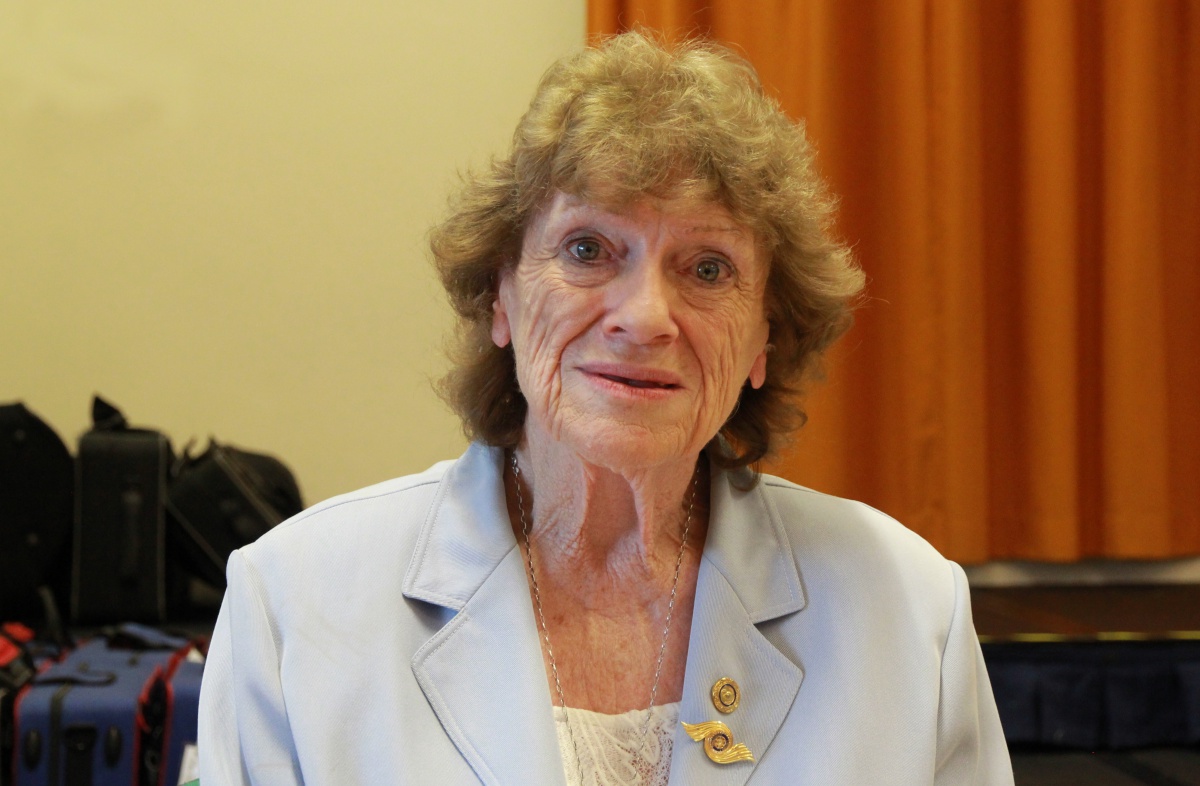 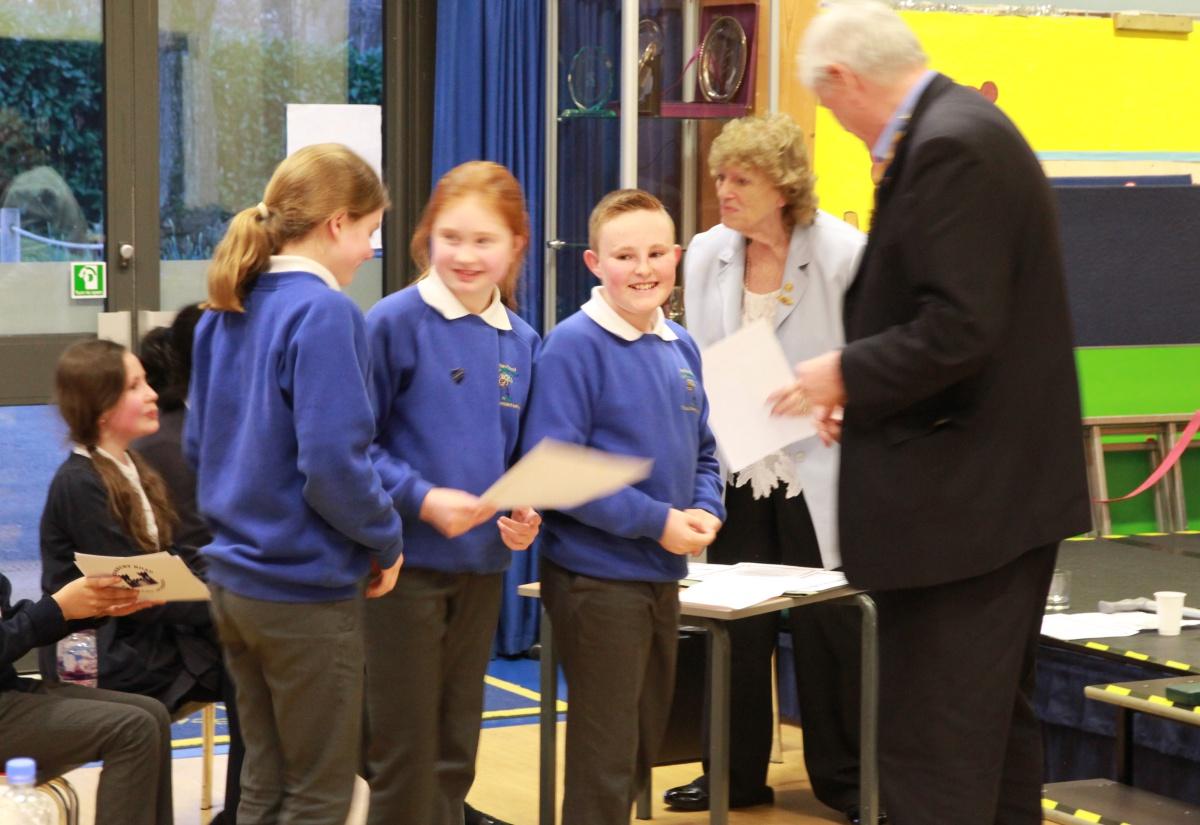 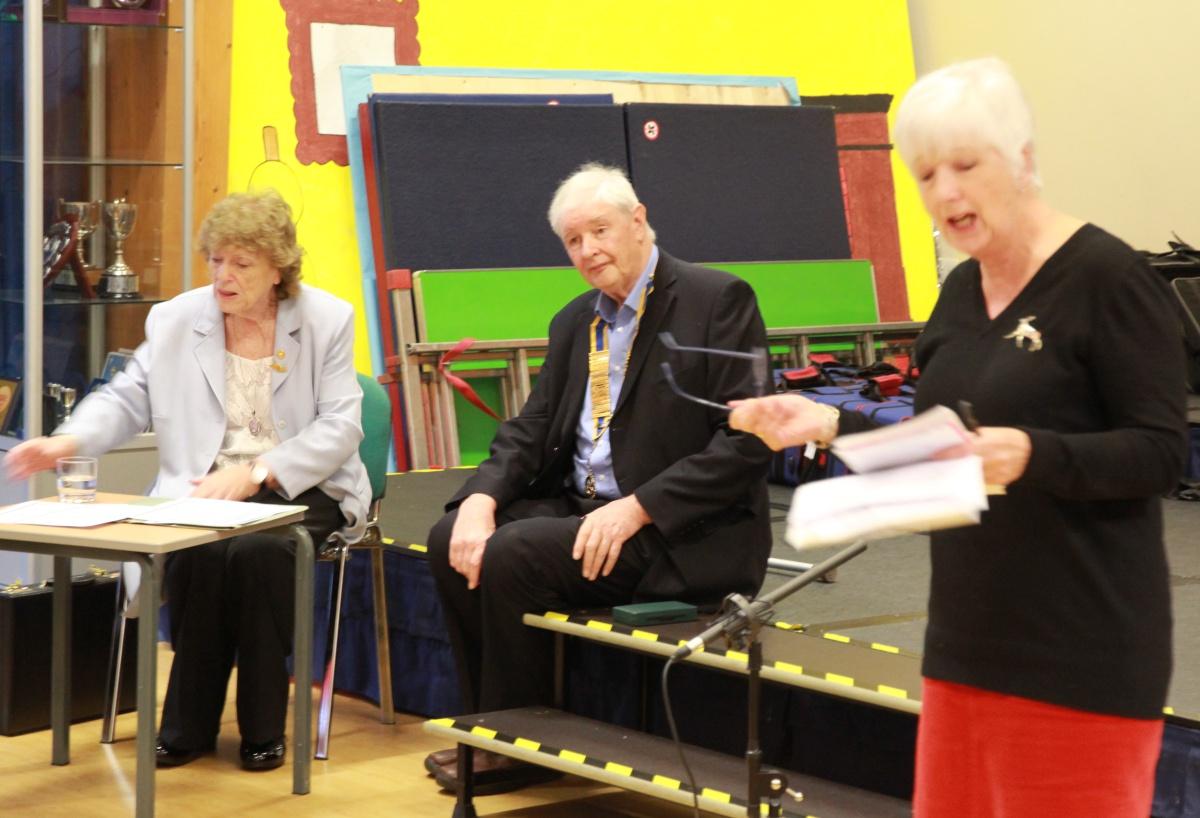 The judges sum up 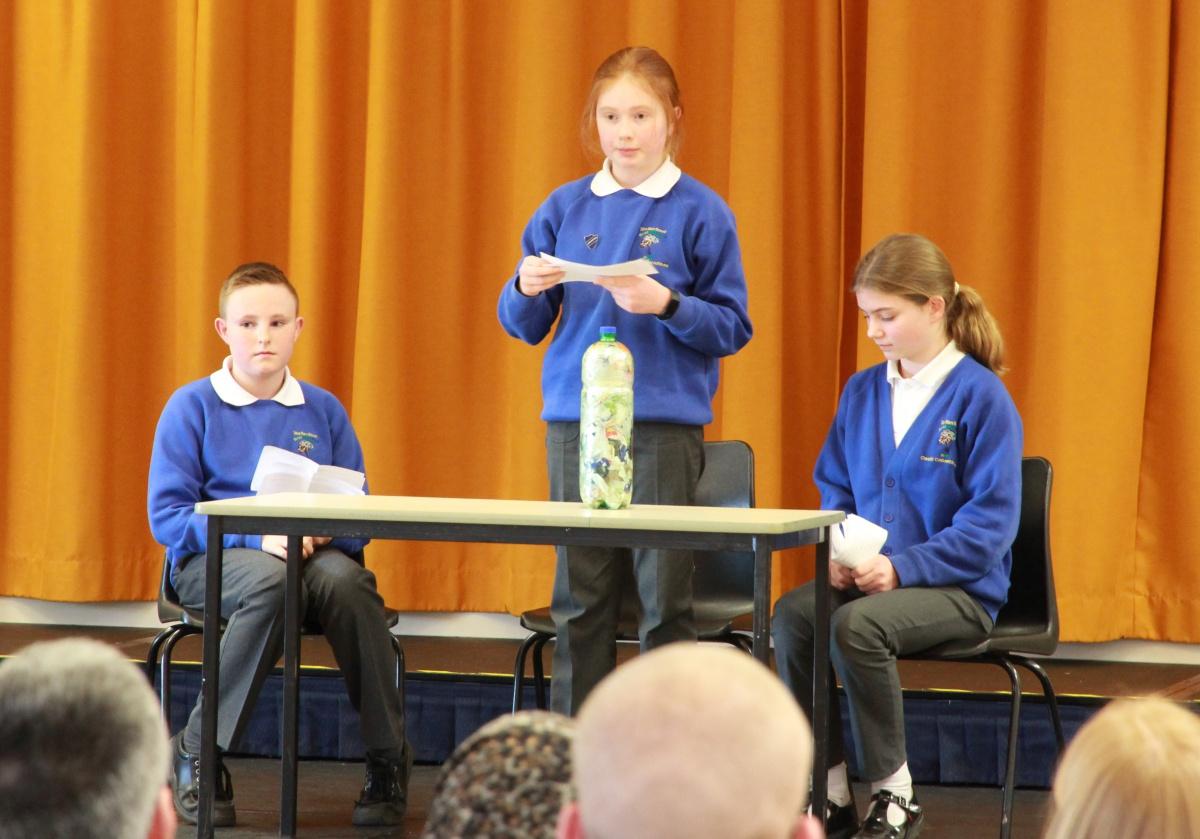 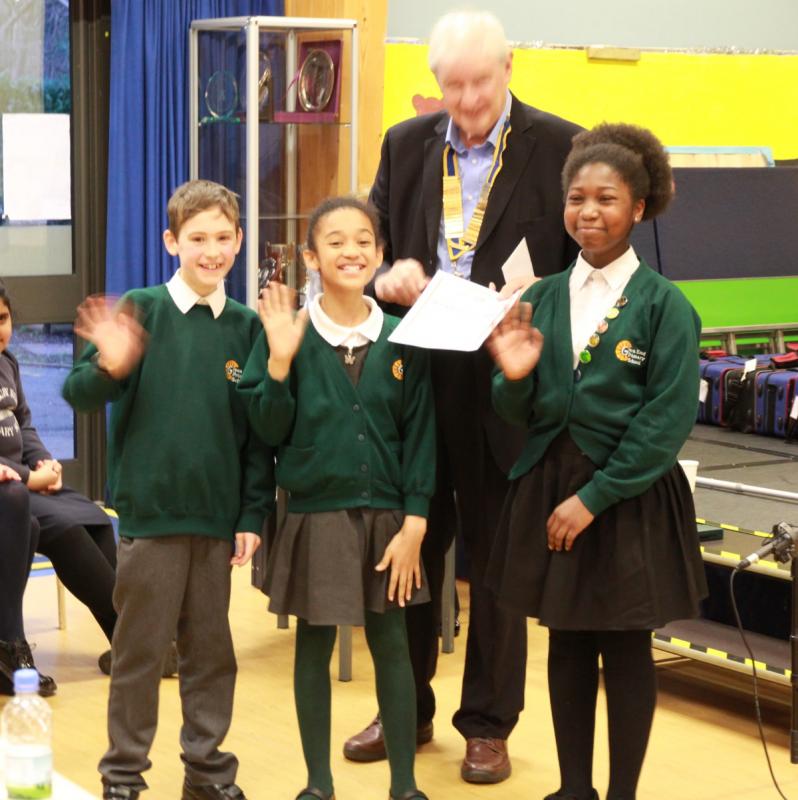 We were welcomed by the Head Teacher Mr Jon Roper and there were 6 teams of young speakers aged 10-11 from our area.

The event was sponsored by the Lamplighters and teams were coached by our Nan Ironside who organised the event.

There were 2 Judges, Marilyn Gregory and Claire Tunnicliffe, from the

Ten of our members turned up to support the event , helping with the organisation and catering.

The schools involved were:

Westmorland Primary School - "Do you agree with litter?"

The Runners up were Tithe Barn Primary and the Winners, going through to the next round, were Green End Primary.

Green End  Primary went on to win the final and visited us in July to give their presentation to Club Members.