Rotary Club President Roger Boyce said the Club were very pleased to be associated with this venture as it provides sporting opportunity for girls from age twelve upwards, from all over East Sutherland.  The Club feels this is particularly important bearing in mind the acknowledged problem with girls dropping out of sport in the mid to late teens.  We wish them the best of luck for their league season which begins in March. 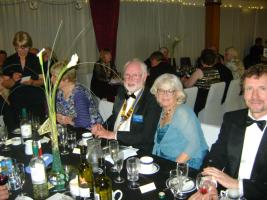 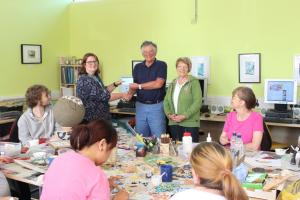 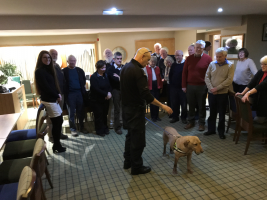 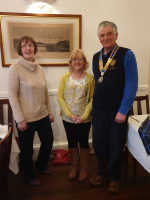 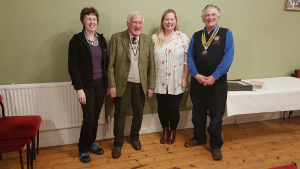 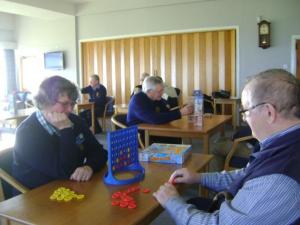