The Demise of the Hitchhiker

James Murray told of his disappointment at this situation 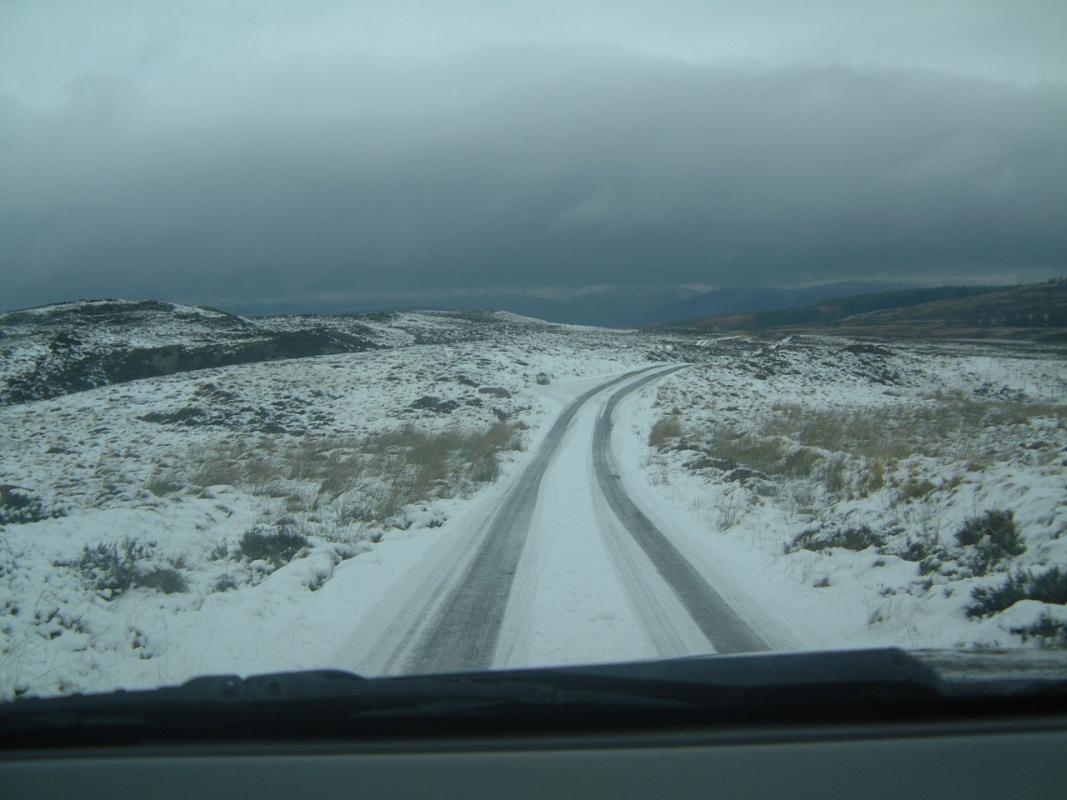 “The demise of the Hitchhiker” was a highly entertaining talk when James Murray spoke to St Andrews Rotary Club. He had loved hitchhiking as a youngster: it was a challenge and an adventure. His parents had generously allowed him to be away for two or three months at a time.  He met all sorts of people, been invited to homes, seen places he wanted to visit, and some he didn’t!  There was an art to catching a lift.  Chatting to people at a filling station had earned James a single lift from Edinburgh to London in a splendid Rover car!  He hitchhiked abroad.  Europe, eastern Europe, Africa, Middle Eastern countries and Afghanistan had featured.  But it was in Jordan he was really frightened.  Arrested, blind-folded, interrogated, he had at 3am been driven deep into a forest.  Blinded by headlights, he heard rifles being cocked.  Fortunately the purpose was to scare the traveller and UK Embassy staff secured his release.  James thought various factors had brought about the demise of the hitchhiker.  Cars were more numerous and roads faster; there was a perception of ‘danger’.  Society had moved on and he declared himself a remnant of a dying species.  Statistics however showed risks were low and he felt people should take a reasonable chance.  Certainly it was clear to his audience that hitchhiking had been character building for James and had created a splendid can-do attitude.