Prof Robert Crawford illustrated the past, present and future changes to Tentsmuir forest and beach 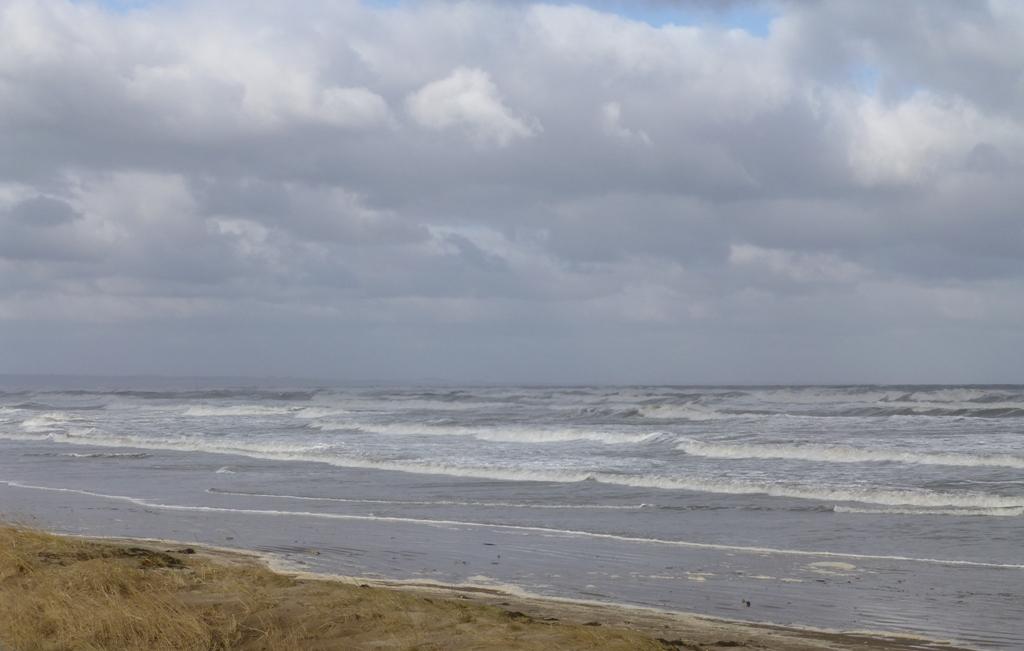 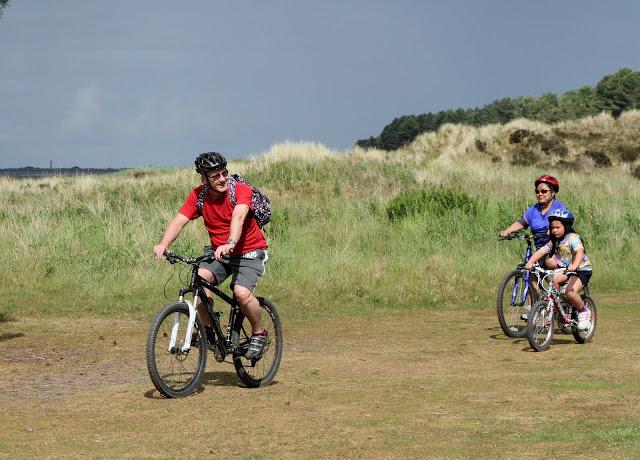 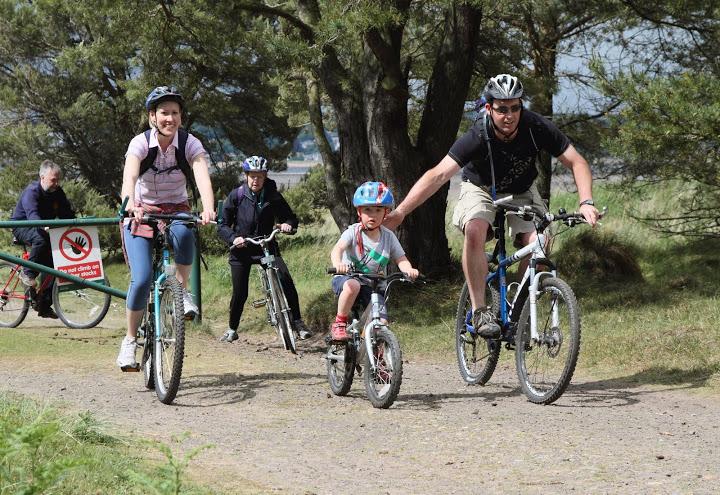 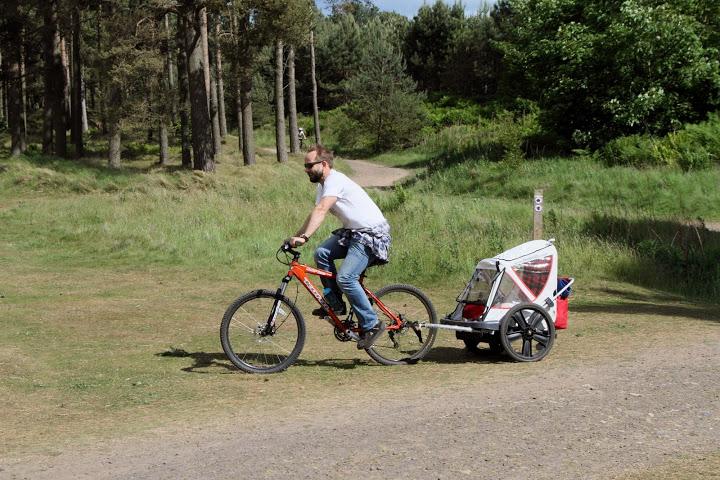 Speaker at St Andrews Rotary meeting on 6th February, was Rotarian Robert Crawford, who is

Emeritus Professor of Biology at the University of St. Andrews.

Professor Crawford explained that his involvement with the area commenced when he arrived in St.Andrews some fifty eight years ago and was asked to write a history of Tentsmuir.

His subsequent involvement included tracing signs of a significant tsunami which had originated with an underwater collapse off the Norwegian coast many years ago. The tsunami was thought to be seventy= two feet high when it reached the Tay estuary.

He spoke of the changes which have occurred in the profile of the area, the  formation of the dune structures, the role of lyme grass in the erosion of the land and how ``Dr. John Berry was instrumental in  the creation of the current nature reserve which is now home to breeding sea eagles and black tailed godwits amongst other bird species,  He told his audience how darker squirrels imported from Germany when the natural red squirrel population declined have cross bred with the resident  red squirrel population to produce some interesting colour variations in the current squirrel population.

Tentsmuir is also well known for its Butterfly and seal populations.

The concrete anti- tank barriers which were erected in 1940 by Polish soldiers are now clearly showing the rapid erosion of the shore which continues to affect the area as a result of rising seas levels.

Rotarian Douglas Jackson provided a well-deserved VOT to Robert for providing such a wide range of fascinating facts about a very ecologically important area, right on our doorstep.

Robert is also a Fellow of the Royal Society of Edinburgh and has published many works and books on the environment.  The Nook of the North is an enlightening study of the Artic.

Robert has studied the Tentsmuir area for many years (but not ten thousand).