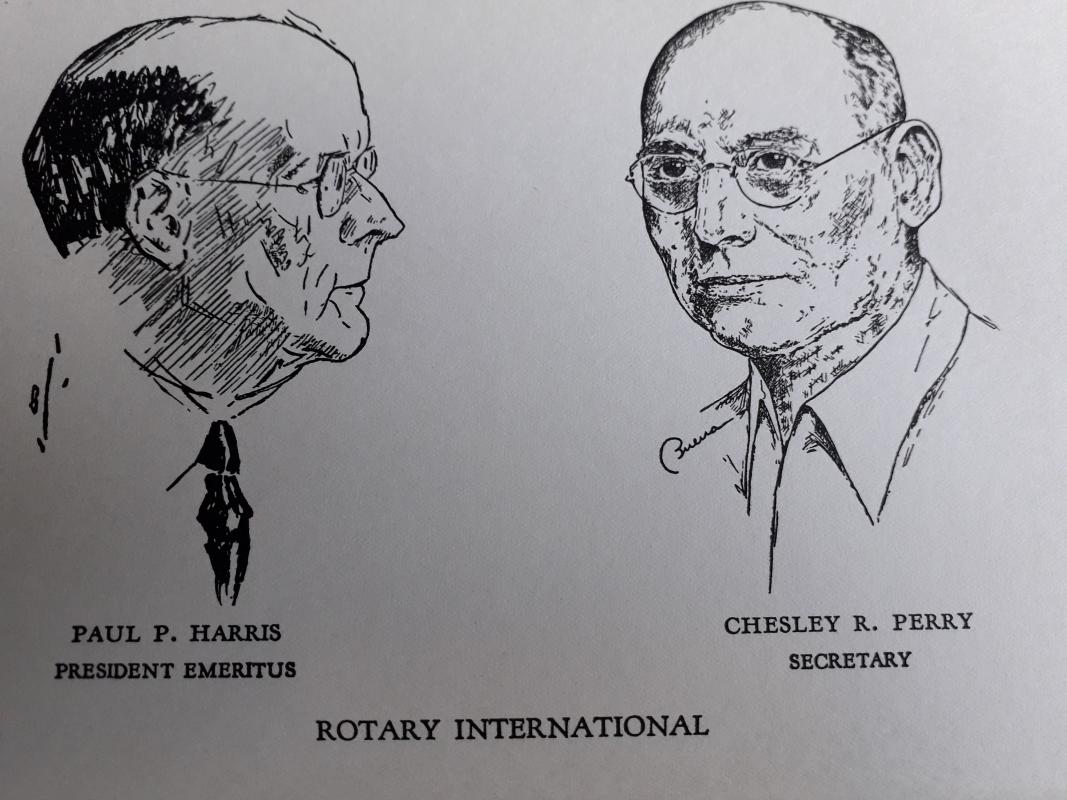 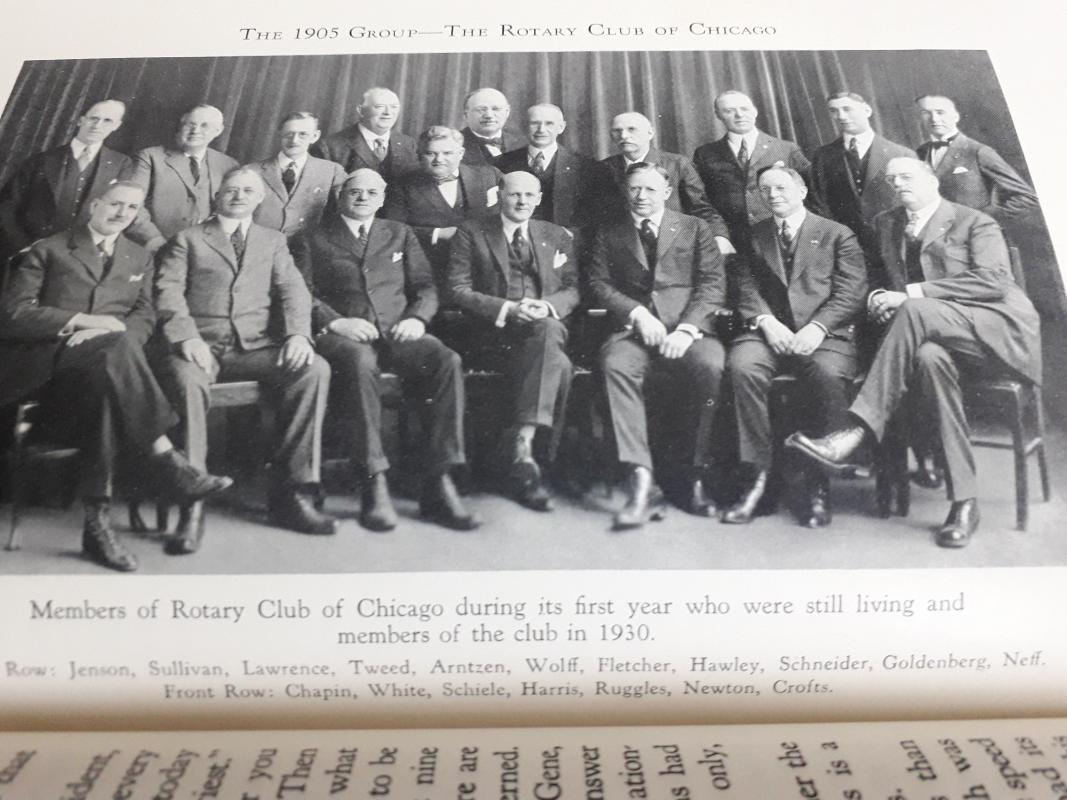 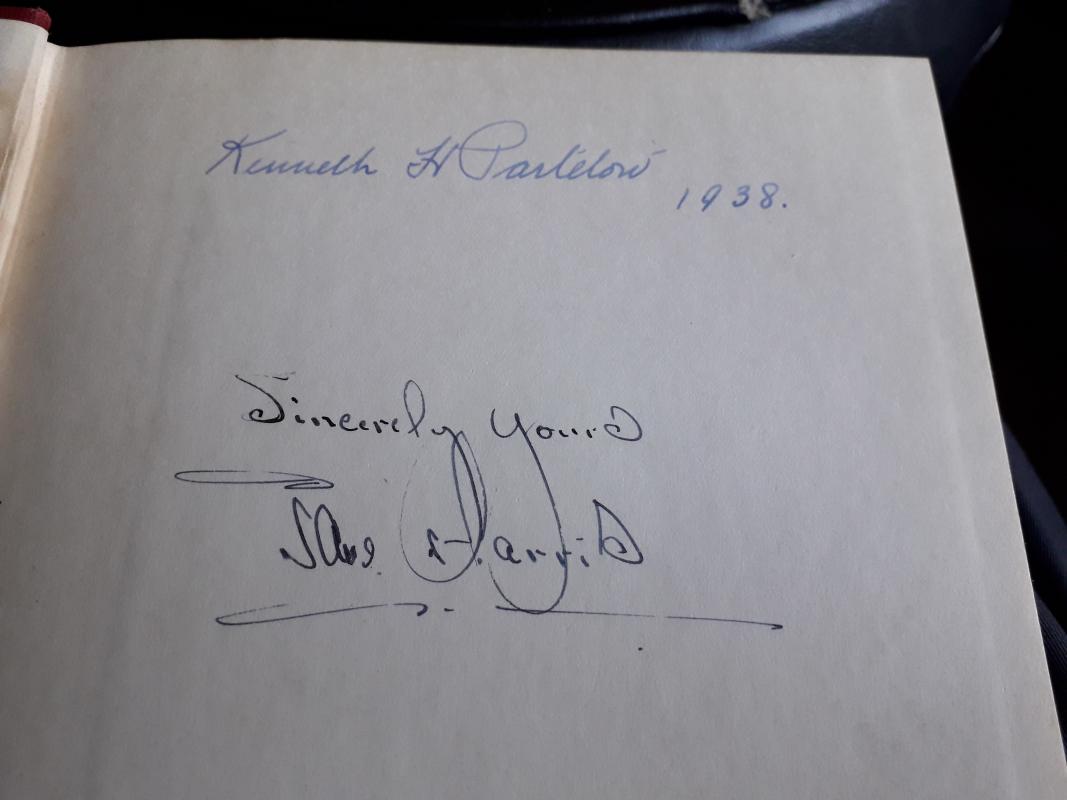 Rotarian Peter Davidson enthralled the members of The Rotary Club of St Andrews with his talk on Paul Harris the founder of Rotary, in Chicago in February 1905.

Not known by many in the present club Paul Harris had attended a meeting of the St Andrews Club on the 21st July 1937, then held in the Tudor Café in North Street ( now Greyfriars).

Unknown to the President Alex Gilchrist, at first, the smartly dressed visitor, tall, lean with an enchanting smile, was indeed Paul Harris, who loved coming to Scotland and particularly to St Andrews. President Alex then recognised him and he and the club were delighted that he had chosen to visit this club with just a few others on his itinerary.

Paul Harris spoke only briefly to the meeting, respecting the usual business of the club and the arranged speaker for that day, the Superintendent of the railway company LNER.

He concluded his words with a comment that “ We had more to look forward to, than look back on” and was delighted that by then there were 200,000 members in 5000 clubs worldwide.

He perhaps, would be amazed to know that today there are 1.2 million members across 35000 clubs, still upholding and carrying out the Rotary values of service in the community and fellowship that he founded 115 years ago.

Peter never met Paul Harris personally, but he knows a great deal about him.