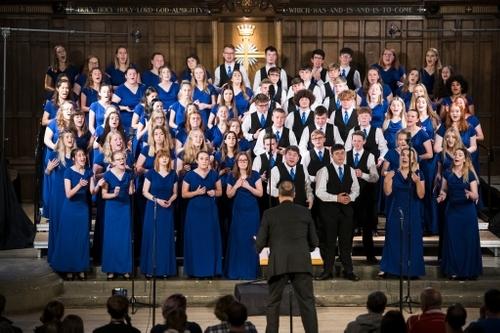 Barnsley Youth Choir was established in February 2009 following a number of large-scale choral projects in the area. The choir has over 300 members aged 7-24 and is an inclusive community choir that serves young people who live, are educated or work in or near the Barnsley Borough. The choir is an award winning organisation that has been recognised with the Queen's Award for Voluntary Service, equivalent to an MBE. The choir has also been awarded gold medals at two successive European Choir Games (Magdeburg, Germany, 2015, and Riga, Latvia, 2017, aswell as winning gold medals at international Grand Prix level, the champions league of choral competition. The younger members of our Children's Choir have also performed with leading names like Kate Rusby and Lesley Garrett. The choir regularly performs to sell-out audiences and is constantly in demand to perform at prestigious events. This vibrant and enthusiastic choir has developed a varied repertoire that includes Classical, Pop, Gospel, Spiritual, Rock and Folk music and prides itself on providing young people with skills that enable them to perform in up to eight parts. A team of five highly talented musical directors, overseen by its MD Matthew Wright, runs the choir. When organisers first established the choir the vision was to have one choir of around 40 young people. Because of overwhelming demand the choir is now split into 3 sections; the Children's Choir, the Intermediate Choir and the Senior Choir. This structure offers a clear pathway of development as the young singers progress through the levels. 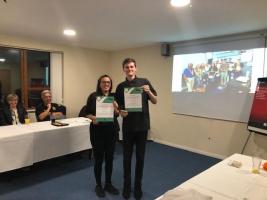 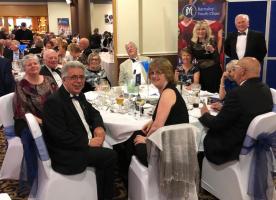 more A number of Rotarians attended the Gala dinner held at the Holiday Inn in Dodworth, Barnsley.