Highlights from the history of Polio Eradication over the years 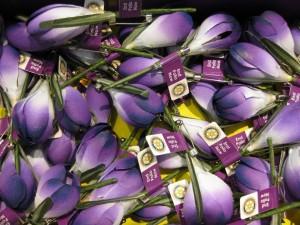 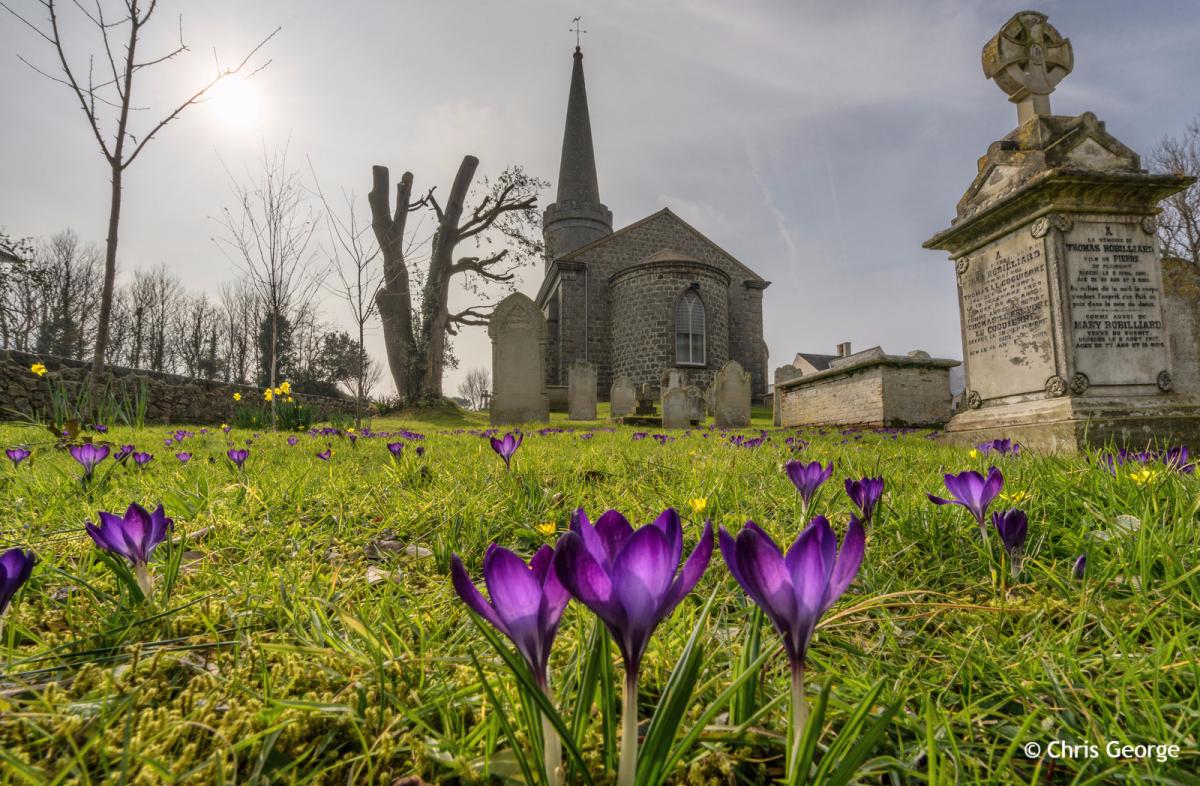 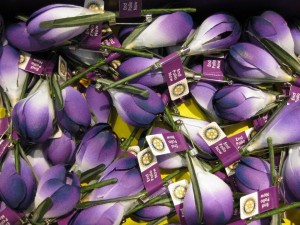 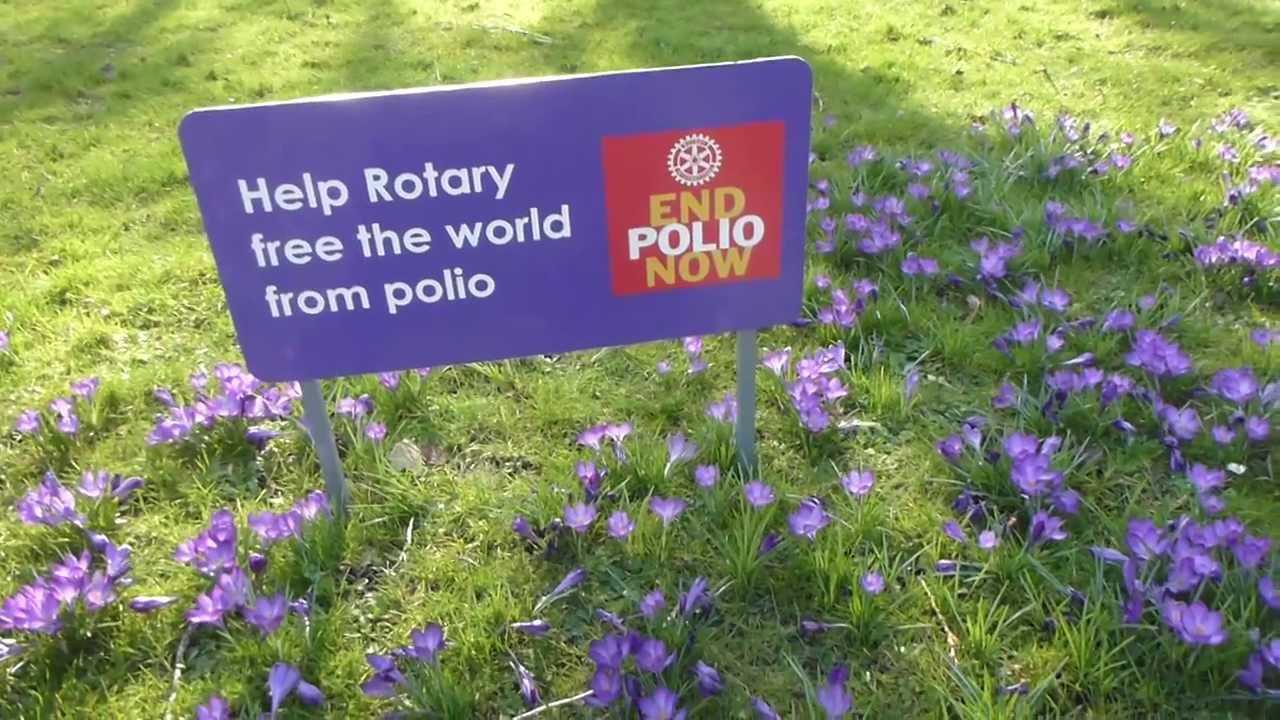 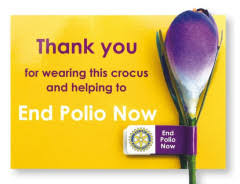 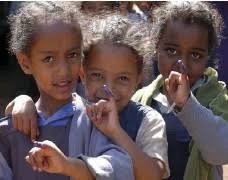 1979
Rotary International begins its fight against polio with a multi-year project to immunize 6 million children in the Philippines.

1985
Rotary International launches PolioPlus, the first and largest internationally coordinated private-sector support of a public health initiative, with an initial fundraising target of US$120 million.

1988
Rotary International and the World Health Organization launch the Global Polio Eradication Initiative. There are an estimated 350,000 cases of polio in 125 countries.

1994
The International Commission for the Certification of Poliomyelitis Eradication announces that polio has been eliminated from the Americas.

2000
A record 550 million children – almost 10% of the world's population – receive the oral polio vaccine. The Western Pacific region, spanning from Australia to China, is declared polio-free.

2009
Rotary's overall contribution to the eradication effort nears $800 million. In January, the Bill & Melinda Gates Foundation pledges $355 million and issues Rotary a challenge grant of $200 million. This announcement will result in a combined $555 million in support of the Global Polio Eradication Initiative.

2012
India surpasses 1 year without a recorded case of polio and is removed from the list of countries where polio is endemic. Polio remains endemic in just 3 countries. Rotary surpasses its $200 Million Challenge fundraising goal more than 5  months earlier than expected.

2014
India goes 3 full years without a new case caused by the wild poliovirus, and the World Health Organization certifies the South-East Asia region polio-free. Polio cases are down over 99% since 1988.