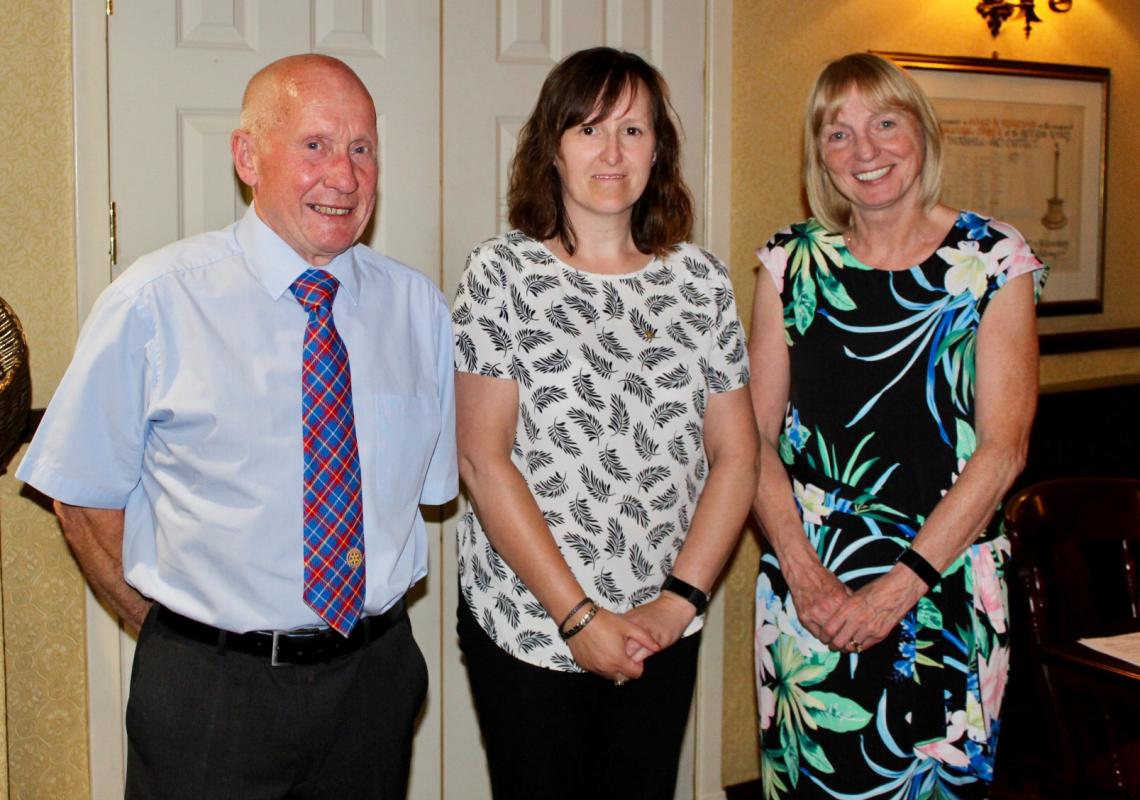 Gillian who admitted that until coming along as a guest to a recent open evening we held in the ThornhillI Inn, she didn’t know anything about Rotary, who we are or what we do, she liked what she saw, came along to further weekly meetings and very quickly decided that it was for her and wanted to be part of it.

Gillian was born in Dumfries, and within a few months the family moved to Berlin where her father was based with the KOSB’s, upon returning to Scotland they moved to Inverness, and then onto Irvine, Ayrshire, where she was educated at Raigmore Primary and then onto Greenwood Academy. After leaving school her dream was to become a police officer Gillian was gutted when her careers officer told her “she wouldn’t grow any taller and that she would not meet the height restrictions” so Gillian became a embroiderer/machinist in a local factory.

Gillian’s family then relocated back to Dumfries where at first she continued working within the clothing industry after which she went on to work for the local Dalswinton, Langdale family for sixteen years. Gillian qualified six years ago as an Advance Driving Instructor and since then has being working hard to build up her business to what it is today.

Gillian who moved to Thornhill, three years ago has one daughter who she is very proud of, her daughter is currently working full time in Dumfries prison as well as doing an open university degree on business management and has just bought her first house.

Gillian thanked the club for making her feel so welcome and is looking forward to the weekly meetings and getting involved in clubs events and activities within the local community. 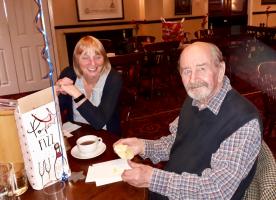 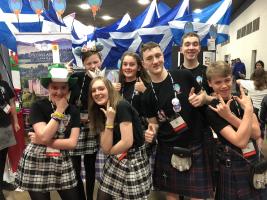 WHA Students Fly the Flag for Scotland and the Local Community 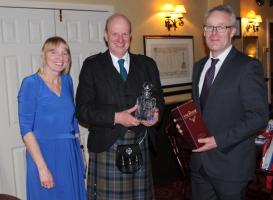 more The Rotary Club of Thornhill and District’s “Community Service Award” this year goes to a local legend, Wullie Prentice. 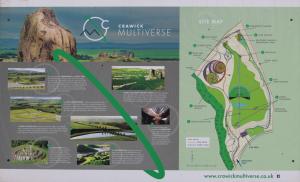 more The Rotary Club of Thornhill and District joined forces with The Crawick Multiverse Trust on Sunday 5th May 2019, to raise funds for Maggie’s Cancer Care Centres. 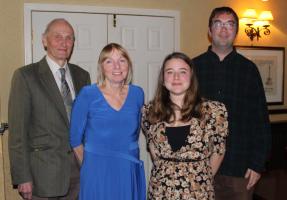 Thornhill Community Responds To The Victims Of Cyclone Idai

more The Rotary Club of Thornhill and District’s Street Collection in Thornhill High Street Raises £1,000.00 For Victims of Cyclone Idai 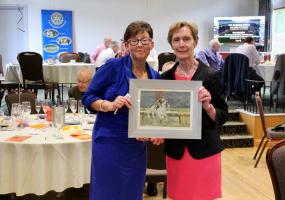 more The Rotary Club of Thornhill and District once again brought the atmosphere, excitement and drama of Cheltenham’s Gold Cup day to Dumfries and Galloway, all in the aid of charity. 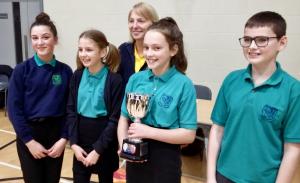 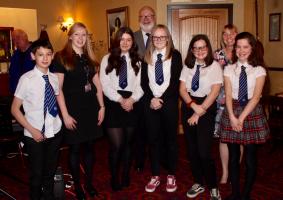 Rotary Jump Into “Action for Children”

more The Rotary Club of Thornhill and District are honoured to host their second "Maggie's Cheltenham Gold Cup Day" to be held on Friday 15th March 2019 @ The Woodland House Hotel. 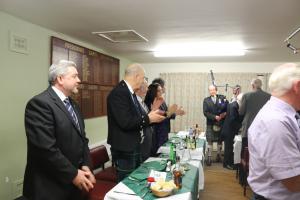 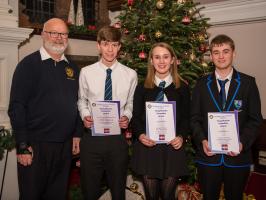 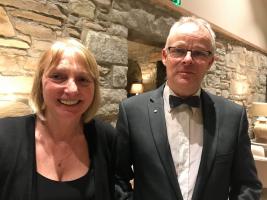 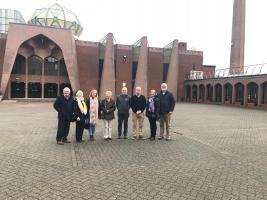 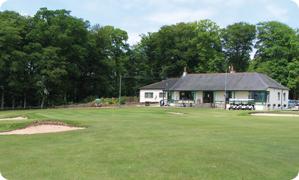 The Rotary Club of Thornhill and District's Am-Am 2018 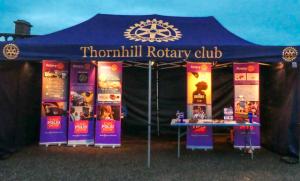 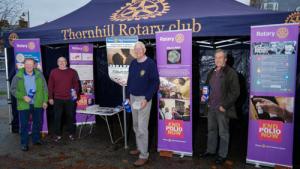 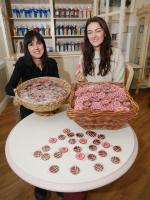 more Thornhill Rotary Club will be marking World Polio Day on the 24th October with the launch of a special edition Tartan chocolate to raise funds for their 'End Polio Now' campaign. 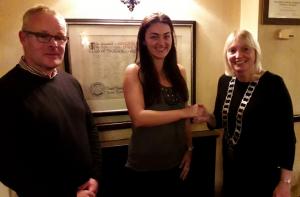 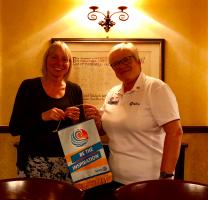 more Agnes Ritchie, our new District Governor, and from Bathgate Rotary Club, joined our weekly meeting as part of her whistle-stop tour visiting over 50 Clubs in District 1020 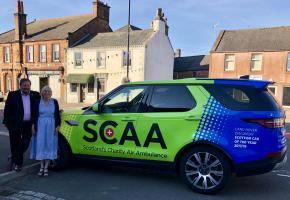 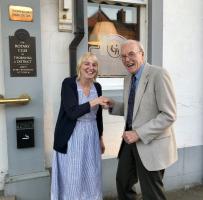 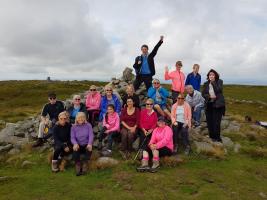 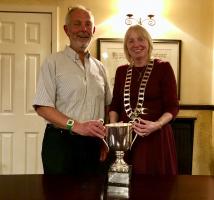 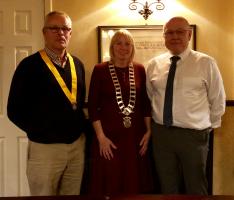