A guided tour of Fulham Palace, historic home of generations of Bishops of London and often described as one of London's hidden gems. 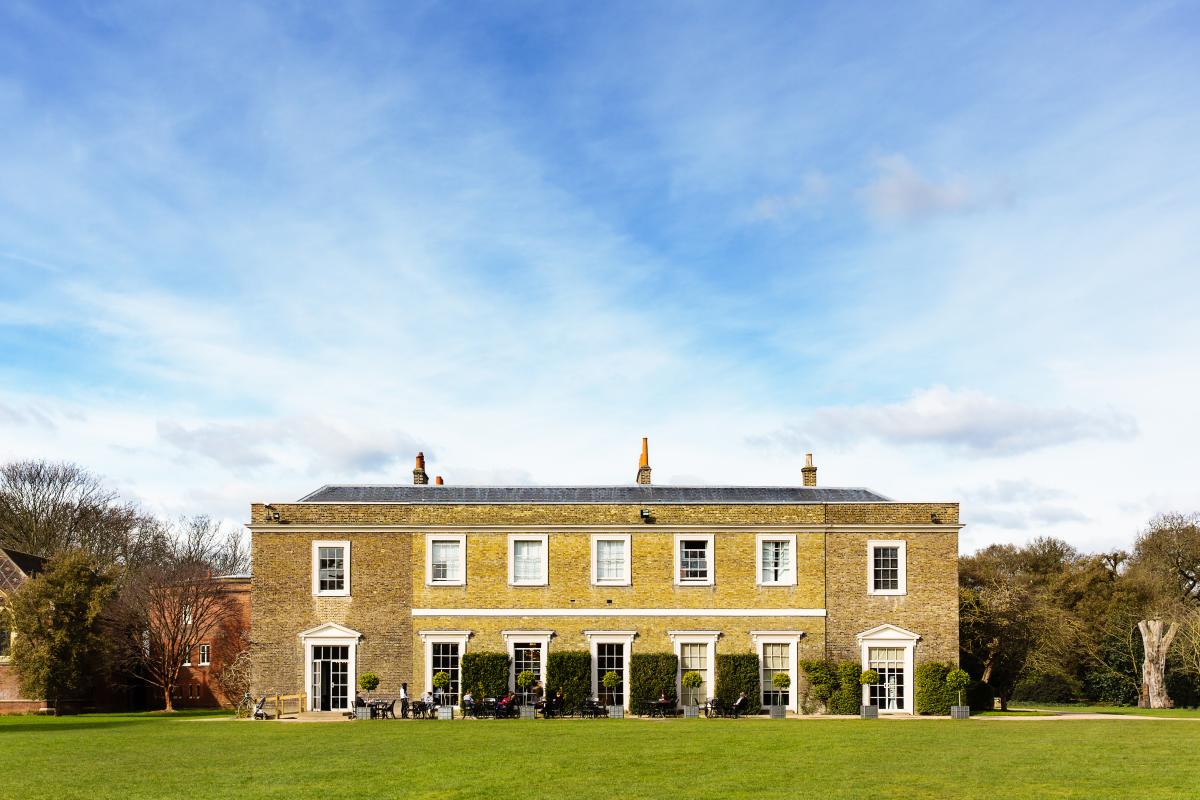 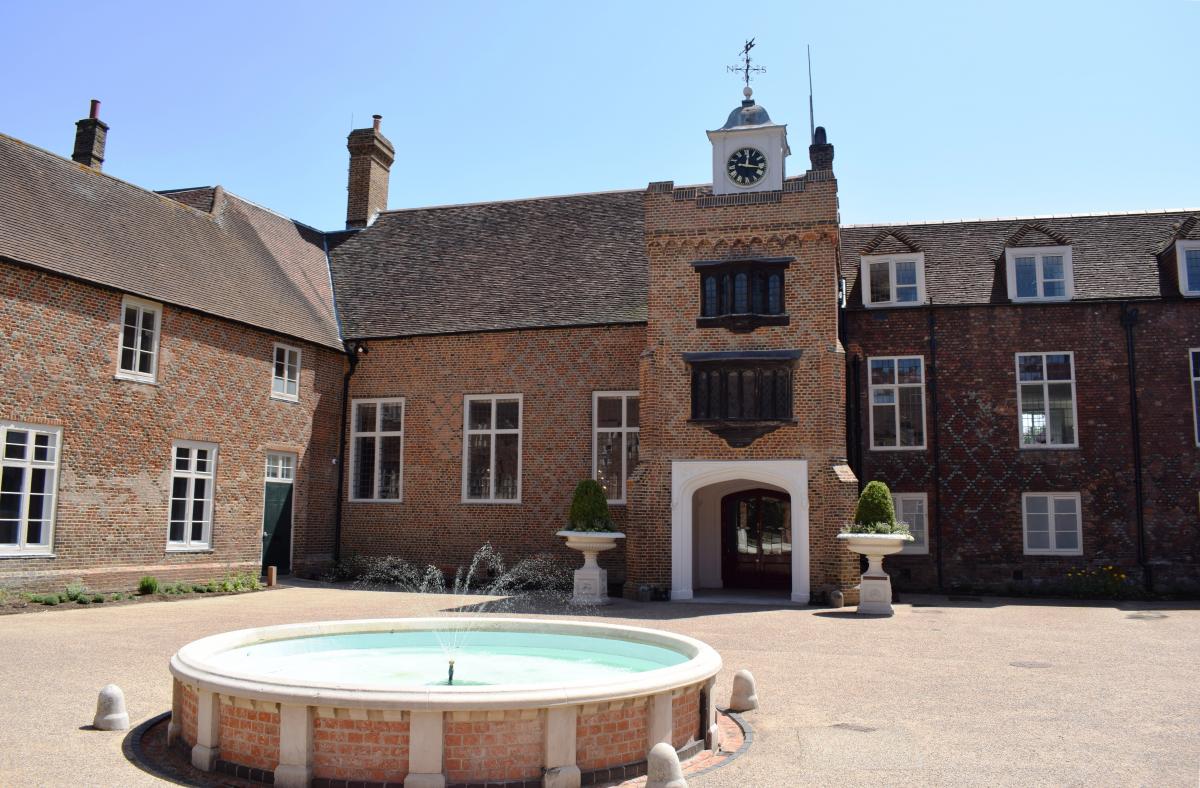 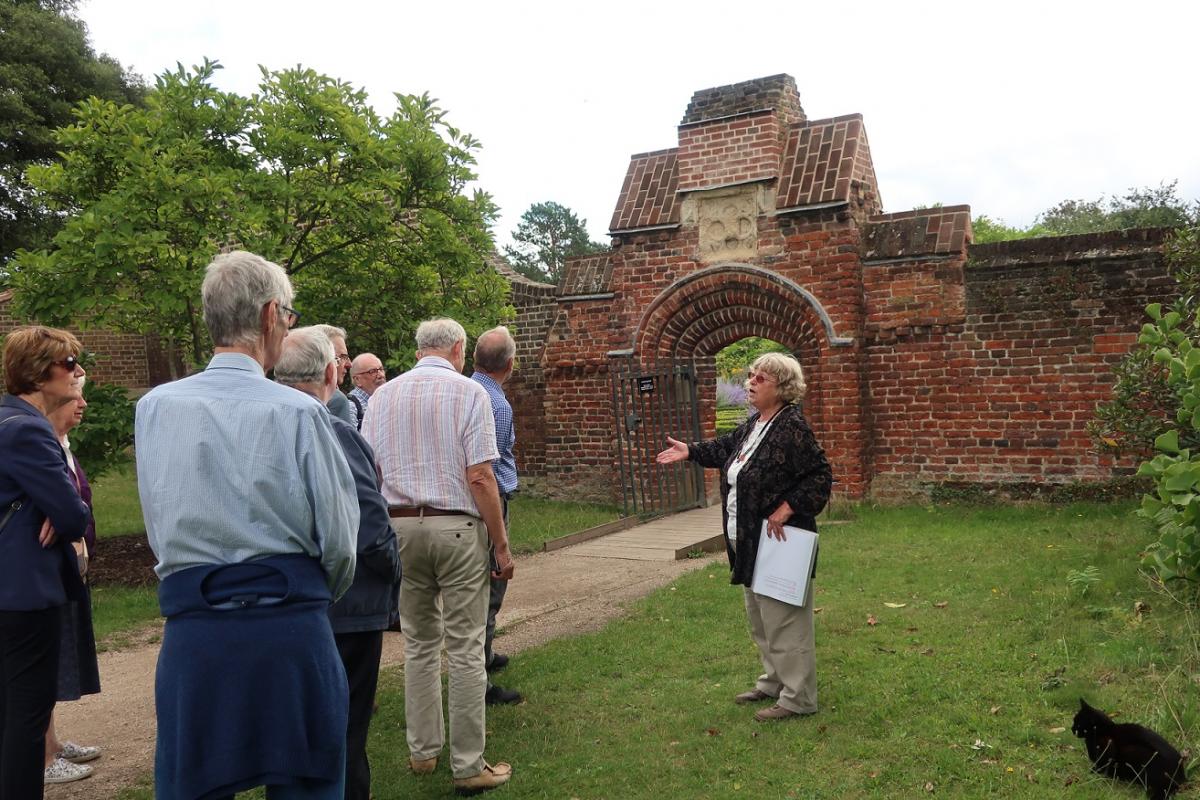 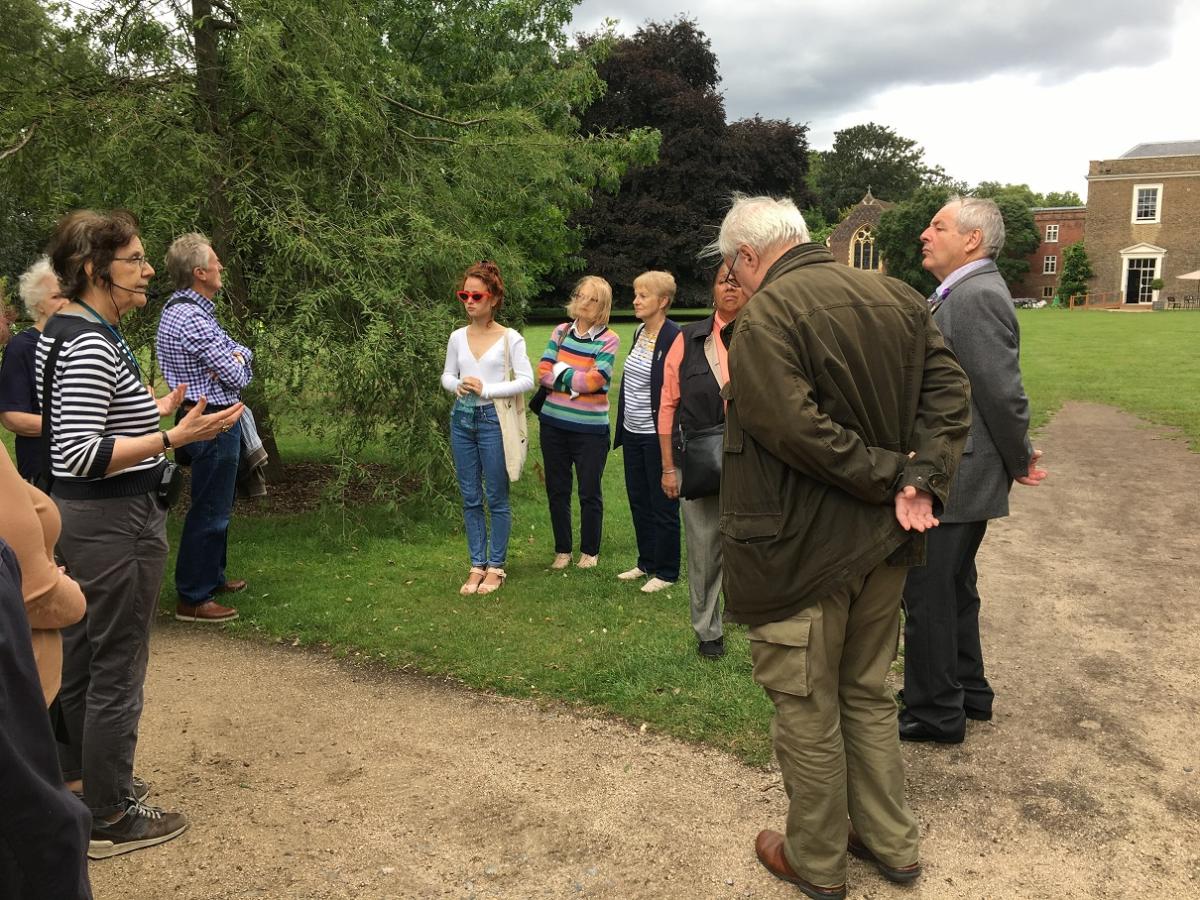 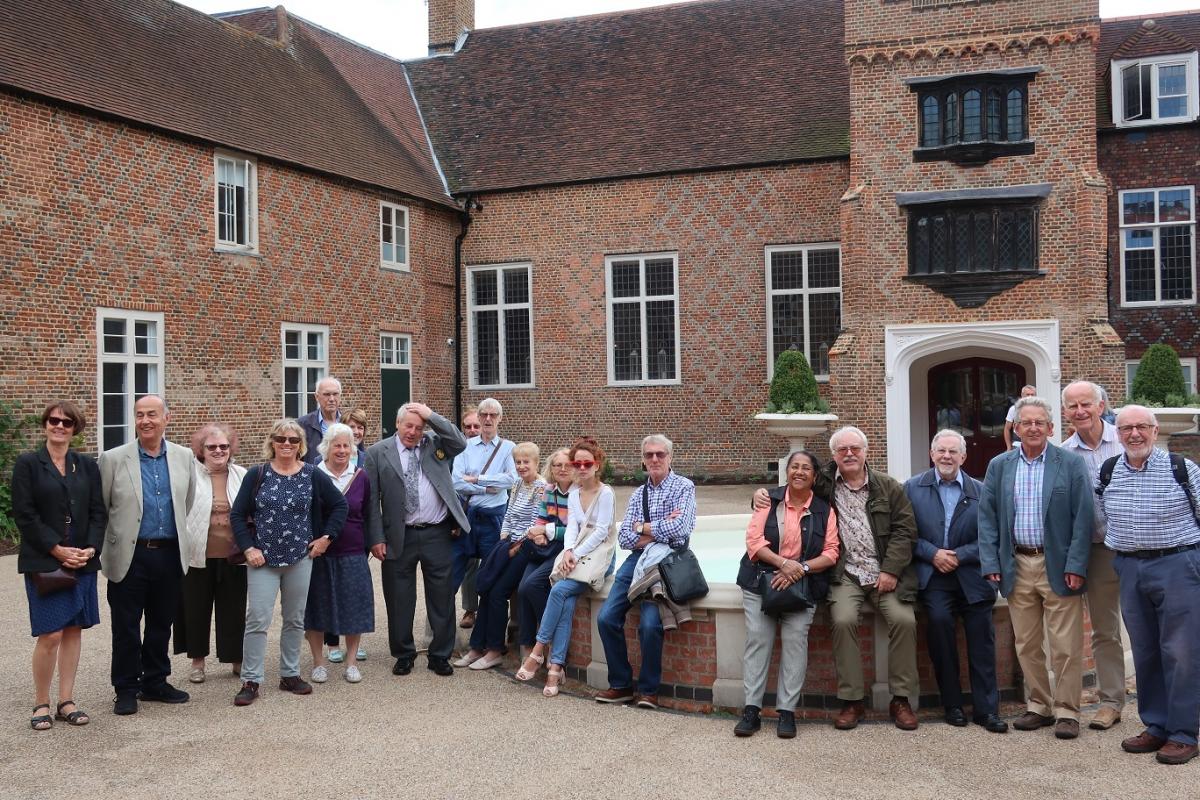 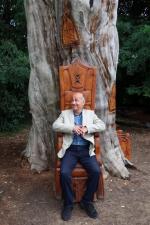 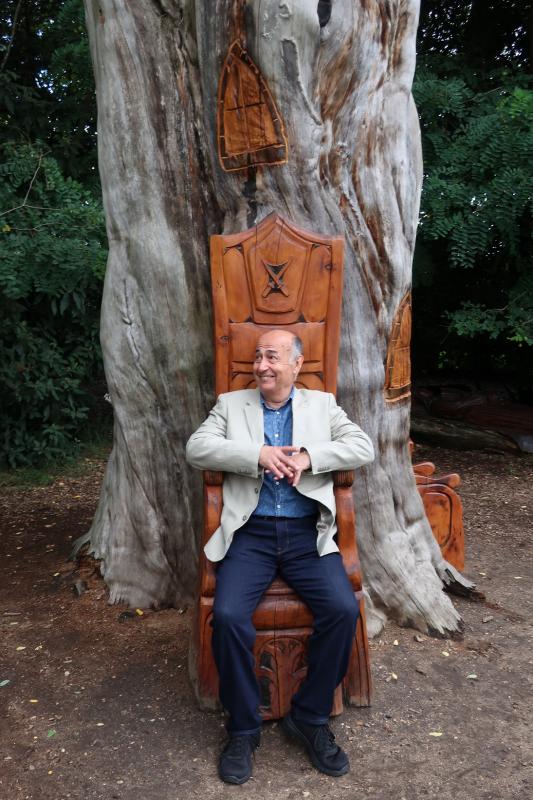 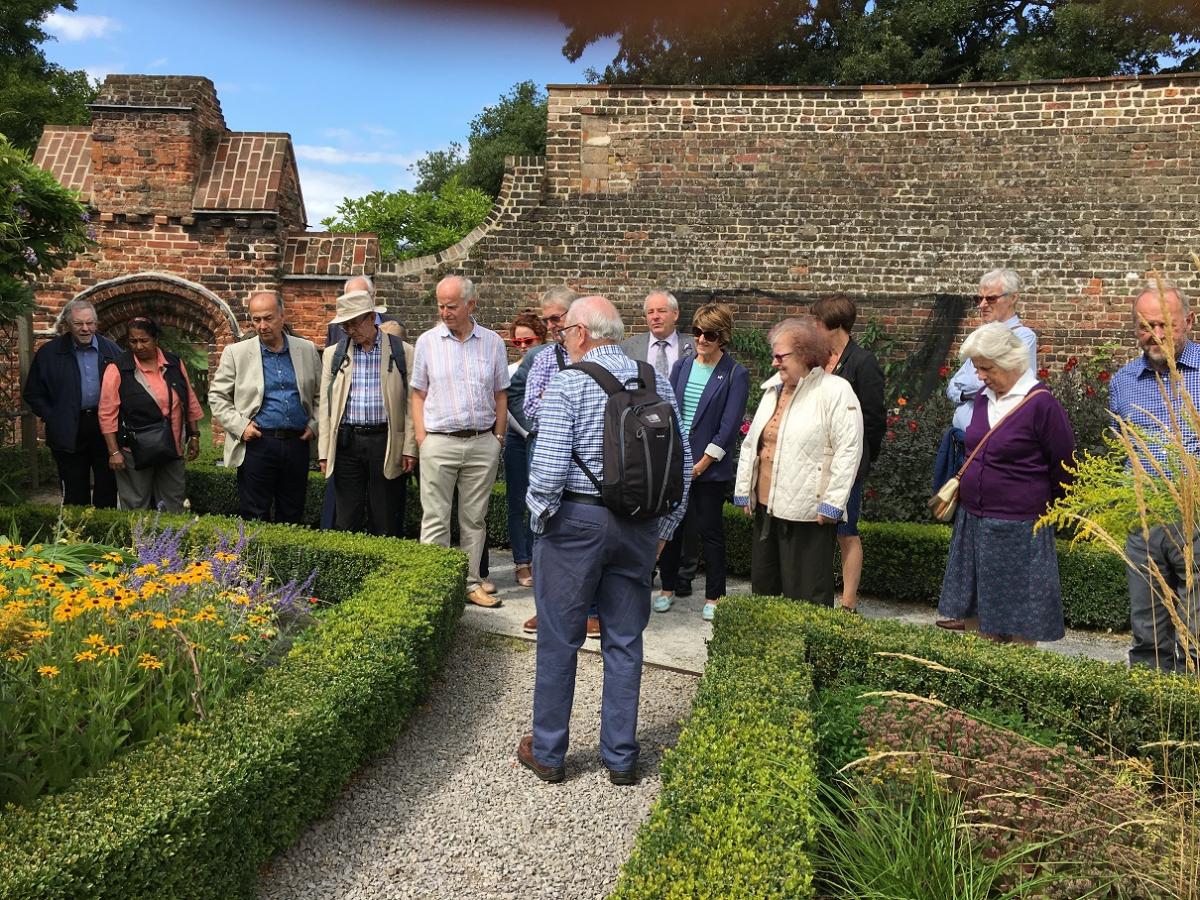 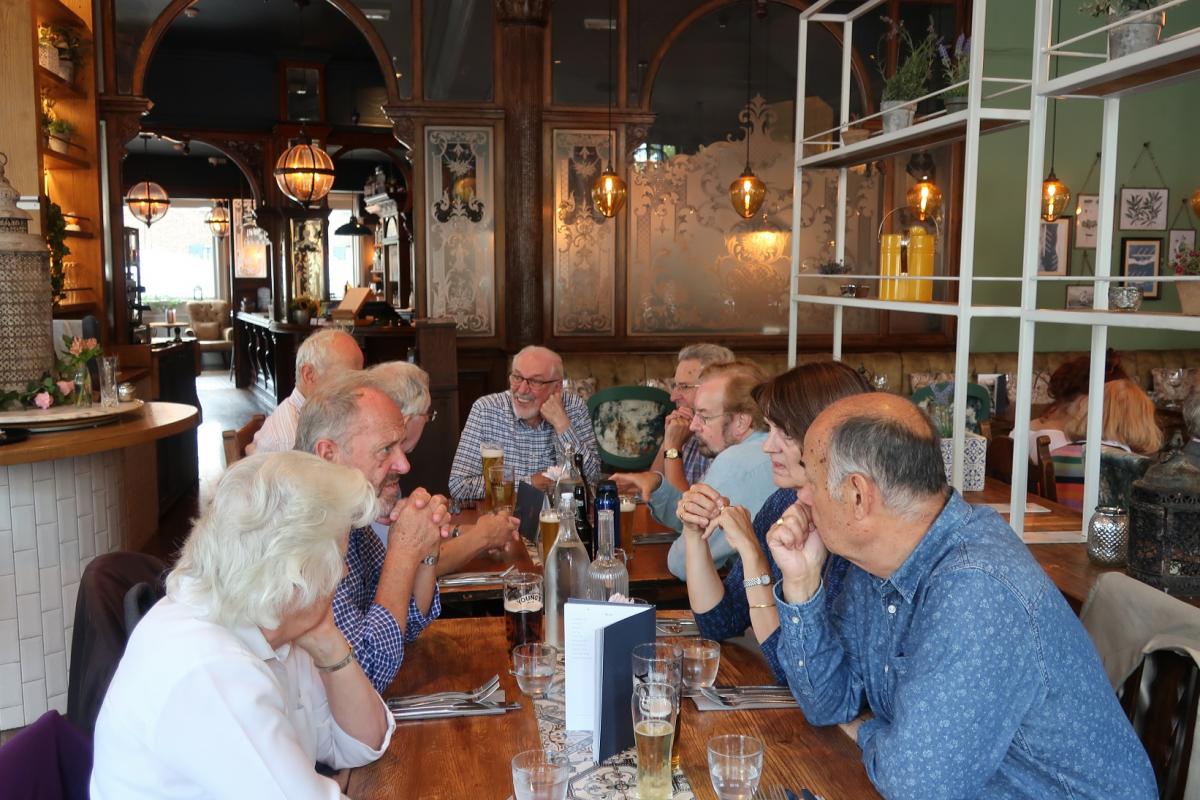 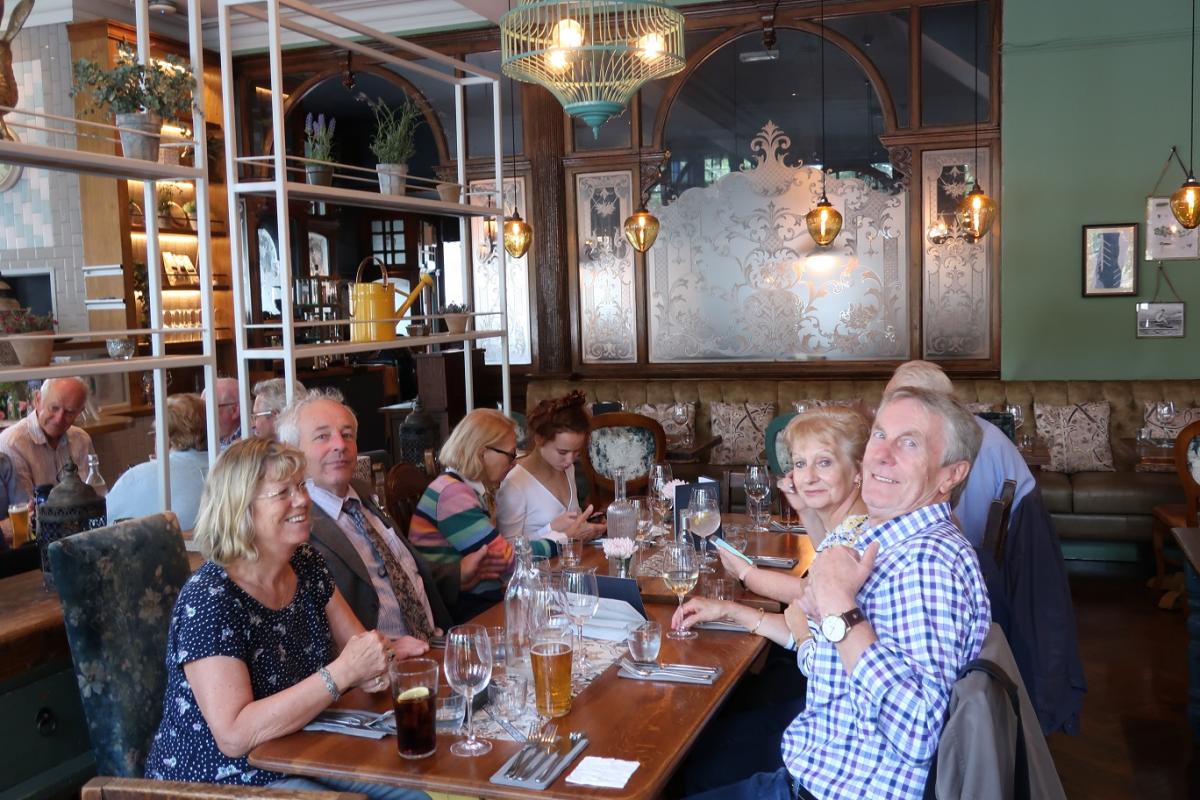 Fulham palace has been rightly described as one of London’s hidden gems. Occupying a huge site near to Putney Bridge, its manor house has been the home for over a hundred Bishops of London, the scene of royal banquets for Queen Elizabeth 1st, a famous botanical garden and a fascinating mix of architectural styles. The last Bishop to live there was Robert Stopford, who retired in 1973.

Soon after that, the Palace and gardens were leased to Hammersmith & Fulham Council for 100 years. Since 2011, The Fulham Palace Trust, a registered charity, has run the site and with the aid of various lottery grants, a huge improvement programme has been carried out on both building and grounds.

Our club party of around 25, was split into two groups and we were given fascinating tours of around an hour and a half, by our two informative volunteer guides, Theresa and Esther.

The gardens at the Palace have seen considerable improvement in recent years and following our house tour, Charlie led our group on a short tour of the very attractive walled garden, pointing out particularly interesting trees or plants.

On exiting the grounds, most of the group then walked over Putney Bridge, to the Dukes Head pub, to end our visit with a very convivial lunch.

Photos of the Palace by courtesy of Fulham Palace. Other photos are personal pictures of the group with appropriate permissions.