Our competition for aspiring engineers 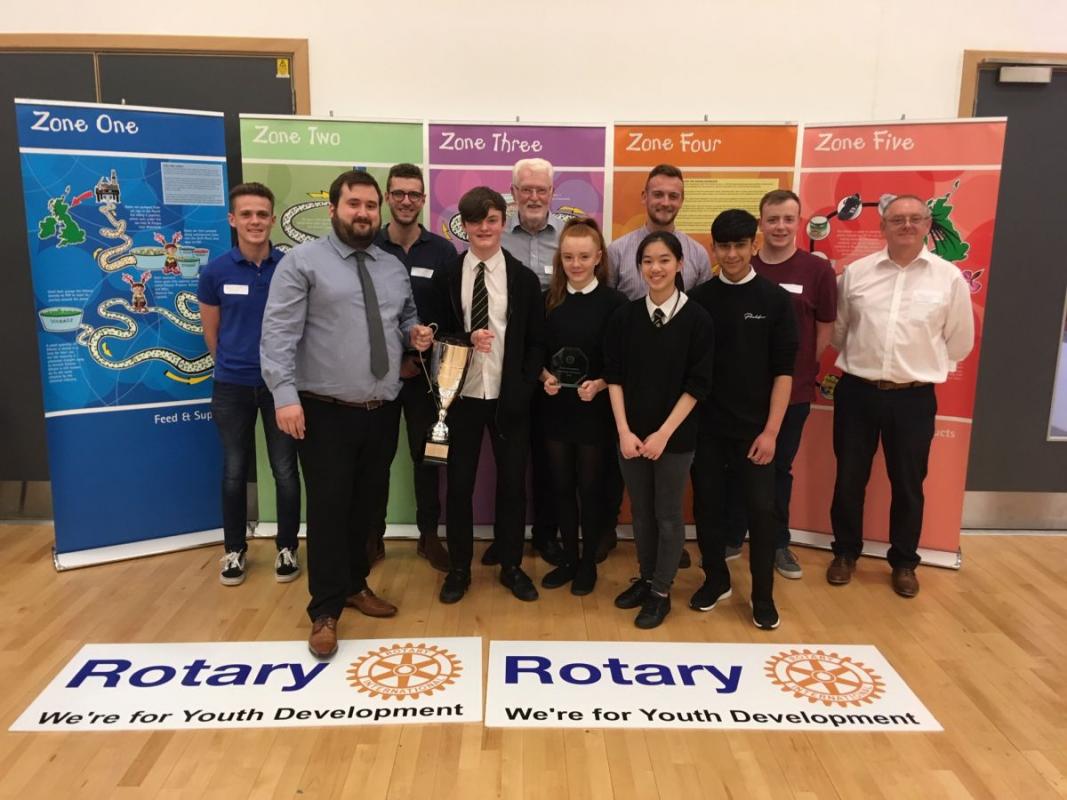 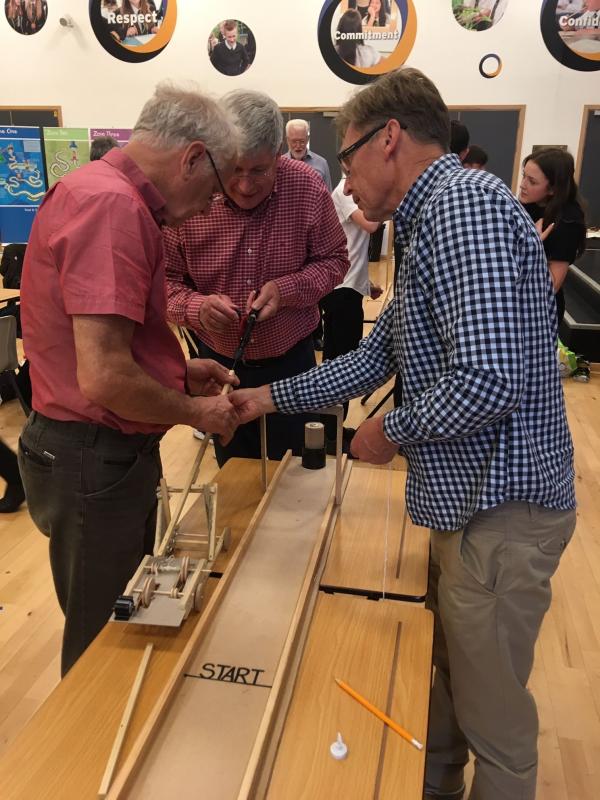 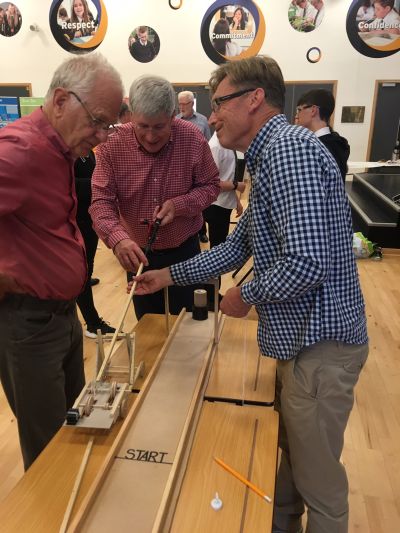 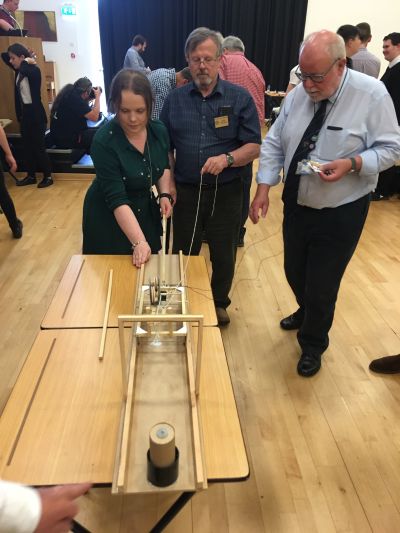 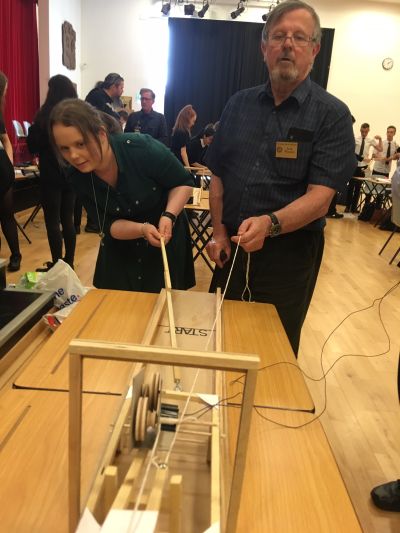 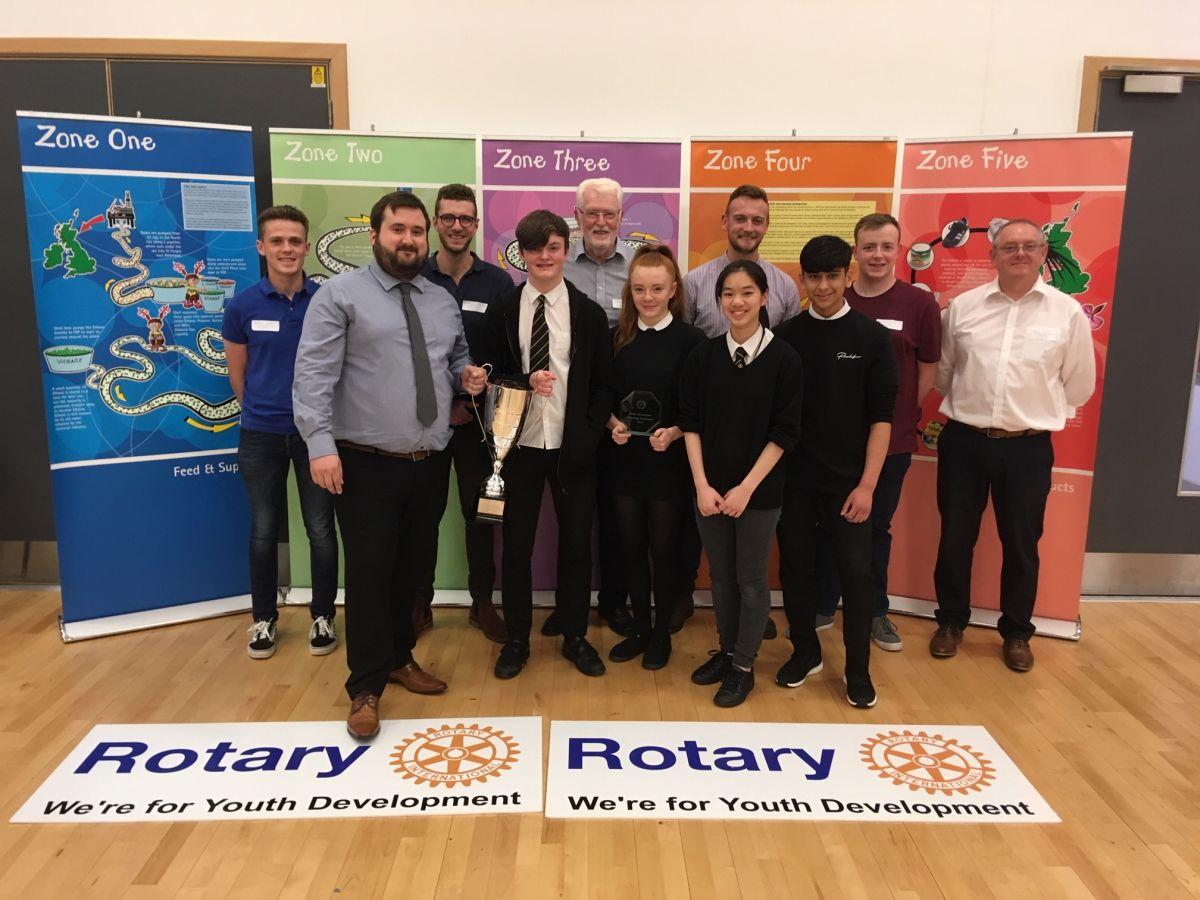 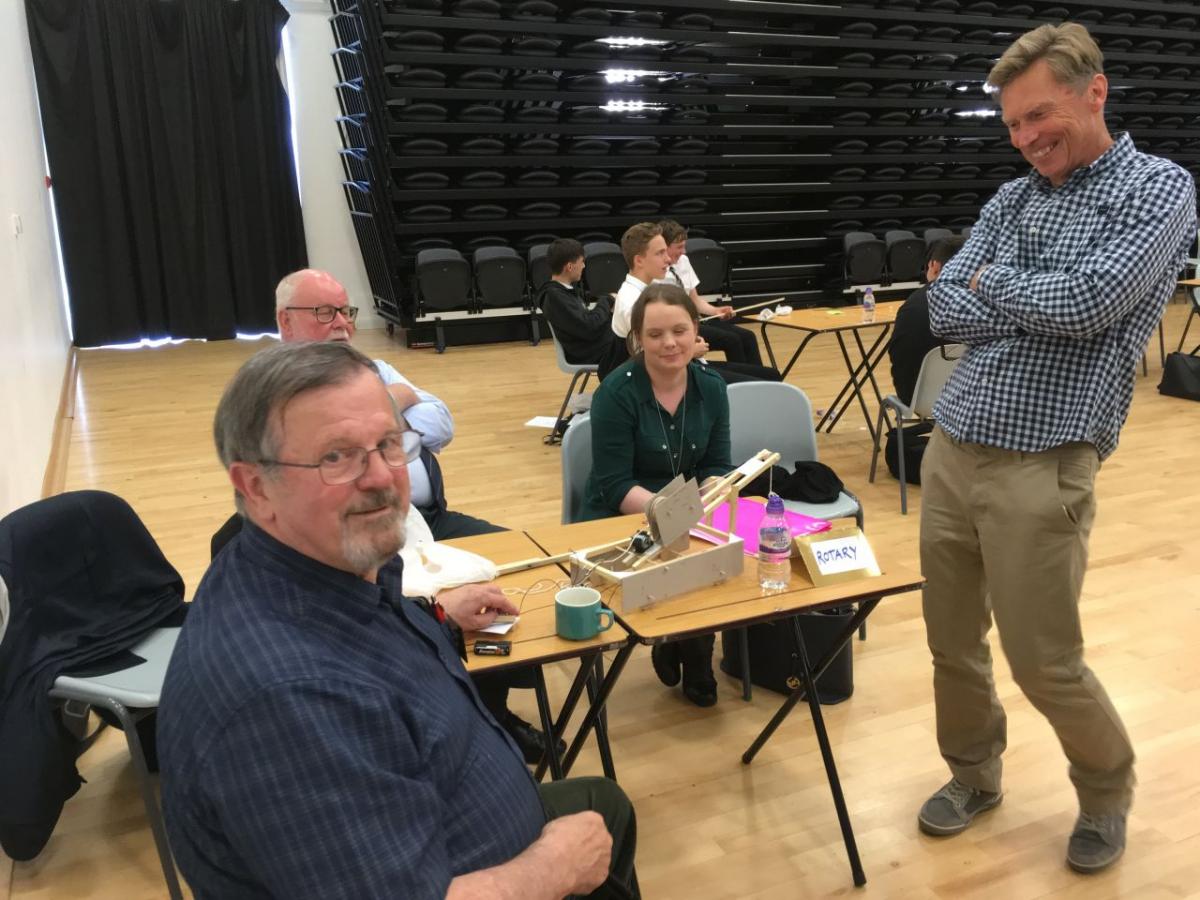 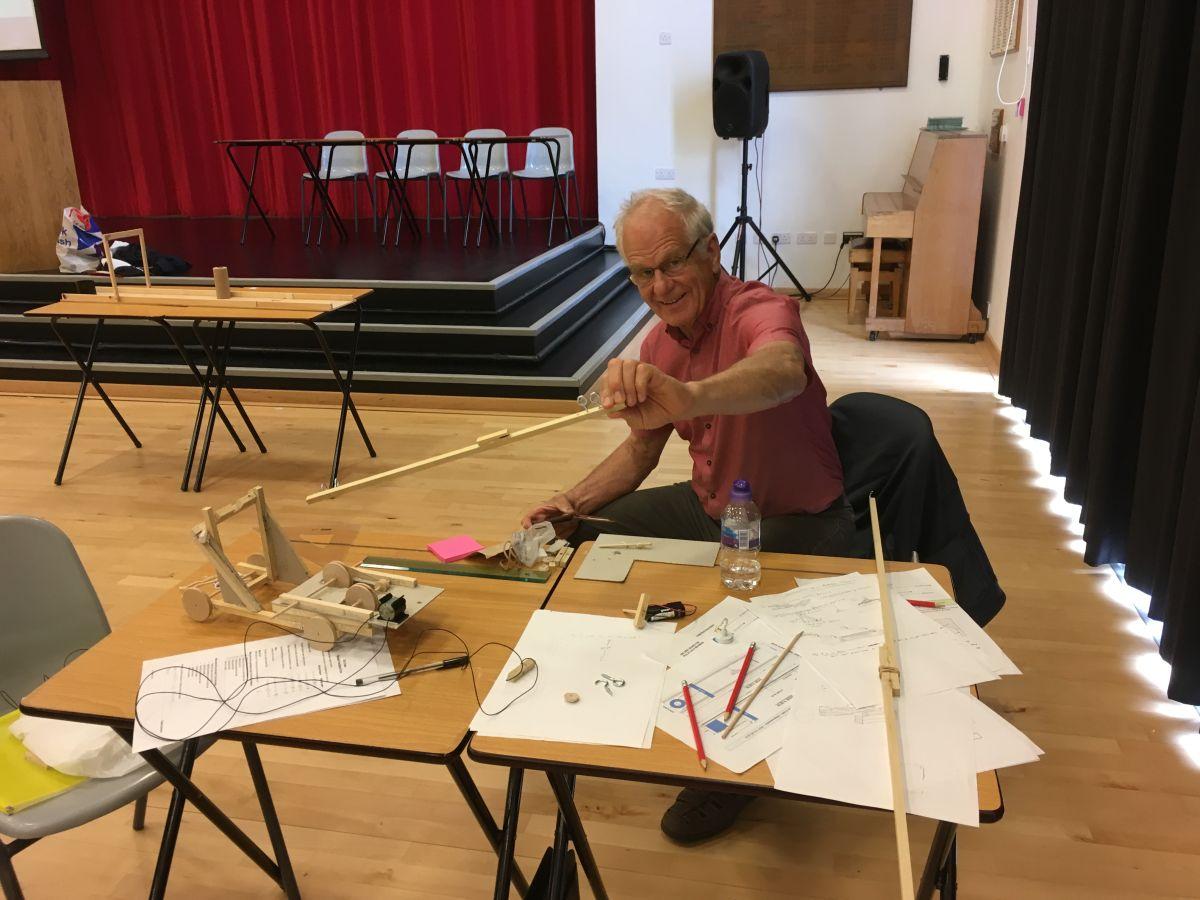 A TEAM from Dunfermline High School proved themselves to be technology whizzes when they triumphed in a special inter-schools tournament, which was open to West Fife high schools and jointly organised by the Rotary Clubs of Dunfermline, Carnegie Dunfermline and .

The local Rotary Technology Tournament - sponsored by Babcock and Exxon-Mobil and hosted by - saw teams of new S4 pupils compete against their peers to design and build a solution to an unseen technical task which challenged their knowledge, ingenuity and manual skills, as well as their ability to work as a team.

Both the second and third places were secured by teams from St Columba’s High.

The competitors were tasked with designing and building a mobile crane with a moveable jib which was capable of moving remotely along a track to lift a hazardous container from a derailed truck and return it safely to the starting line. Every team had to produce a portfolio detailing their design and decision-making process, as well as constructing the crane itself.

The completed cranes were then tested on specialist tracks and judging was carried out by a team of engineers from Babcock, Exxon-Mobil, STEM and Rotary, headed by Stuart Nicol from the West Fife Club. Stewarding was provided by apprentice engineers from Exxon-Mobil and by STEM Ambassadors organised by .

A Rotary spokesperson said, “The standard was exceptional and all judges were very impressed by the approaches taken and by the design and construction of the cranes. Several teams really exceeded the challenging performance criteria.

“This event was only made possible by our inter-club collaboration, by the generous support from Babcock and Exxon-Mobil and by ’s offer to host and provide support to the event. This is the second year of this innovative addition to our Youth & Schools provision and was again a great success, hopefully leading to more such challenges being staged in the future.” 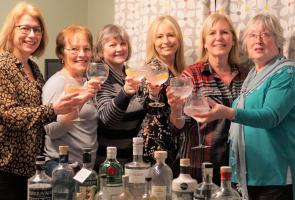 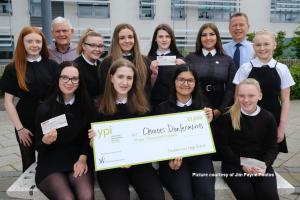 We topped up the efforts of these DHS pupils 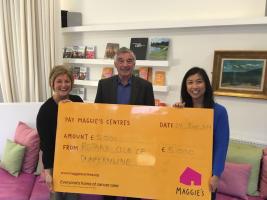 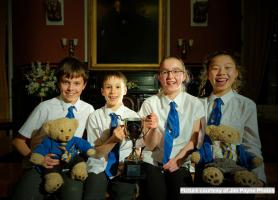 6 teams from schools in Dunfermline 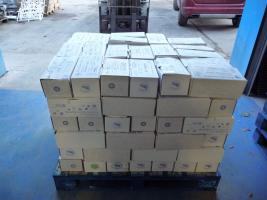 Gifts to Children in eastern Europe 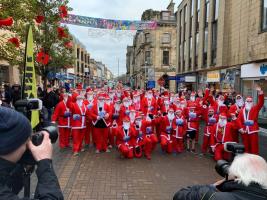 We contributed to the equipping of a therapy centre in Kenya and got a horse called Tom. 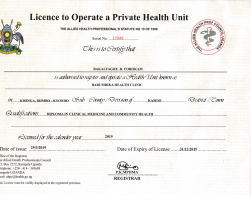 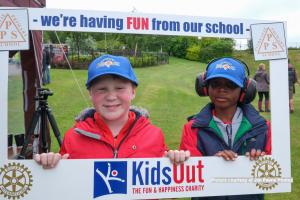 Day out for children with special needs