District Governor at our club

District Governor Patrick Tyrrell was at our club and explained his vision for District 1285. 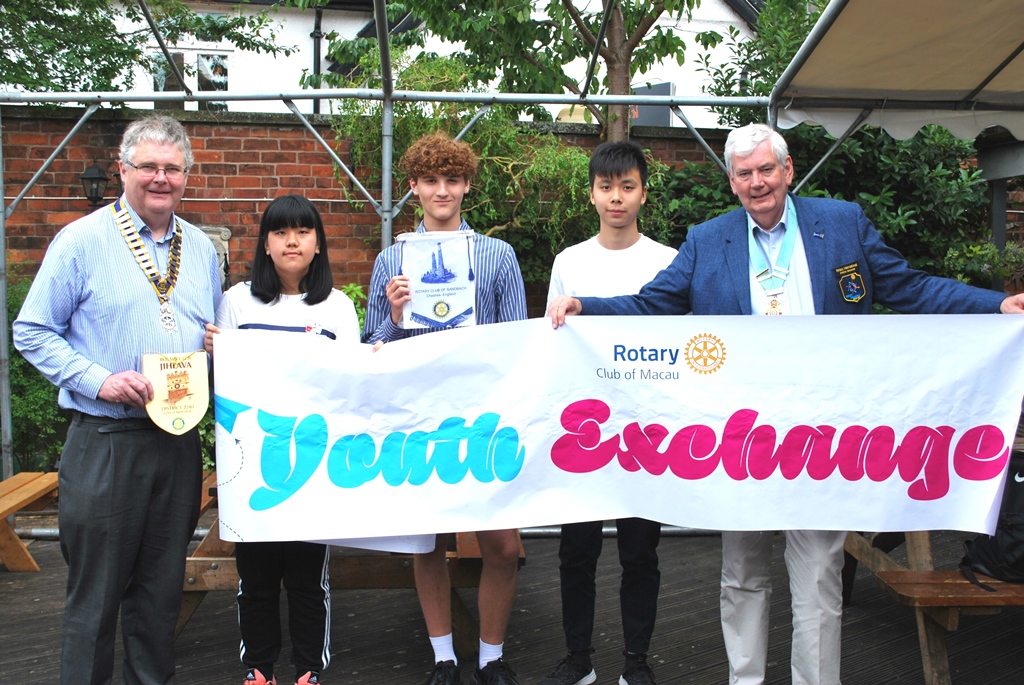 He explained that this year the Rotary theme is “Rotary Connects the World”. This is something Rotary in this district has been doing for a long time, said Patrick, with projects such as End Polio Now and the Shelterbox scheme. But we are also asked to “grow” Rotary and increase the impact of what we are doing. Whilst there are some excellent projects, people need to know what we are doing. He said that good projects get good publicity and good publicity brings new people.

He also said that we should be prepared to change our organisation to fit with the times: some clubs meet without having a meal, others meet fortnightly. He also spoke about the club in Maidenhead which meets for coffee in Costa on Sunday mornings and a crèche is available to look after the children whilst their parents plan projects.

Patrick reminded members that Rotary has a new vision statement: "Together, we see a world where people unite and take action to create lasting change — across the globe, in our communities, and in ourselves.”

He went on to stress the importance of supporting the End Polio Now campaign, even though the disease was almost eradicated, and mentioned various events to publicise the project.

Patrick ended by inviting members to join him at the District Conference in Llandudno, 18th to 20th October.

Other guests at the meeting were three students who were attending the Rotary International Camp at Petty Pool: Maximilian from the Czech Republic and Ricky and Emily from Macau.