A truly inspiring Movie based on a true story 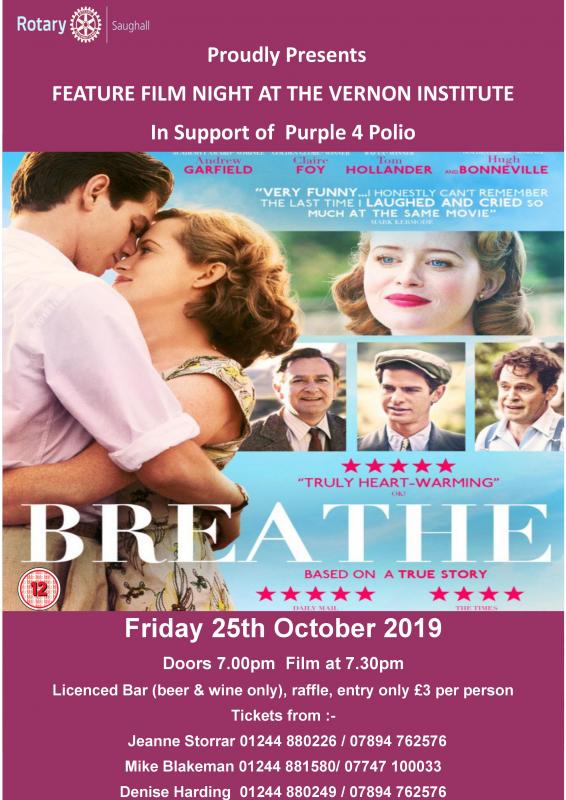 "Part exuberant love story, part great escape adventure, this ia an old-fashioned tale of triumph over adversity thet refuses- like its protagonists - to succumb to confirnement (The Guardian)

The story of a couple in love whose mutual devotion just happened to change the world, told with obvious affection and respect. There's a hint of comforting, chocolate box, Sunday-night TV here, but delivered via such quietely powerful performances and with such hope that it's hard to resist (Empire Online) 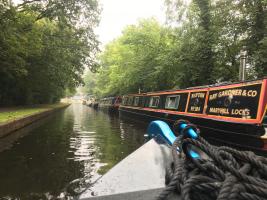 Social day out on the Lllangollen Canal 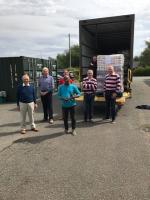 Saughall Rotary have created an initiative that other Chester Clubs have supported, to help those in need. They have donated food to West Cheshire Foodbank to the value of £3,000.

A truly inspiring Movie based on a true story 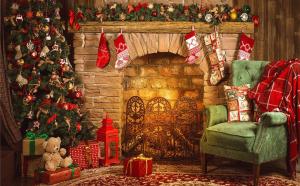 Worried about getting to see Santa in person this Christmas? Here's a great alternative

Involved in our community

Service above Self is the Rotary Motto. Throughout the year we get involved in various community orientated events

Masks to raise funds for Hospice 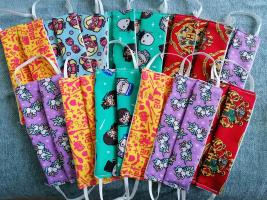 THE CHARITY FIREWALK IS BACK

3 fun events to liven up those family walks