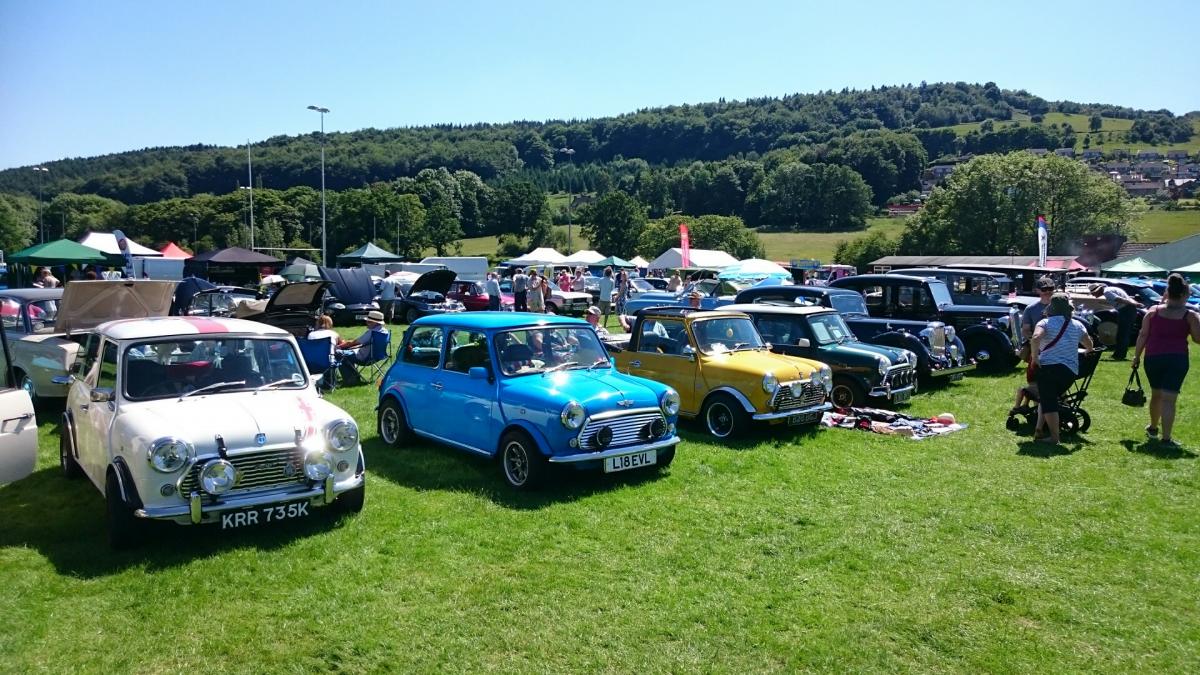 or you can email on info@cromfordclassics2019.co.uk 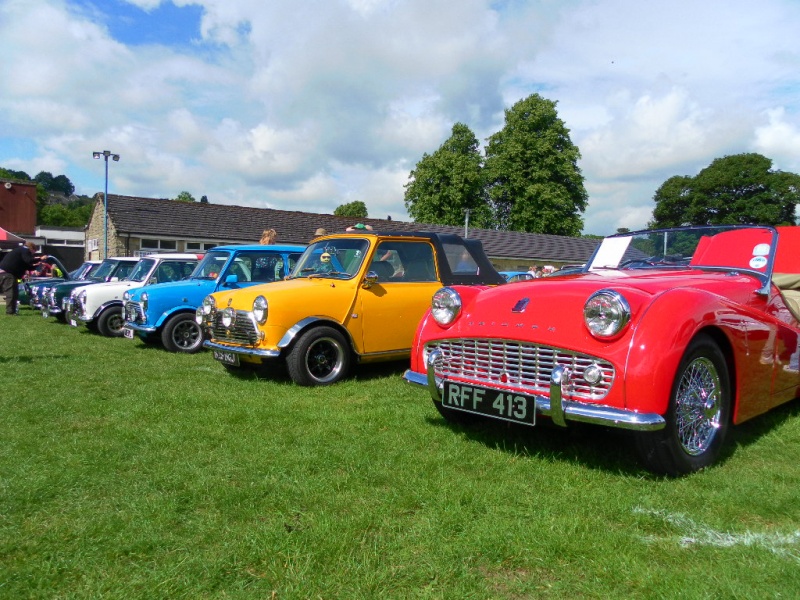 Four years ago, Matlock Rotary Club and Matlock Rugby Club took a punt at organising a classic car and bike show, not knowing whether it would be a success. It has now grown into an established show and attracts visitors and exhibitors from far and wide.

This year’s show, held on June 17th, at Cromford Meadows, drew in over 200 classic cars and around 20 classic motorbikes. Visitor numbers were over two thousand and everyone had a great time.

The funds raised by the show go towards developing the facilities at Matlock Rugby Club and funding Rotary projects in the community, such as the Highfields School Bursary Award, or helping charities and good causes.

The best car in the show was awarded to Dave Bull of Chesterfield, the proud owner of an immaculate 1949 Buick Dyna Flow.

The best motorbike in the show was awarded to Jon Lambley, of Matlock, who owns a beautifully restored 1949 Vincent Series B Rapide.

The President of Matlock Rotary Club, Julian Hammond said “I am delighted by the support that we have had for the show and I would like to thank the organisers, our partner, Matlock Rugby Club, all the exhibitors and stallholders, and the children’s ride providers for making this show a success.” 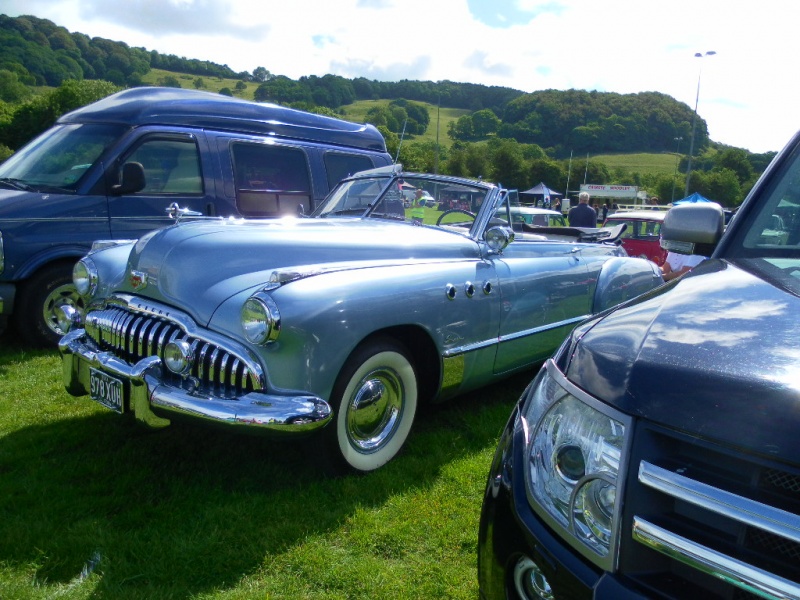 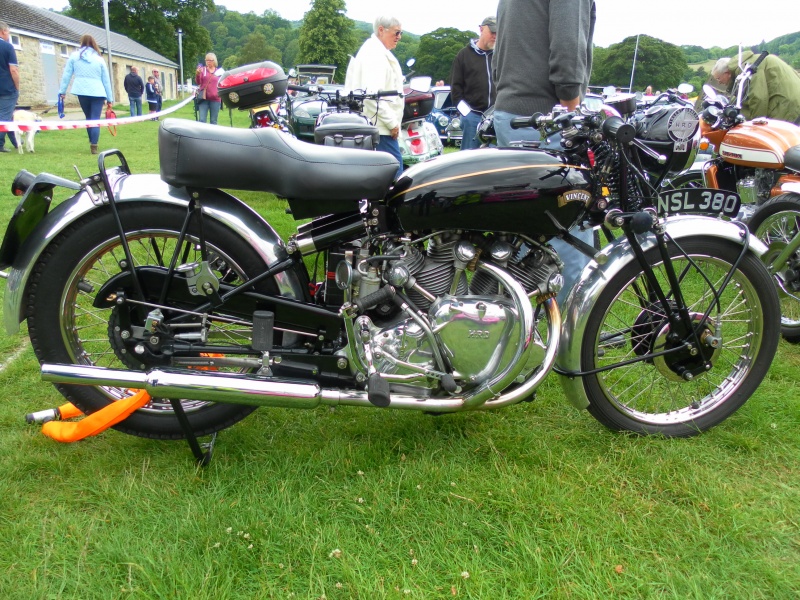 The winning motorbike, 1949 Vincent B Rapide 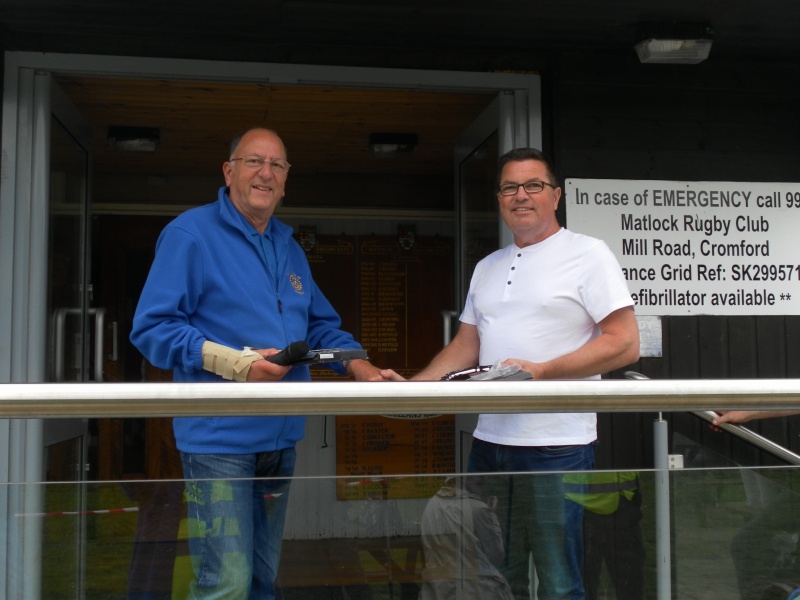 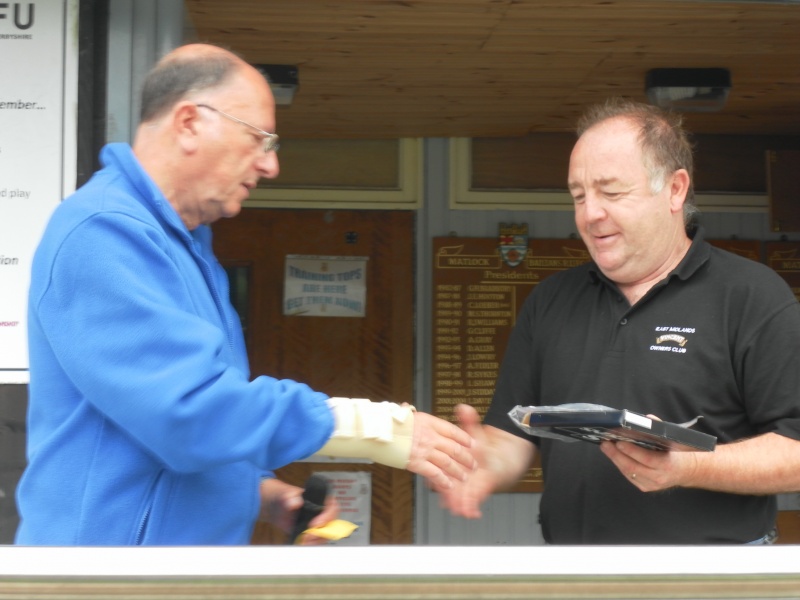