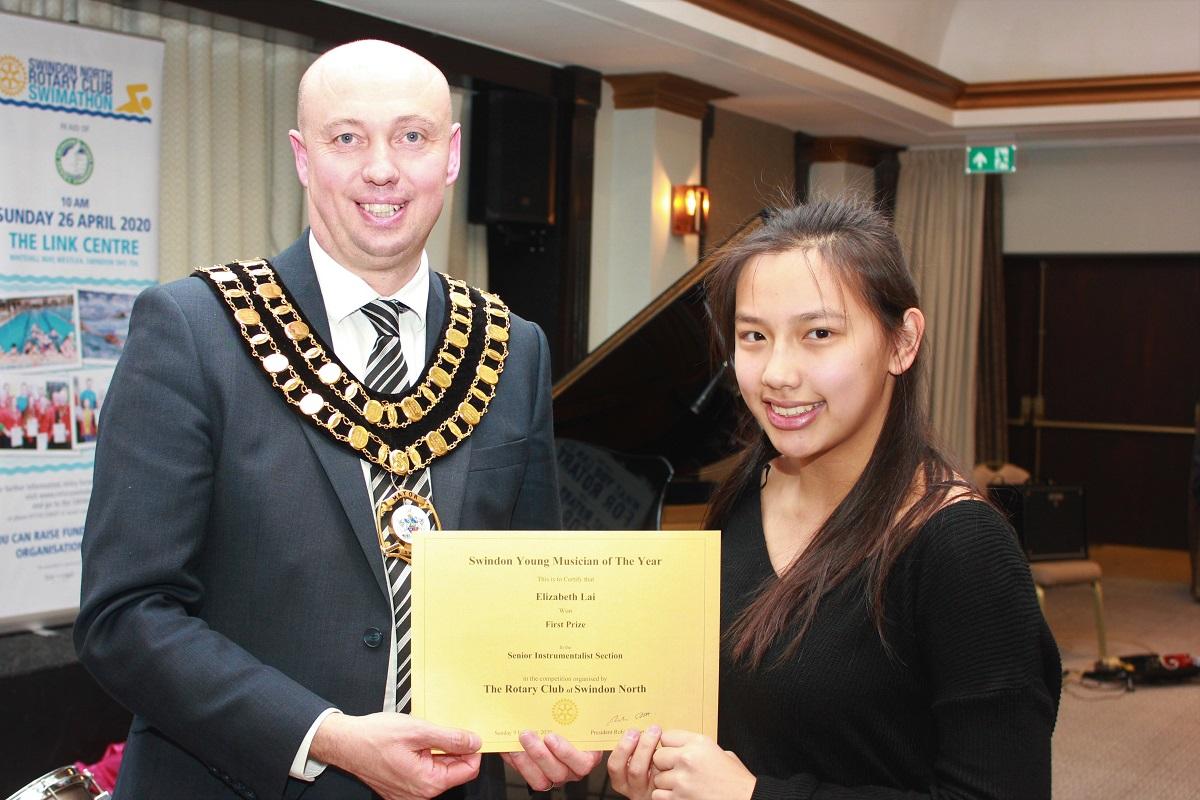 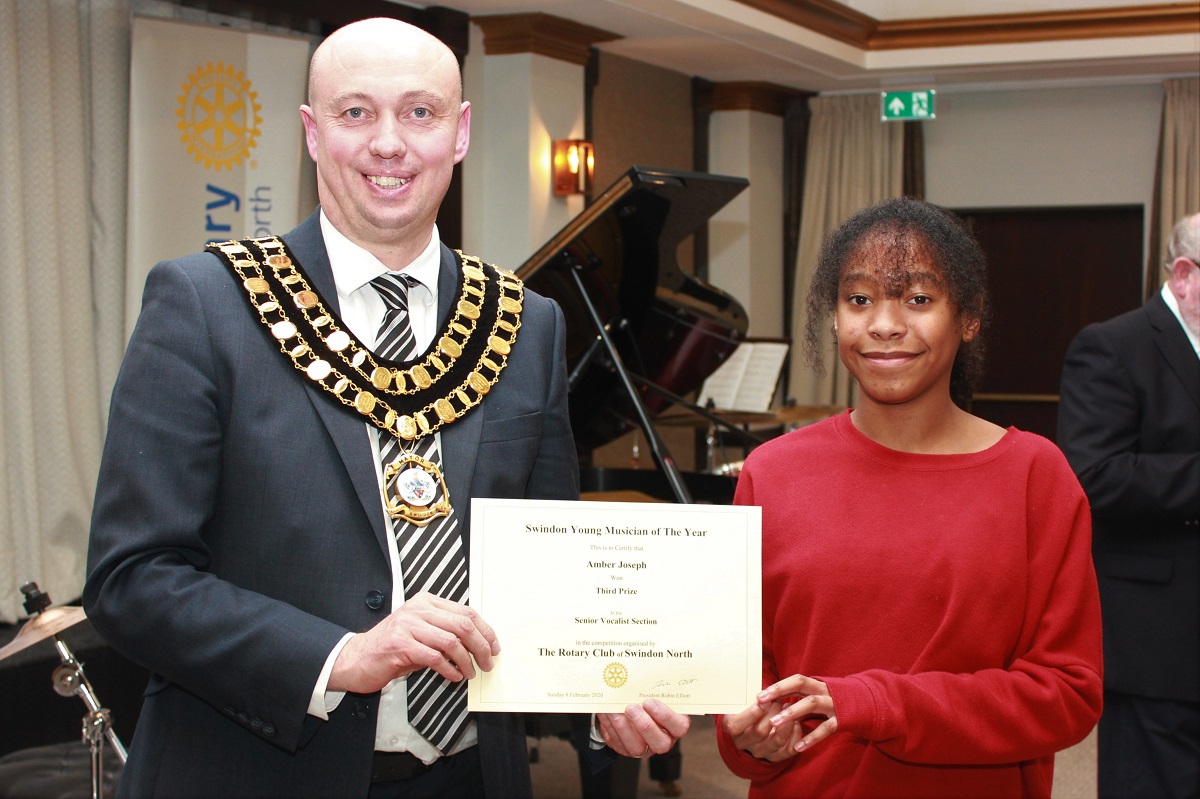 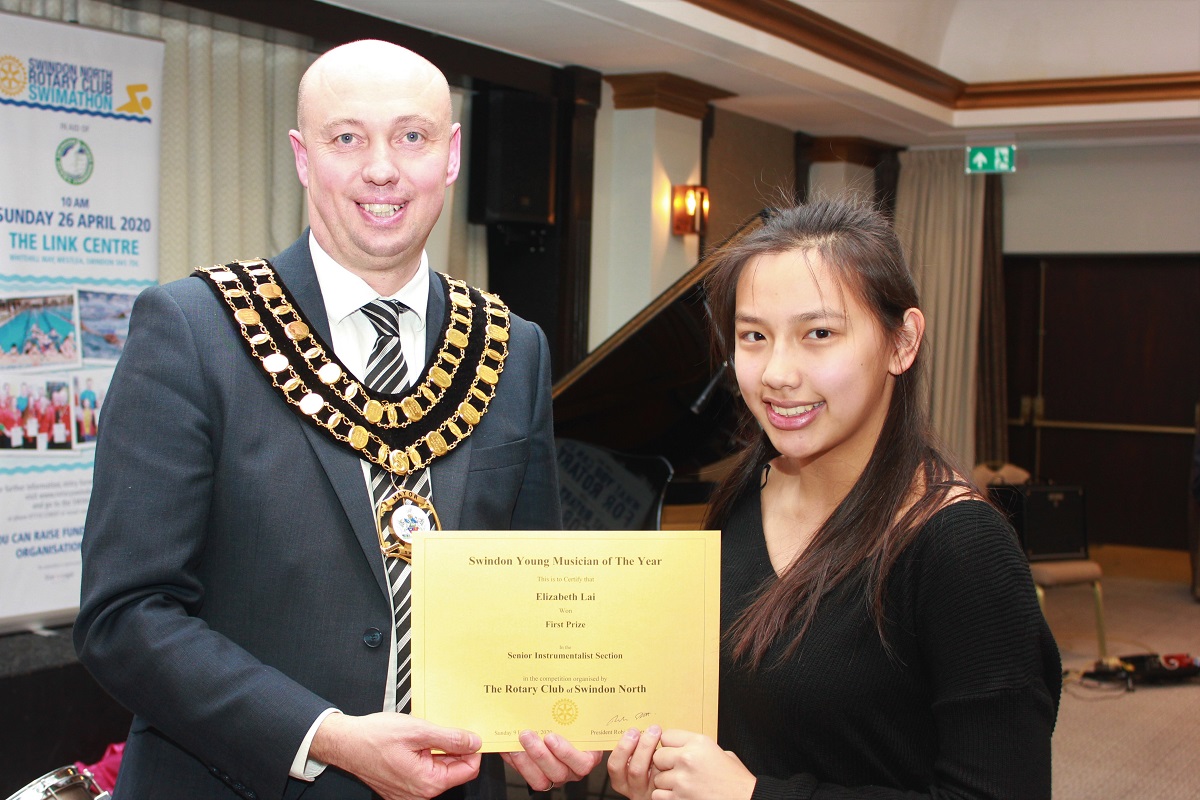 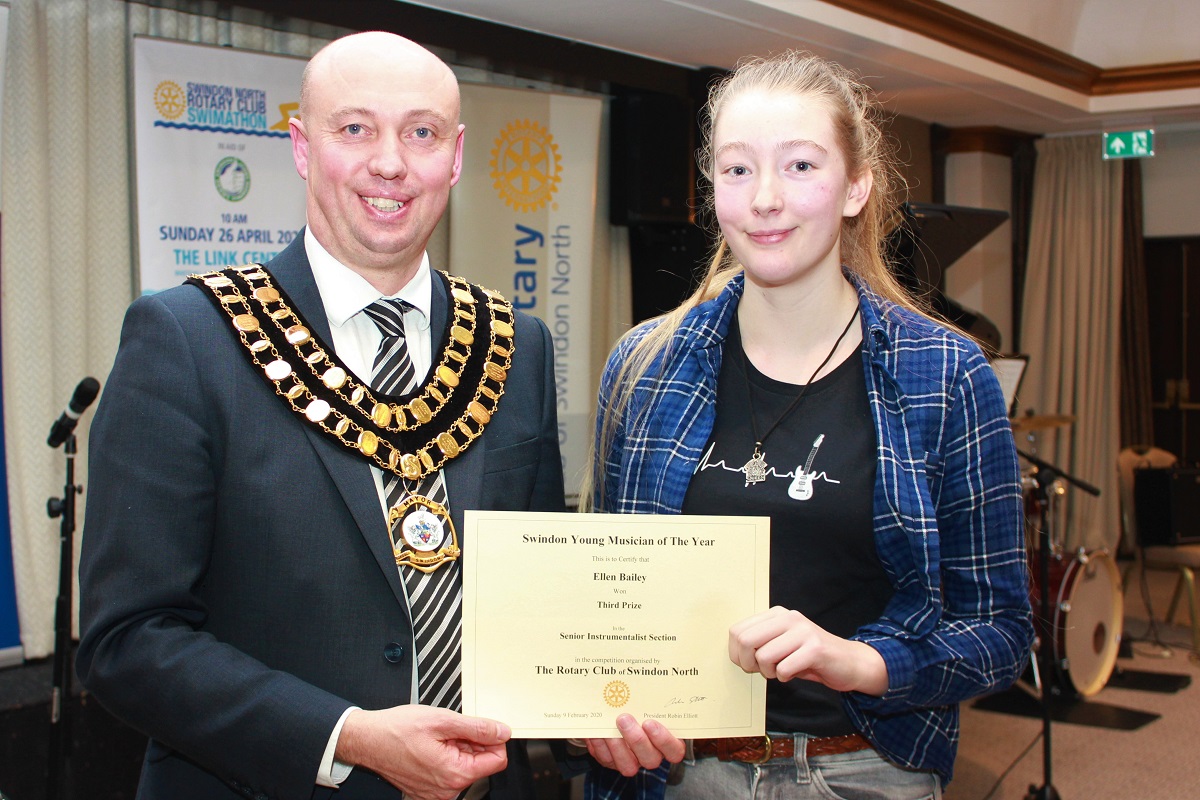 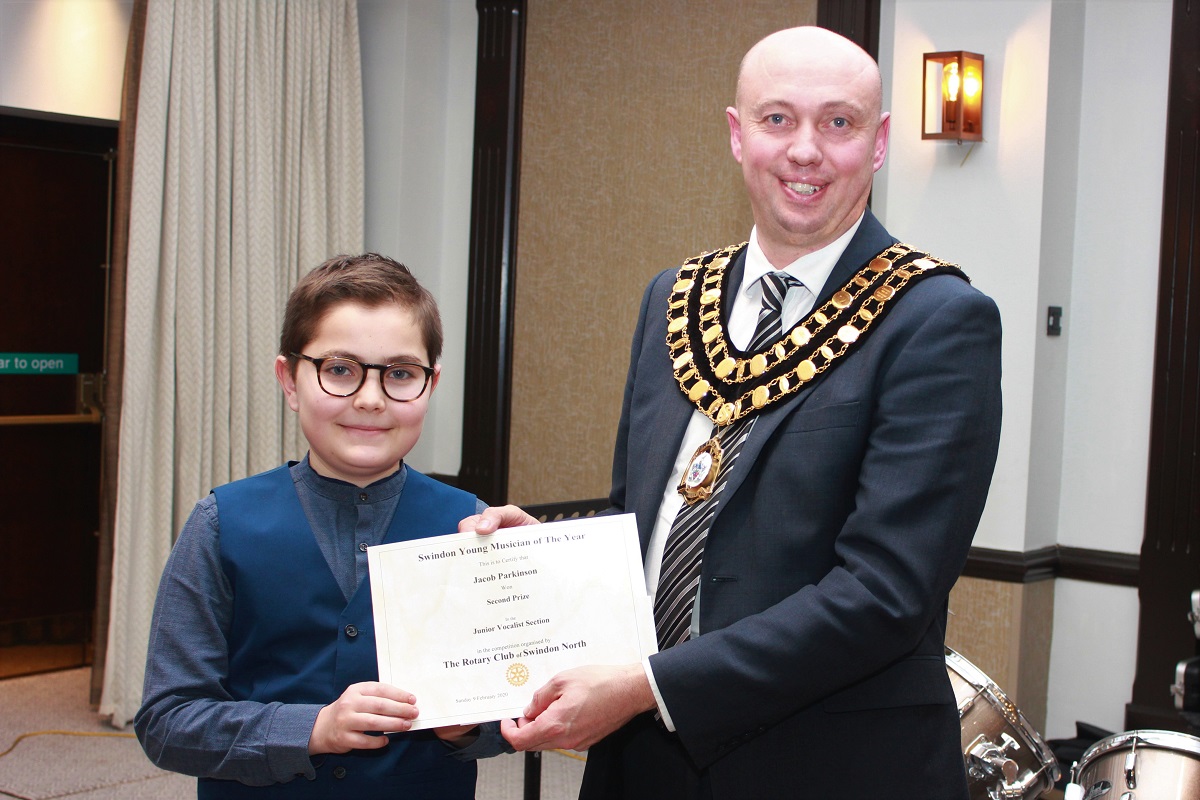 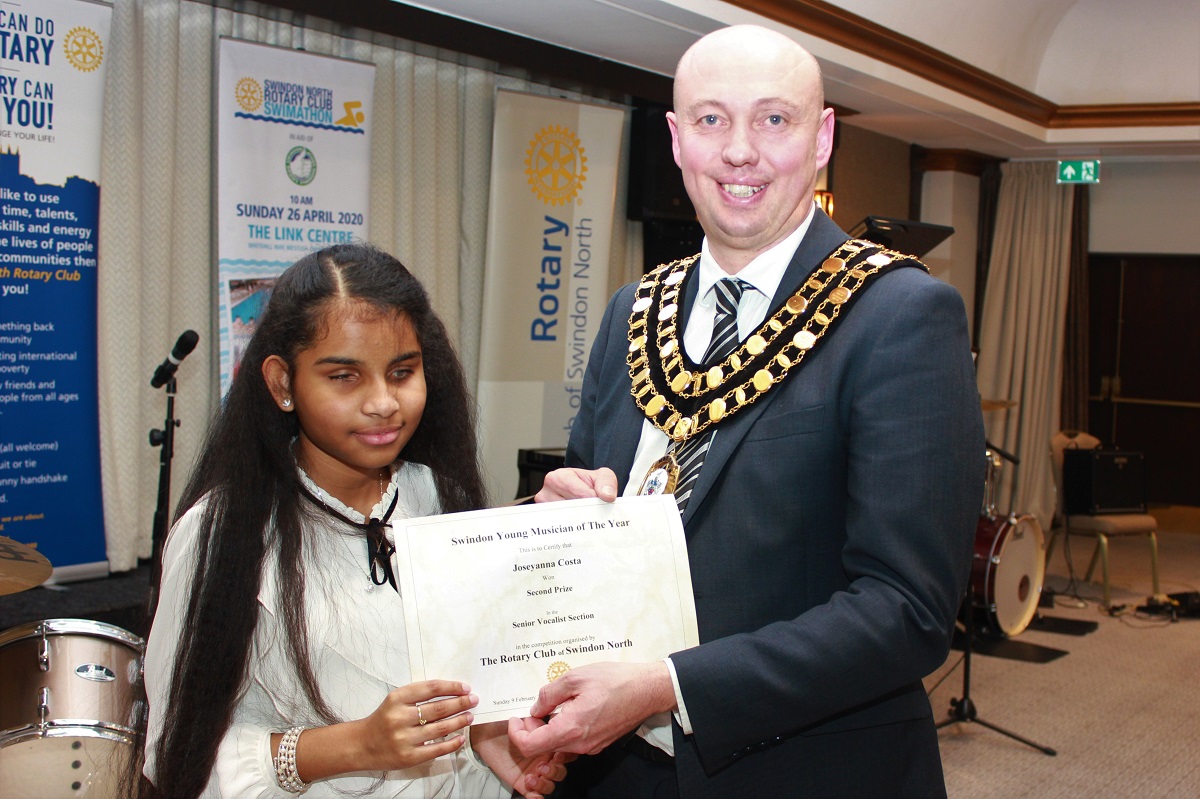 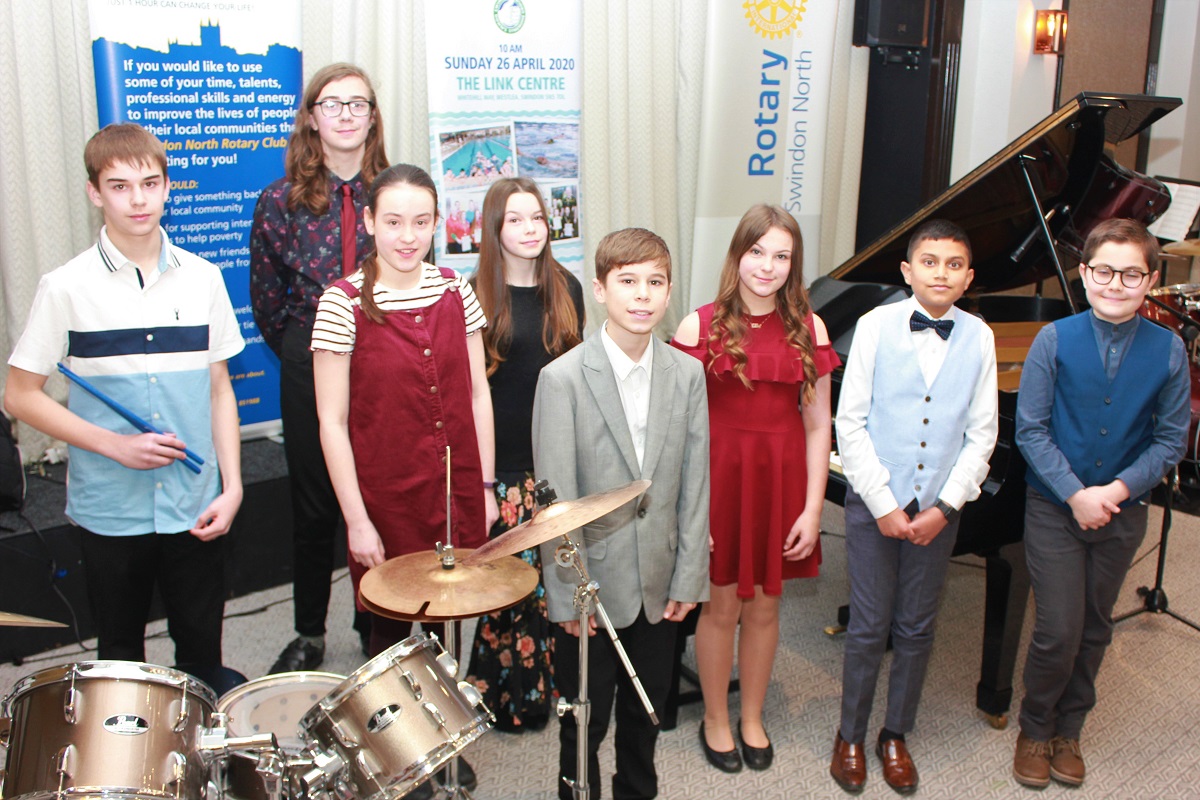 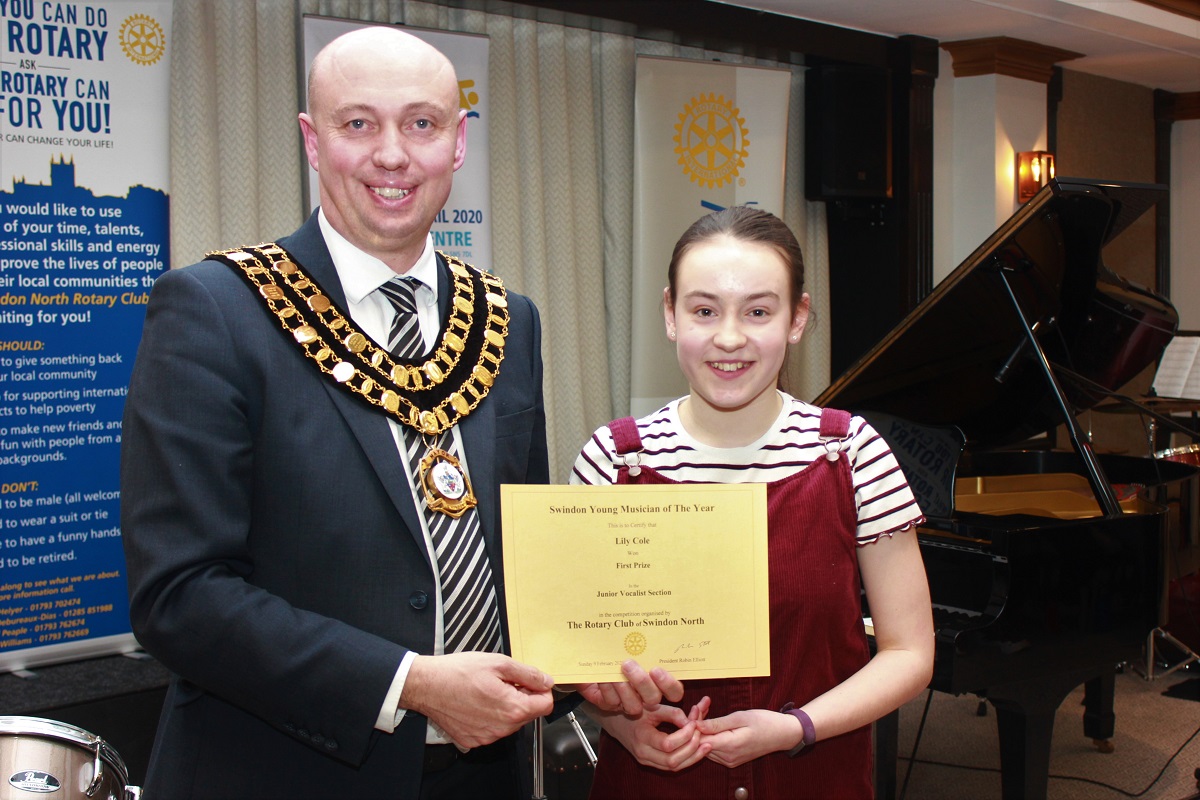 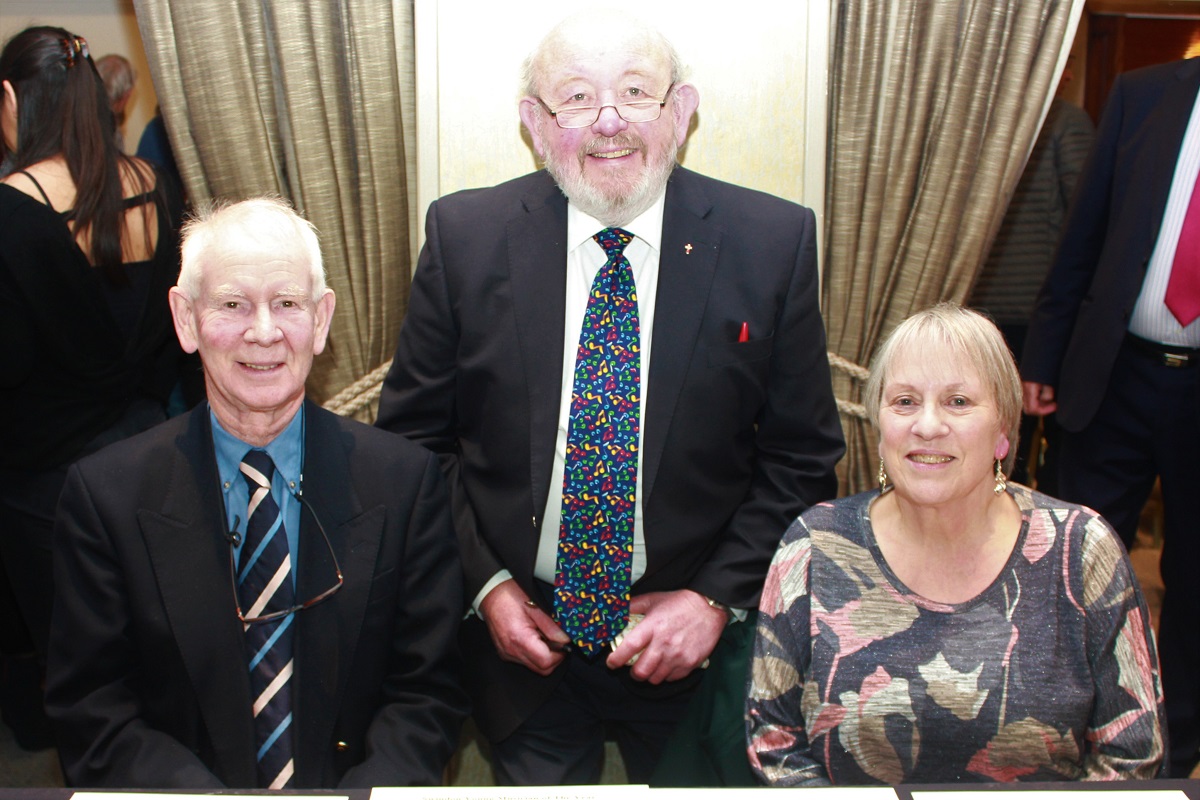 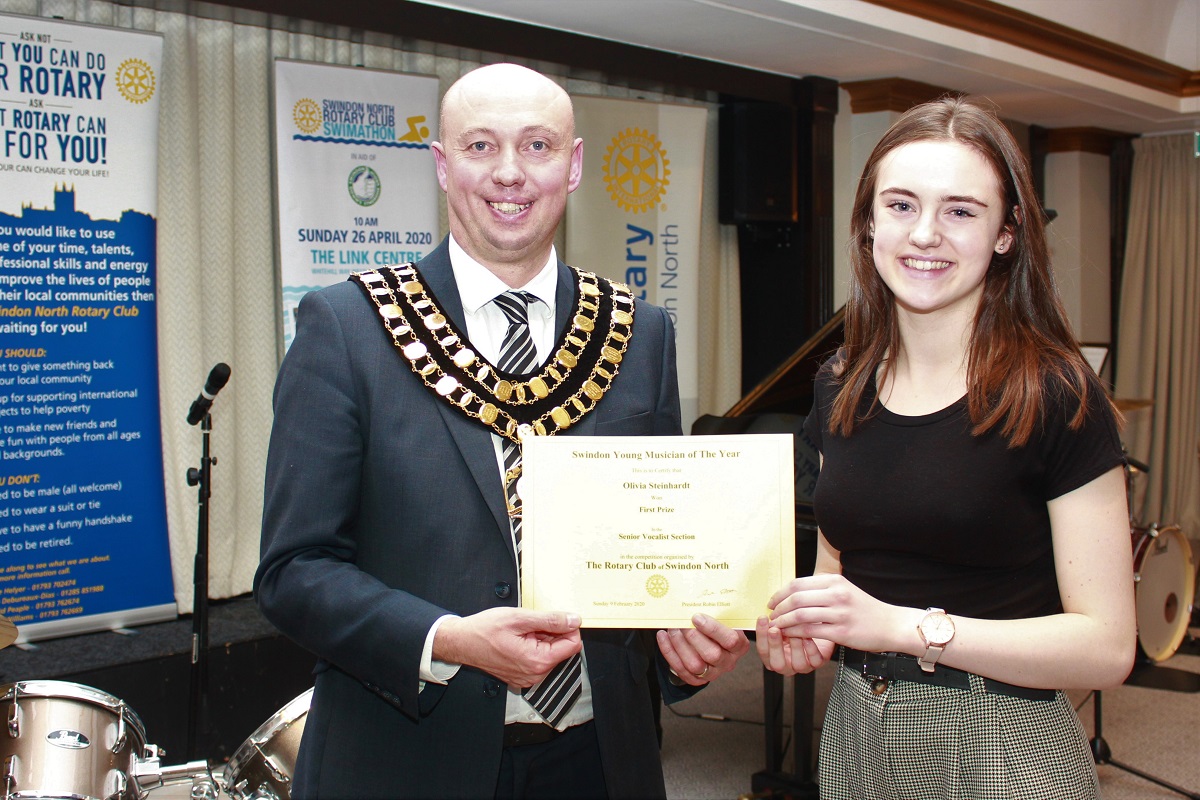 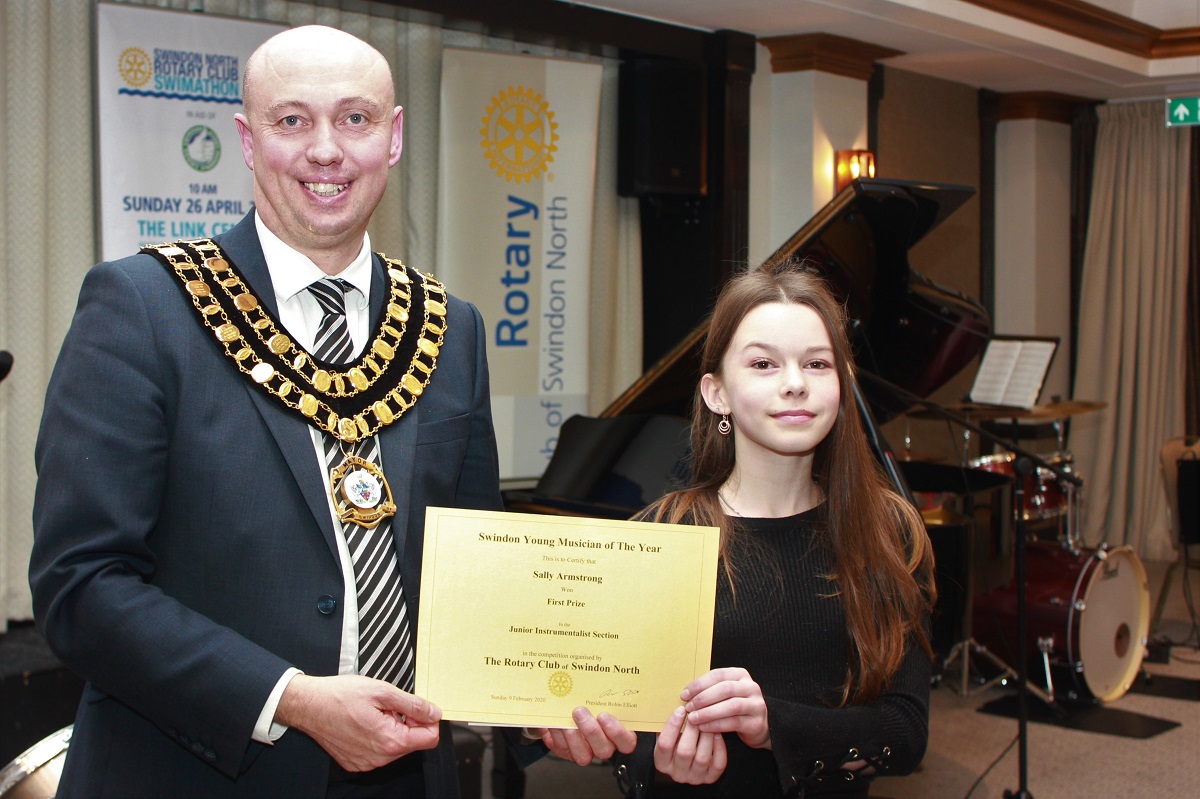 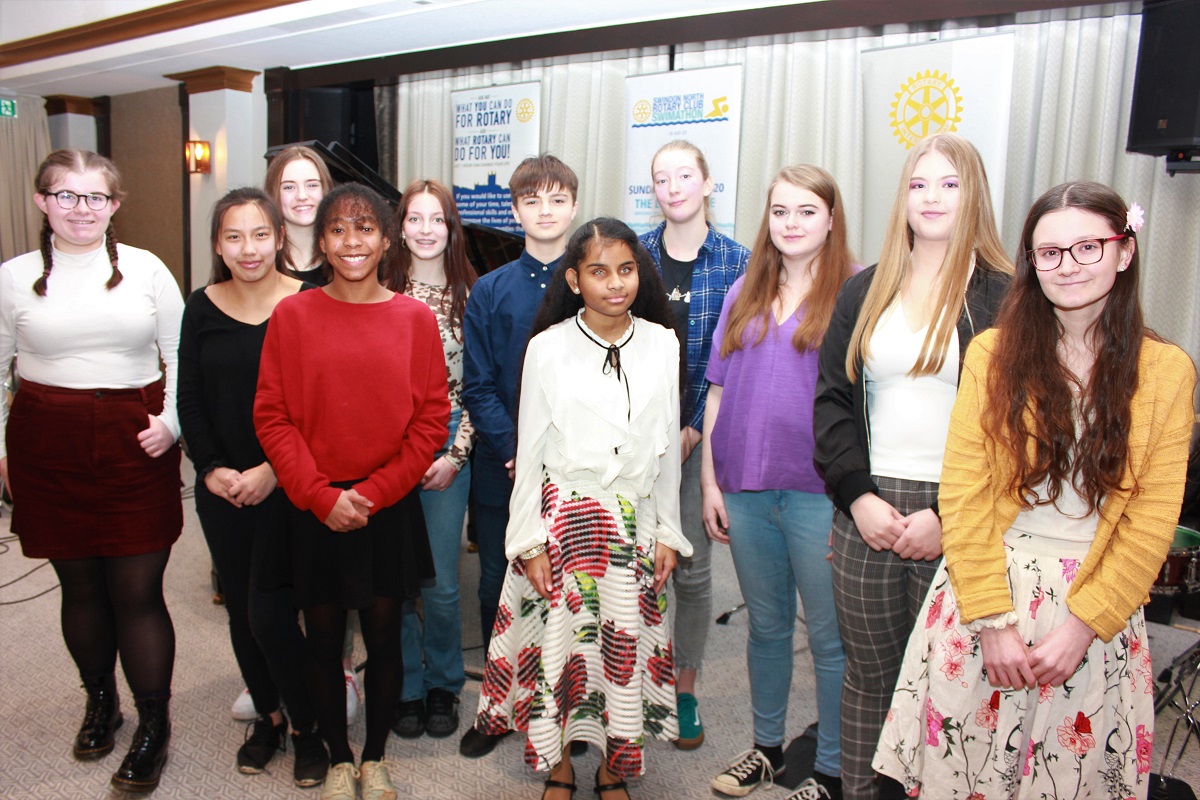 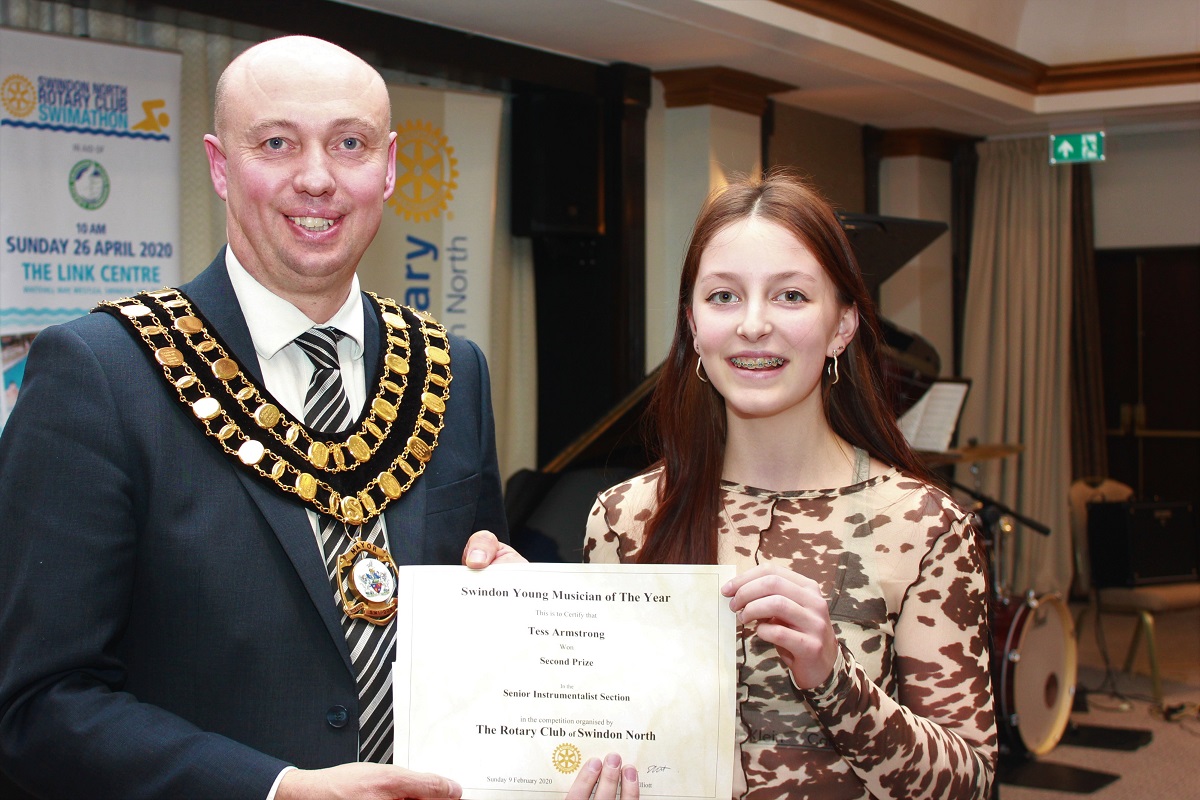 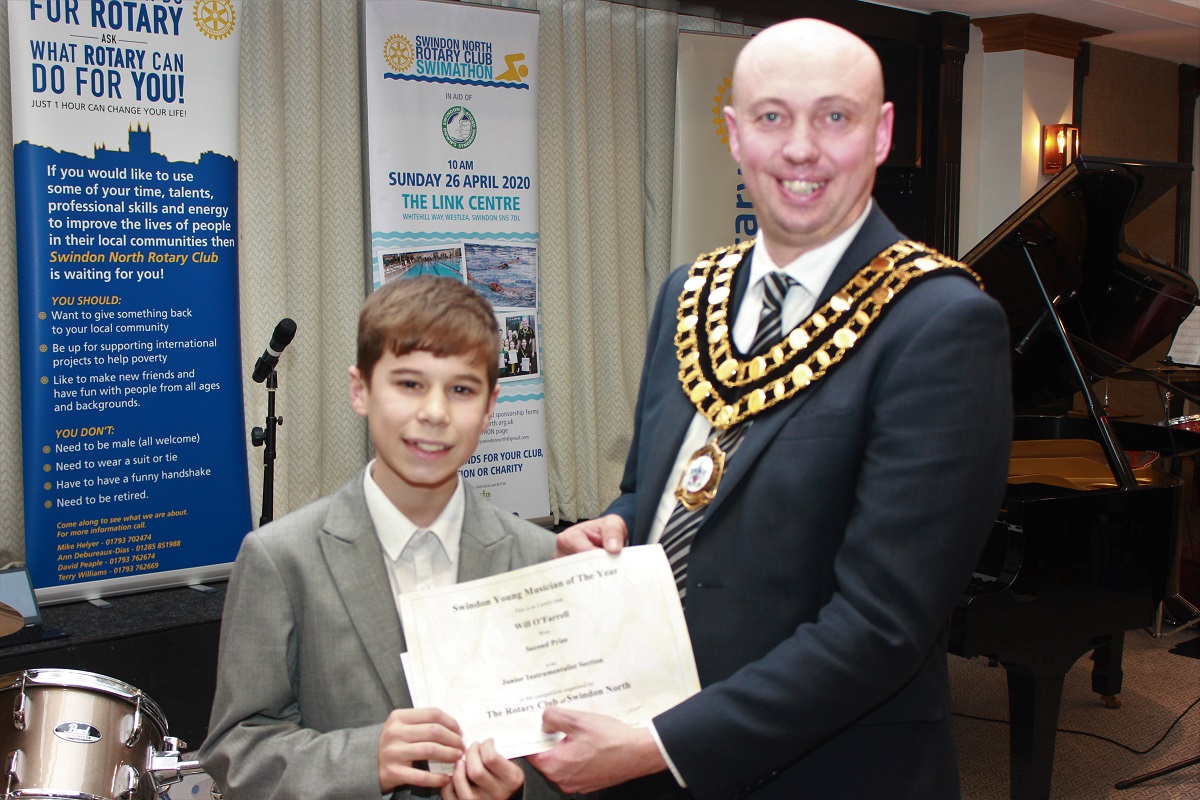 Our 24th annual Swindon Young Musicians Competition attracted 22 young musicians from 8 local schools.  Entered by their music teachers they competed in two sections, junior and senior, with each section split into instrumental and vocal.

Huge congratulations are due to the young musicians from Highworth Warneford School.  In the Juniors Sally Armstrong held on to the first place she won last year on the harp, an extremely complicated instrument which has around 2,300 different combinations of pedals and strings.  And fellow Warneford pupil, Lily Cole, was placed first in the vocal section.  In all, Warneford School achieved placings for 6 of its musicians.

Well done also to singer Joseyana Costa from Swindon Academy.  She was placed first in the Junior Section in 2019 and having now progressed to the Senior Section she achieved a remarkable second place this year.

The Mayor of Swindon, Cllr Kevin Parry, presented certificates and Music Shop Vouchers to all those receiving placings.

Paul Maguire had the unenviable task of adjudicating the competitors.  After Commonweal Grammar School and university Paul went on to gain extensive musical experience in dozens of West End productions such as Phantom and The King and I, as a pianist, writer, conductor and musical director.  He also worked at the BBC on various light entertainment programmes and was the musical director for the “Two Ronnies” show.  He has also long been associated with Swindon’s the Kentwood choir.  Putting the competitors at ease Paul said: “Whether you win or not, you have nothing to lose and everything to gain, so go ahead and enjoy.”

Master of Ceremonies was the Rev Geoffrey Gleed.  “What some wonderful talented youngsters we have heard tonight,” he said.  He continued: “I am extremely proud of Swindon.  In musical entertainment it punches way above its weight, with musicians, orchestras, choirs and bands.  I'm sure some of the youngsters we've heard tonight will go on to make a name for themselves.”

More than 100 parents, friends and teachers came along to support the youngsters. 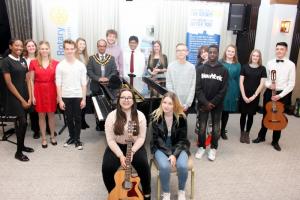 more The young musicians gave us 3 hours of incredible ENTERTAINMENT. The 2020 competition is on Sunday 9th February at the Blunsdon House Hotel (1 page below this) 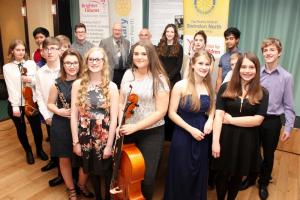 Swindon Young Musician of the Year 2017 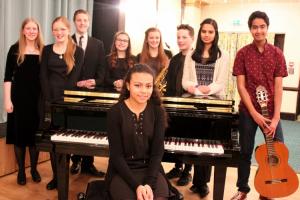 Swindon Young Musician of the Year 2016