One Rotary Year closes and another begins! 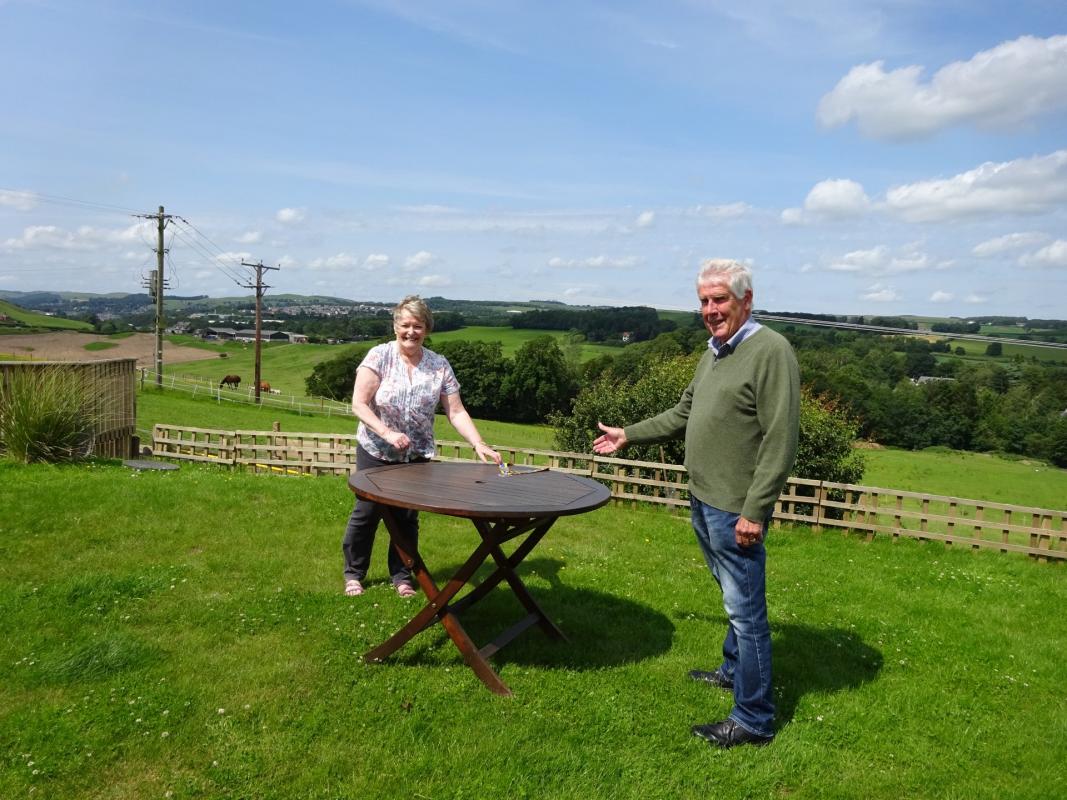 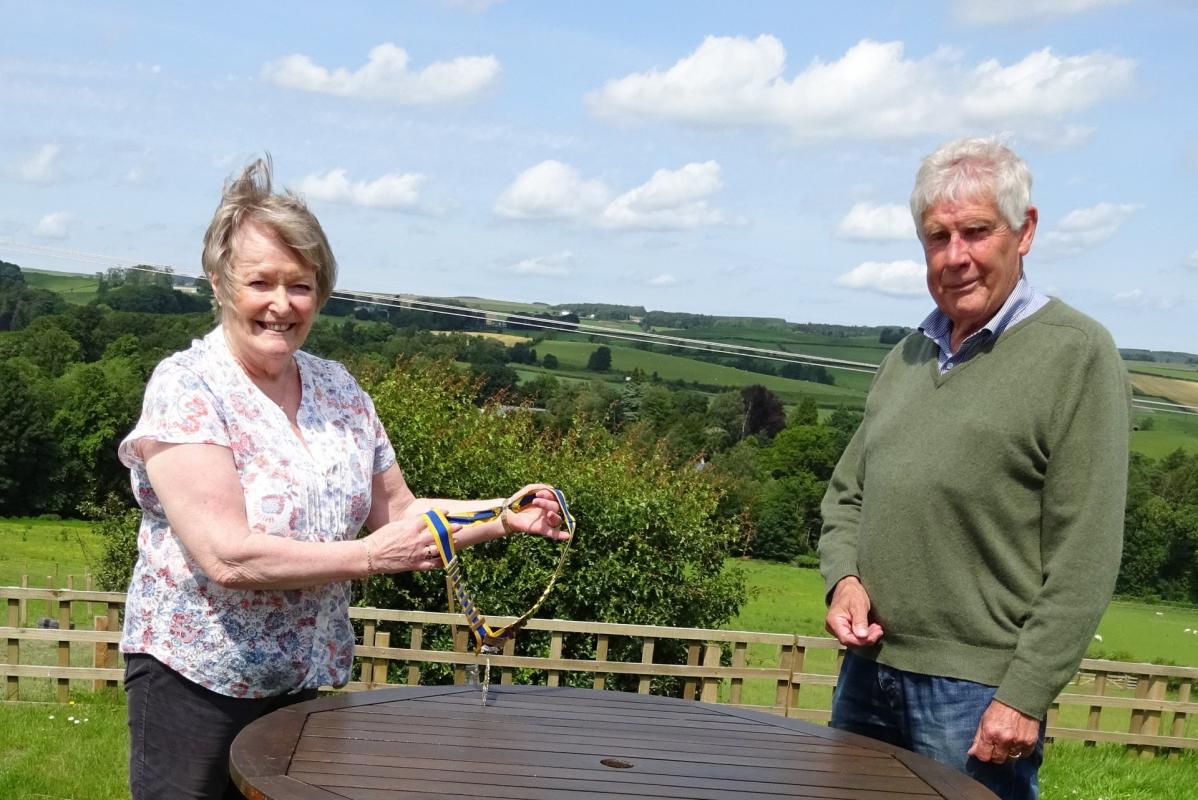 Unprecedented is a much overused word in relation to the Coronavirus situation, but it does lead to unusual ways of doing things.

Hawick members took part in a 'virtual' Assembly & Handover meeting using the Zoom online facility at their meeting on 25th June. This marked the close of President Linden Warburton's year and her handing over the baton to Rotarian Ron Smith. Ron has been part of the Hawick club since 2004 and is currently also the club secretary. Twelve members took part in this online meeting and were joined by Douglas Forsyth, the Area Governor for the Scottish Borders, a sub-division of District 1020 which covers south eastern Scorland. Ron thanked Linden Warburton for the courteous and efficient manner in which she had presided, and he also welcomed his new vice-president Scott Elliot.

Ron remarked: 'Many problems lie ahead for us. Will we be meeting as normal in our hotel venue in the near future, is a venue which does not serve food and drink going to have to be considered at any stage, and will Zoom meetings such as this one play a continuing part? What will be the impact on finding speakers? What will be the continuing impact on our fundraising activities? Will we be able to retain our members? That last point is one of the most critical. As Rotarians we are well accustomed to the motto 'Service before Self' but we have to move ahead mindful of the health of our membership and their capacity to serve during this lockdown and in the early recovery period. A strong factor in our Rotary membership is the fellowship, and many will be hoping for an early return to the normality of weekly meetings with a meal at Mansfield House. Can I stress that I am one of those!

So we all need support. I am seeking it from Linden and Scott. Our Committee Convenors need active participation from their own team. All of us as Rotarians need mutual support from each other. Can I ask therefore as we start the year that that support be provided by all to all, helping us get back on the rails as smoothly as possible'