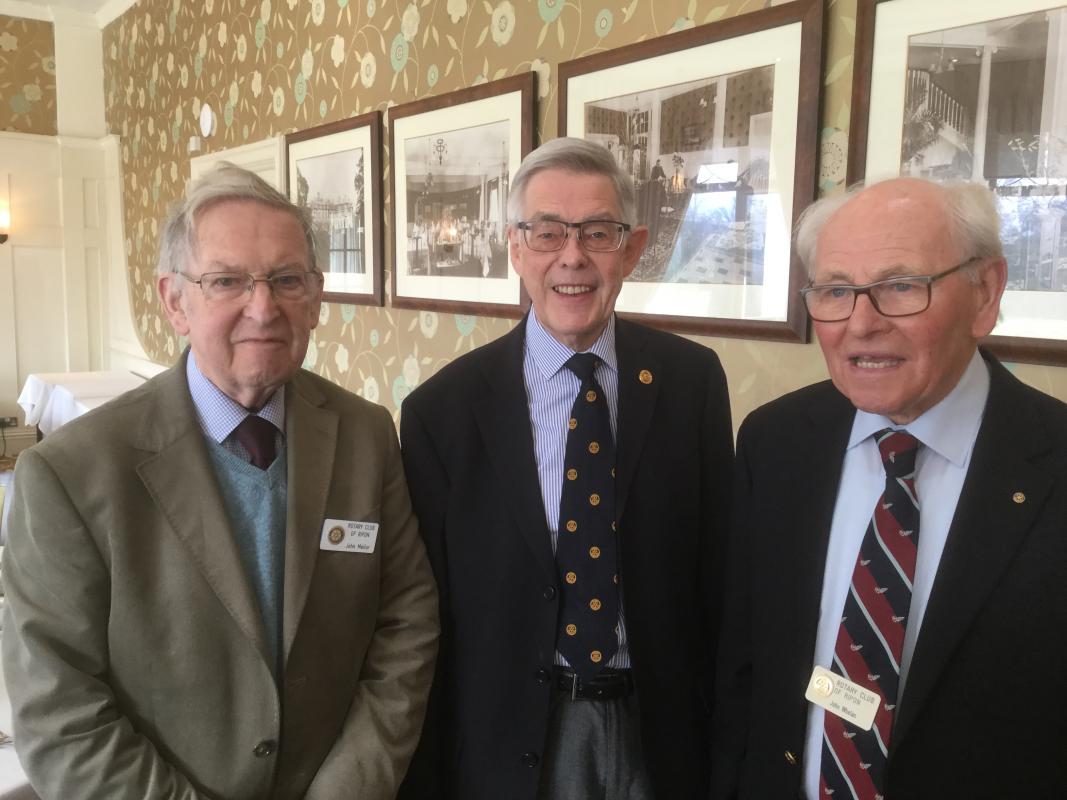 John Whelan [pictured] spoke about an air exercise he led in the Cold War. The outcome was unexpected but John was promoted afterwards.

The Pancake event is next Tuesday. Participants meet at 10.45.

Thanks expressed for the Club donation in memory of Jason.

Details also circulated about the Nautical Evening. This celebrates the 250th anniversary of Captain Cook circumnavigating the Globe. It is at Melmerby Village Hall on March 31st and includes the Shanty Men Singers of Easingwold, a nautical quiz and a fish supper. Tickets £10. Time 7.0 for 7.30. 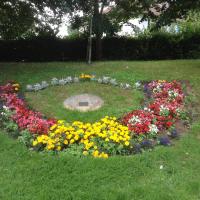 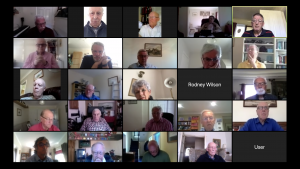 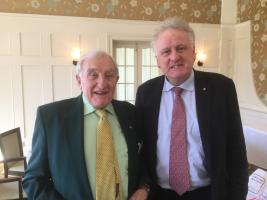 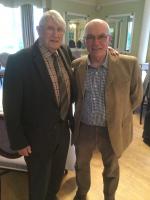