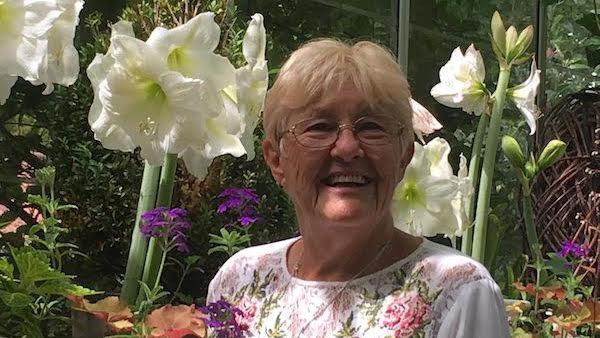 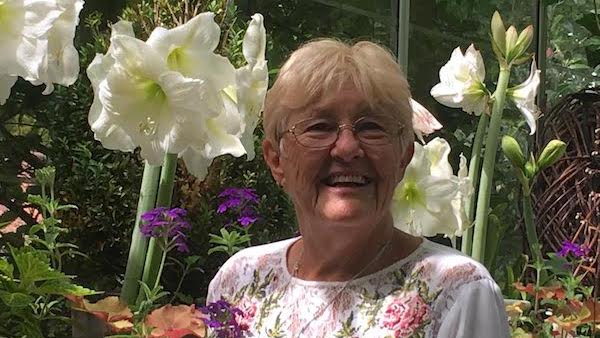 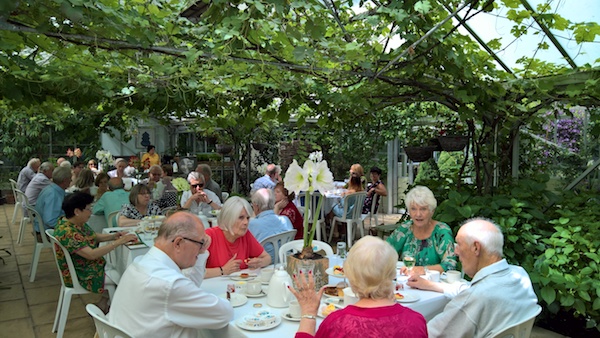 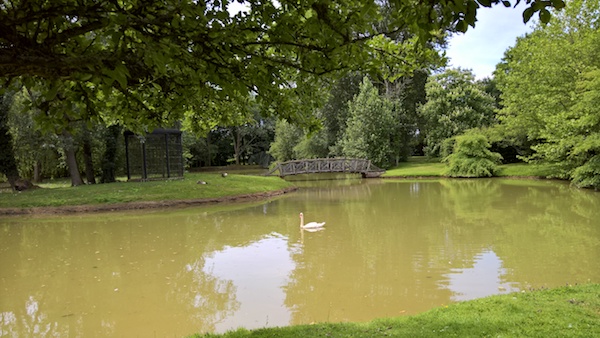 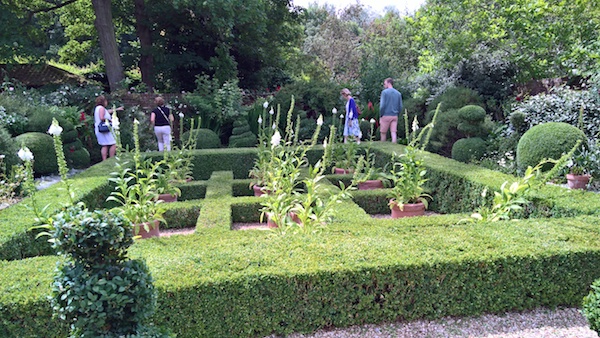 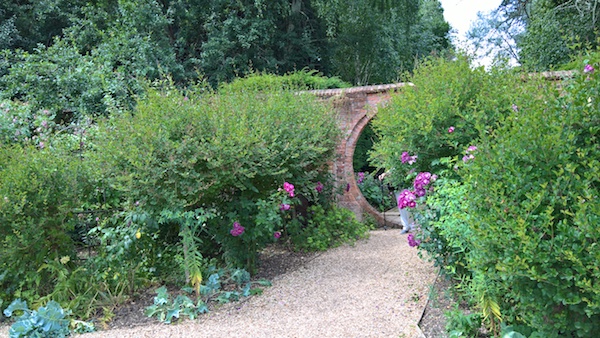 The 12-month term of Presidency is nearly over for the current rotary president Diane Bedford.

So, on Saturday 24th June she was joined by fellow Rotarians their husbands, wives, and partners for a visit to the gardens of West Green House.

Nestling in a woodland corner of Northern Hampshire, the gardens of West Green House surround one of the prettiest manor houses in England.

After a tour around the peaceful and tranquil gardens, afternoon tea was served.

West Green House Gardens combines neo-classical style with contemporary design. A grand water staircase provides a focal point to the Nymphaeum Fountain designed by architect Quinlan Terry. The magnificent Walled Garden, faithfully restored to its original lines, is entered through an arbor of wisteria. An alley of apple trees divides an elaborate potager with its berry-filled fruit cages, annual flowers and colourful vegetables from its signature perennial borders exuberantly planted in subtle hues of mauve, plum and blue. 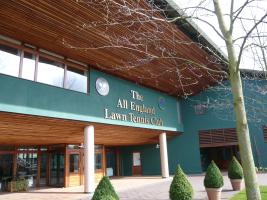 more Includes Breakfast, Dinner, all activities and the Highlights of your stay, shows on Saturday "Take That" & Sunday Warner Production Show. 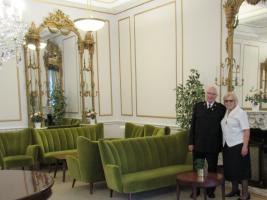 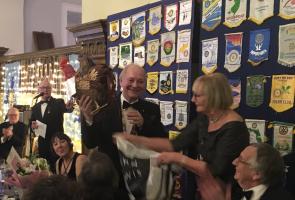 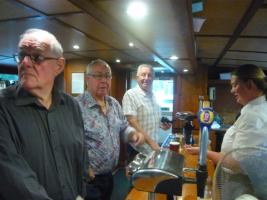 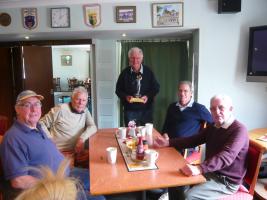 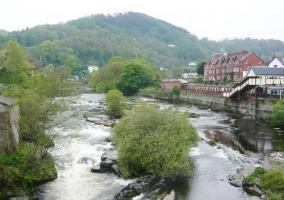 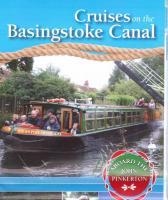 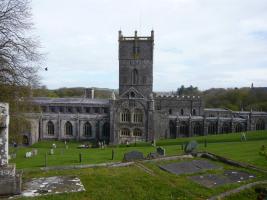 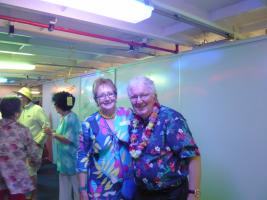 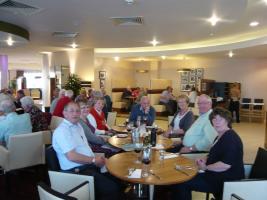 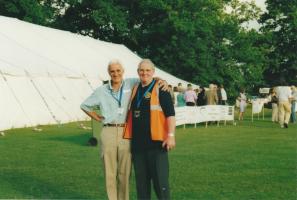 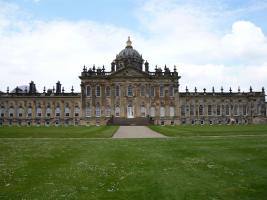