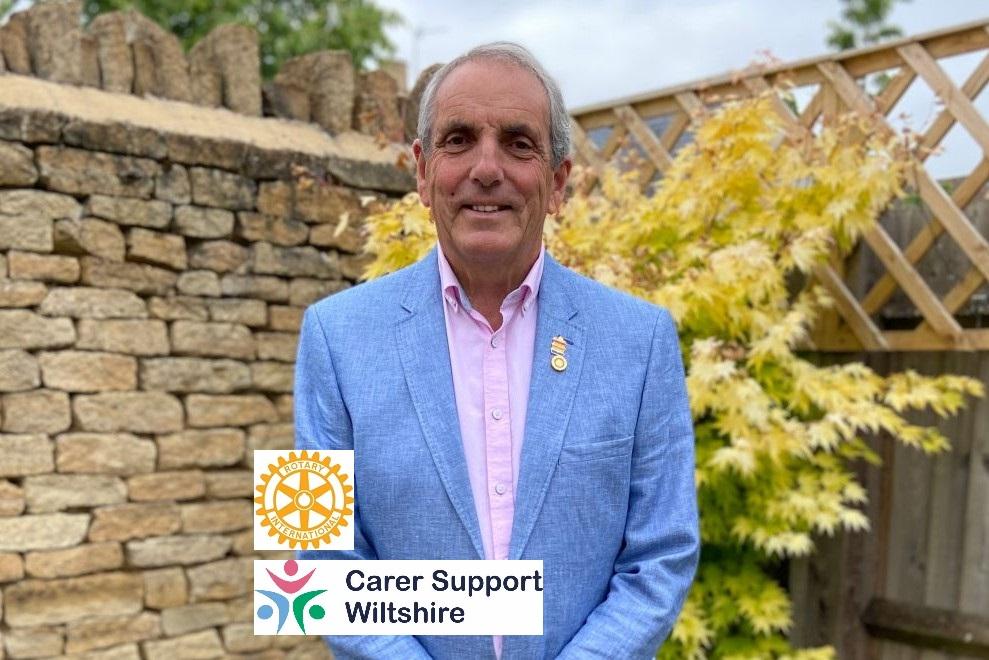 Carer Support Wiltshire are delighted to announce that Royal Wootton Bassett & District Rotary Club have chosen to support unpaid carers by selecting them as one of their charities for the year ahead.

In addition, “Rotary in Great Britain and Ireland” have announced a partnership with Carers UK – one of the largest organisations in the country supporting unpaid carers -  which will see the two organisations working together to raise awareness of the work of unpaid carers.

Rachael Demery, Community Fundraising Officer at Carer Support Wiltshire said: “This welcome partnership reflects the increasing awareness of the important role and contribution that carers make in communities across the UK.”

“With the theme of this year’s Carers Week (June 8th - 14th) being 'Making Carers Visible', this announcement is certainly is a welcome step towards improving awareness and understanding of carers across Wiltshire and the rest of the UK.”

“Earlier this year, President Elect of Royal Wootton Bassett & District Rotary Club, Richard Everitt, chose to make Carer Support Wiltshire one of his charities for his year as President commencing in July 2020. Richard supported the charity in 2011/12 and we are extremely grateful to him and his Rotary club members for their continued support. We hope that the partnership between the Carers UK and Rotary GBI will help to strengthen connection with  RWB Rotary, and encourage other local Rotary groups to support unpaid carers in their communities.”

Rotary is one of the world’s leading humanitarian service and membership organisations. Through membership of their local clubs, Rotary members volunteer their time and talents in tackling important issues on a local, national and global level. In Great Britain and Ireland, Rotary’s network of over 45,000 members in 1,700 clubs are making a different to people’s lives every day.

Richard Everitt  said: “Royal Wootton Bassett & District Rotary Club is keen to provide some support to carers in the local community. It is estimated that there are about 2900 carers in RWB and the surrounding area.”

The partnership has launched just ahead of Carers Week (8th-14th June), a national awareness raising week for caring and unpaid carers.

There are an estimated 47,500 carers in Wiltshire who care for a friend or loved one who is older, disabled or seriously ill. 65% of people are likely to care in their lifetime, so this is something that will affect almost all of us, often more than once.

Carer Support Wiltshire is a local charity supporting carers in Wiltshire that is jointly funded by Wiltshire Council and the NHS Wiltshire Clinical Commissioning Group.

A carer is anyone who cares, unpaid, for a family member or friend who could not always manage without their support. They might look after someone with a physical disability, long term health condition, mental health issue or a problem with substance misuse.

We help carers to access support, services, education and training, and breaks from their caring role. We ensure carers in Wiltshire have a voice in policy making and planning for services, and we work with health and social care professionals and employers to develop best practice. Our aim is to create carer friendly communities where carers are recognised, valued and supported. 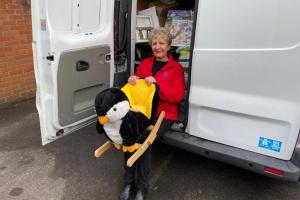 more 7th Feb 2022: More donated toys for those in need 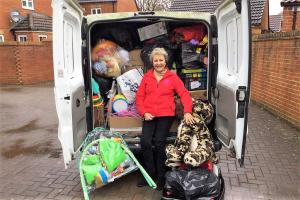 more 7th December 2021: Donated toys for those in need 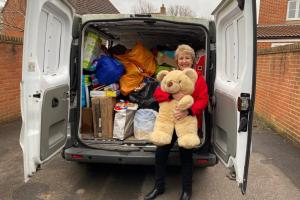 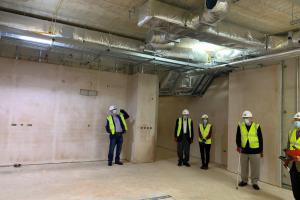 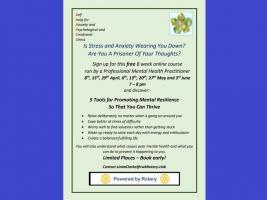 more March 2021: A 'Free' 8 week online course to help people to cope with stress and anxiety 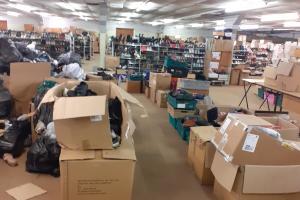 more 19th May 2021: Over 600 unwanted shoes collected for those in need & without suitable footwear 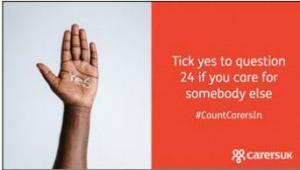 more Please support the counting of carers in the 2021 Census 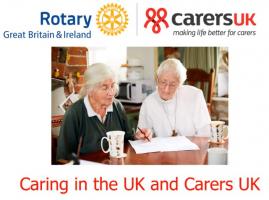 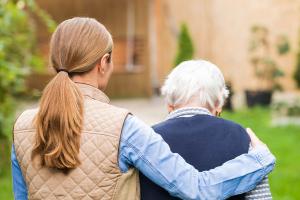 ROTARY IN PARTNERSHIP WITH CARERS UK 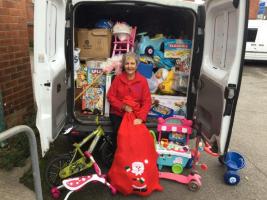 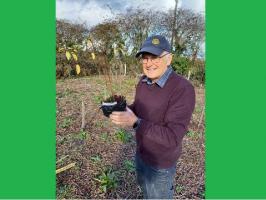 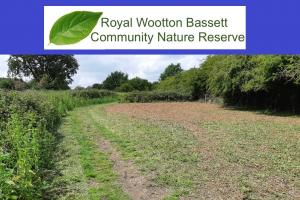 Playlist for Life Help Point to launch in RWB 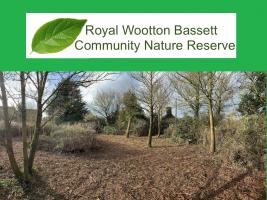 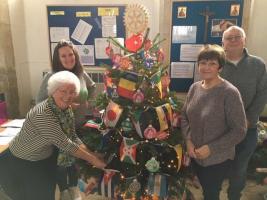 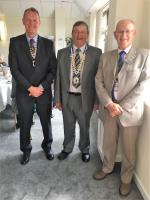 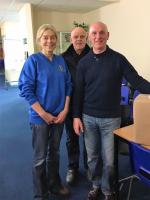 THANK YOU TO ERIC

more 6th Dec 2018: The Club presented a small gift to Eric Embling by way of thanks for all the support he has given to Rotary events over the years, particularly the Community Cinema. 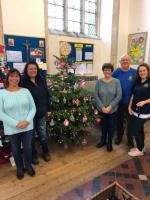 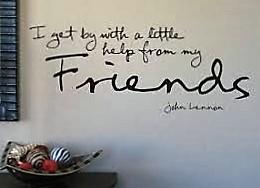 more The RWB Community Cinema is supported by the Rotary Club of Royal Wootton Bassett and District. 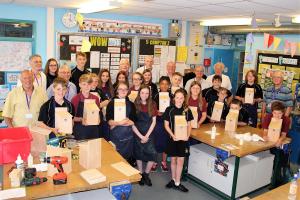 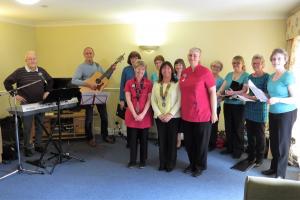 The Harmony Singers at Bassett House

back Other things we are doing in our Community