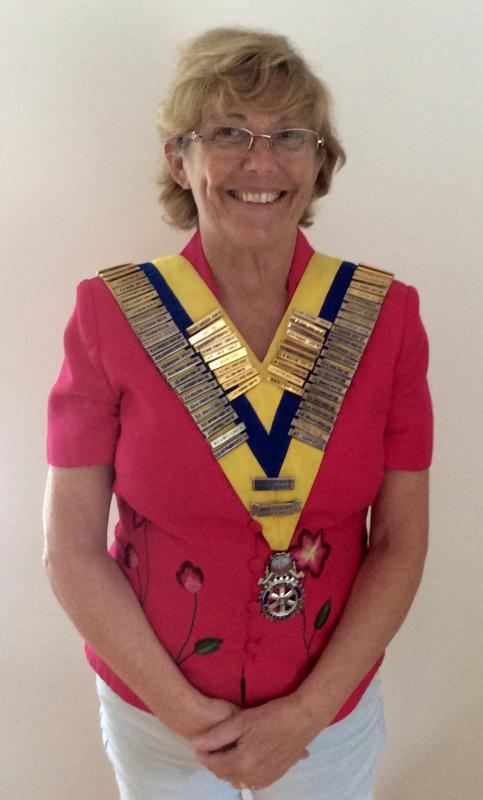 By now you will all be aware that John has moved to the West Country so that, earlier than expected, I have become your new President for a term of 15 months and not the normal 12 months.

Thank are due from us all to John for his work throughout his time as a member and as President of Hythe Rotary and we wish John and Kay every happiness in their new home.

It is not the most auspicious of times to become the first female President of the Rotary Club of Hythe but I am very honoured to hold the position and I will strive to live up to the preceding presidents. As you know, Malcolm has been a member of the club since 1996 and so despite my having joined the Club as a Rotarian quite recently, I do go back a long way with many members and their partners. Once we are all back to normal we can look to celebrating our 70th anniversary with a bit of an Installation as well. (would that be a re-installation?)

As Rotarians we are used to being among the first to respond to any requests for help in an emergency but as most of us are required to be in self-isolation we have done the next best thing with a donation of  £2000 to the Hythe Community Support Hub whose work is being led by Age UK.  Andrew Hong and Rotary Friend Steve Jones are liaising with the Hub and we are still ready to do whatever we can to help our community.

It was wonderful to learn that Past President and Honorary Rotarian Doug Amans had left a bequest of £500 to the Rotary Club of Hythe. Doug was involved in almost every aspect of life in Hythe and he was generous in his legacies to other associations in the town. While we are confined to barracks we could give some thought as to how we would like to use this legacy.

Looking to the future, the incoming team will be having discussions about re-establishing our meeting structures and setting up teams for the myriad of activities that we as Hythe Rotarians are involved in. We hope to schedule a programme of events –some but not all fundraisers- that can ensure that we have good camaraderie and projects for the year that will also encourage new members. Someone joining us socially can often result in a new member.

I believe that John Wren has plans for a trip May next year and he will let you have details later.

more In support of their Christmas campaign for the community 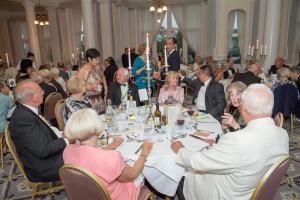 2017/18 Installation Dinner at the Grand, Folkestone

Hythe Rotary Back In Business

more Despite Covid-19 Rotary continues to work in the community 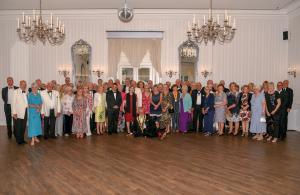 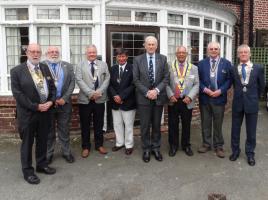 more In addition to our High Street collection, donations can now be made via SMS and credit card

more The 88th, 1120 District Conference Bournemouth. Rotarians and wives from The Rotary Club of Hythe, were very pleased to celebrate the event. 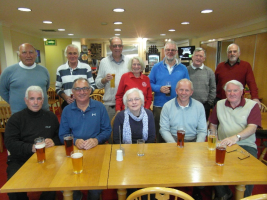 more Brian is a stalwart of Rotary including his own Rotary Club of Didcot and District 1090 seen here meeting Hythe Rotary President, John Wentworth Foster

more Together We Are People Of Action 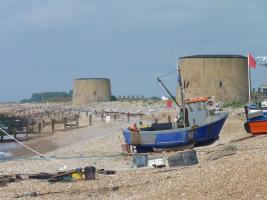 back Local updates from the club itself and our local community