Rod Stokes talks to the club about a personal link between Rotary, military vehicles and a 50th anniversary of D Day trip. 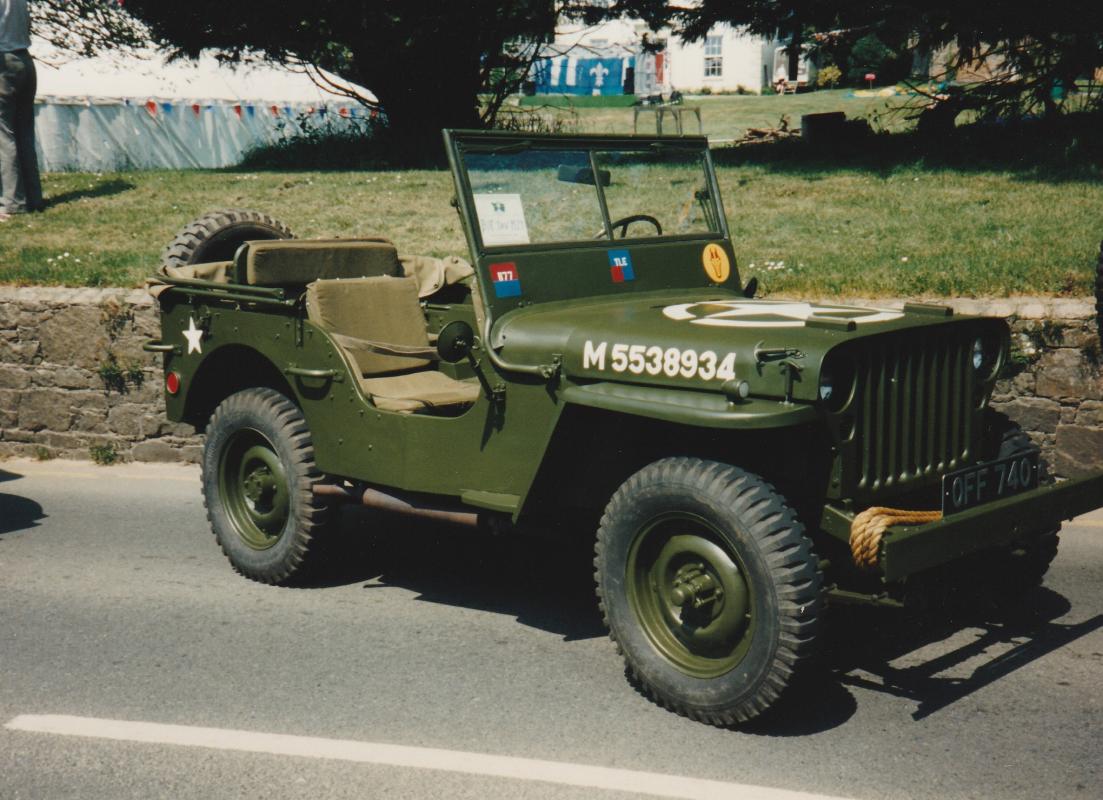 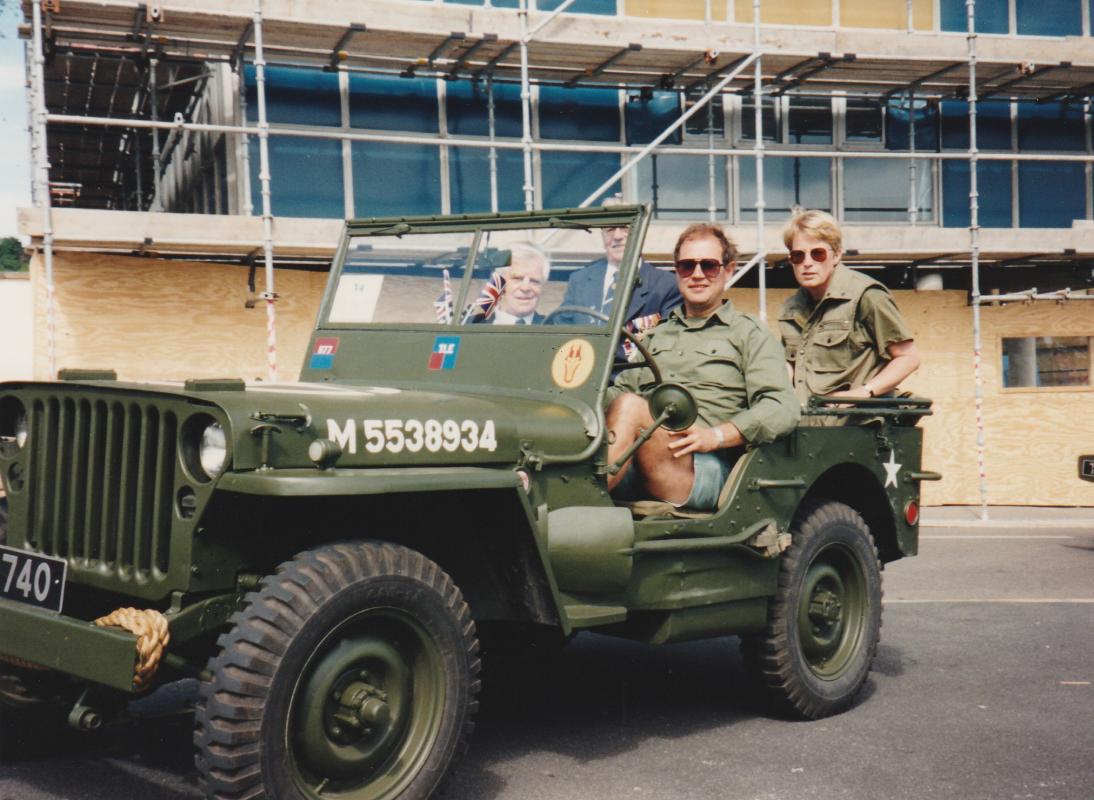 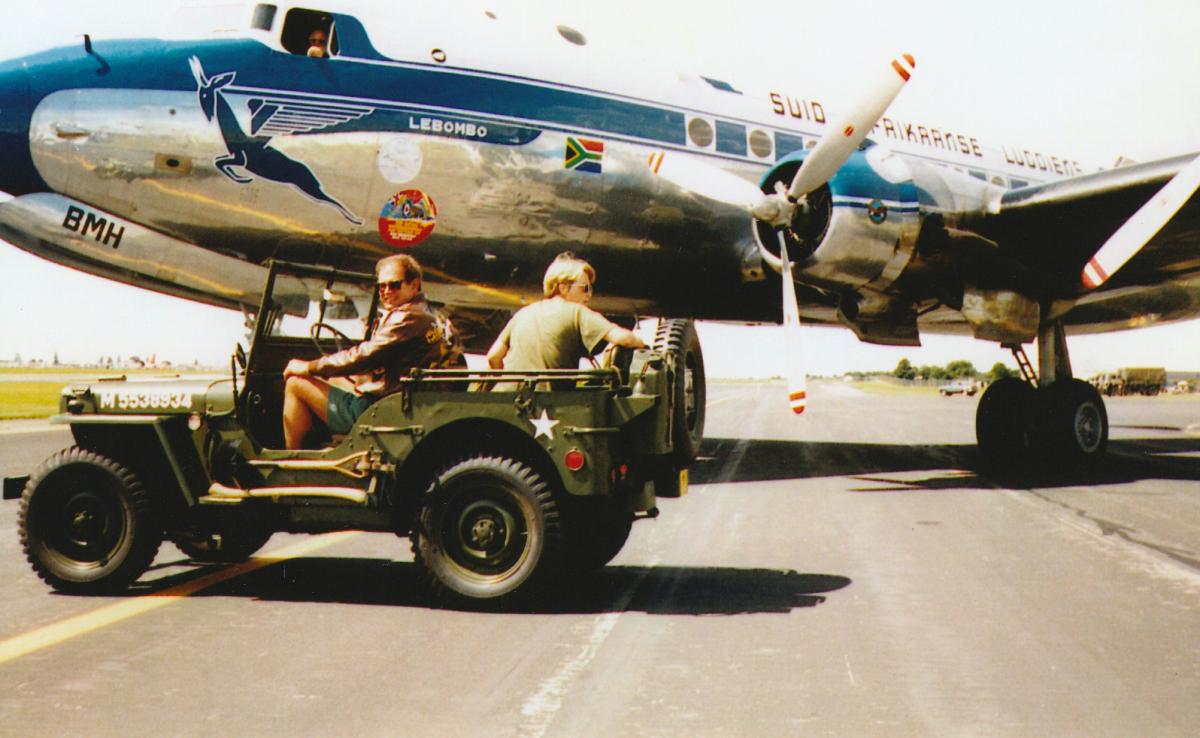 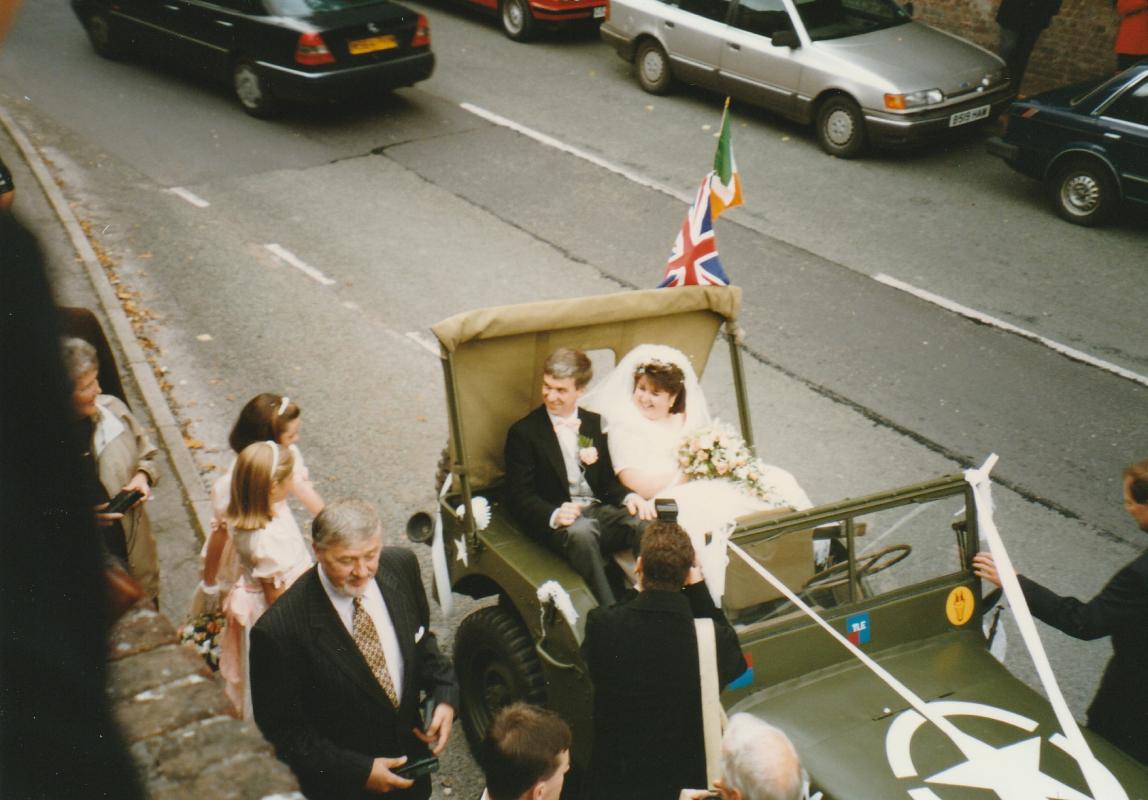 A personal link between Rotary, Military Vehicles and a 50th Anniversary of D Day trip.

I joined Rotary in 1992, Ripon Rowels, a relatively new club started by the Ripon Club. After a year’s I took over as manager of the sales team in the South West and transferred to Marlborough where I joined Marlborough Rotary. I met a Rotarian John Robins who was renovating an old military lorry and was invited to drive a military vehicle to the 50th D Day anniversary celebrations in Normandy. And so, it started.

This is the vehicle I bought a few months later, a Willys jeep. The origin of the jeep as far as is the American Government asked motor companies to come up with a small all-terrain vehicle, my words not theirs. The various designs were submitted and the winning one was from the Bantam motor company. A very small company who could not fulfil the production capacity. So their design was circulated and made by themselves, Ford and Willy's. Almost identical with interchangeable parts.  The Ford featured the flying F on most panels and had a couple of cosmetic differences. This jeep was always a British Jeep and as far as I know only left the country on tours well after the war. The White Star is an 'Invasion' star and does not signify it being an American vehicle.

We had decided to go and Ralph, Ann's Dad, decided to make the trip with the Essex Yeomanry, his old regiment. Firstly how did we meet the Yeomanry. We obviously knew where they were going and the approx. timings before we left England- But on the afternoon of 5 June we were at a cafe for our usual afternoon session of Coffee and Calvados .

Anyway sitting at the cafe a old soldier approached Ann my wife and asked the way to the toilet. She thought it would be easier to take him rather than direct. on the way she recognised his tie as the Essex Yeomanry and when questioned he pointed out Ralph and so we met.

This is the 6 June1994, how did we meet up with the Essex Yeomanry that day?

Well they were late, French organisation at its best. In fact they were so late with coaches via the road  they would have been unable to get to the presentation to the queen. They were stuck in Asnelles and that's where we were. So the trip down the beach began. Tanks followed by the other British marked vehicles full of veterans