Family and Friends with GIN!

Rotarian Herbert Chatter of Lytham Gin's 'Passionately Purple' and 'A Taste of Honey' gave us a zoom talk about the history of gin and in particular these gins he is involved with - in aid of 'Stop Polio Now'. We tested them while he talked. 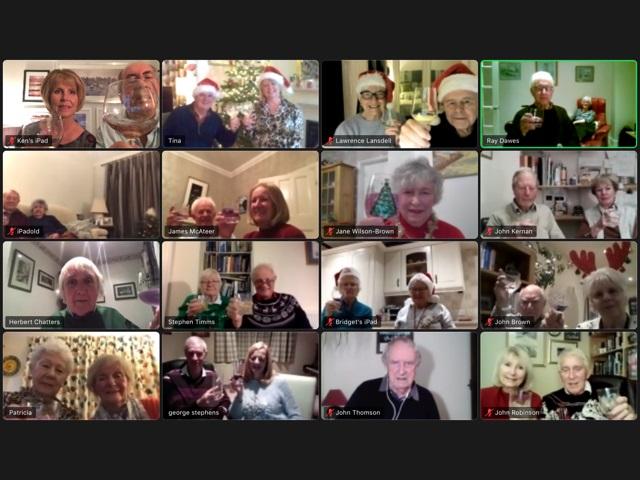 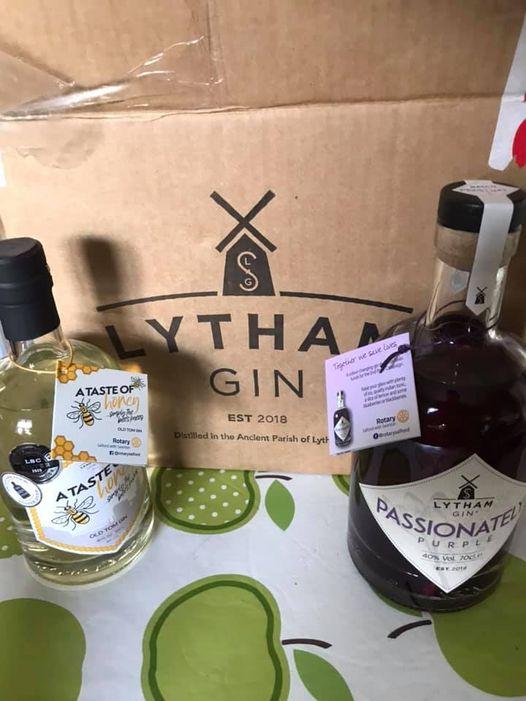 Rotarian Herbert Chatter's visit was arranged by Tim who had additonally organised taster bottles of the two gins which were  prepared with suitable extras such as tonic, lemon, ice and glasses etc.

We first welcomed new member Tina Richardson who is well known to us and a definite asset. Ian Frame's wife Anne was also welcomed to her first visit to our Rotary Club. Tim has also invited members from several other local clubs so we had a good virtual  audience for Herbert.

He gave us an interesting talk made all the more enjoyable by the gin which we tasted. Herbert explained that his idea to collaborate with Lytham Distillery in linking a special gin to the purple pinkie campaign, to raise funds to help finally eliminate polio, had been a success. and had raised thousands of pounds. We are able to purchase both gins at a discount by contacting Tim who will collate orders.