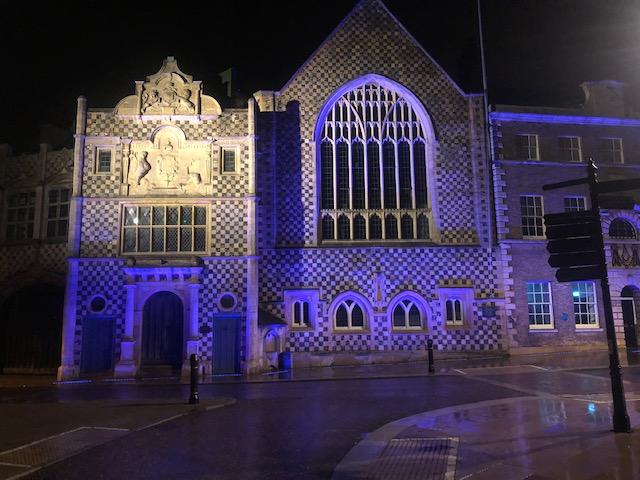 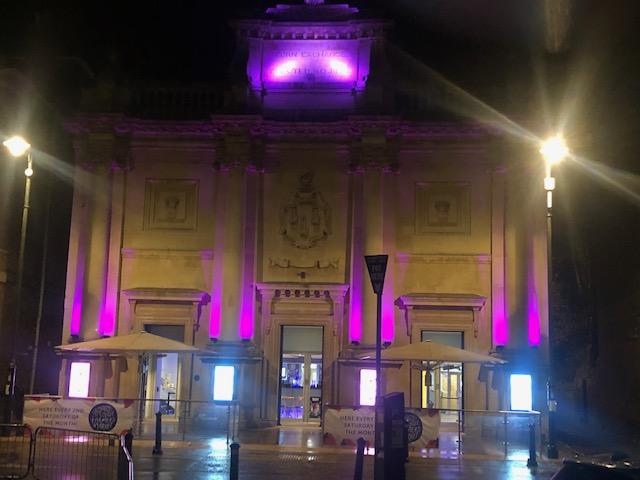 For more than 30 years, Rotary and our partners have driven the effort to eradicate polio worldwide.  Our PolioPlus program was the first initiative to tackle global polio eradication by vaccinating children on a massive scale.  As a core partner in the Global Polio Eradication Initiative, Rotary focuses on advocacy, fundraising, volunteer recruitment, and awareness-building.

Rotary members have contributed more than $2.1 billion and countless volunteer hours to protect more than 2.5 billion children in 122 countries from this paralyzing disease.  Rotary’s advocacy efforts have played a role in decisions by governments to contribute more than $10 billion to the effort.

When Rotary and its partners formed the GPEI in 1988, there were 350,000 cases of polio in 125 countries every year. Today, we have reduced polio cases by 99.9 percent, and just two countries continue to report cases of wild poliovirus: Afghanistan and Pakistan. Because of the efforts of Rotary and its partners, nearly 19 million people who would otherwise have been paralyzed are walking, and more than 1.5 million people are alive who would otherwise have died.

On World Polio Day on 24 October the Town Hall and the Corn Exchange were lit up in Purple to highlight this very important fight against a killer disease.