Over 3000 purple crocus planted by Friends of Gorse Hall Stalybridge, with pupils from local Trinity School, and Friends of Sunny Bank Vale Droylsden. Purple crocus represent the purple mark put on the finger of children who have had the polio vaccine. 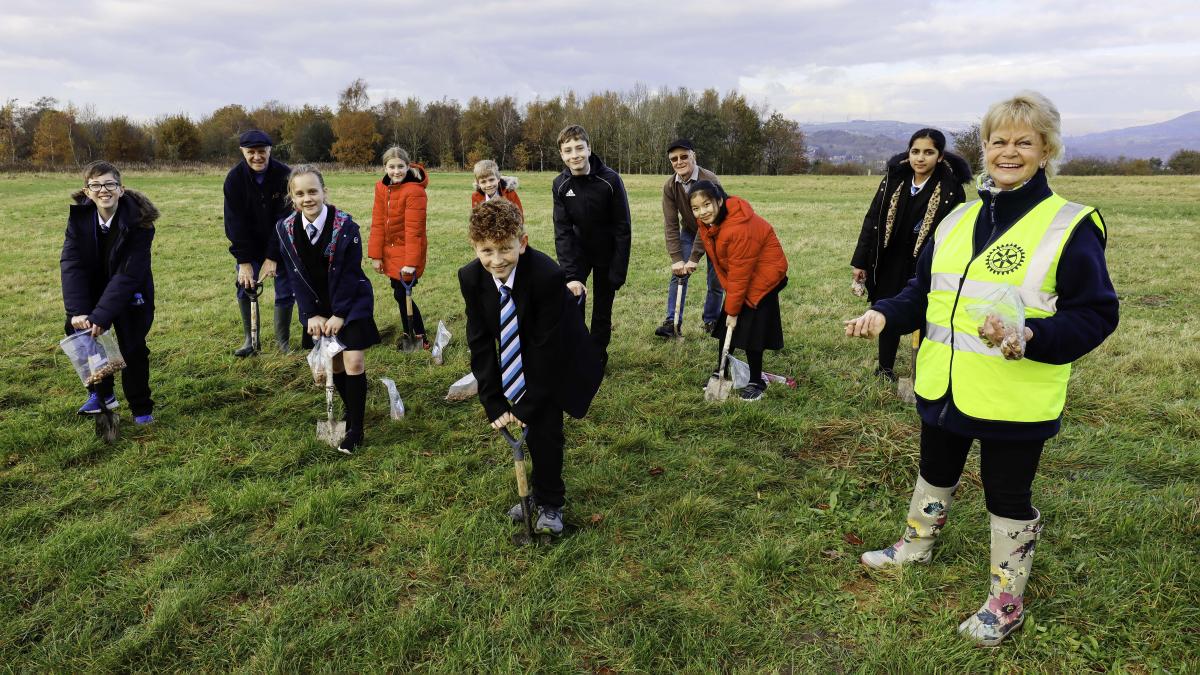 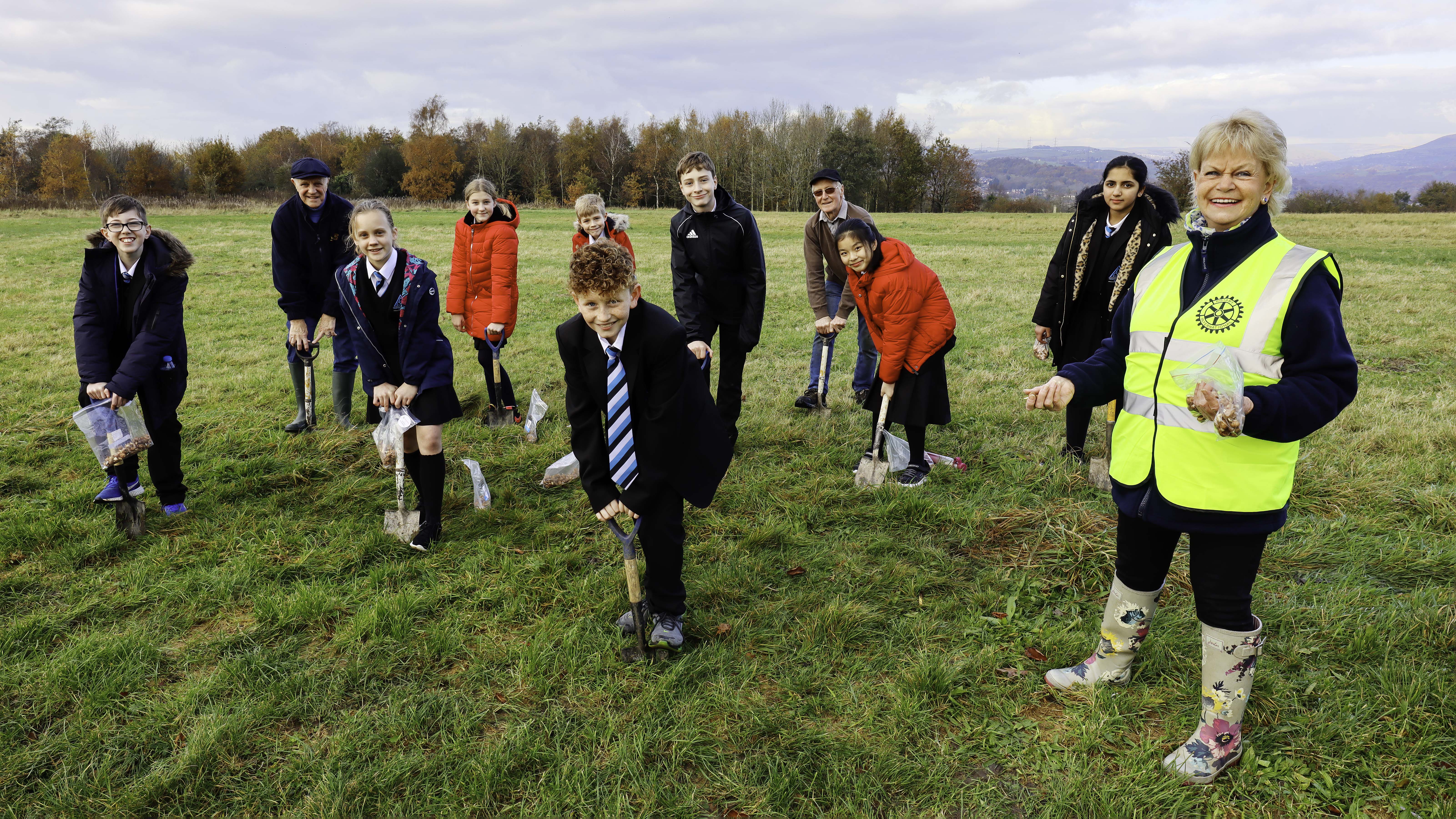 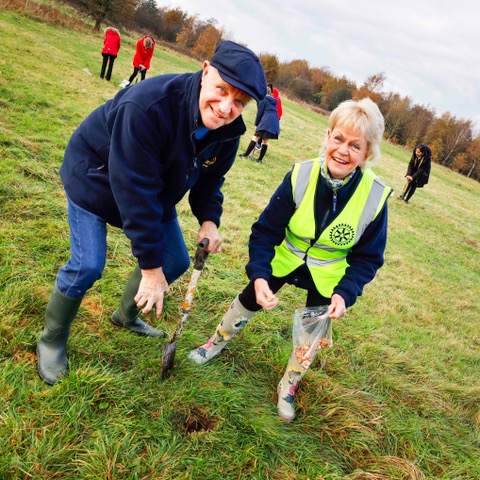 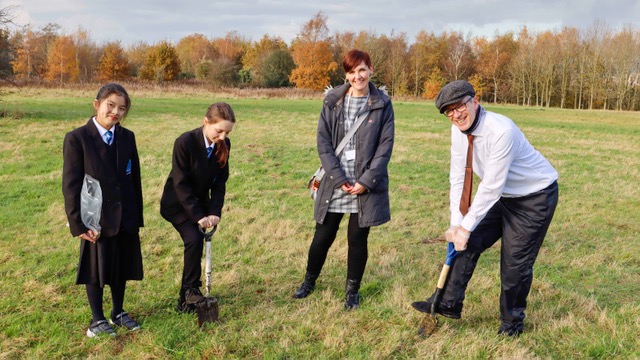 The eradication of Polio is a battle in which Rotary has been on the front line for decades.   Rotary began campaigning and raising awareness about the disease in the mid 1980’s.  Polio rates have declined by 99.9% with 2.5 billion

by planting of purple crocus’s in the community to raise awareness of Rotary’s fight for a polio free world, and involving community groups is a great way to highlight the cause.

Tameside Rotary decided to mark the occasion with the help of two environmental groups, Friends of Sunny Bank Vale, Droylsden and the Friends of Gorse Hall, Stalybridge and the pupils of Trinity School in Stalybridge.

President Maria thanked Alan Pickles for making the arrangements and the pupils of Trinity School for their enthusiasm in planting the crocus and hopefully we will see a nice display of flowers next spring. 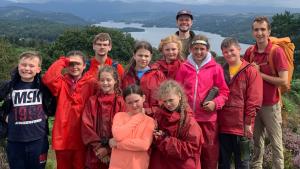 Tameside Rotary are raising funds through Just Giving to ensure all Young Carers in Tameside get a present this Christmas. 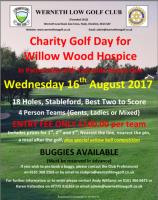 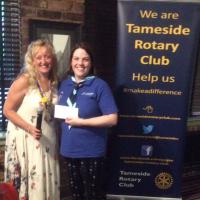 We are seeking to fund inspiring ideas/actions which are about people and communities coming together to change things in Tameside. Download Form and return closing date 15th March 2019 NOW CLOSED 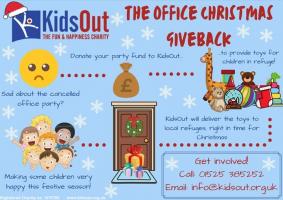 A raffle to sponsor 10 Christmas Toy Boxes for Children in Refuge homes. Result able to purchase 12 Boxes - Well Done All who supported and Angela who arranged aeverything 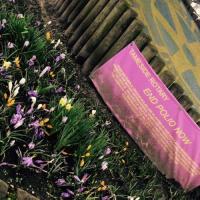 We have "inherited" Rotary Wheel in Ashton. Planting purple crocus to celebrate how near we are to Ending Polio 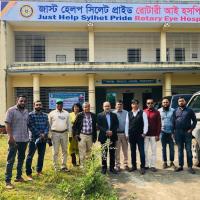 To promote the work Tameside Rotary does in the community 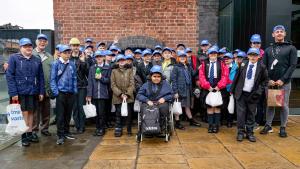 Tidying Up the Tameside Rotary Wheel 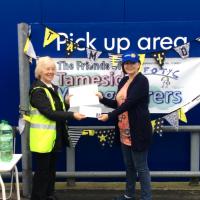 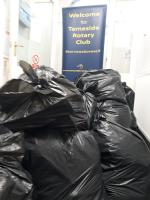 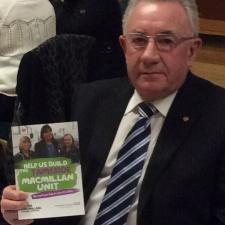 We meet 2nd Tuesday each month. Informal, friendly covering the whole of Tameside. Come and Join us