CROCUS PLANTING IN TOTTON AND LYNDHURST

The purple crocus references the purple dye painted on a child's little finger to show that it has been immunised against polio. See more information below 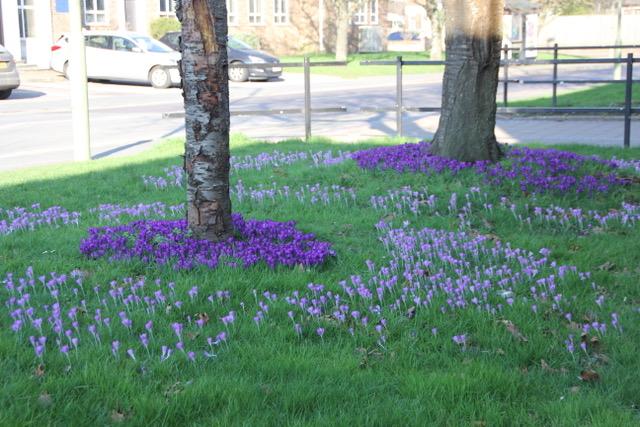 CROCUS PLANTING IN TOTTON AND LYNDHURST 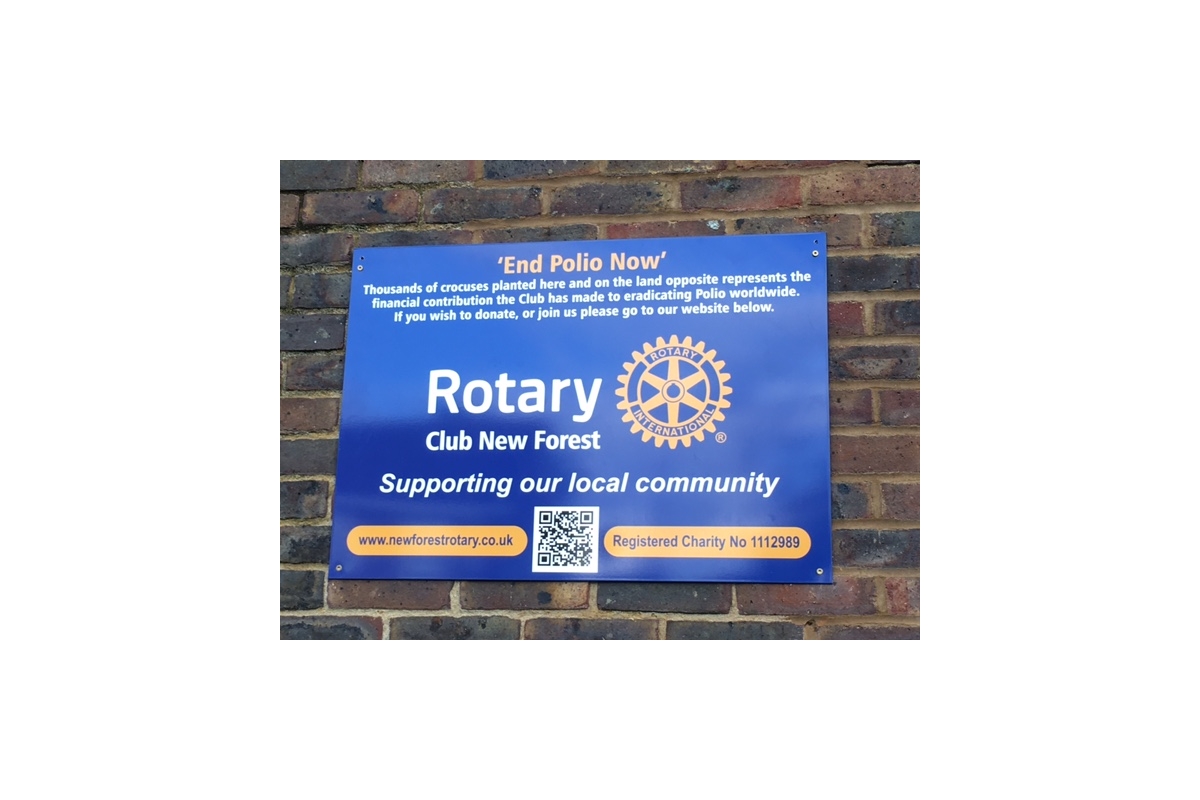 Near the entrance to Totton Precinct. 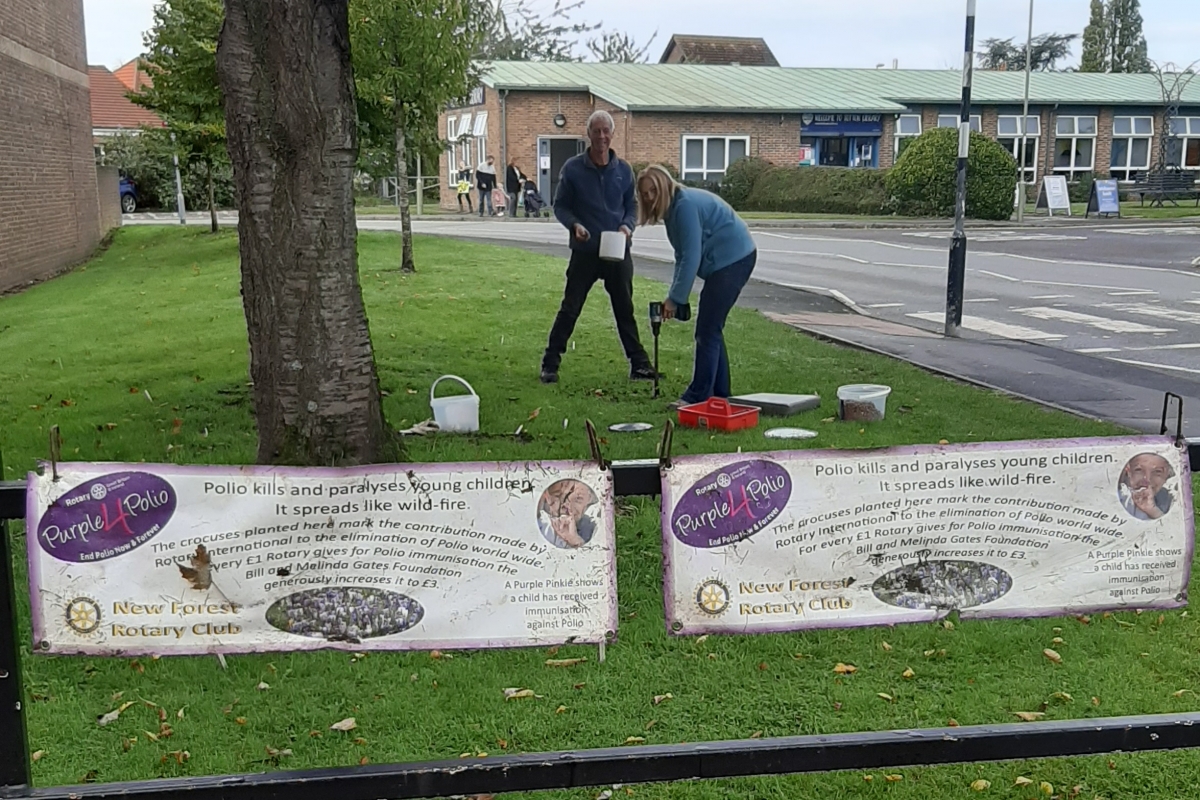 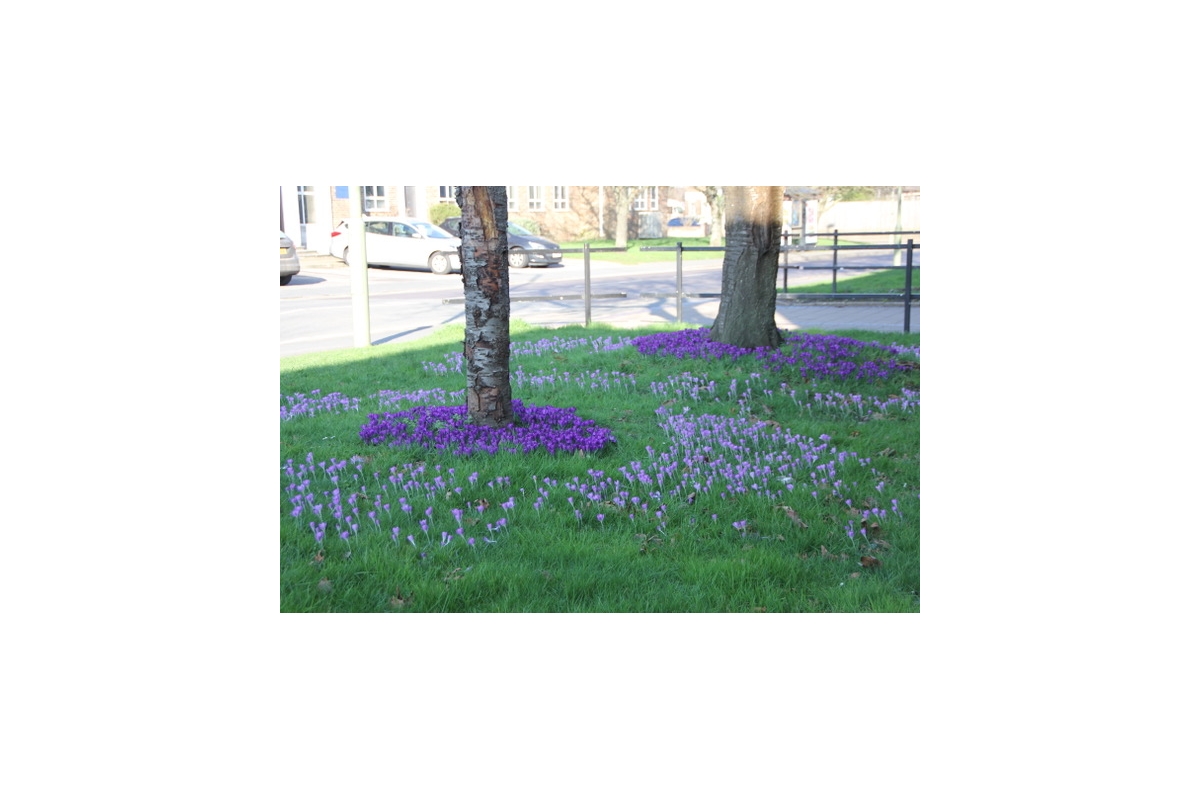 Totton part of the display 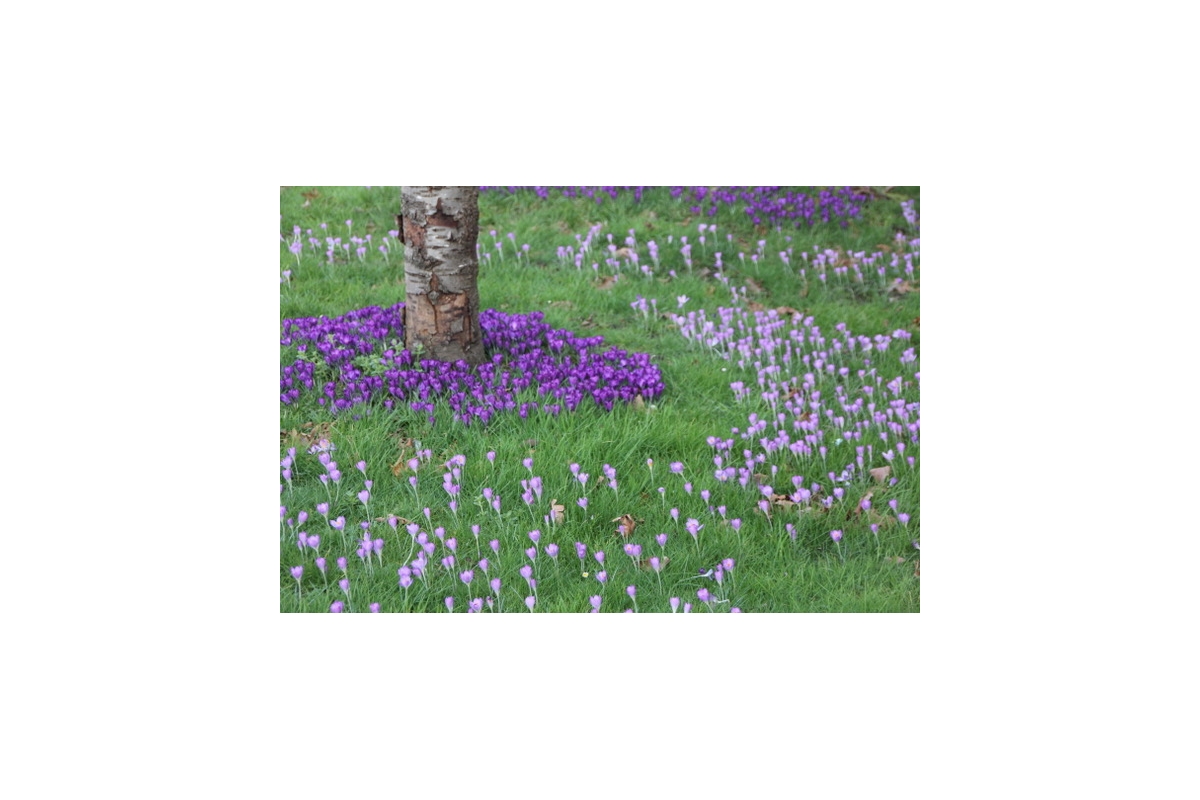 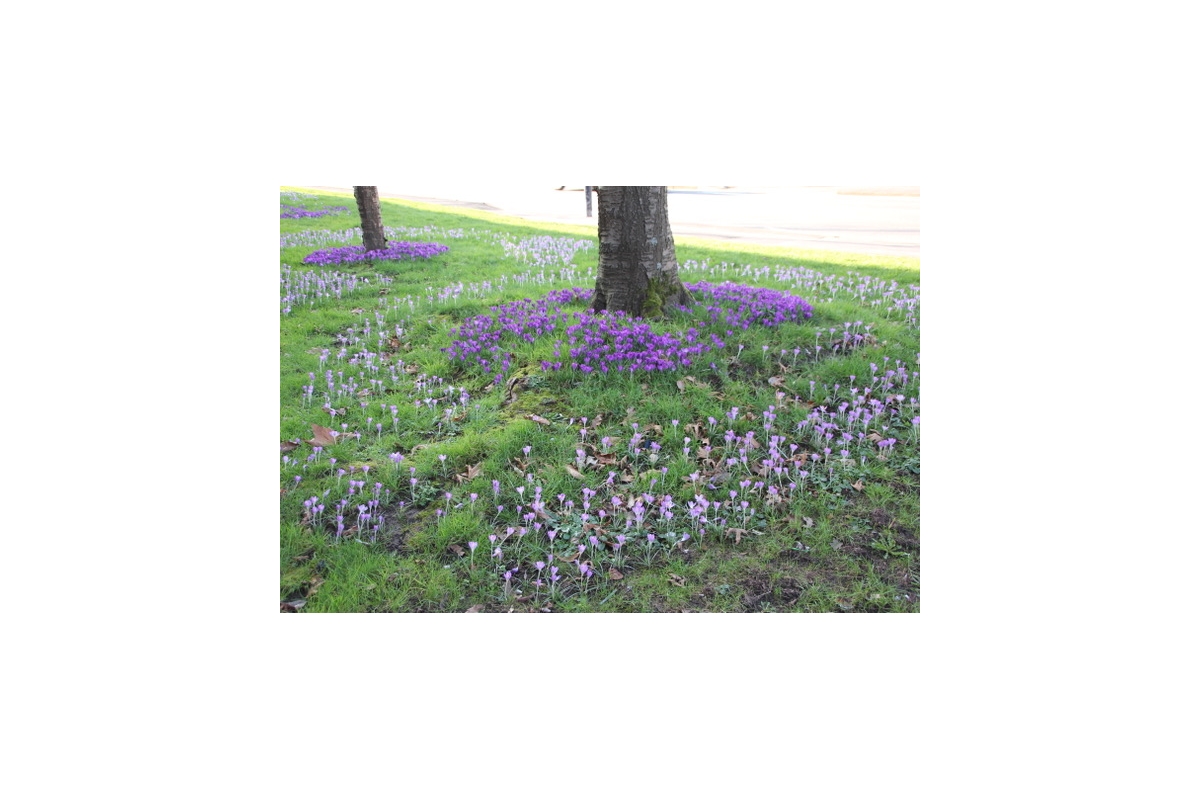 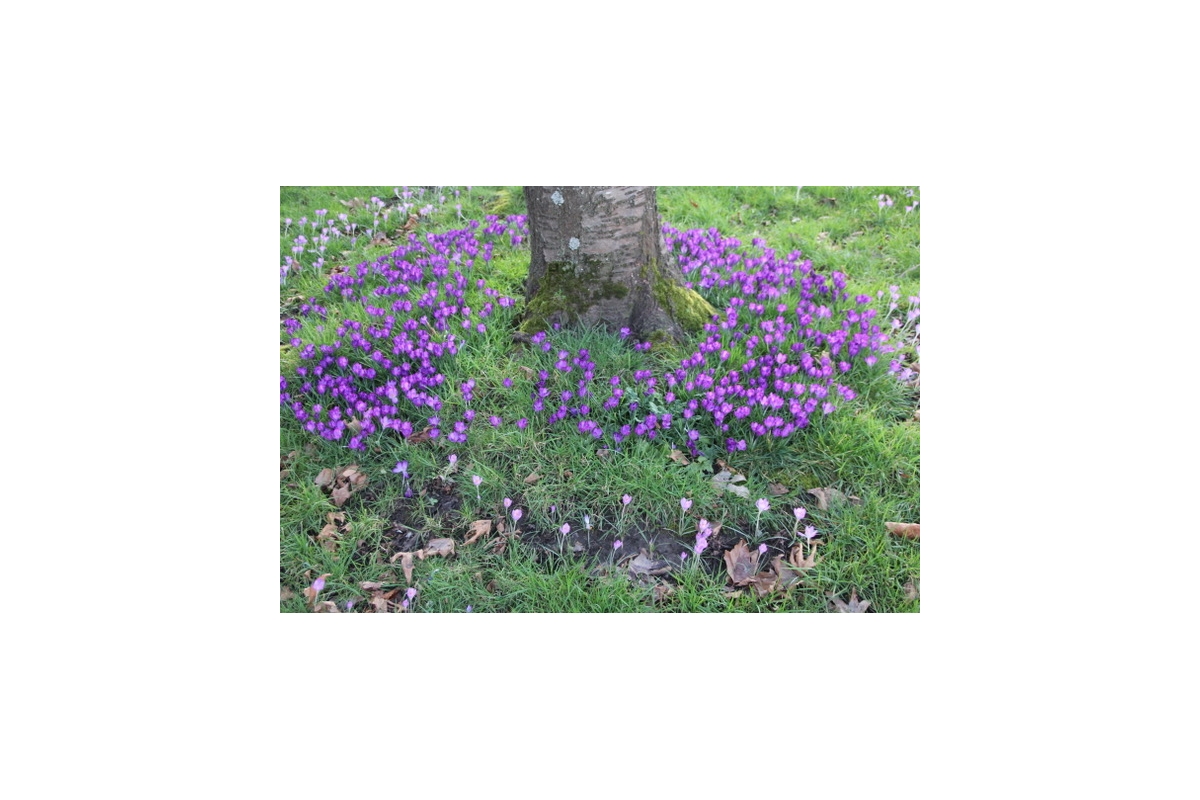 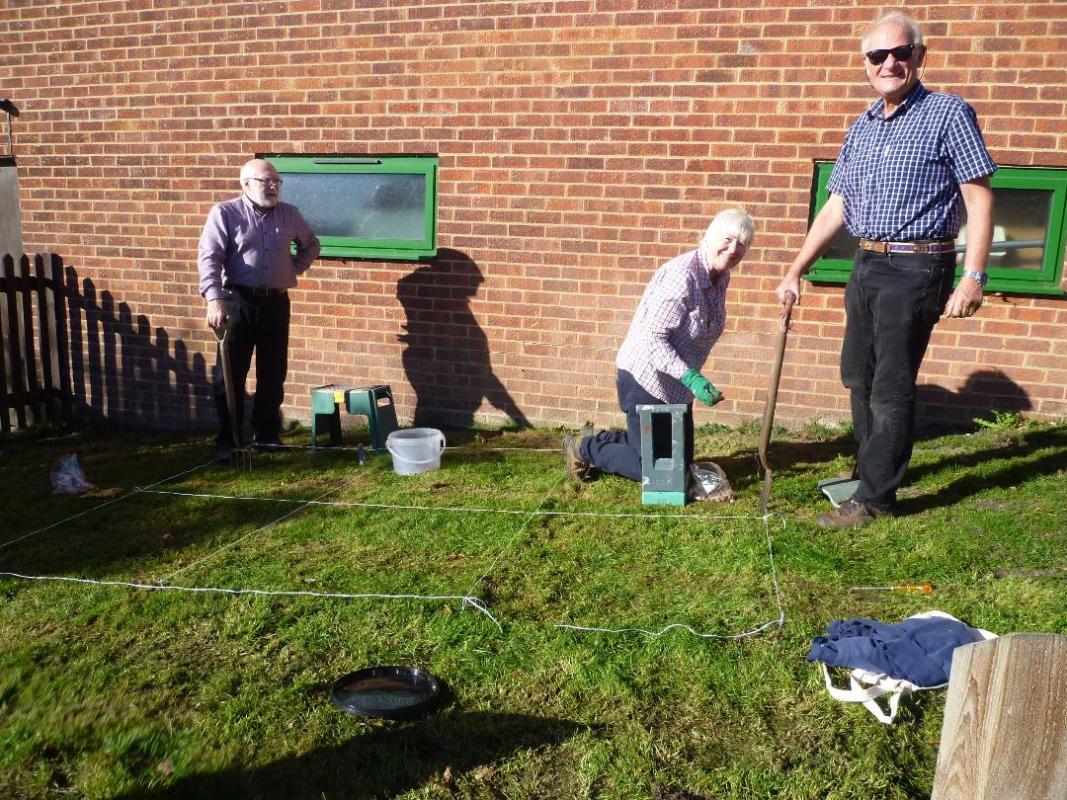 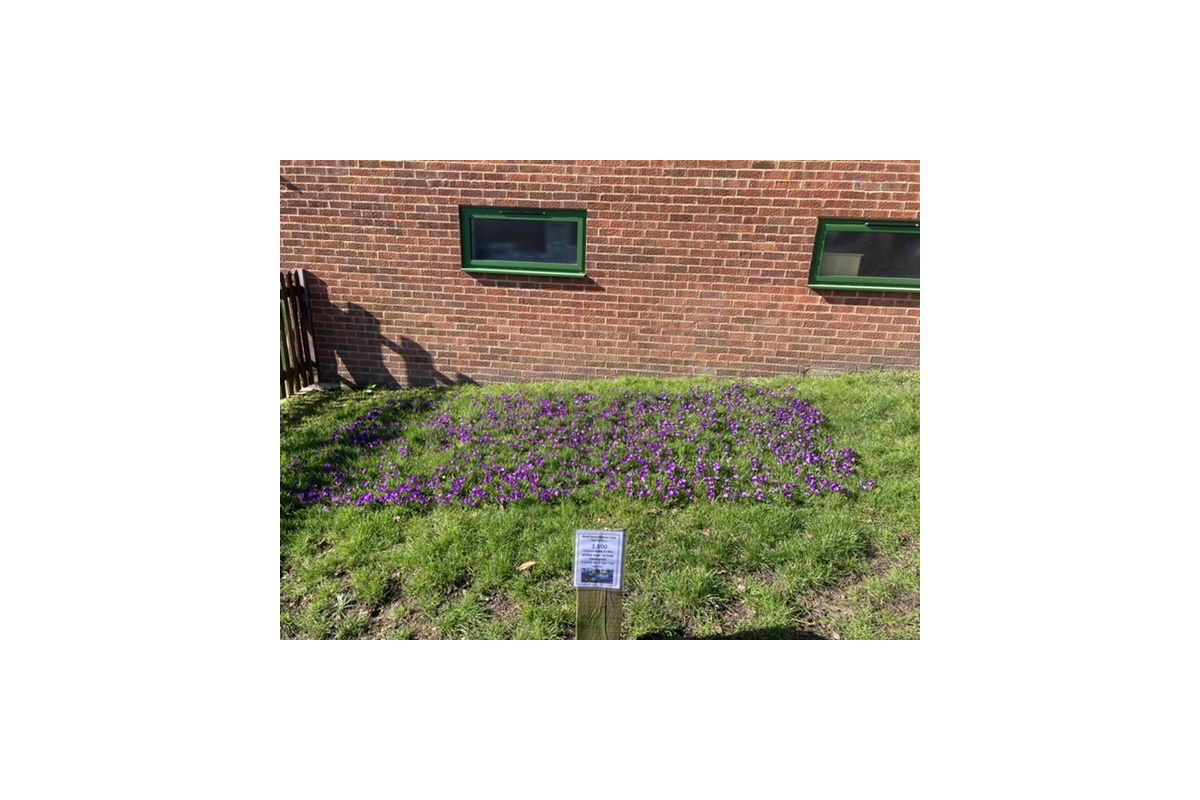 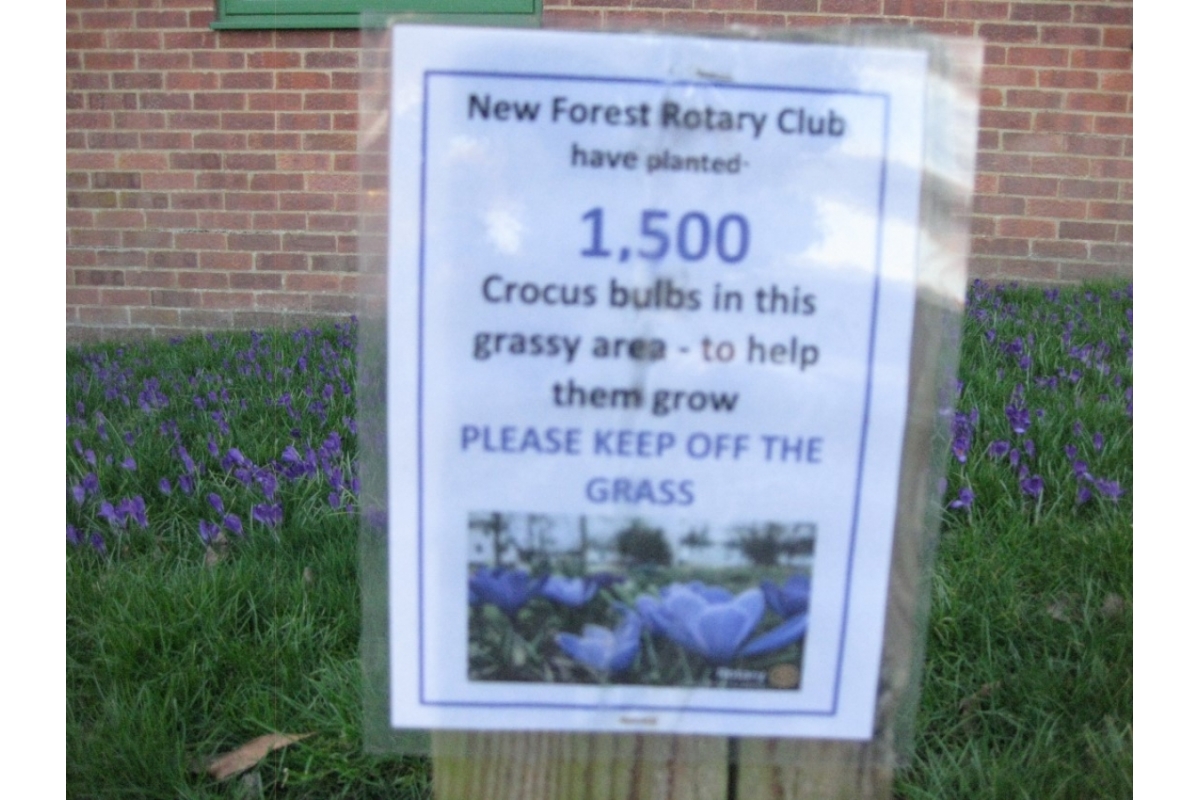 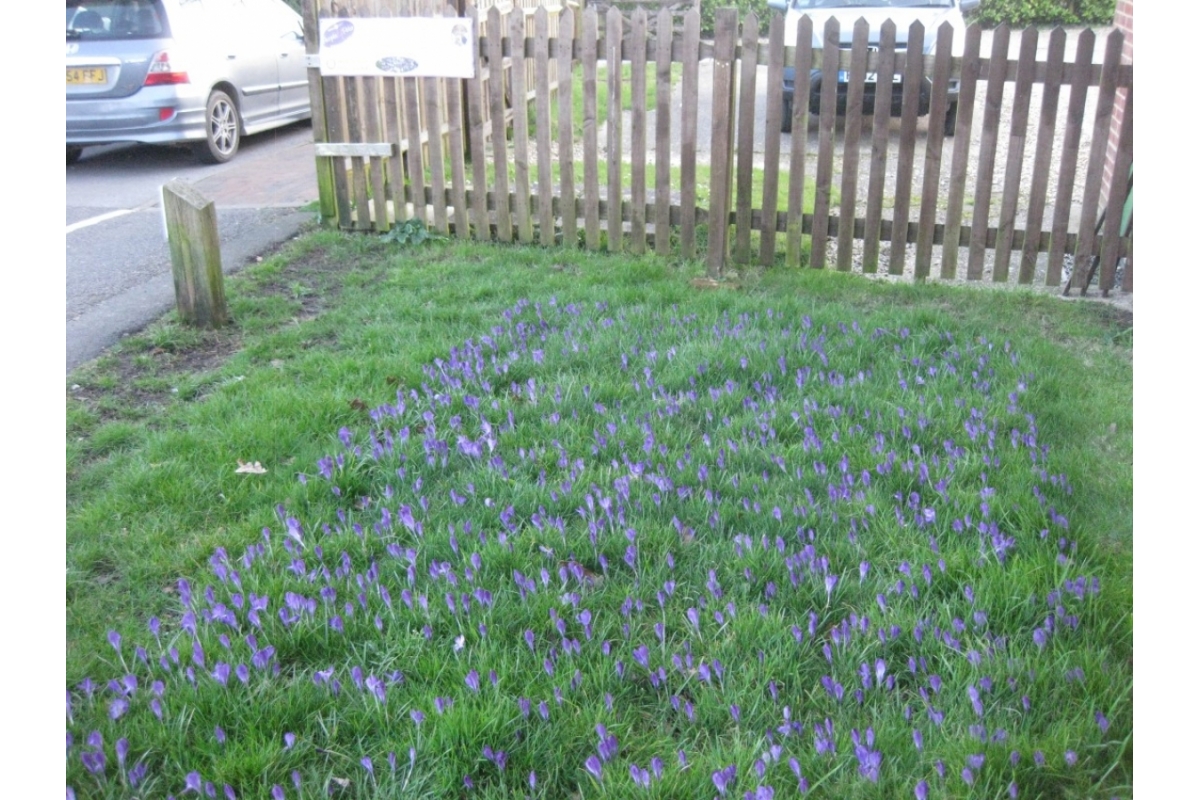 Working in shifts, members of  New Forest Rotary Club planted thousand of purple crocus corms in Totton, outside and also opposite the Police Station near the entrance to The Precinct. Planted in October 2020 they became a magnificent display in the early Spring. The purple signified the  purple dye painted on the little finger of children as they are immunuised against polio.
At the same time, October 2020, beside the entrance to the Lyndhurst Community Centre, 1500 bulbs were planted by Steve and Rosemary Timms and John and Christine Brown. They looked wonderful in late February as they opened.

Thanks to Rotary, and the support of our partners WHO, Unicef, CDC and the Bill and Melinda Gates Foundation,  continued campaigning, health worker training and vaccination programmes are essential to stop the disease returning and ensuring the world is certified polio-free. Over 400 million children still have to receive their polio vaccinations by the GPEI partners multiple times every single year in more than 50 countries. See: https://www.rotarygbi.org/our-causes/end-polio-now/

We continue to be make donations to local charitable groups during the Covid pandemic. We show some of them here.

Extra funds from the Dan Snow Evening, added to the Club Charity funds enabled us to give £4,500 to those in need 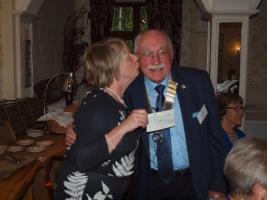 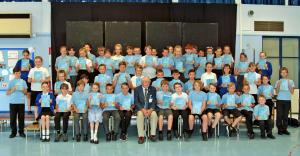 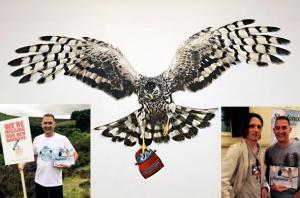 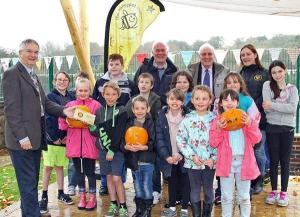 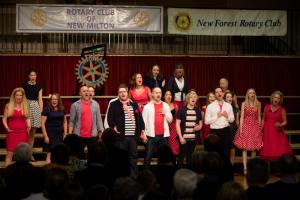 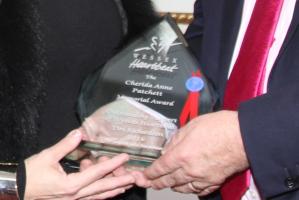 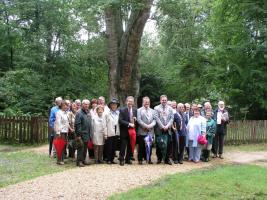 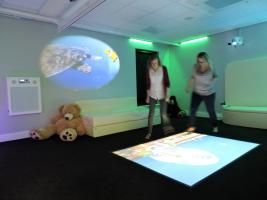 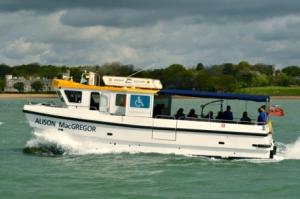