Dundee Rotary Zoomed from Zimbabwe for members to learn about a vital market garden project the club is funding in the impoverished African country.
Guest speaker via the video conferencing app was Tendai Madanzi, an agronomist from Midlands State University.
He is managing the joint venture between the Rotary Clubs of Dundee and Gweru, where the market garden scheme is based.
Zimbabwe has significant problems with food production and employment.
A proposal was made for a market garden project to address these needs and the Dundee club was happy to support it with funding of £5,600.
The market garden would provide food for the population and employment for people to work at the site.
The Dundee funding is being used to buy equipment, including a polytunnel and an aquaponics system for the cultivation of crops.
Tendai, a member of Gweru Rotary Club, addressed the Dundee gathering via Zoom   from the southern African country 8,500 miles away.
He explained that the project would produce tomatoes, cucumber, pepper and lettuce, and hopefully three crops a year.
It is geared to deliver a gross income of $15,000 (USD) to $25,000 a year from next year. Initially it would create jobs for six to twelve trainees in agriculture and it is hoped that over time it will create jobs in a number of other trades.
The money sent by the Dundee club includes around £1100 raised at a sponsored teddy bear parachute jump held at Mains Castle.
Alan Calder-McNicoll, the Dundee Rotary Club member who promoted the scheme, said: “We were delighted that Tendai was able to present the plans at our meeting.”
“It is an exciting project which can deliver important benefits in a part of the world where these benefits are much needed.”
Dundee Rotary Club president Clive Murray said:  ‘While our focus this year has very much been about addressing local need created by Coronavirus, it is important that we continue to work with other clubs on projects, which have an International dimension and can attract additional rotary funding.
“It was great to hear from Tendai how a shared vision is now being turned into reality for the benefit of a community in need of some support.” 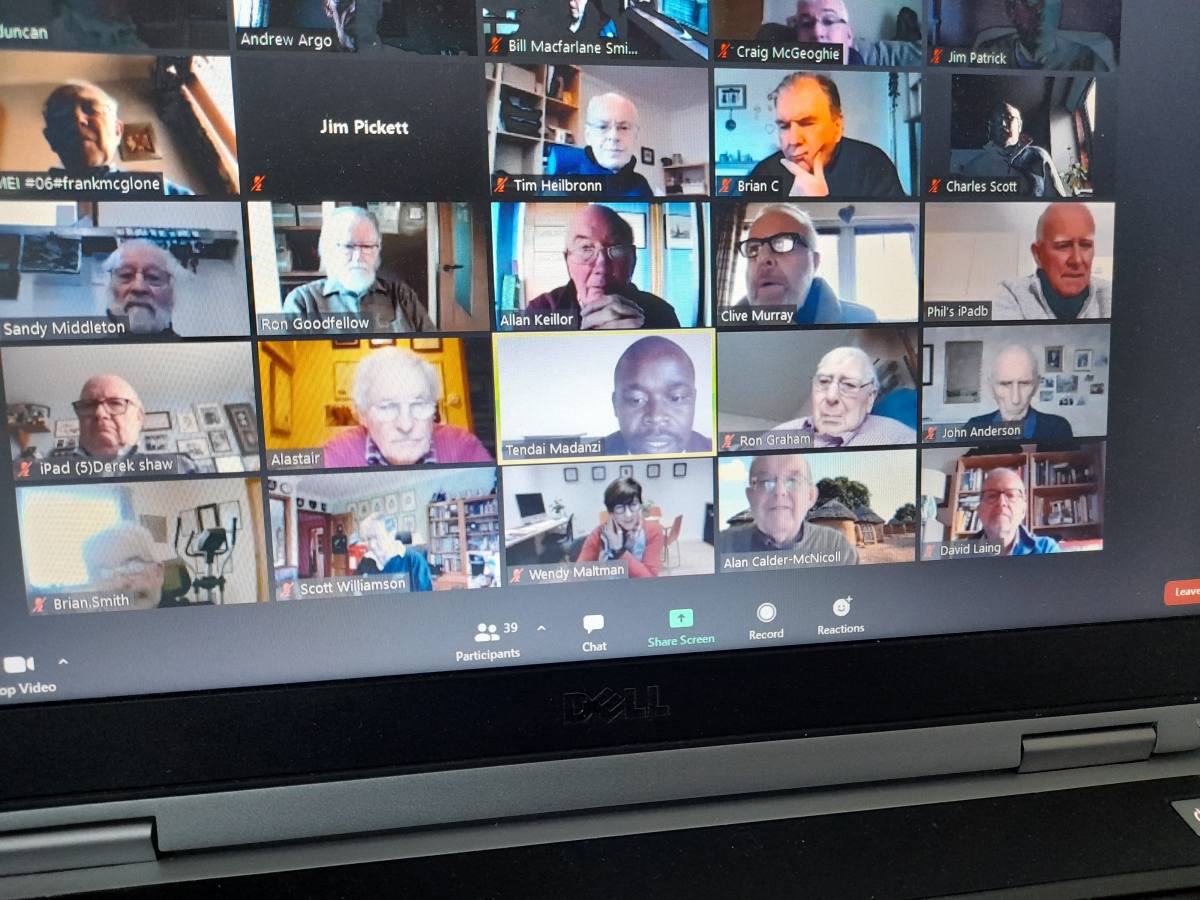 Lifegate Church ‘back on the road’ thanks to £1000 donation 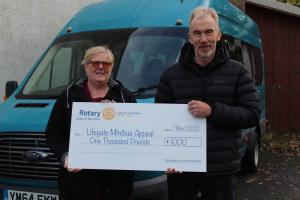 The Lifegate Church in Dundee is now “back on the road” with Dundee Rotary Club’s support.

2021-22 President Andrew Argo comments on taking up the post, reflects on the club's proud history and record of service and outlines his hopes for the club's future 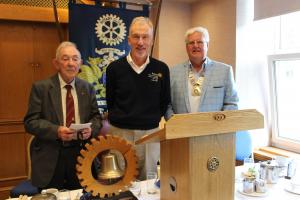 Presentation of a new lectern from RC Claverhouse to mark our centenary. 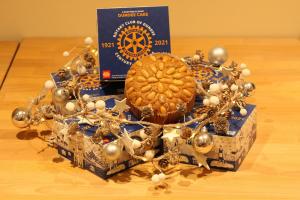 £12 per cake, £3 of which goes to the End Polio Now campaign

The service, leadership, professional and community service organisation for young men and women .

A few questions about Rotary 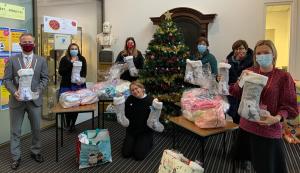 GDPR - you need to action this!

Donate when you buy from Amazon

The Rotary Club of Dundee was founded in 1921 and is about to celebrate its Century of Service.

If you’d like to get involved with Rotary, then we'd love to hear from you!

A little taste of what Community Service do