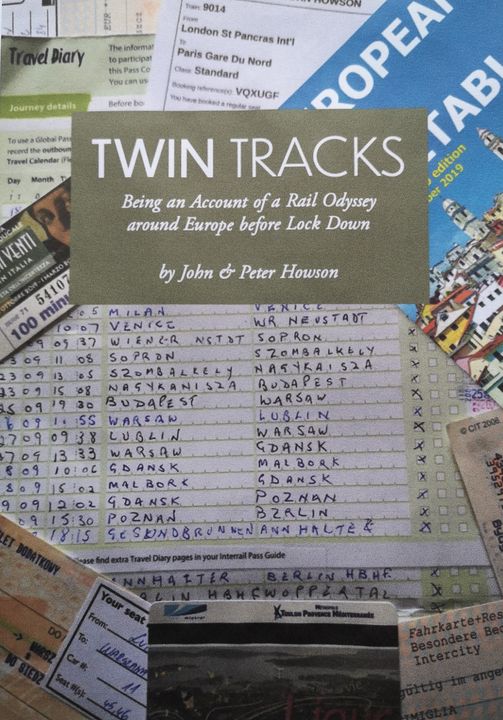 Peter Howson, former President of the Rotary Club of Andover, has written an account of a rail trip around Europe in the period before lockdown made such journeys impossible. It is called 'Twin Tracks' as it is co-authored with his (twin) brother John. They originally wanted to write a book to encourage other silver surfers to make use of the discounts available through Interrail passes to see more of Europe than is possible from cruise ships. As they began writing they realised that it was a description of a Europe that might never be the same again. High lights include the 'Children's Railway' in Budapest and the suspended monorail in Wuppertal. It is not all about railways. They describe the meals they ate, the best being in Lublin in eastern Poland. They think about the music of the countries through which they travelled. They reflect on the long shadow of World War Two, and especially the new museum in Gdansk. They go off the beaten tourist track in Venice.

Peter is willing to sign copies for a donation of £5.00 to the Benevolent Fund. For further information and to order online please visit:
Website
https://twintracksthebook.godaddysites.com/
Waterstones
https://www.waterstones.com/.../john-and.../9781916309937
Facebook
https://www.facebook.com/twintracksthebook 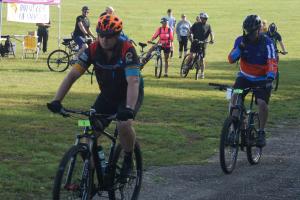 On your marks, get set, go!

COVID-19 Fund to help those affected by the COVID-19 pandemic.

Rotary at work in the Community 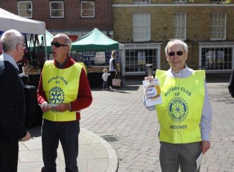 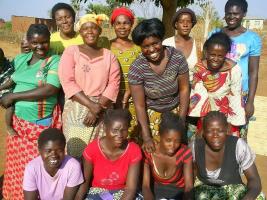 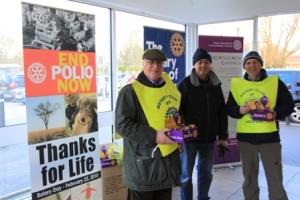 This page contains links to press articles featuring the Rotary Club of Andover.